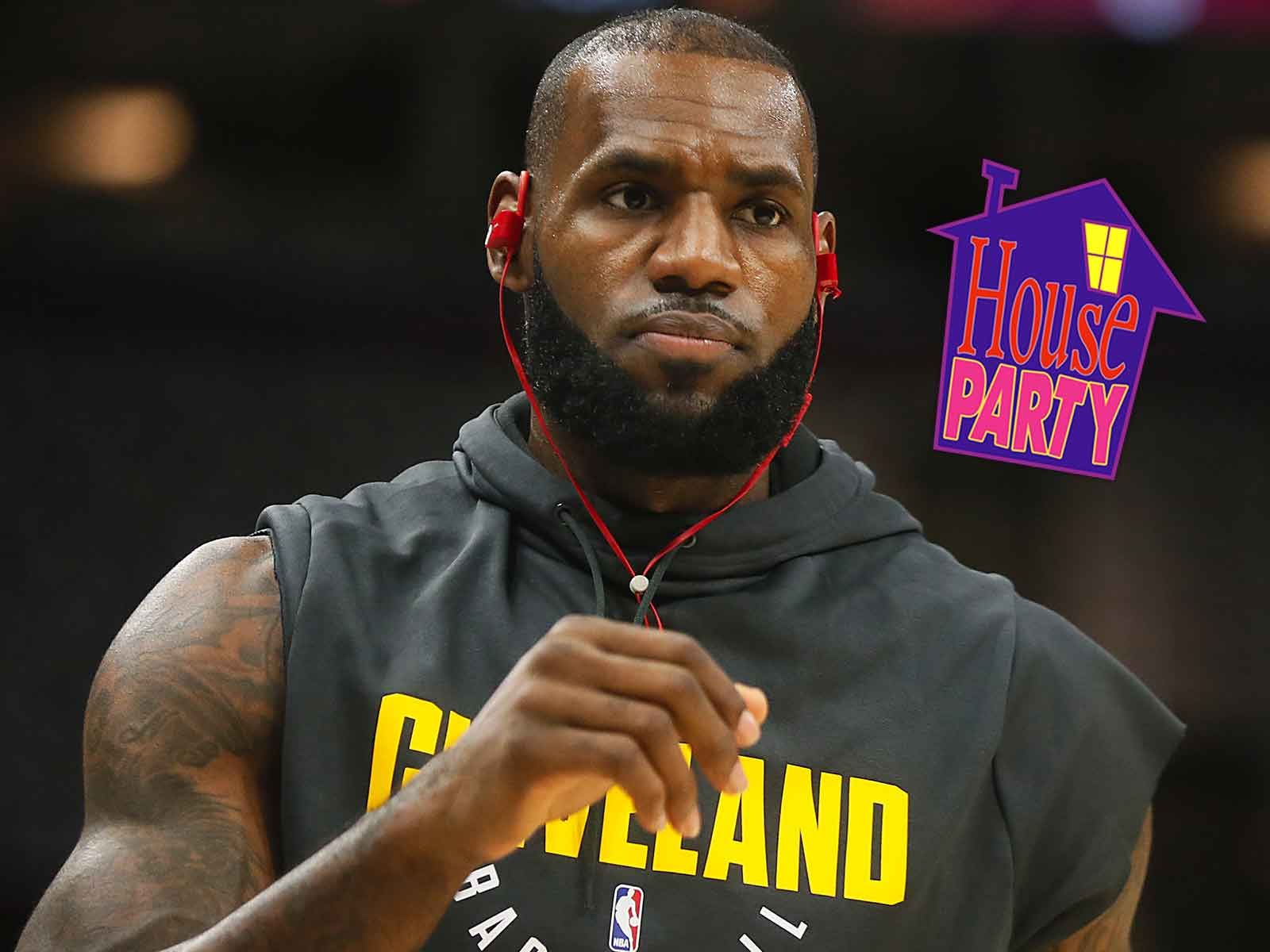 Time to grow out that hi-top fade because "House Party" is coming back!

NBA superstar LeBron James is producing a reboot of the franchise with his SpringHill Entertainment partner, Maverick Carter, says The Hollywood Reporter.

James told THR, "This is definitely not a reboot. It’s an entirely new look for a classic movie. Everyone I grew up with loved 'House Party.' To partner with this creative team to bring a new House Party to a new generation is unbelievable."

"Atlanta's" Stephen Glover and Jamal Olori will write the screenplay.

As for whether or not James will appear on screen, Carter says, "There's no plan for it now, but he’s a fantastic actor, and if he wants a role, Stephen will find a great role to put him in."