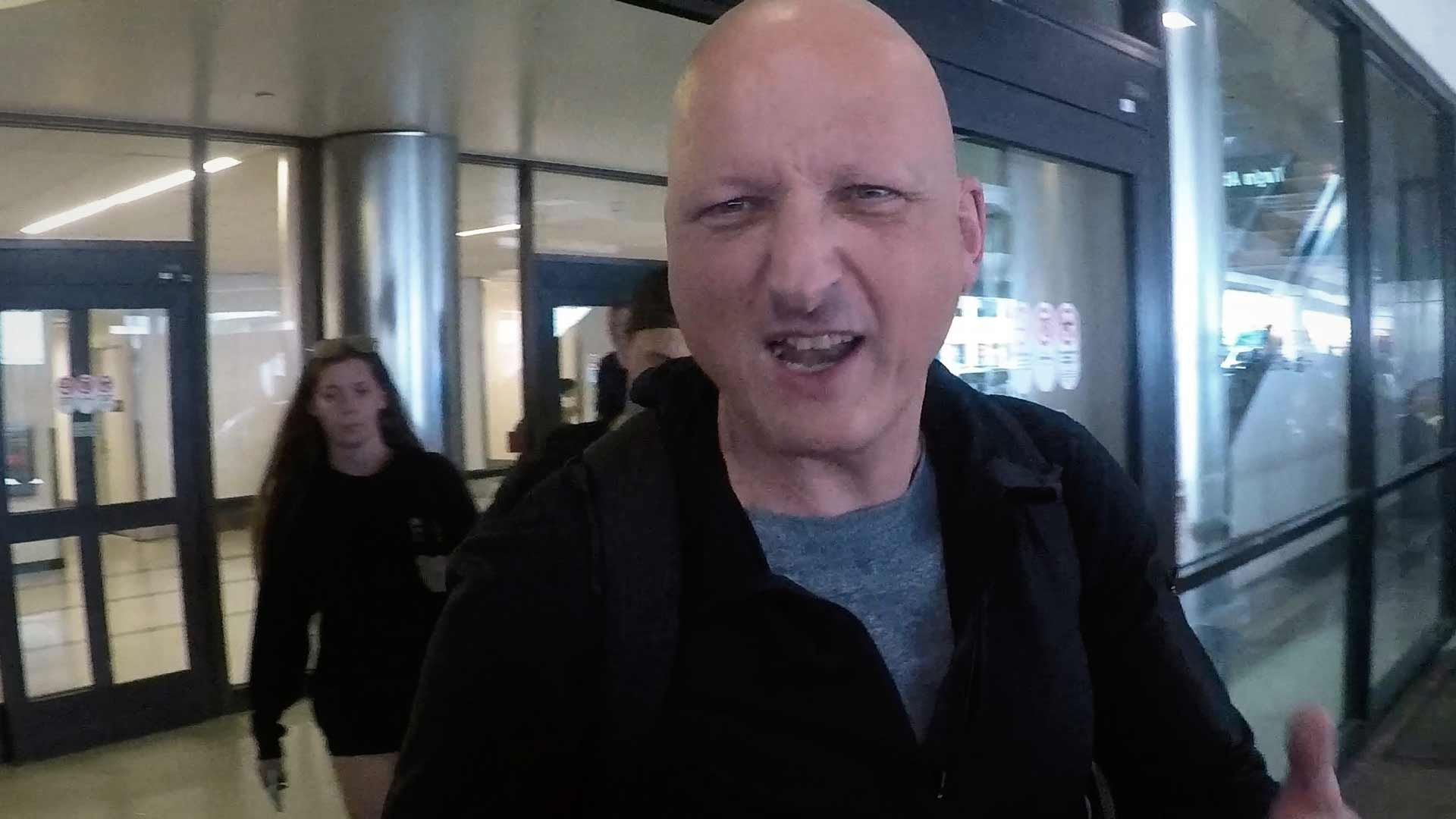 Michael Jackson fans have pointed to the construction of a train station on the Neverland property to discredit some of the claims made in "Leaving Neverland" but the film's director says it shouldn't change the story.

Dan Reed was at LAX on Tuesday afternoon when he was asked about whether or not James Safechuck's claims should be dismissed because of his assertion that he was abused by the singer in Neverland Ranch’s train station, which was not even built at the time he claims the abuse occurred.

"I don't think it's much of a controversy, to be honest," Reed said. "That's not the most important thing about the film, is it really? It's one of dozens and dozens of places James Safechuck was interfered with."

The estate of Michael Jackson and some of his fans beg to differ.

Reed was also asked about the fact that both Safechuck and Wade Robson previously testified that they were never abused by Jackson, which Reed says was addressed in the film.

The director also maintained his assertion that never Safechuck nor Robson were paid for their appearance in "Finding Neverland."

After the train station permits were revealed, Michael Jackson estate attorney Howard Weitzman released a statement saying, “Safechuck’s train station fiction is one of several lies in this film which shows that neither the director or HBO ever bothered to verify the claims made by these accusers. Safechuck’s allegations that he was abused in a building before it was even built and two years after he said the ‘abuse’ stopped speaks for itself."

Check out the video and judge for yourself.