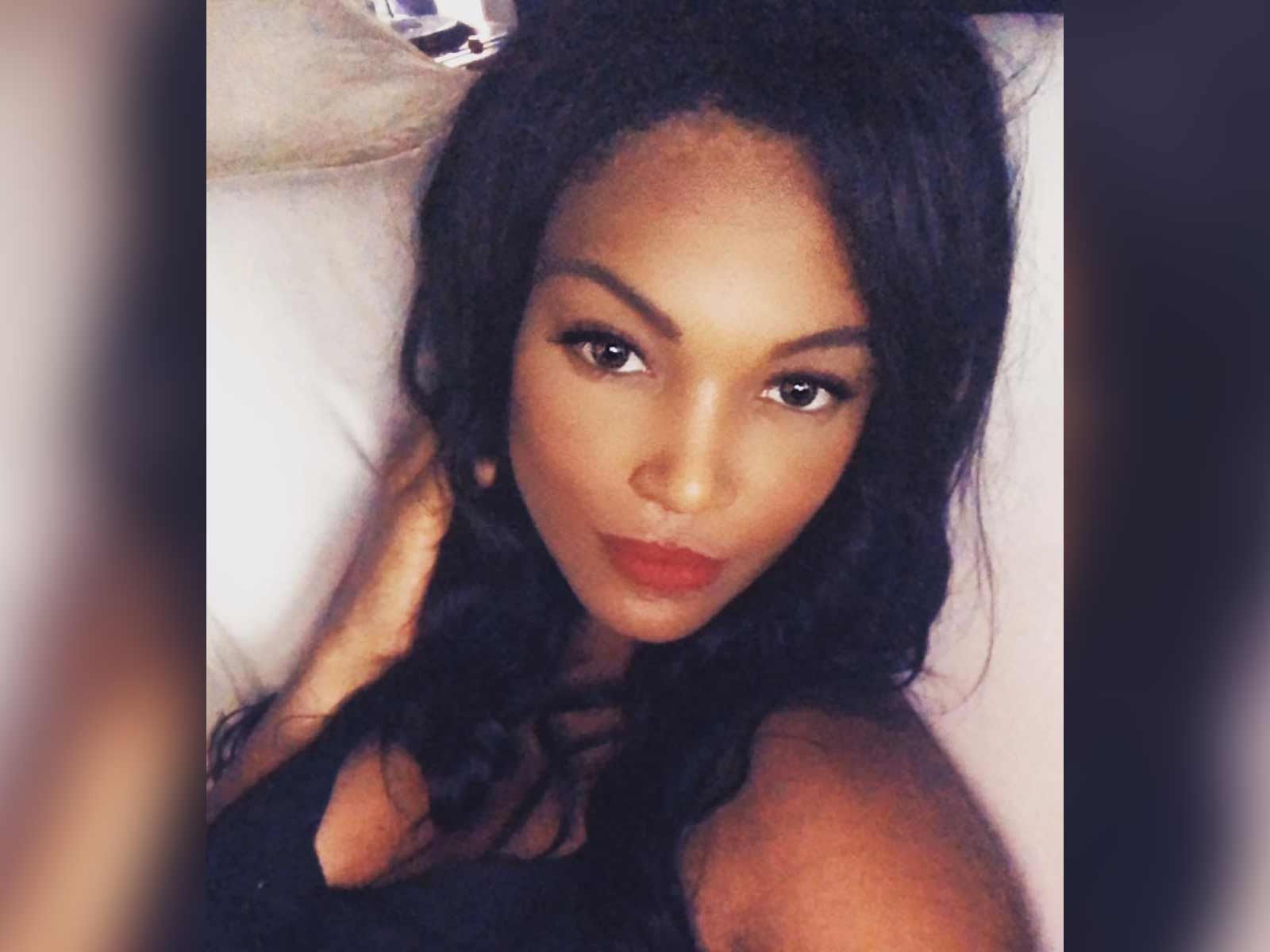 Laurence Fishburne’s daughter is accused of violating her probation by blowing off a drug test and a judge has issued a warrant for her arrest.

On September 5, a Florida judge signed off on a warrant instructing all law enforcement to arrest Montana Fishburne on sight and bring her to court.

The court docs filed in Fishburne's criminal case accuse her of violating her probation. Specifically, Montana is accused of leaving her county of residence without court approval on August 23, 2018. They claim that she traveled to New York to visit her family.

Laurence’s daughter is accused of also failing to submit to a random blood and urine test last month.

The docs also note that she is currently in an outpatient program in West Palm Beach.

Back in 2017, Montana was arrested when she allegedly crashed her car into a vehicle that had slowed down to avoid another accident in Florida. Police found an open bottle of wine in her Toyota Corolla and observed her making incoherent statements. The police took two breathalyzer tests and the results read 0.181 and 0.177 ... well over the legal limit.

Montana famously released a sex tape in 2010, which she claimed her famous father did not approve of.