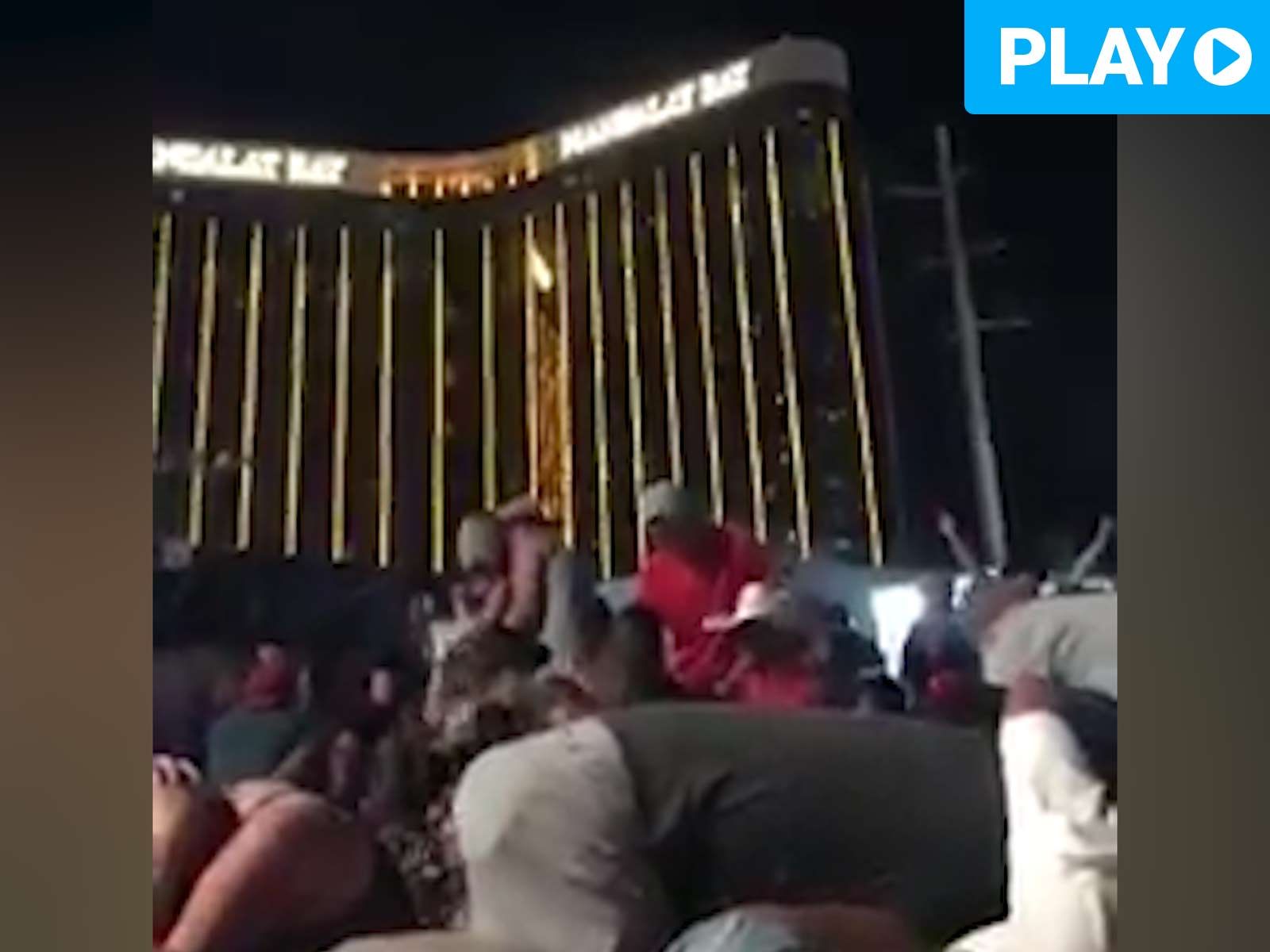 As gunfire rained down on a crowd of concertgoers in Las Vegas, chaos erupted as police tried to locate the shooter and they made it clear ... find the shooter before he kills more people.

The Blast has obtained the dispatch audio between emergency responders as they tried to find the since-identified 64-year-old Stephen Paddock. Paddock was holed up in a room on the 32nd floor of the Mandalay Bay

Paddock was holed up in a room on the 32nd floor of the Mandalay Bay Casino. Police believe he may have killed himself before they could apprehend him.

The audio is harrowing — police are trying to give aid to victims while still trying to find Paddock, but stress how imperative it is to stop the shooter before there are "more victims."