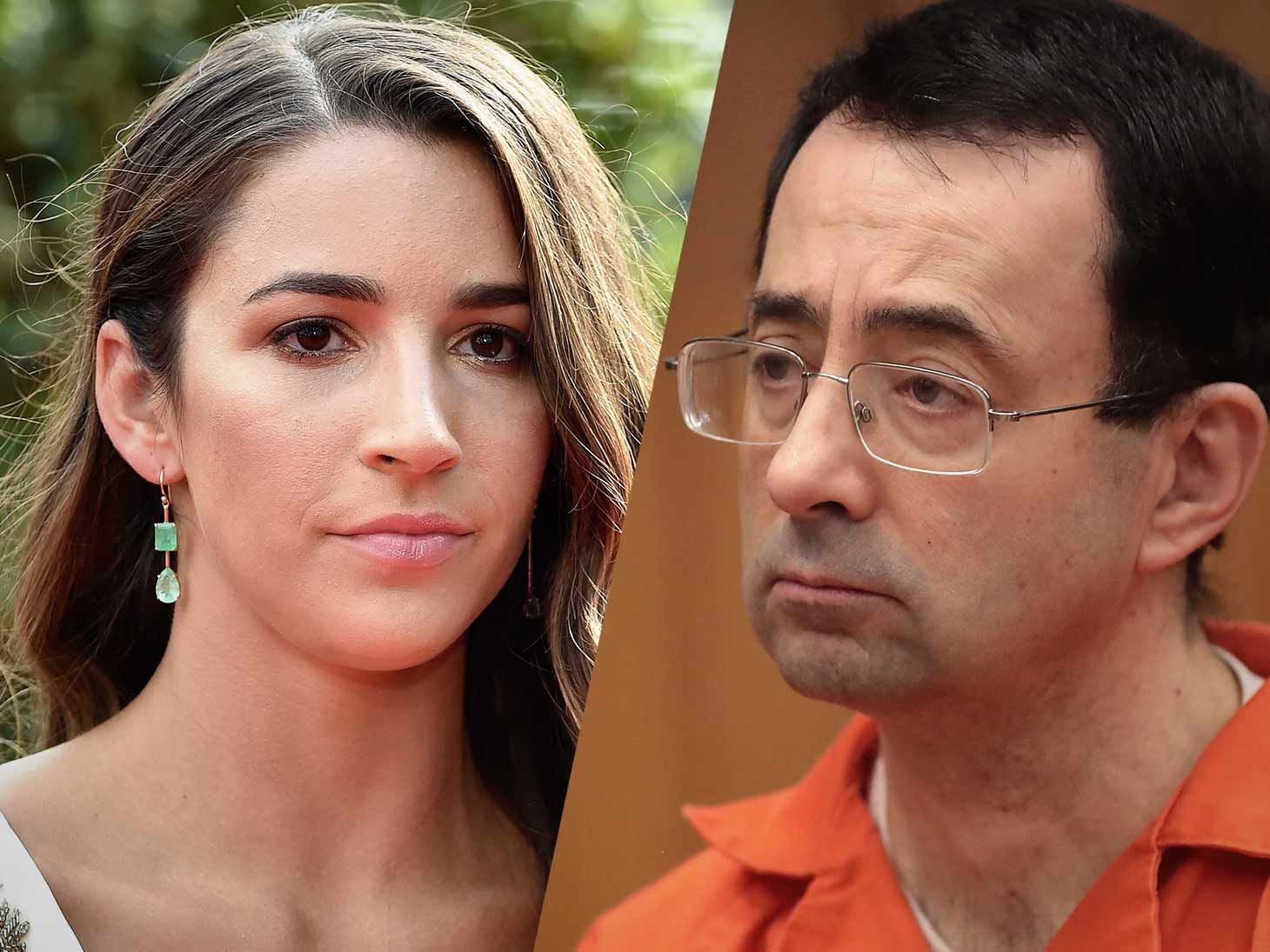 Convicted sex offender Larry Nassar wants no part in a deposition conducted by the legal team of Olympic gymnast Aly Raisman and is requesting that a judge shut down the potential grilling from behind bars.

On November 26, the former Team USA gymnastics doctor wrote a letter (in all caps) to the federal judge presiding over Raisman’s ongoing civil lawsuit against Nassar, and others who she is holding responsible for the repeated abuse of scores of gymnasts.

He filed the letter in response to Raisman’s request to allow her to take his deposition while he serves very hard time in Coleman, FL.

Nassar argues that he is still currently appealing the 60-year prison sentence and as a result would invoke his fifth amendment privilege, if he were ordered to appear for Raisman’s deposition, making it clear he wouldn’t answer a single question.

The letter ends with signatures from both "Larry Nassar" and "Lawrence Nassar."

She plans to use the information acquired from Nassar to continue litigation against the other defendants in the case, including the United States Olympic Committee and USA Gymnastics.

The judge has yet to decide on whether Raisman can depose Nassar in the case. 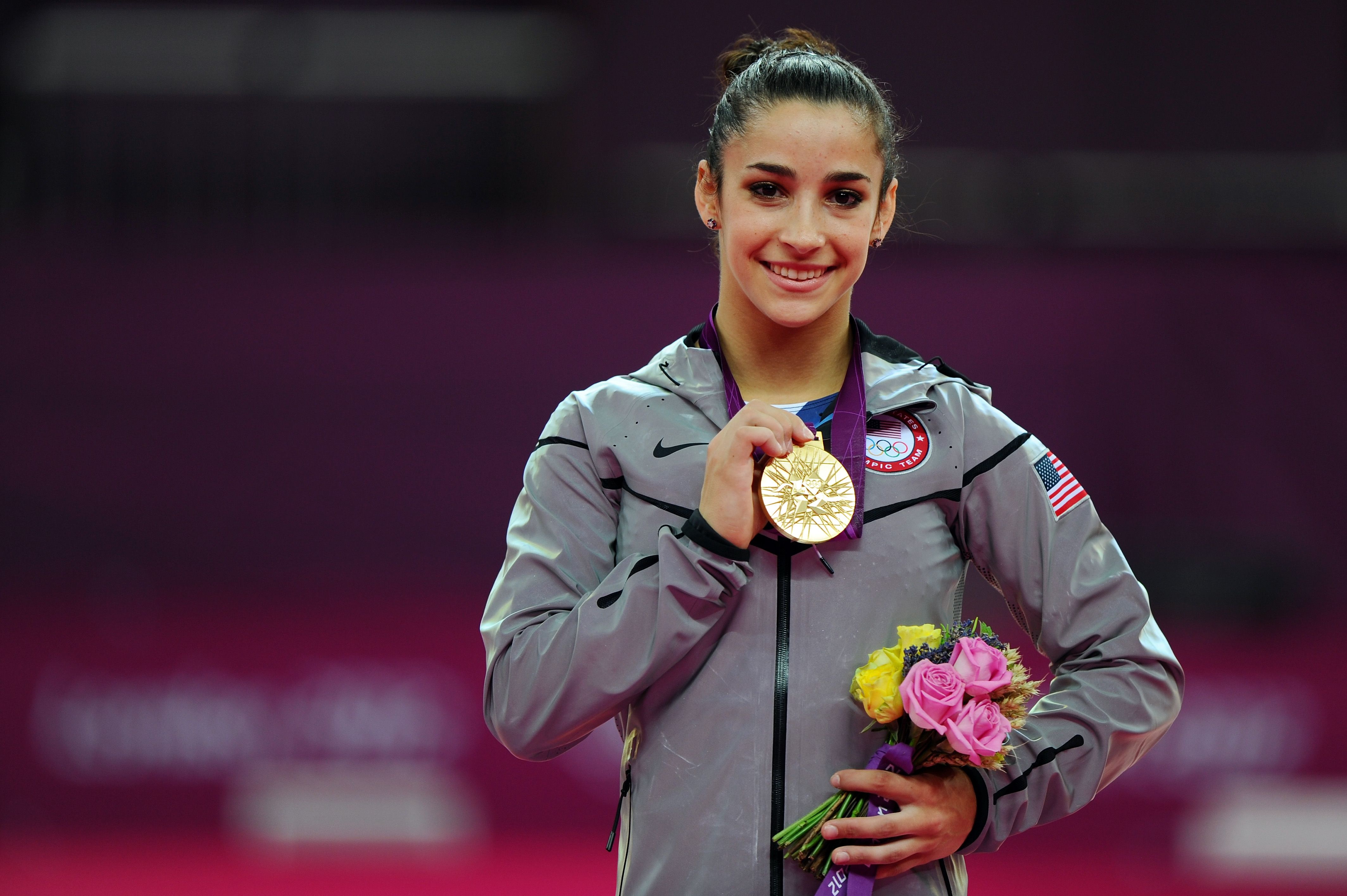 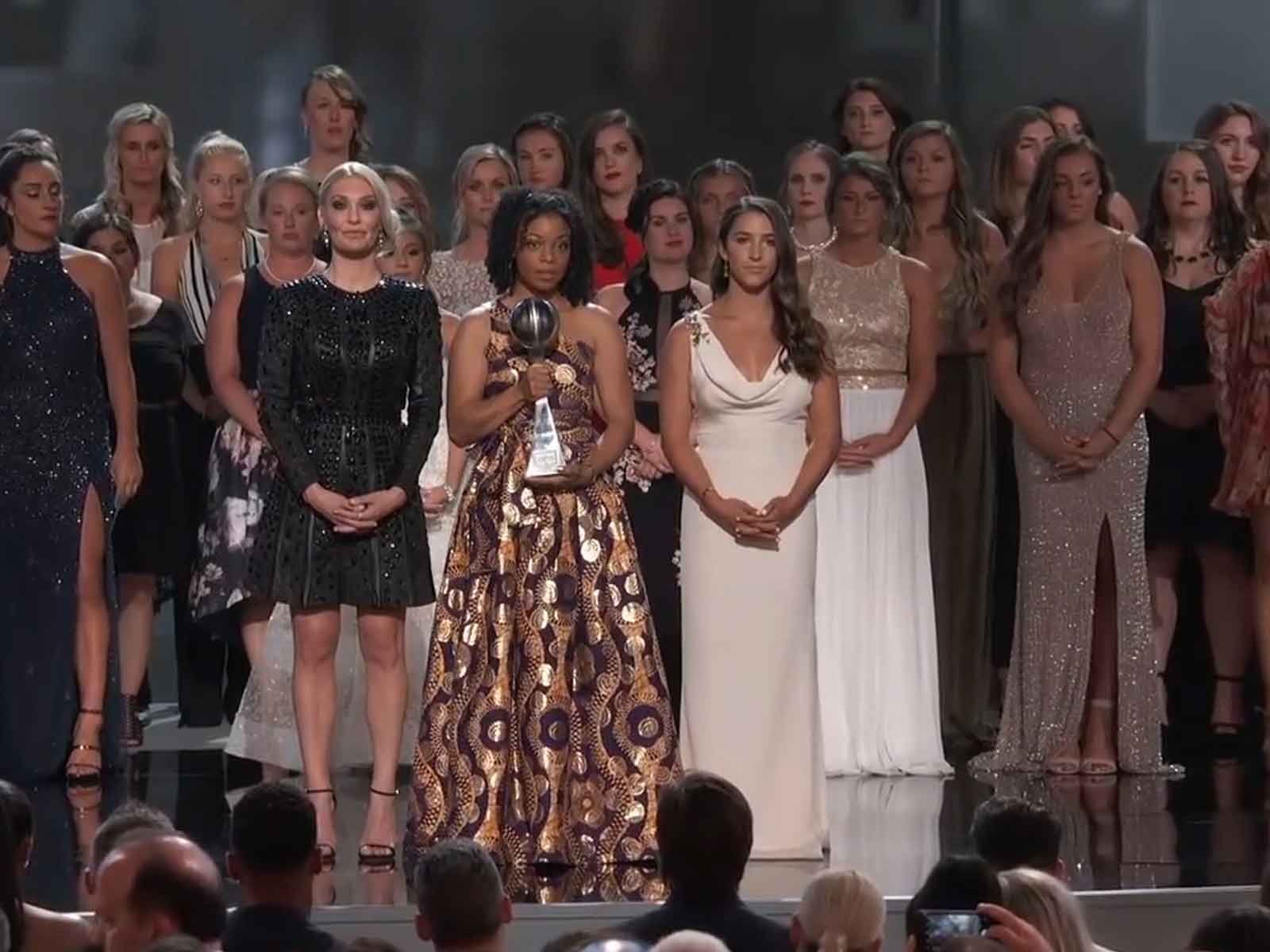 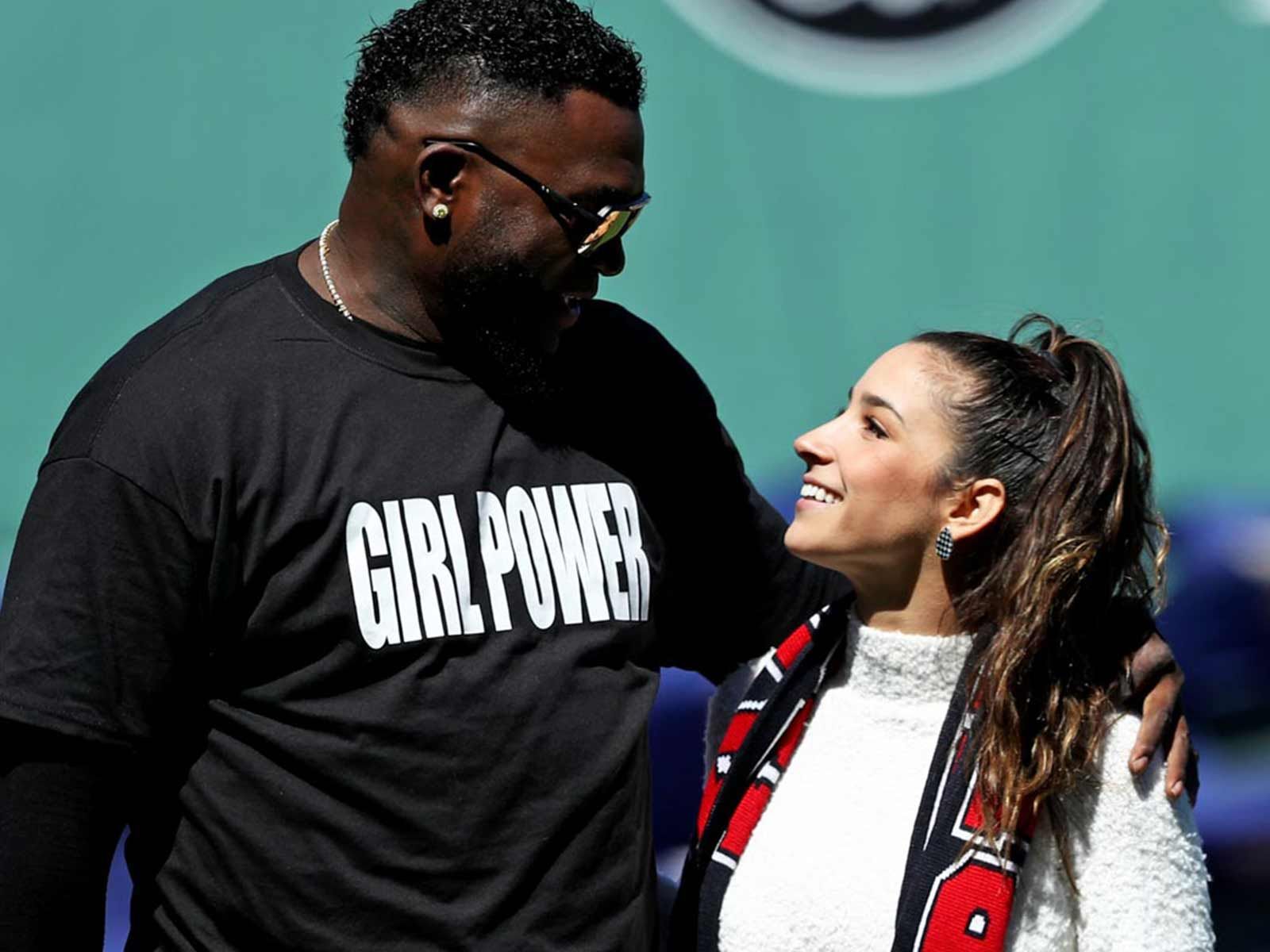 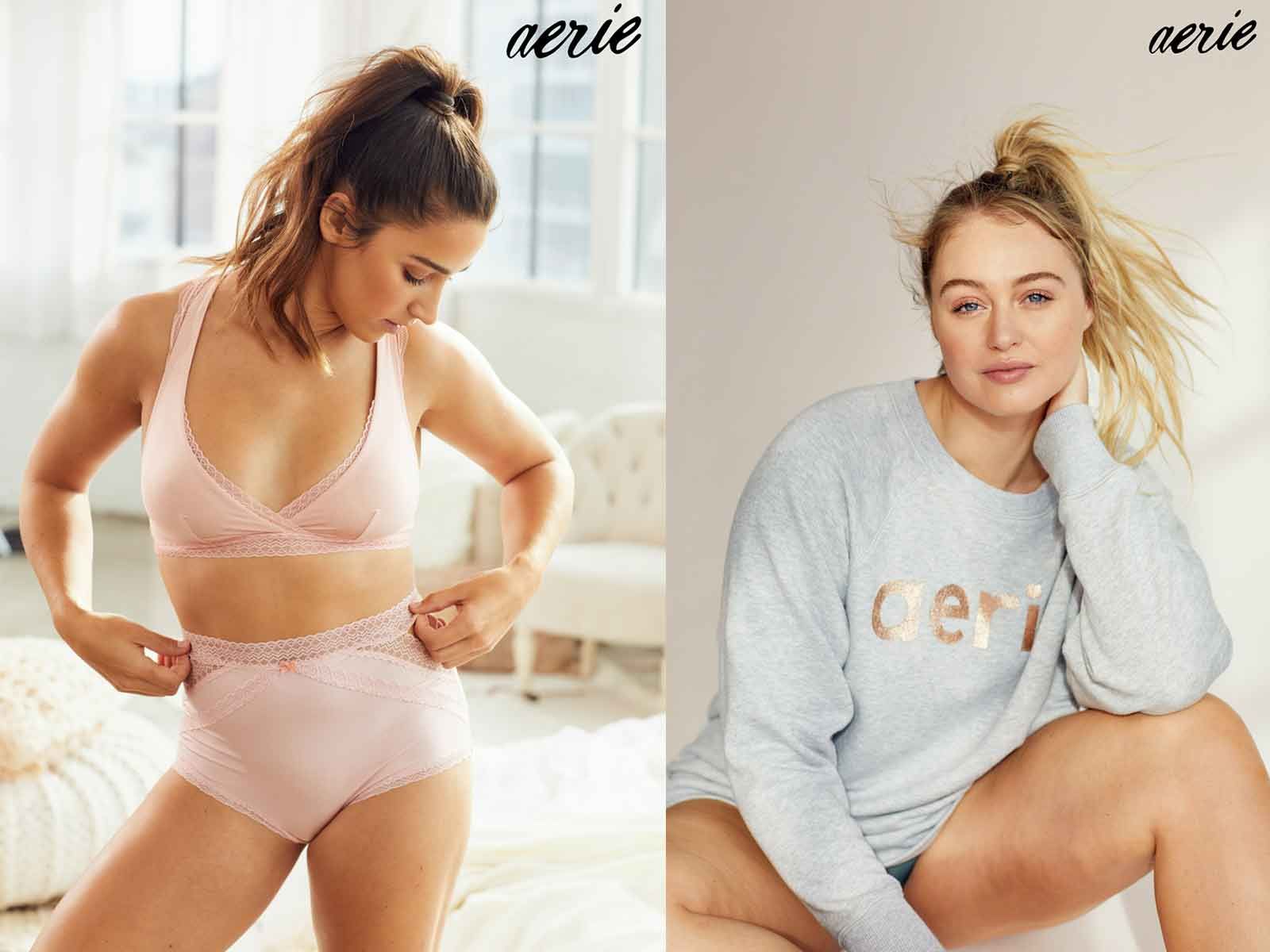 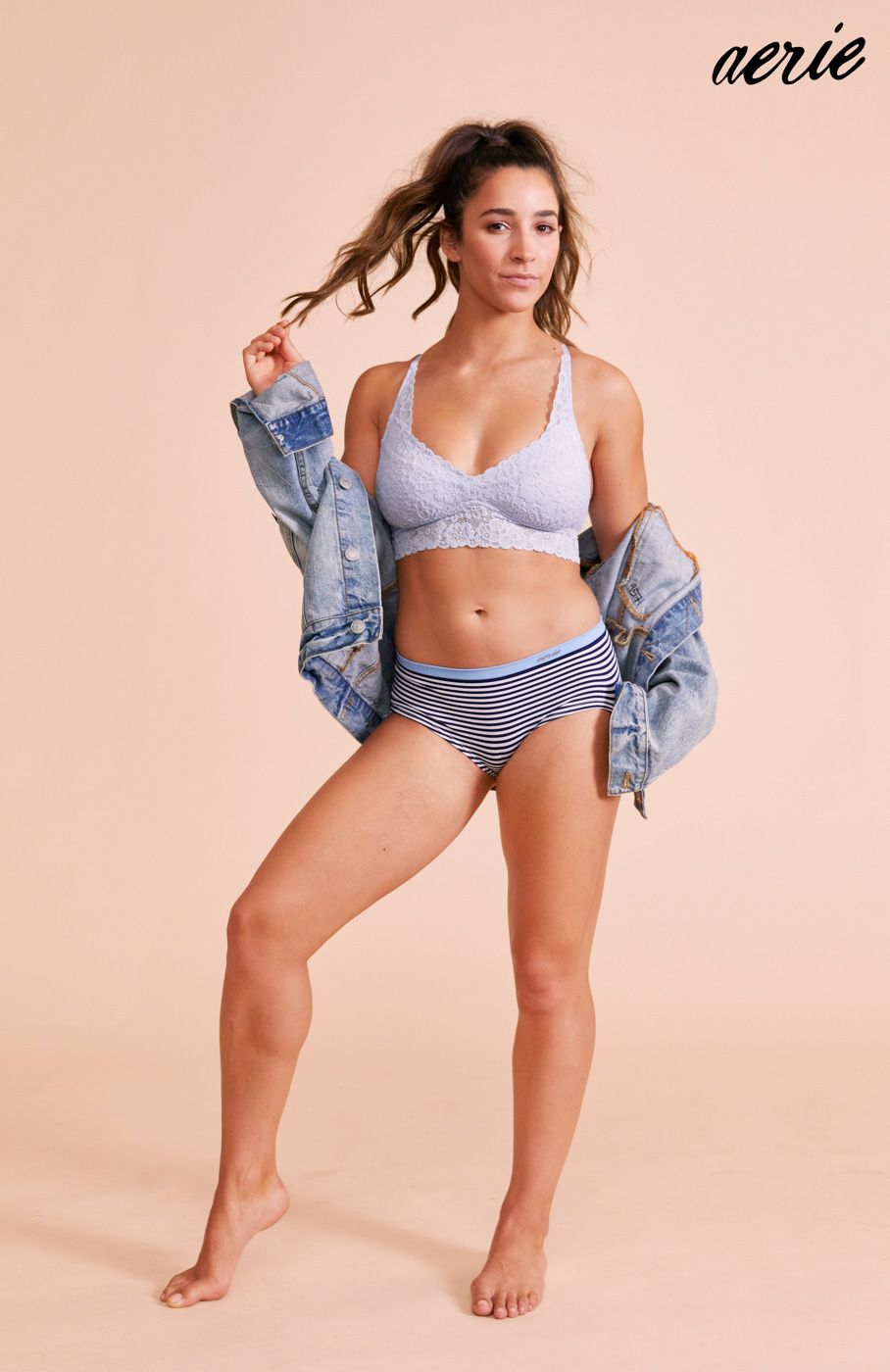 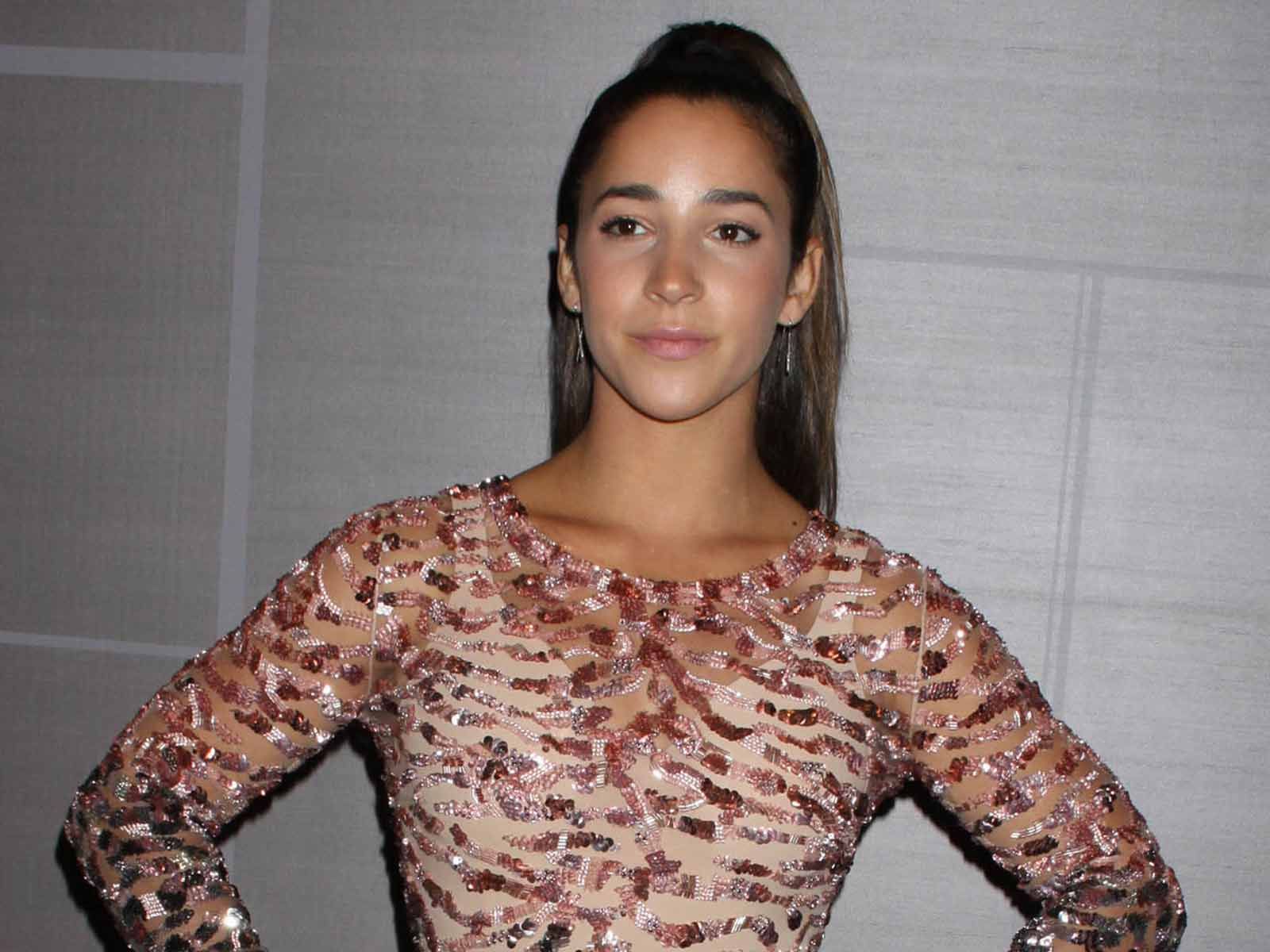