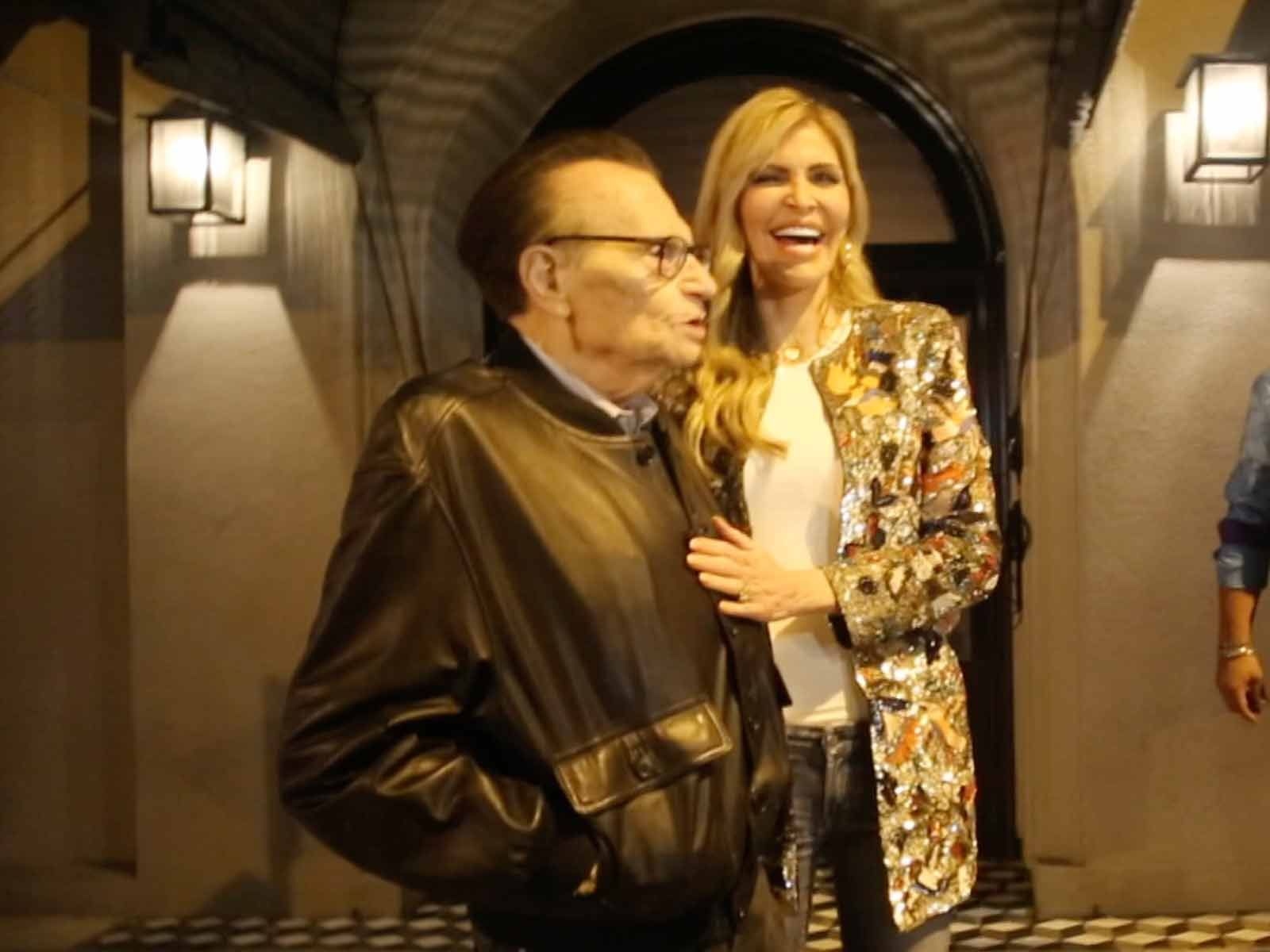 Larry King and his wife Shawn King have reconciled and are living under the same roof after a three-month separation that nearly ended in divorce.

Sources close to the TV mogul tell The Blast that Shawn spent most of the summer living at their Salt Lake City, Utah home while King stayed in L.A.

We're told things were so rocky, Larry assembled his legal team to discuss drawing up divorce papers in early September.

But everything turned around just weeks later.

In mid-September, Shawn returned to L.A to attend celebrity realtor Kurt Rapport's wedding. Larry was a groomsman, so the two attended the event together.

Since that night, we're told Larry and Shawn have committed themselves to fixing their relationship and saving their marriage.

The 83-year-old is telling his friends that, at his age, being divorced and alone does not sound like a way he wants to live the rest of his life.

Our sources say the couple's son, Chance King, had hip surgery this month at Cedars Sinai and Larry and Shawn have been helping him recover together while enjoying quality family time.

The couple was seen out Friday night in Hollywood on a dinner date (see photo above), perhaps a sign that all is finally well.