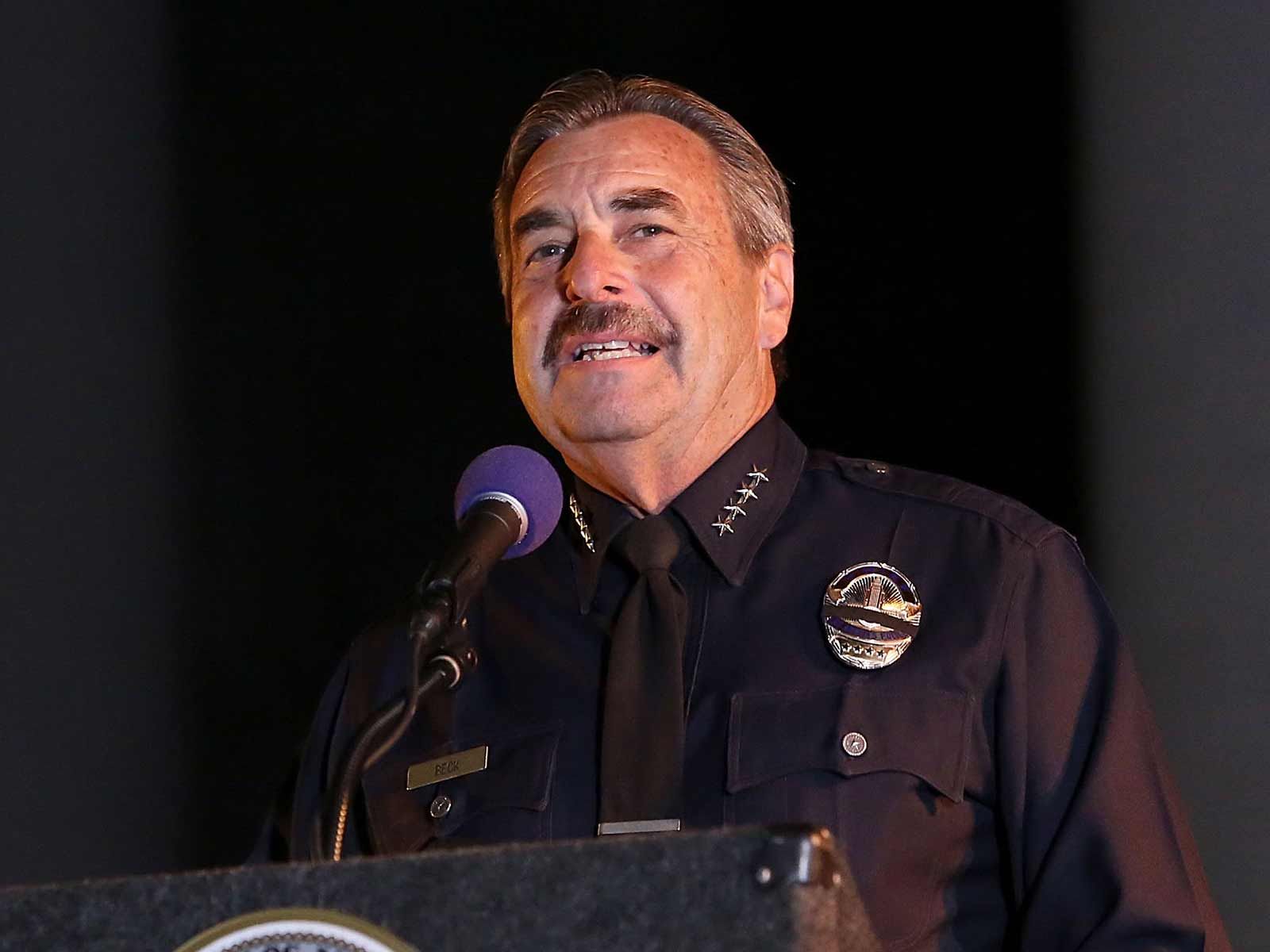 LAPD Chief Charlie Beck was covered in a cloud of ashes after the relative of a dead woman sought vigilante justice, and now Beck is worried about his safety.

According to the declaration filed by the retiring chief, Beck says Sheila Brim Hines was seated in the front row of the Police Commission Meeting on May 8 and kept repeating that she had a "retirement gift" to deliver. Beck told Hines to give it to an officer on his security detail, but then says the woman then approached him and threw a gray substance, "causing a cloud of the substance to land on my face, eyeglasses, coat and to enter my throat."

Hines, it turns out, is the aunt of Wakeisha Wilson, who died in LAPD custody in 2016. Wilson's death was ruled a suicide but her family questioned the circumstances, claiming she showed no signs of being distraught.

Beck says Hines began shouting "That's Wakeisha Wilson's ashes" before being taken into police custody. She was charged with battery on a police officer.

For his part, Beck got checked out and cleared by medical officials after the incident but says he fears for the safety of himself and his family and wants Hines kept 100 yards away. He also requested that she be allowed to attend the police commission meetings, but must stay 5 yards away during those times.

The request for a temporary restraining order also includes a declaration revealing that Hines allegedly has a history of criminal convictions, including assault with a deadly weapon.

The restraining order was granted until the hearing in June. 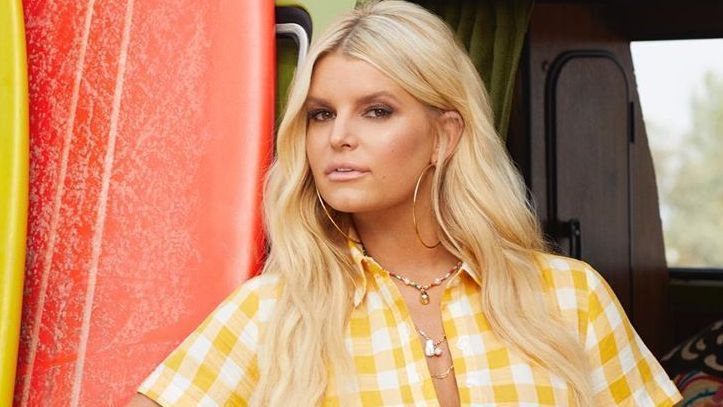