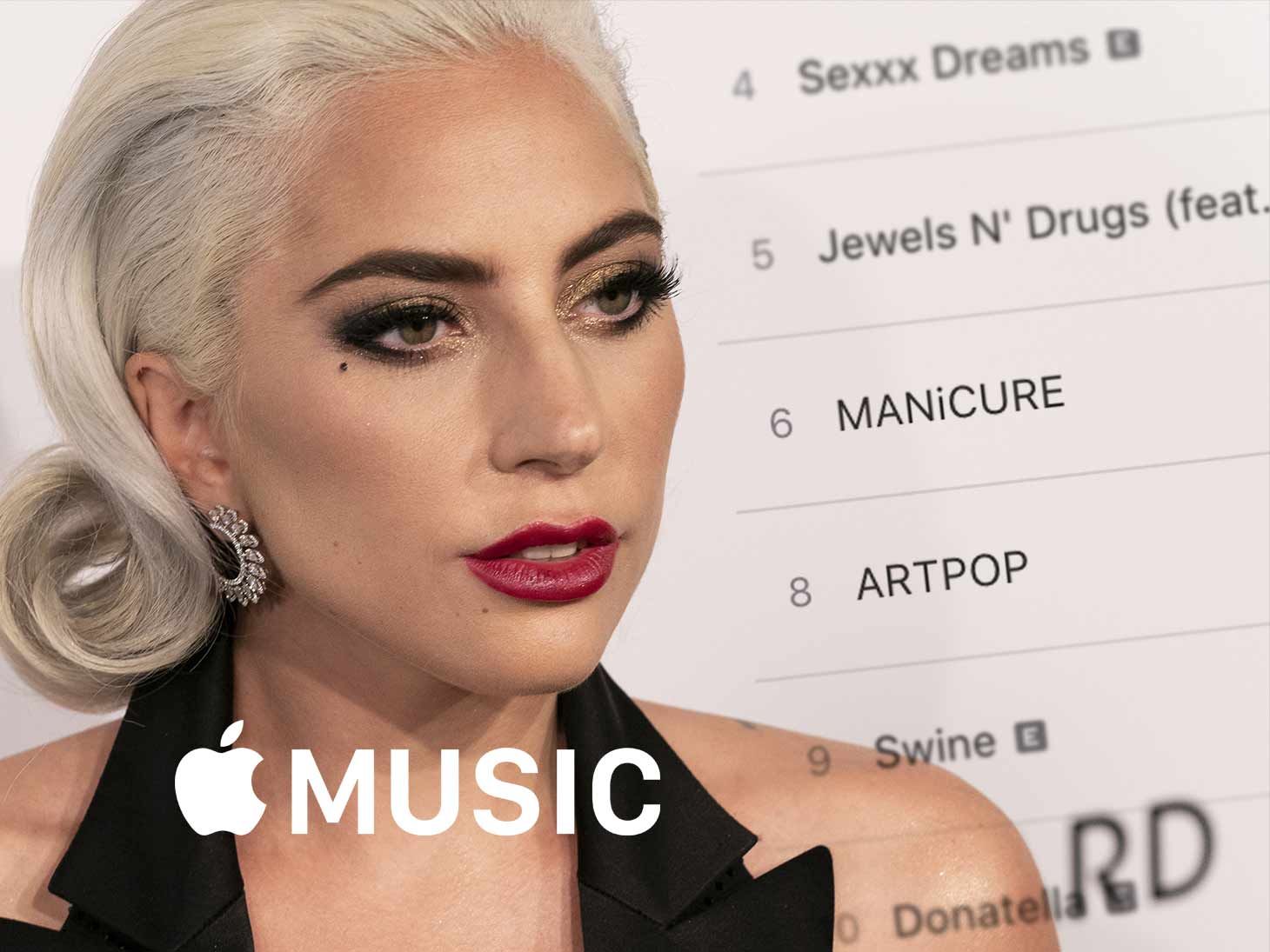 Lady Gaga has made her promise a reality.

Her 2013 collaboration with R. Kelly, "Do What You (Want With My Body)," has been pulled from Apple Music, hours after she vowed it would be removed from all streaming services.

As of Thursday morning, it was still available on Spotify, Pandora and Apple Music. The Blast has been monitoring the streaming giants and noticed it's now disappeared from her "ArtPop" album on Apple Music.

The duet with R. Kelly was song #7 on the album. If you look closely, you'll see #7 has been removed from the tracklist completely.

Gaga unleashed her statements on Twitter late Wednesday evening, addressing the reasons for the collaboration saying she made the song and video "at a dark time in my life."

She added, “I can’t go back, but I can go forward and continue to support women, men, and people of all sexual identities, and of all races, who are victims of sexual assault.”