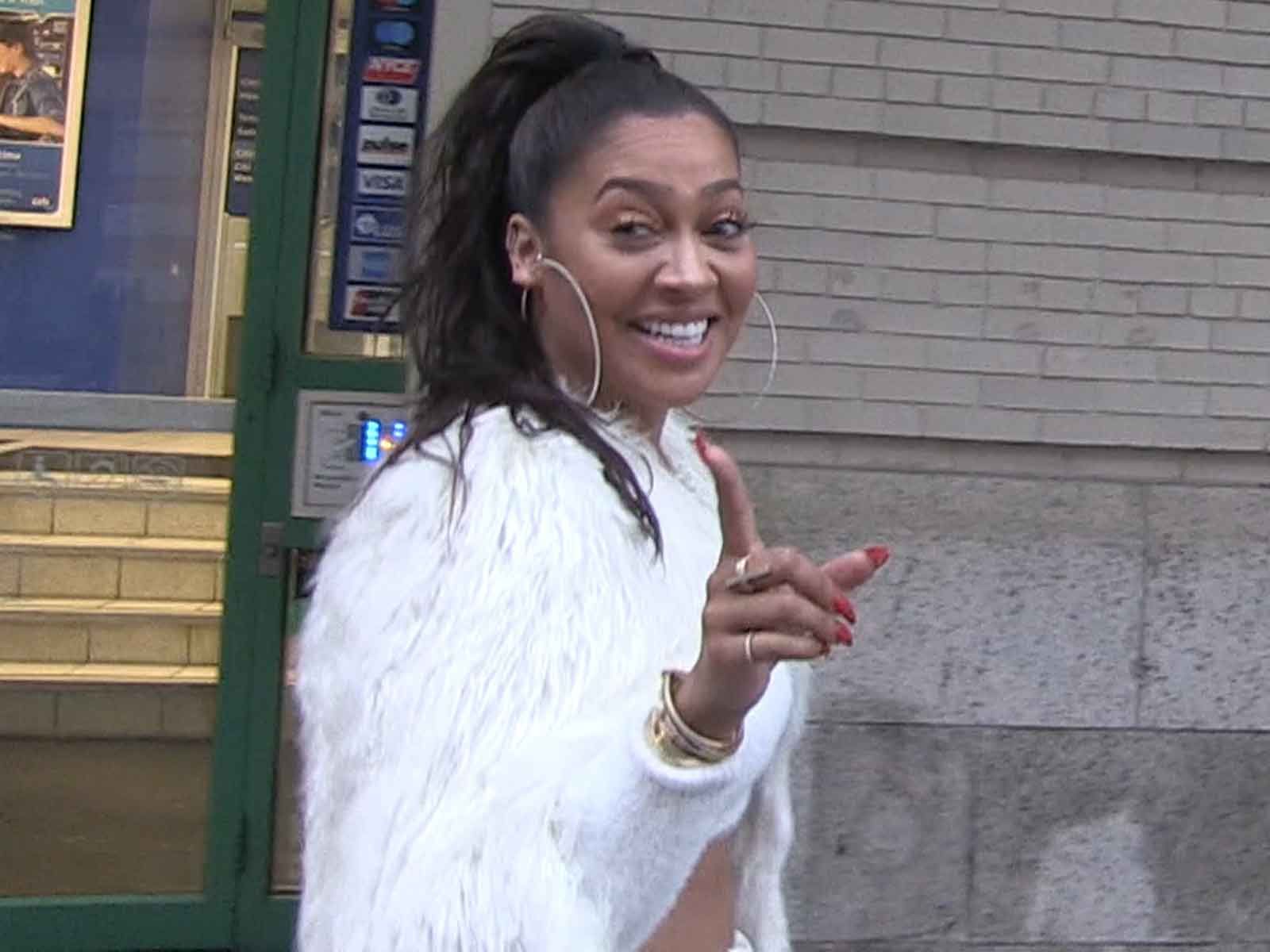 La La Anthony says the Sooner state is a fine place to cash a paycheck ... but it just doesn't compare to the Big Apple.

La La was out in ... New York City ... and said that Carmelo is happy sinking baskets for the OKC Thunder, but she's upset her husband didn't make this year's All-Star game.

Melo has played in the previous eight All Star games, and said that not being picked this year left him with "no hard feelings."

As for La La, she's clearly made her decision on which city she likes more. The Thunder play Sunday in Oklahoma ... and she's in NYC.