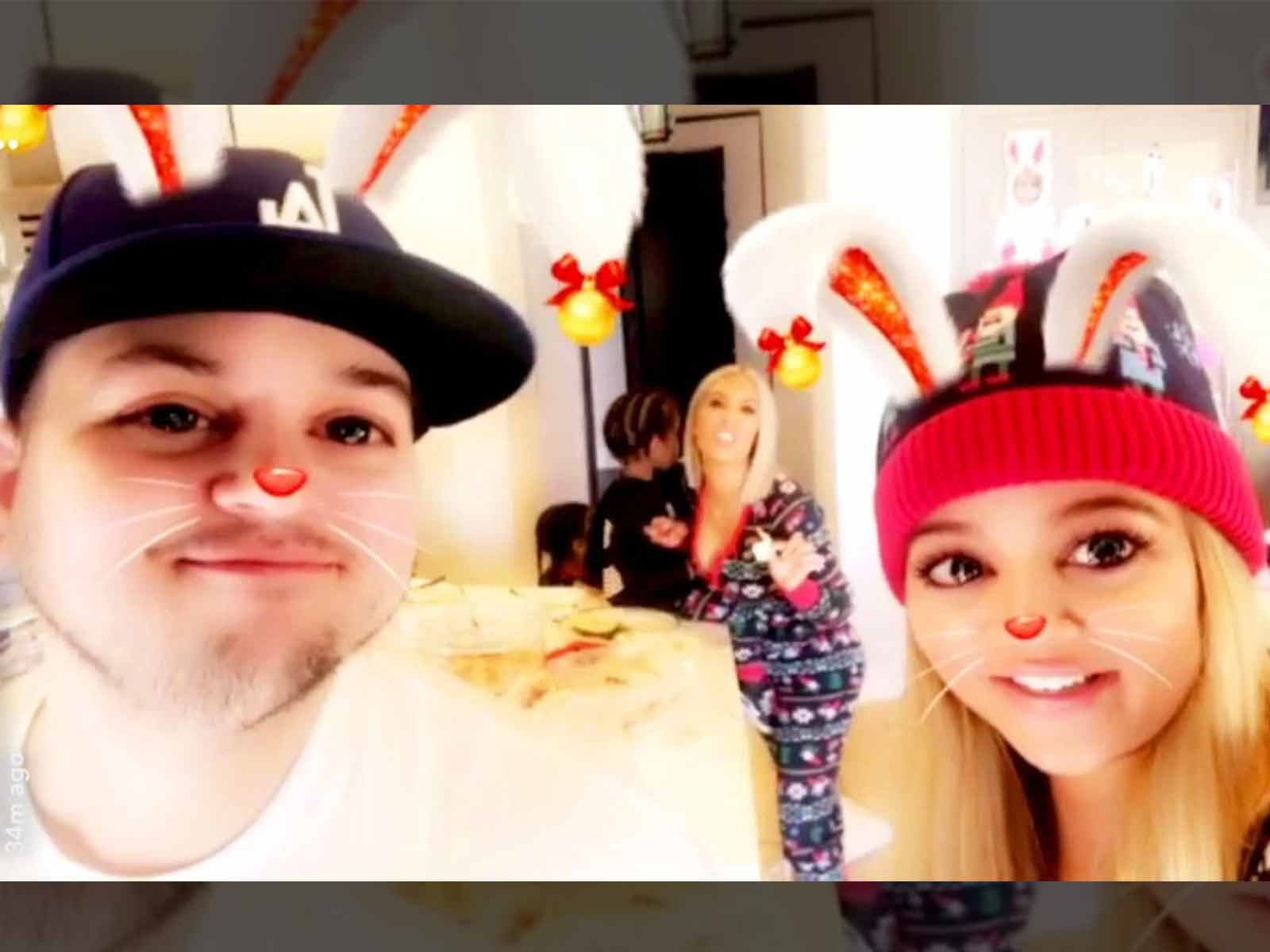 Kylie Jenner and Rob Kardashian Revealed Themselves on Xmas Morning

Kylie Jenner and Rob Kardashian have been trying their darndest to stay outta the spotlight and away from the camera, but a public outcry for the KarJenner siblings led to a true Christmas miracle via Snapchat.

Khloé made sure to put her brother and sister front and center on social media Christmas morning while the family opened presents at Kris Jenner's home.

Of course, both were heavily filtered, and Kylie made sure to keep her body out of the shot so as not to reveal the pregnancy news that the entire world already knows about.

As we previously reported, Rob was a no-show at the big annual Kardashian Christmas Eve party. Kylie attended but made sure to steer clear of everyone's pics and videos.

Looks like we'll still have to wait for Kylie's "official" announcement.