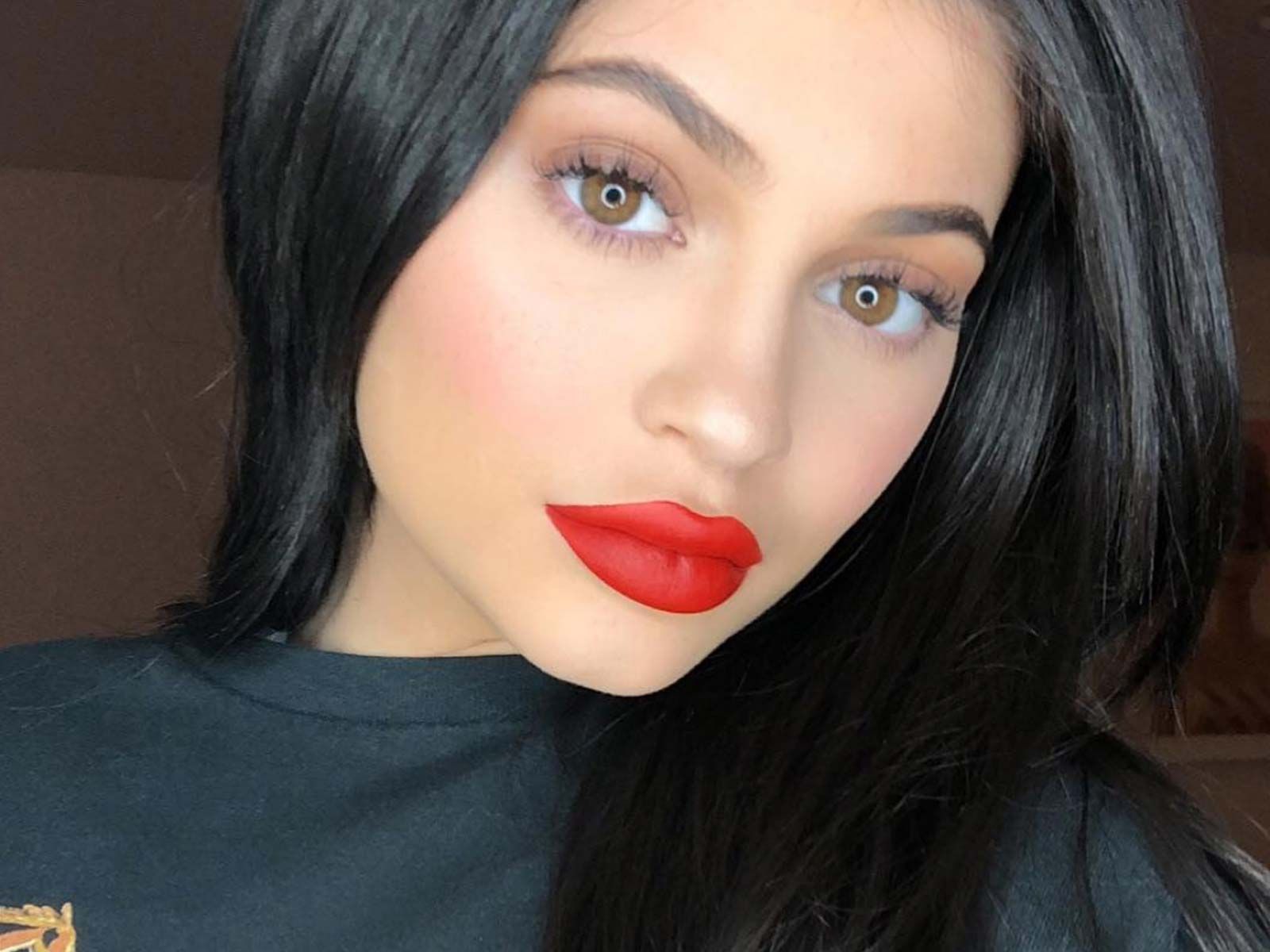 The Internet Thinks Kylie Jenner Is in Labor, But All Signs Point to ... She's Not

The internet is in a frenzy right now because a slew of social media posts went out saying that Kylie Jenner was checking into the hospital and now everyone thinks she's in labor ... but several things point to it not being true.

One source very close to the KarJenners tells The Blast the rumors are "not true." The person we spoke with actually laughed when we tried to confirm that Kylie was giving birth.

If Kylie were in labor, you'd think her sisters would be by her side. But both Khloé Kardashian and Kendall Jenner (see below) were spotted at LAX in the last few hours, catching flights out of town.

The crazy part is that Kylie still hasn't even officially announced that she's with child, despite the fact that news of her pregnancy was confirmed by Kardashian sources back in September.

When Kylie was suspiciously absent from the famous family Christmas card last month, fans were convinced that she already gave birth and that everyone looking off camera was looking at the new baby.

It's a funny thing about pregnancy, though, it can change in an instant ... so by the time you read this Kylie might be ready to push.

And the cycle continues. 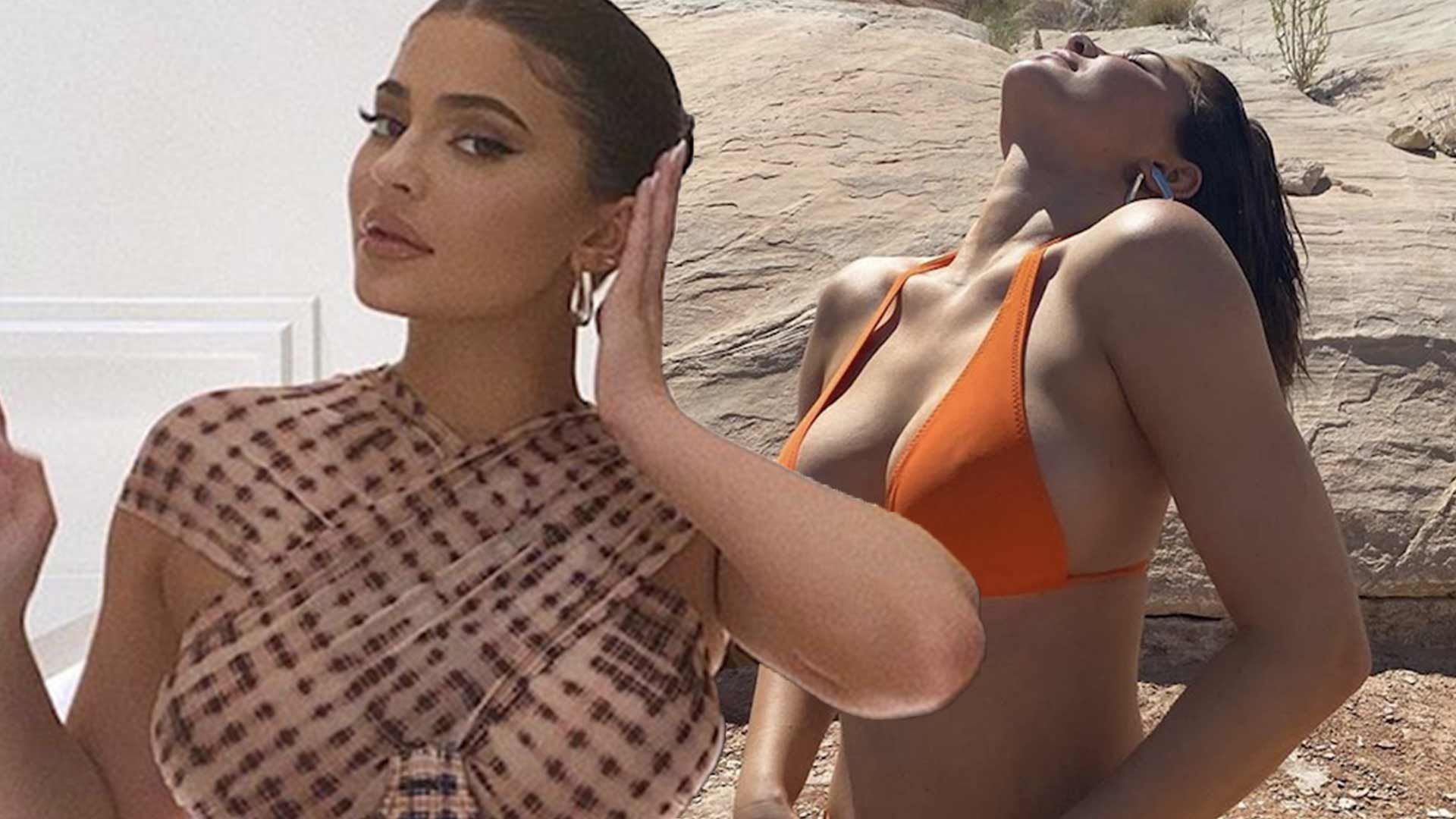