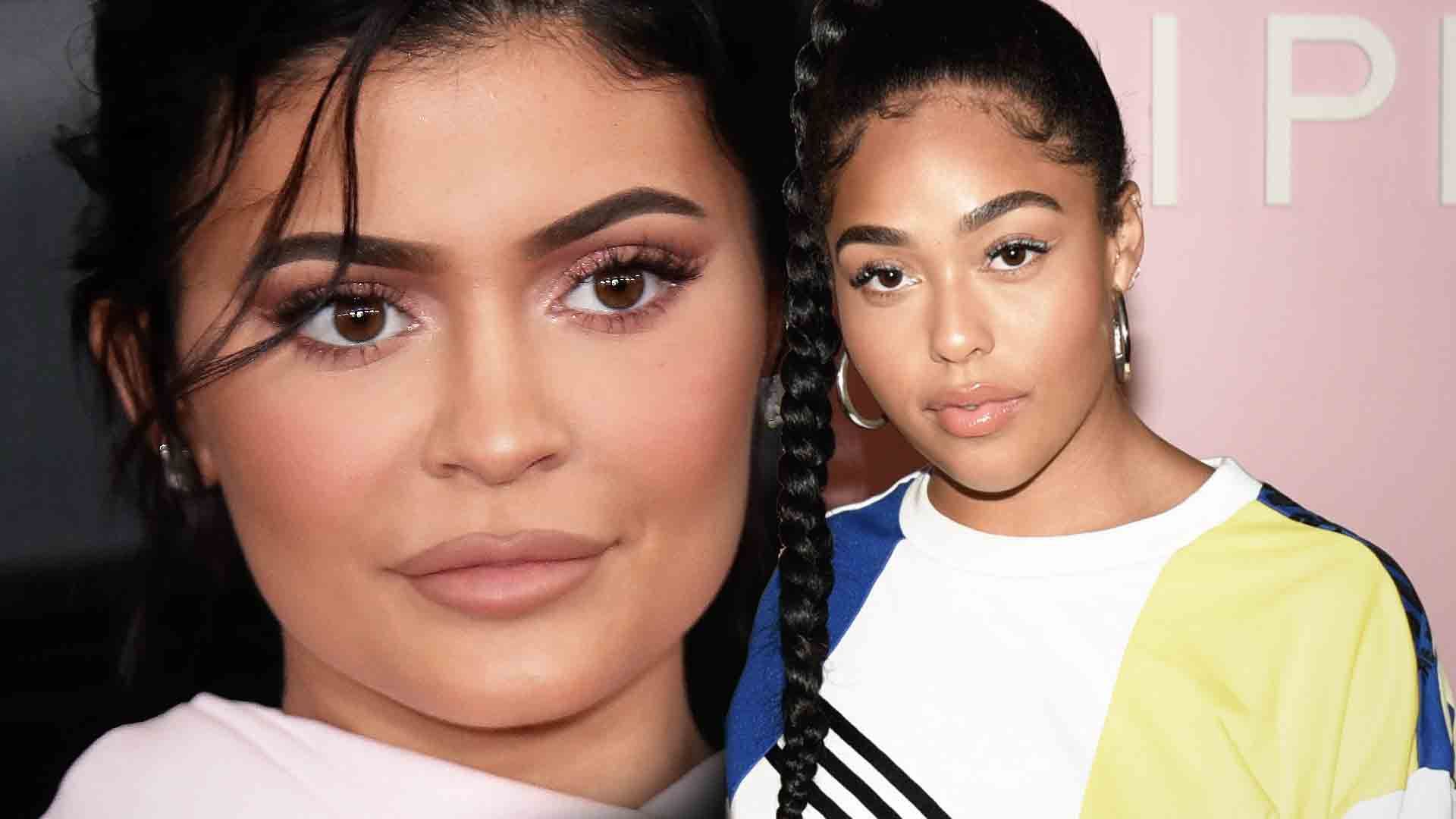 Kylie Jenner is caught in an unfortunate game of tug of war by trying to be fair to her best friend at the same time she balances loyalty to her family and sister.

Sources close to the situation tell The Blast, Jenner is not going to react to any pressure from fans to unfollow or attack Jordyn Woods publicly after it was revealed she caused the breakup between Khloé Kardashian and Tristan Thompson.

We're told Jenner is equating the situation to "losing a family member," as Woods has been the makeup mogul's right-hand woman for years.

Not only was Woods a BFF to Jenner, but she also lived in her home and shared in all aspects of the star's life. We're told Jenner is having a hard time processing the situation, and that she is still in "shock."

We're told that Woods has since moved out of Jenner's home and no longer has access to the upscale neighborhood in Calabasas. The Kardashians believe she moved all her belongings into her mother's home.

It's a tough situation, as Woods is also wrapped up in some of Jenner's business ventures, like her special makeup collection.

As for the business stuff, we're told Jenner is not making any quick decisions about the shared business interests. Khloé has not been so generous when it comes to her companies, as Woods has already been removed as a featured model for the Good American jeans line.

Sources tell us Jenner always makes good decisions, and the family believes she will do what's best for her and for everyone else. Our source did make it clear, it will be a "long, very hard process."

The Blast broke the story, Woods not only hooked up with Thompson, but she confided in friends that she spent time with Khloé's other ex, James Harden. 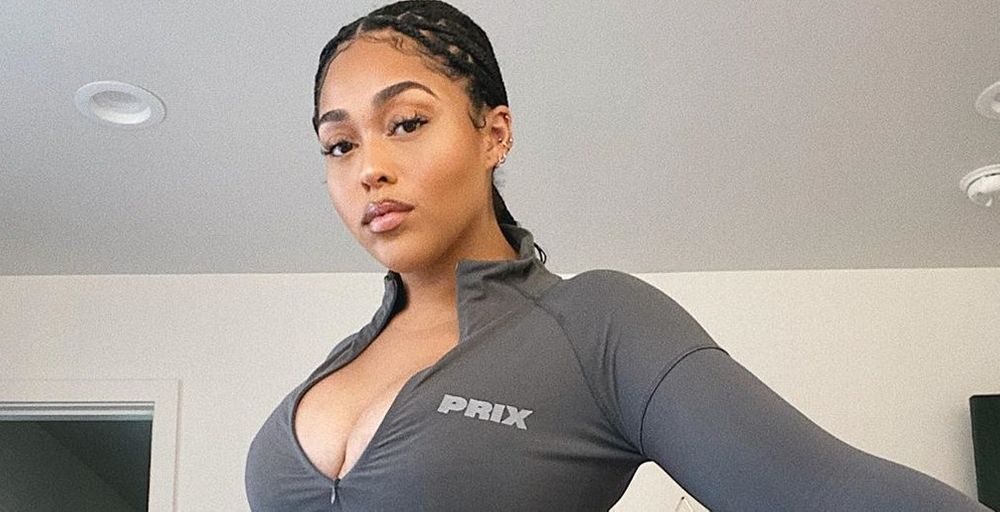 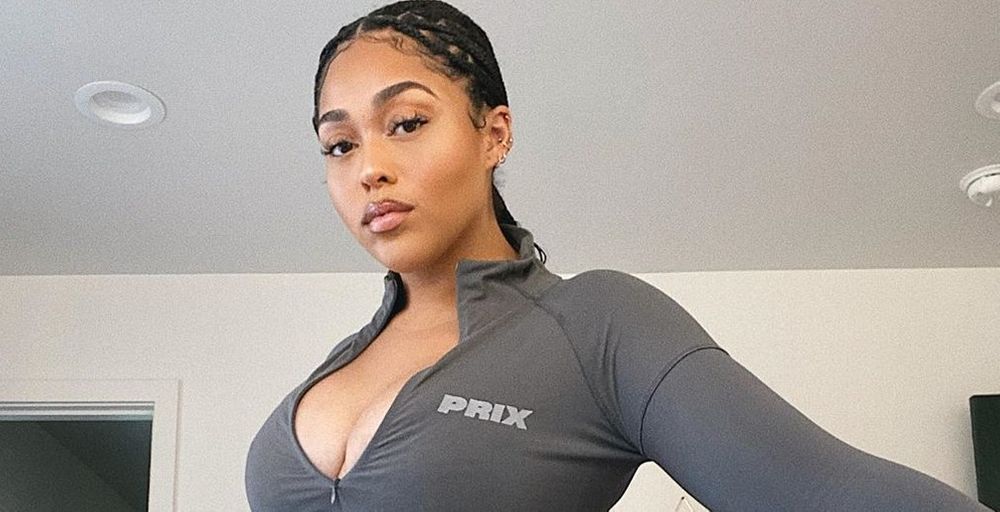 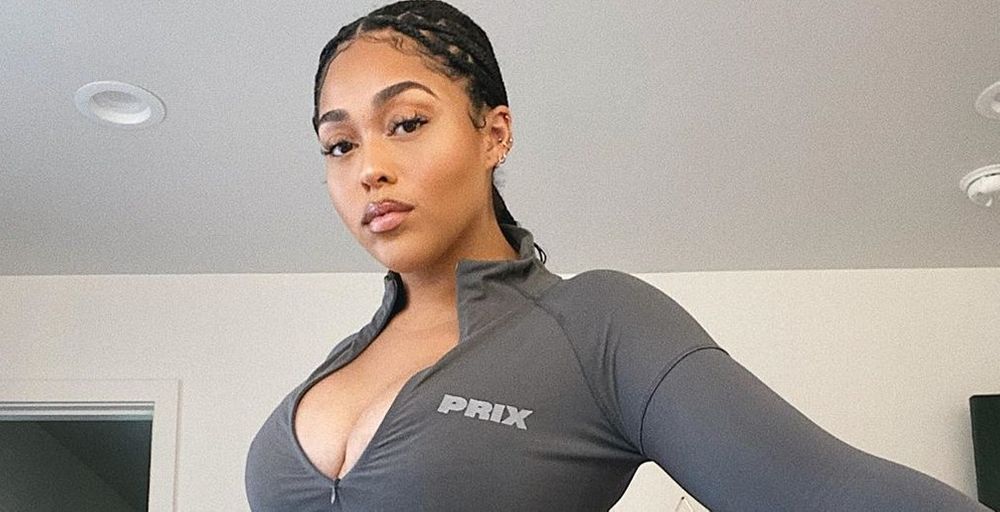 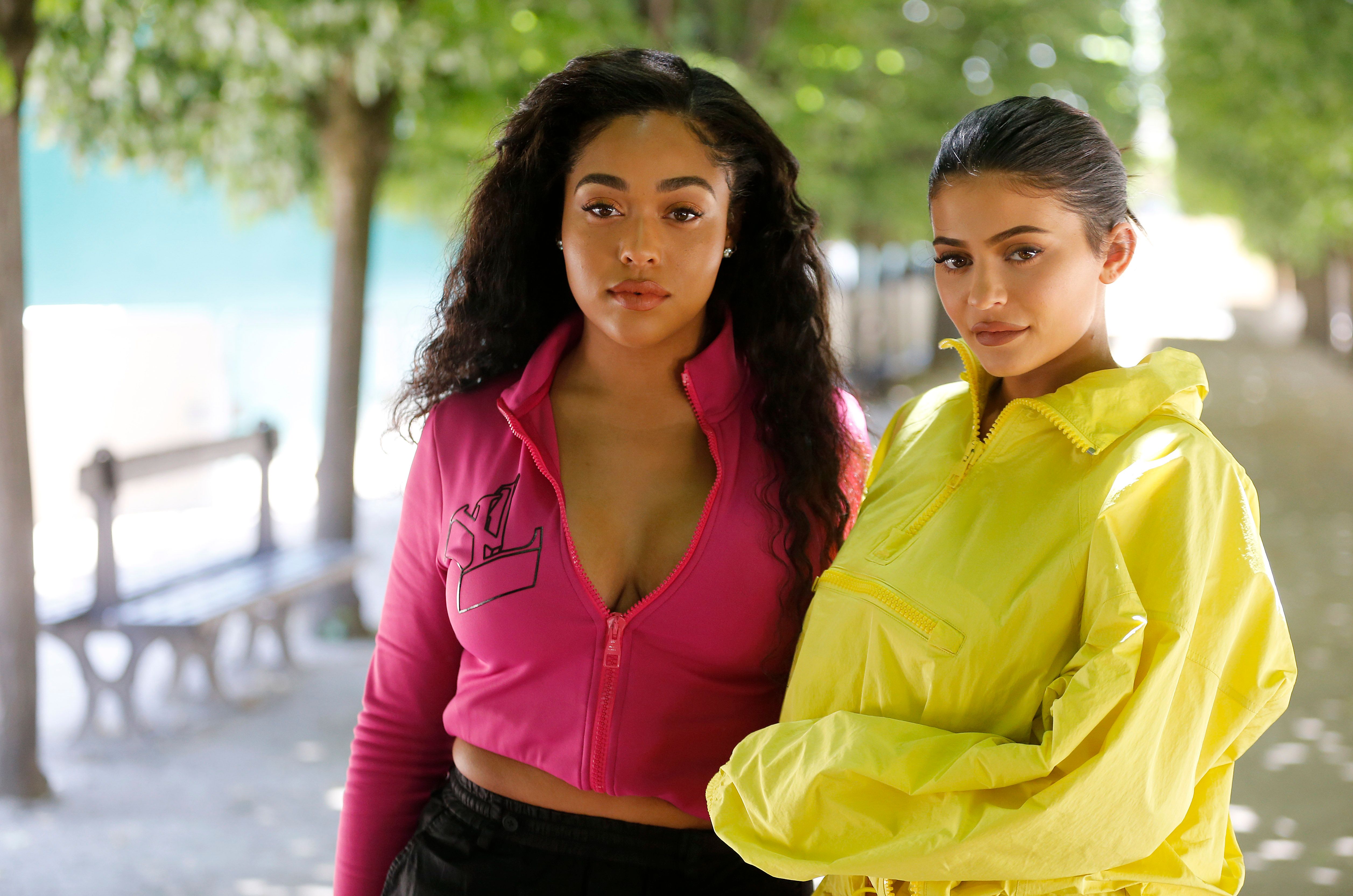 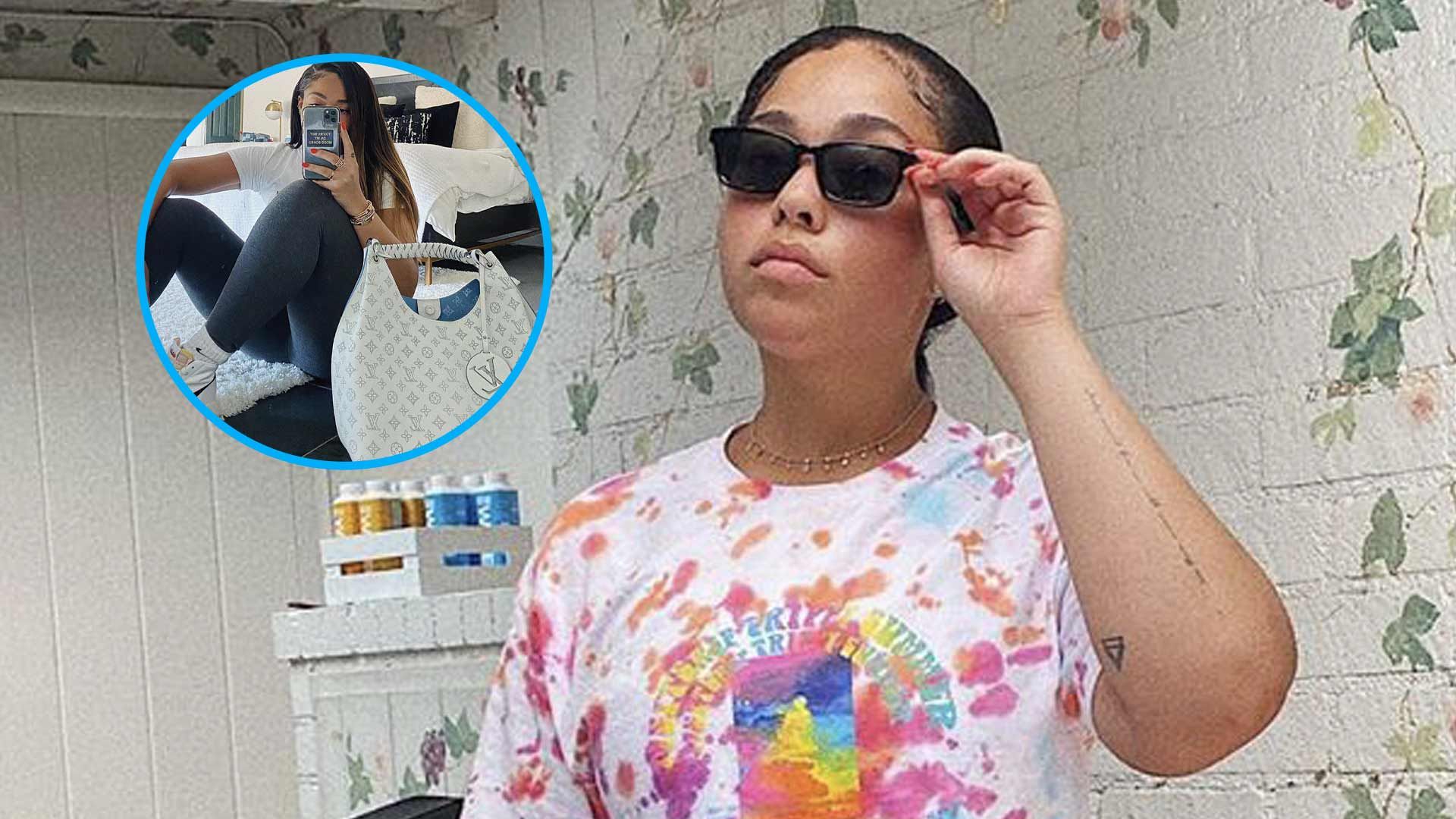