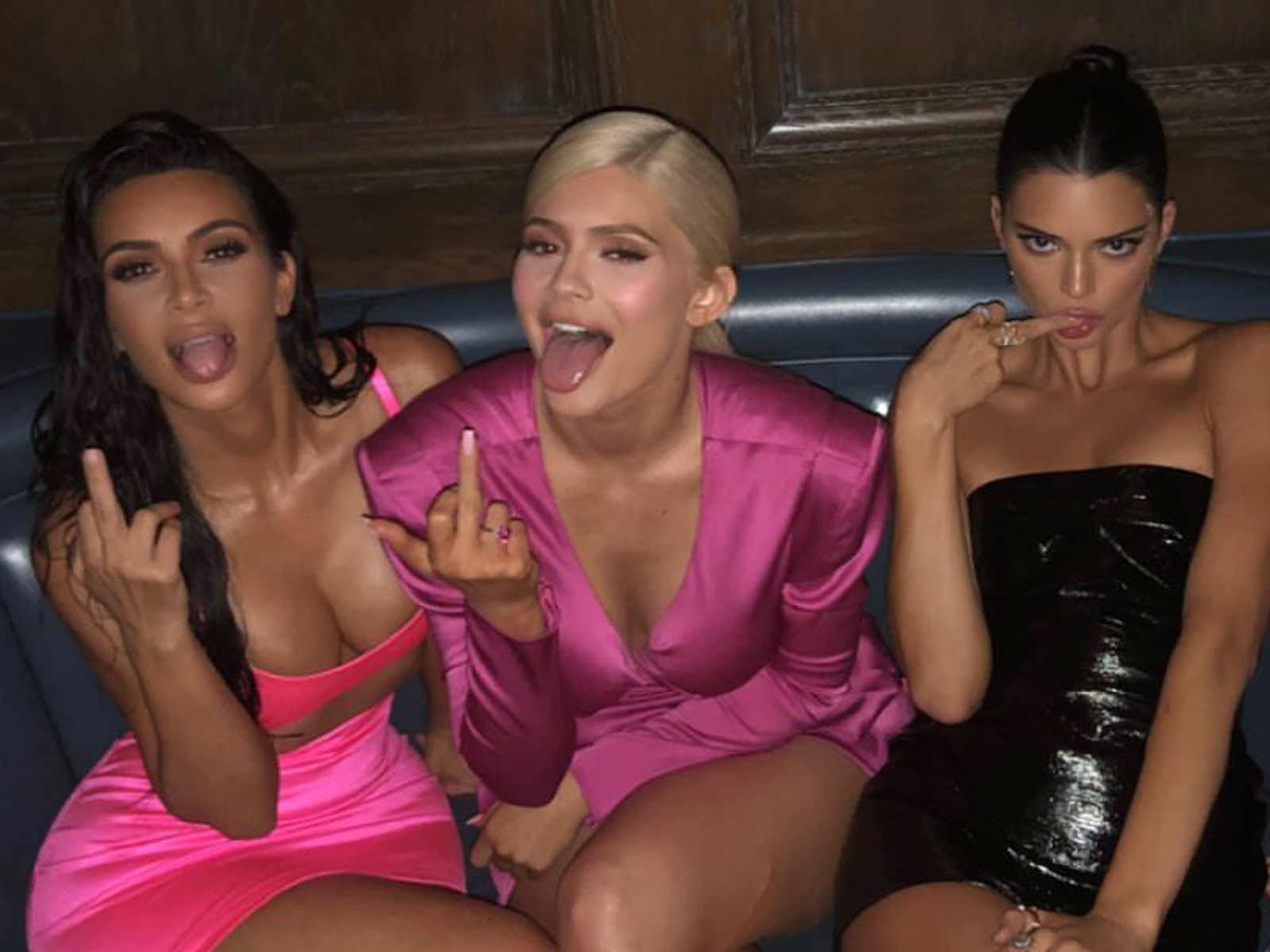 Kylie Jenner had an insane 21st birthday bash that was full of her famous family members and her all-star friends.

Famed L.A. hotspot Delilah was transformed into a pink wonderland for the "KUWTK" stars party and if you aren't famous, you weren't getting in. The guest list included: Chris Brown, The Weeknd, Bella Hadid, Dave Chappelle, French Montana, Winnie Harlow and Larsa Pippen.

All the KarJenners (minus Rob) showed up to party ... including significant others Kanye West and Corey Gamble, as well as honorary family member Scott Disick. Caitlyn Jenner even made an appearance, which Kim so sweetly pointed out. Mama Kris Jenner jumped on the mic to share a sweet birthday message to Kylie.

Her BFFs Jordyn Woods and Anastasia Karanikolaou were on deck, as well as Kylie's baby daddy, Travis Scott.

When it came time to sing "Happy Birthday," a drunken Barbie cake appeared, which paid homage to Kylie's biggest asset ?. And you know you've got power when all the staff wears your Forbes cover on the back of their shirts!

Chappelle jumped on the mic and belted out some tunes as Kylie and Travis were captured looking happy in love. And they weren't the only couple who had stars in their eyes: The Weeknd and Bella looked pretty excited to leave the party together. 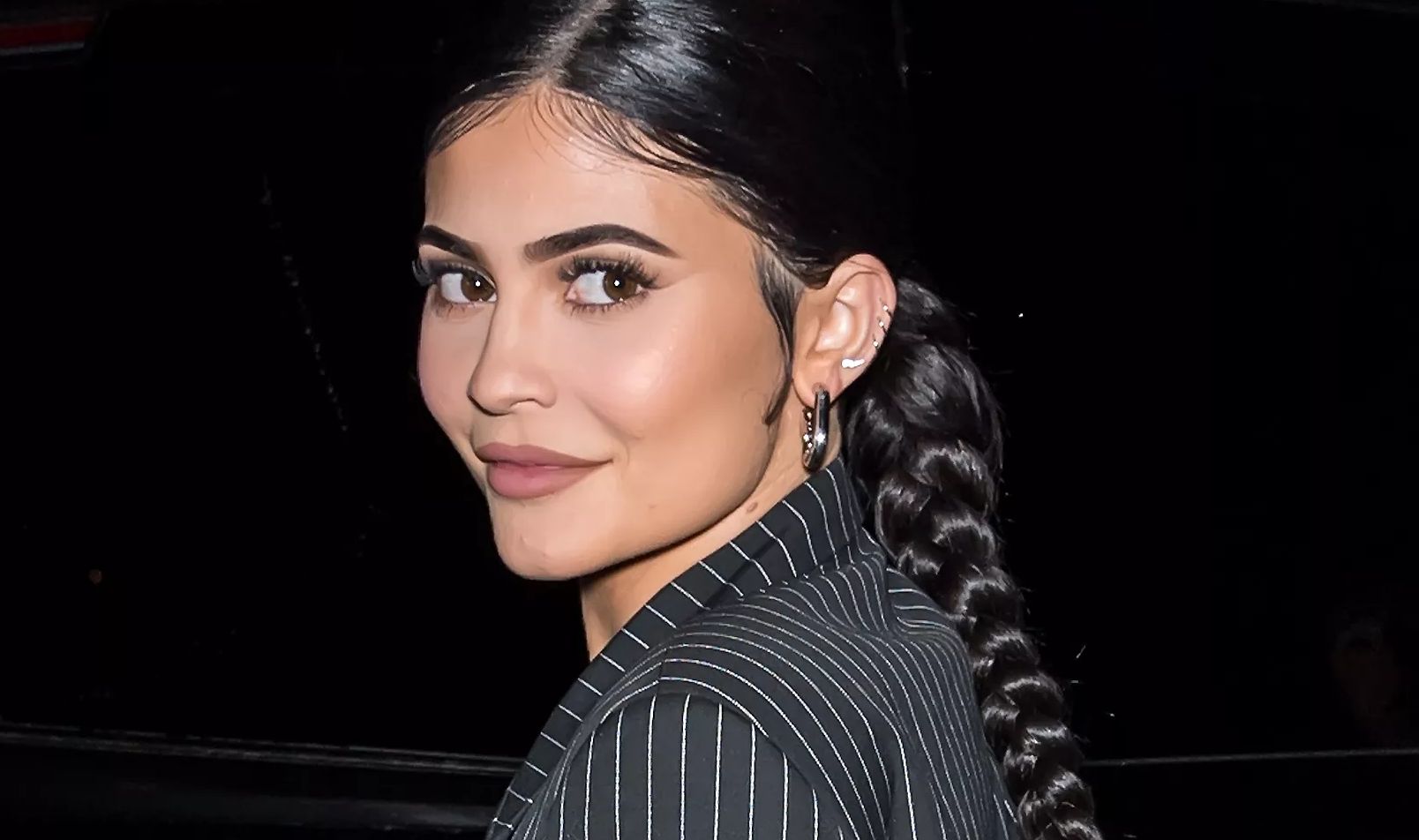 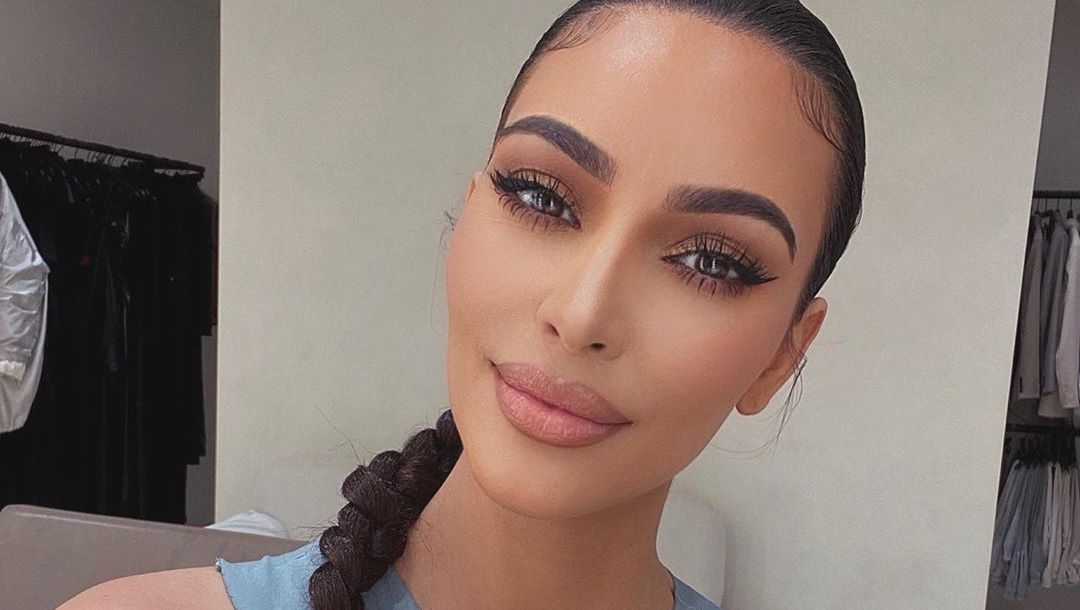 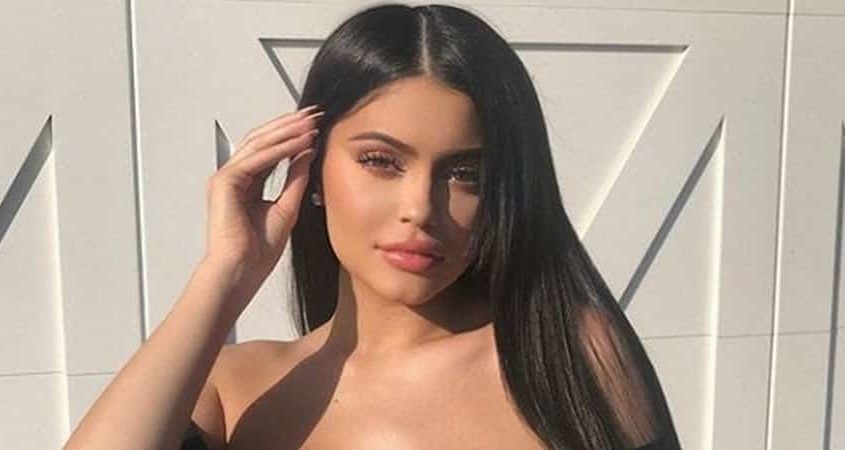