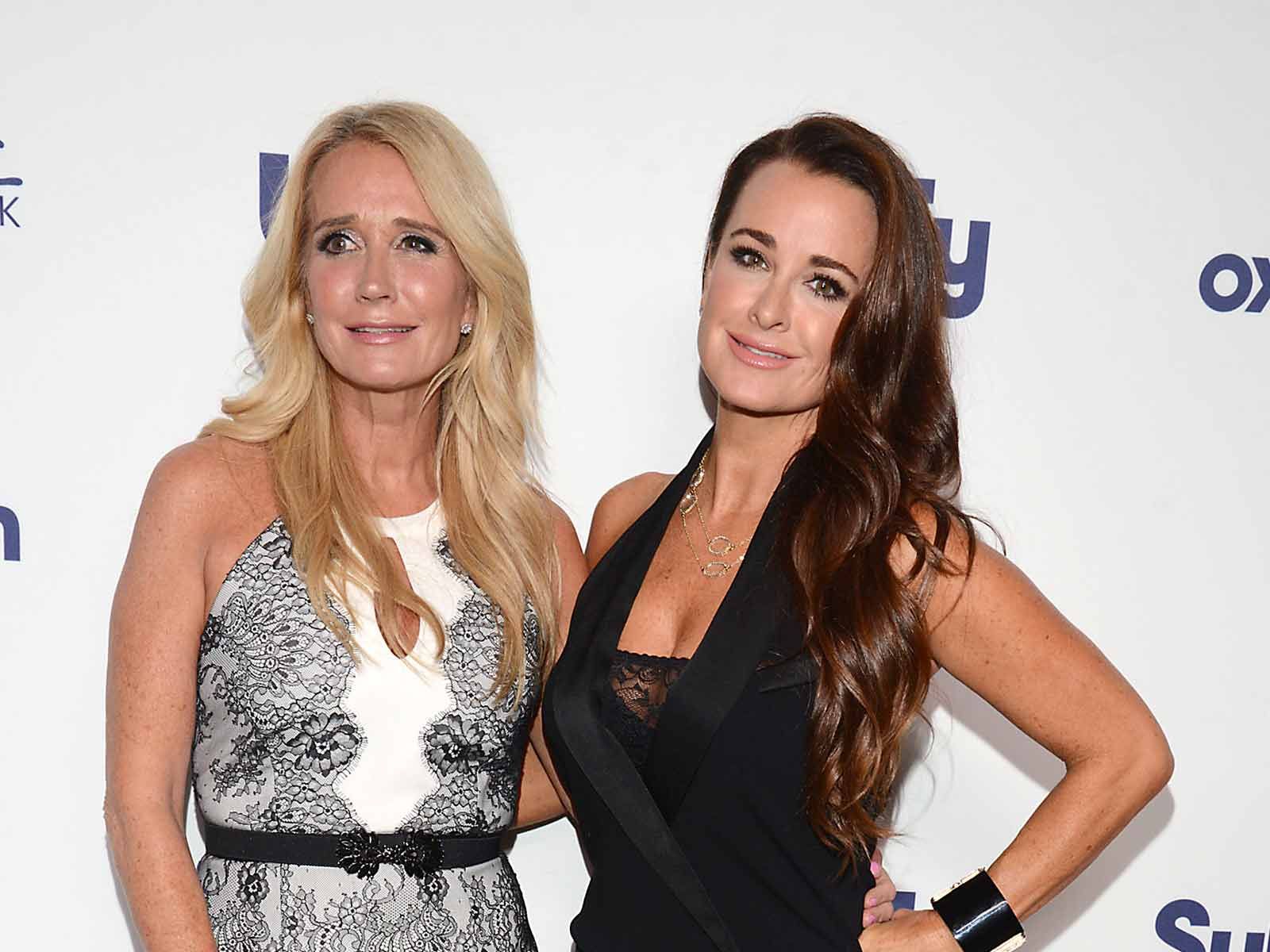 It's every Richards sister for themselves in a dog bite lawsuit where Kyle Richards is accusing Kim Richards of lying to her about getting rid of her pit bull after the dog attacked her daughter and others.

According to court documents obtained by The Blast, Kyle is demanding she be dismissed from a lawsuit filed by Kim's former assistant and placing the blame for everything squarely on Kim.

Back in 2016, Paige Sanderson sued Kim and her sister Kyle over a pit bull attack. Sanderson claimed she went over to Kim’s home to dress for a "Real Housewives of Beverly Hills" promotional event.

She claims Kingsley lunged at her, biting and holding on to her lower abdomen and crotch. The pit bull then tore off some of her clothes, Sanderson claims, and ripped out portions of her flesh.

Kim allegedly refused to call 911 unless her personal assistant told the responders that a stray dog bit her and not Kingsley.

Kyle was listed as a defendant because she owned the property where the attack took place.

In the new filing, Kyle says the only reason she is named in the case is because she bought Kim the condo where the incident took place. Kyle claims she does not get paid rent by her sister.

She says Kim is free to live at the property as she pleases and has done so since she moved in there in December 2015. Kyle claims she has to obtain Kim’s permission before visiting the property.

Kyle points out that she was not present during the alleged dog attack. Further, she claims Kim never told her that Kingsley was living at the condo until she was sued by Sanderson.

Kyle says she did not permit or condone Kingsley being present at the home or living with Kim. She says she didn’t even visit her sister from the time she moved in until April 2016

She says she believed Kim had given away Kingsley in November 2014 because Kim told her the dog went to live with a trainer.

The reality star points out that Kim even said this on a "RHOBH" reunion special. The two allegedly did not have any conversations about Kingsley until Kyle was hit with the suit.

Kyle explains Kim’s dog bit her daughter Alexia which caused strife between them for some time, and understandably lead Kyle to believe her sister would not allow Kingsley back into her home.

She is asking the court to dismiss her completely from the lawsuit. The case is ongoing.

Kim has had a series of incidents with Kingsley: four people have claimed the dog attacked them, including Kyle’s daughter, Alexia, who was attacked and hospitalized in 2014. 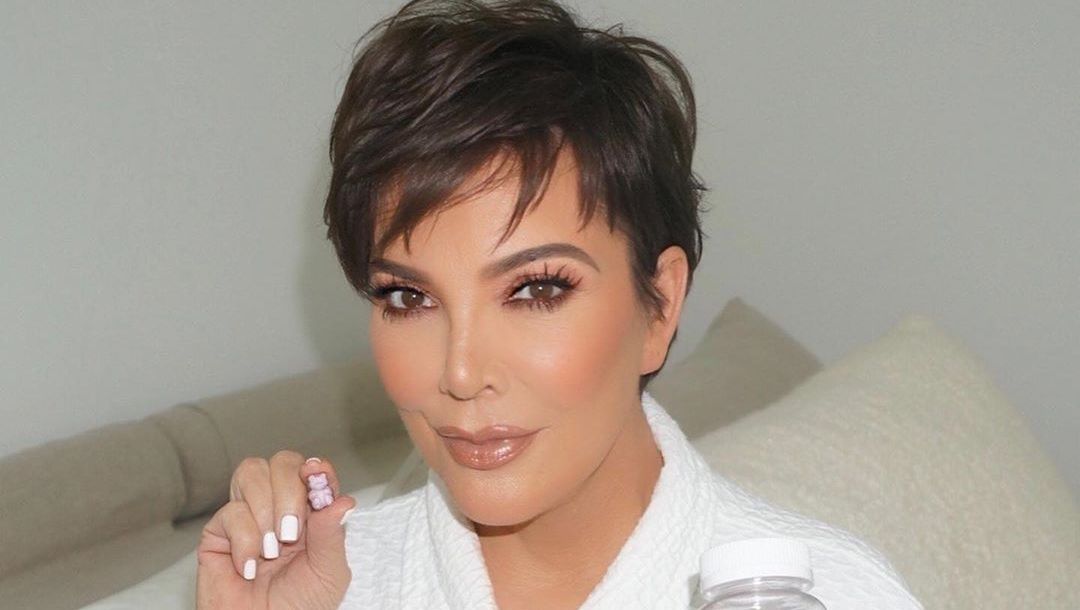 Kris Jenner Is Joining The Cast Of 'RHOBH'?! 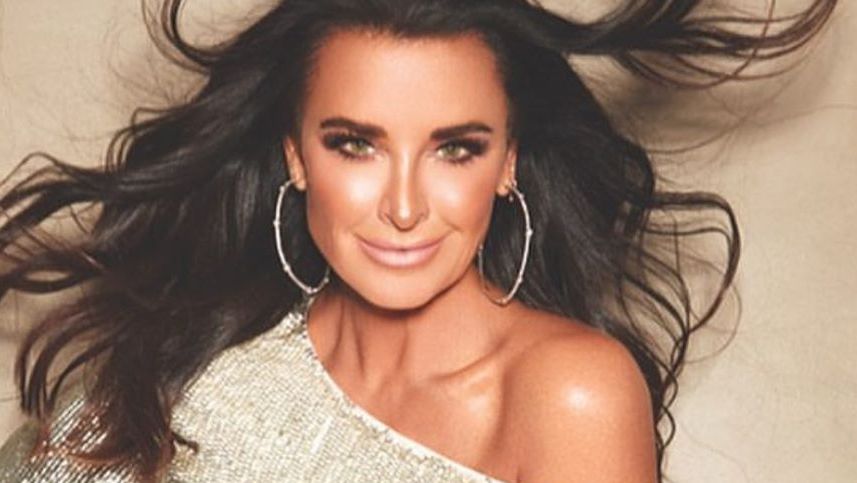 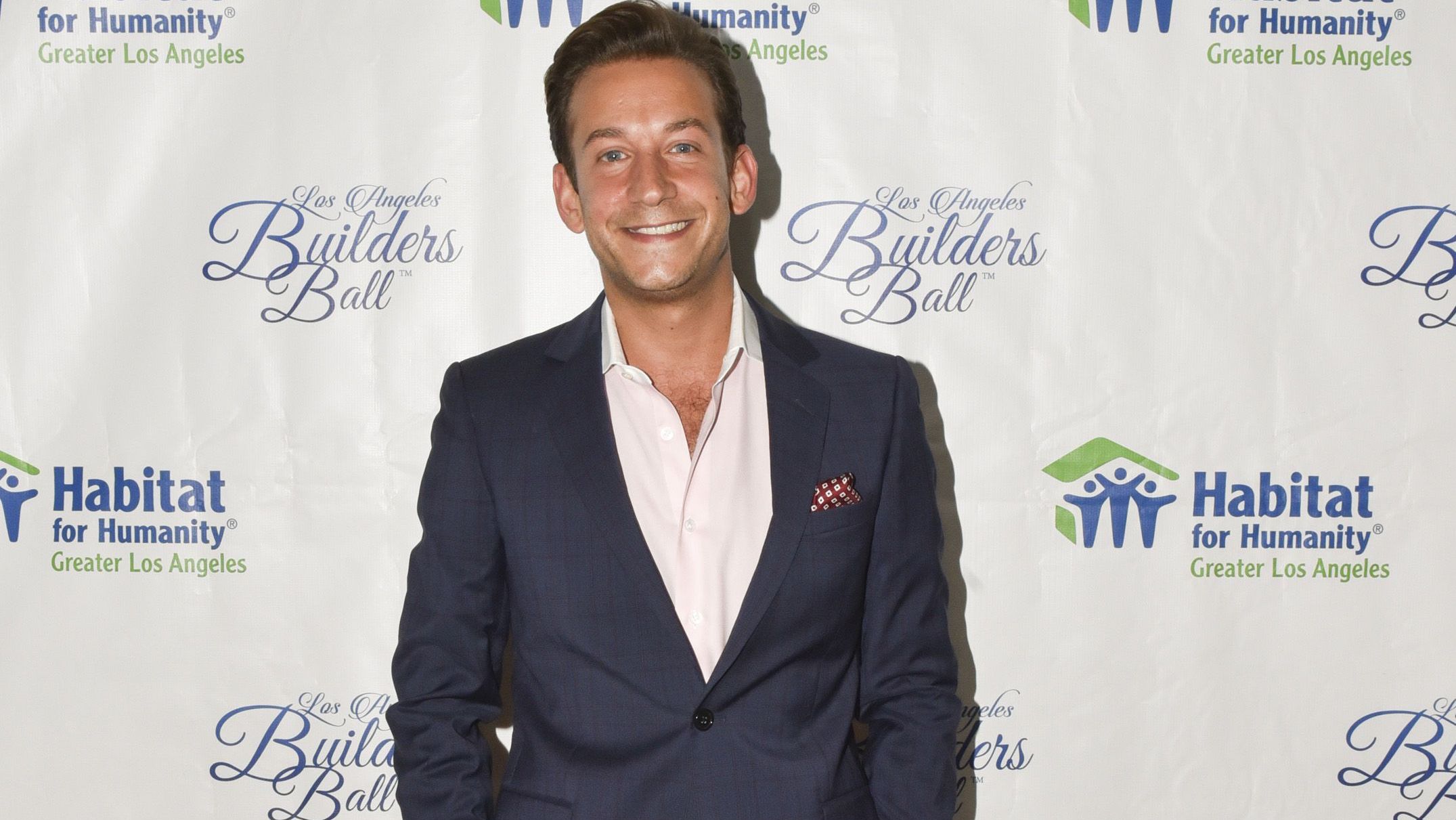 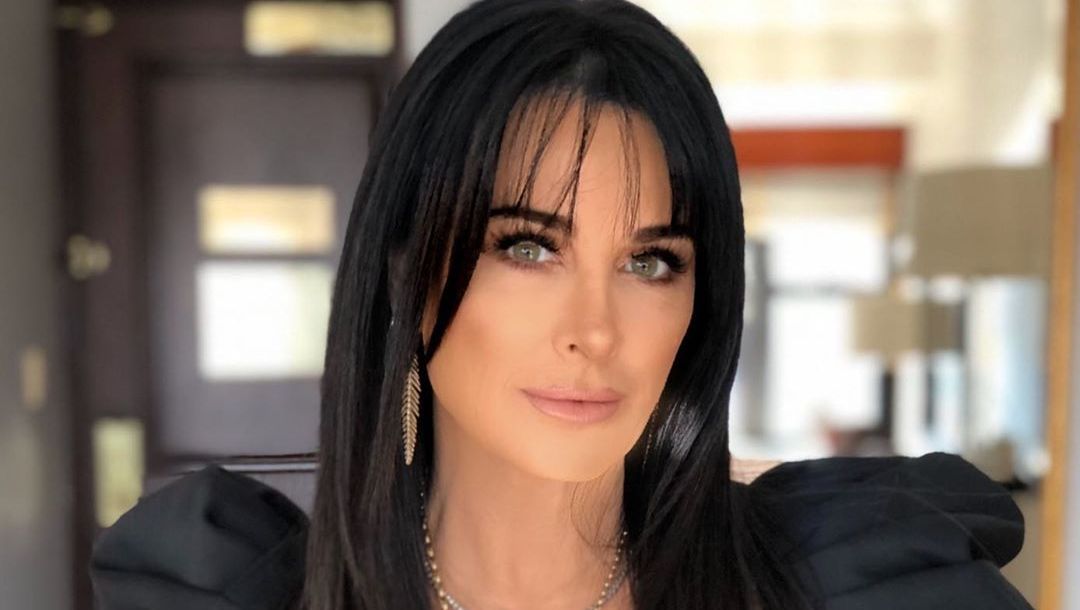 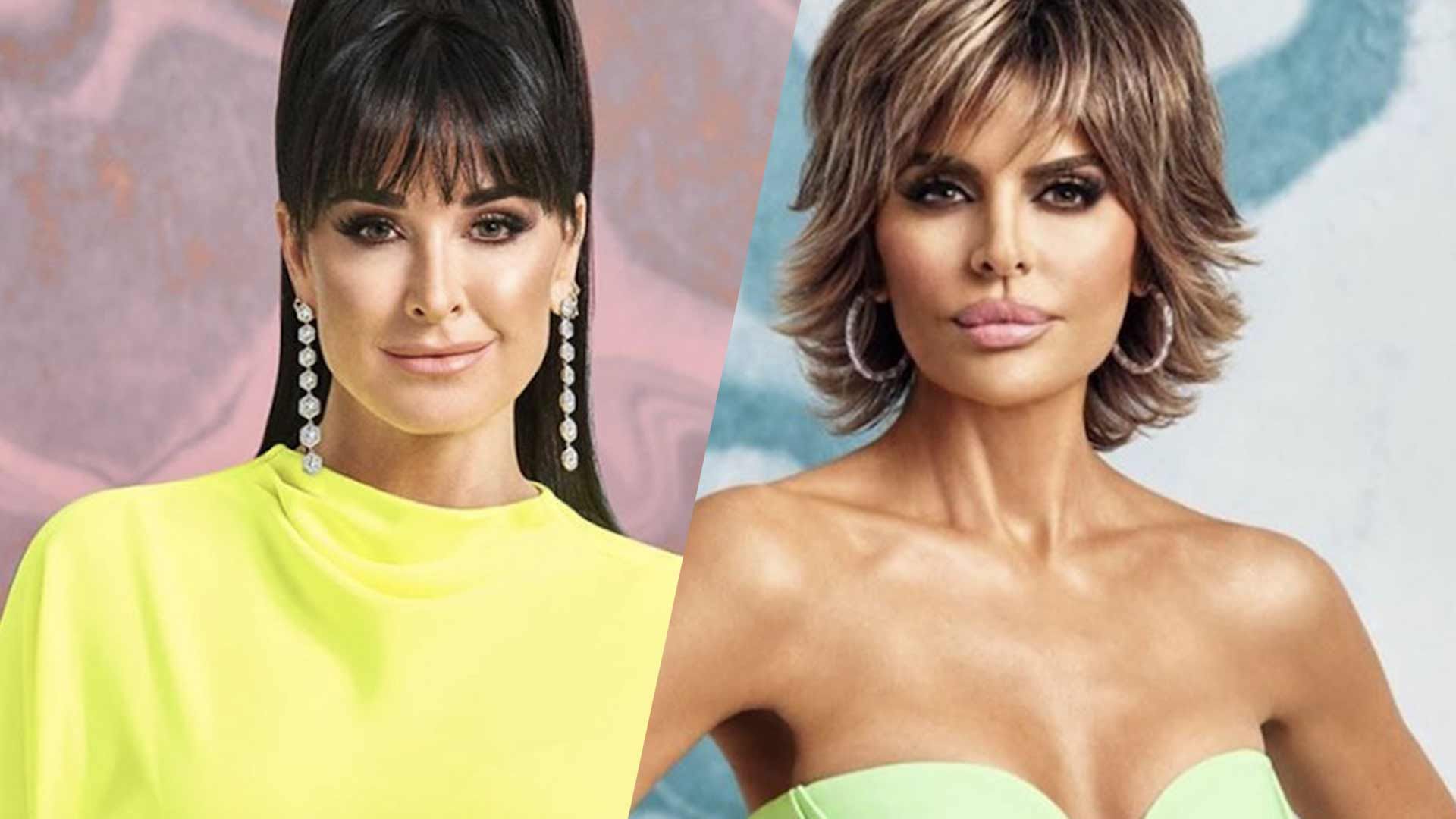