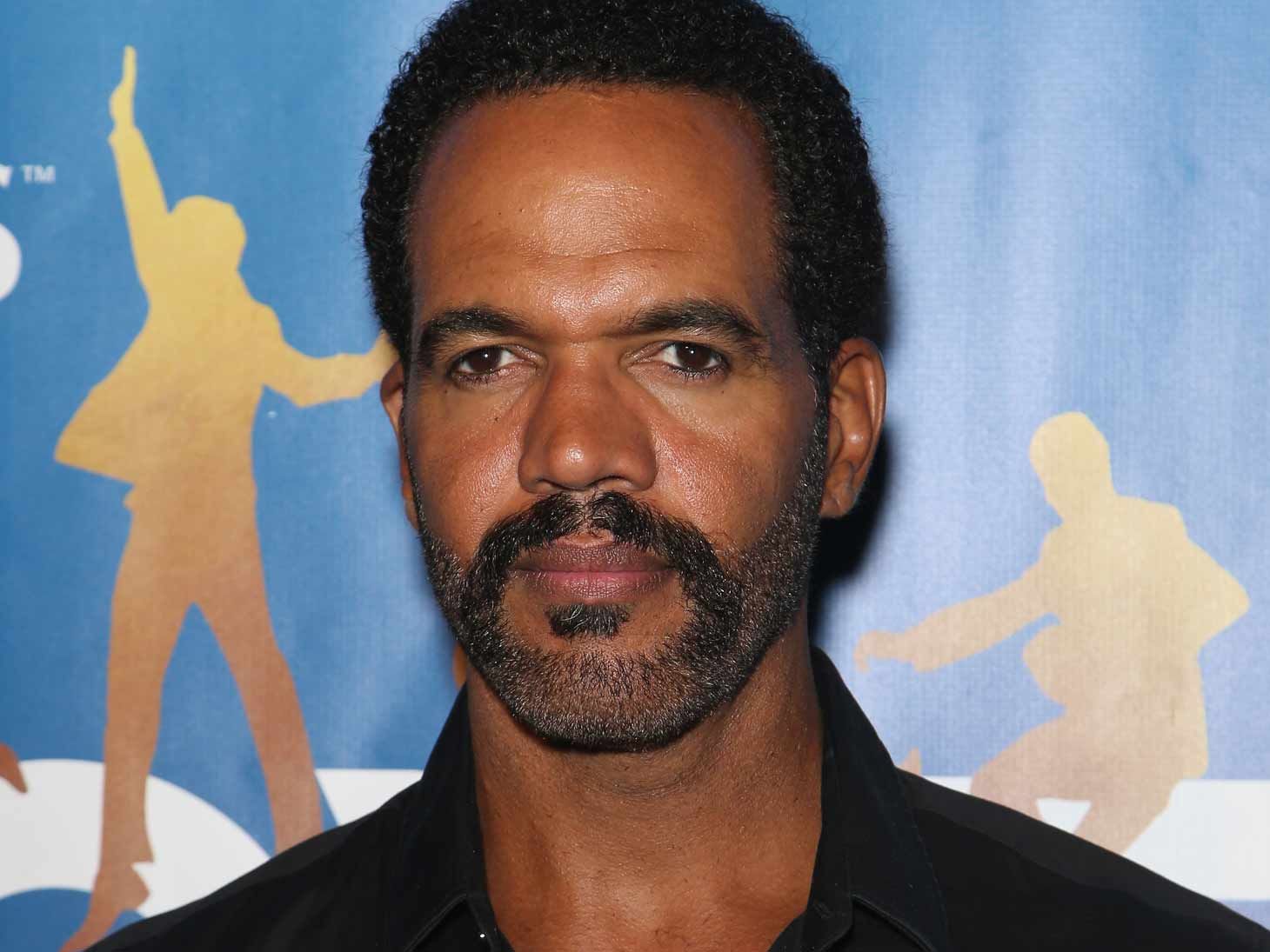 The autopsy of soap star Kristoff St. John has been completed and officials are now waiting on toxicology to determine how he died.

According to the L.A. County Medical Examiner, the "Young & the Restless" star's autopsy was completed early Monday morning. His body is now ready to be picked up by his family.

As we reported, 52-year-old St. John was pronounced dead Sunday at his home after police responded to a possible alcohol overdose.

Early Monday morning, ex-wife, boxer Mia St. John, lashed out at a mental health facility who she and Kristoff had held responsible for the death of their son. Her since-deleted tweet claimed "That hospital killed our son then my husband that's what happened!"

Kristoff's fiancée also mourned the star's death, tweeting out, "Why did you leave so early???"