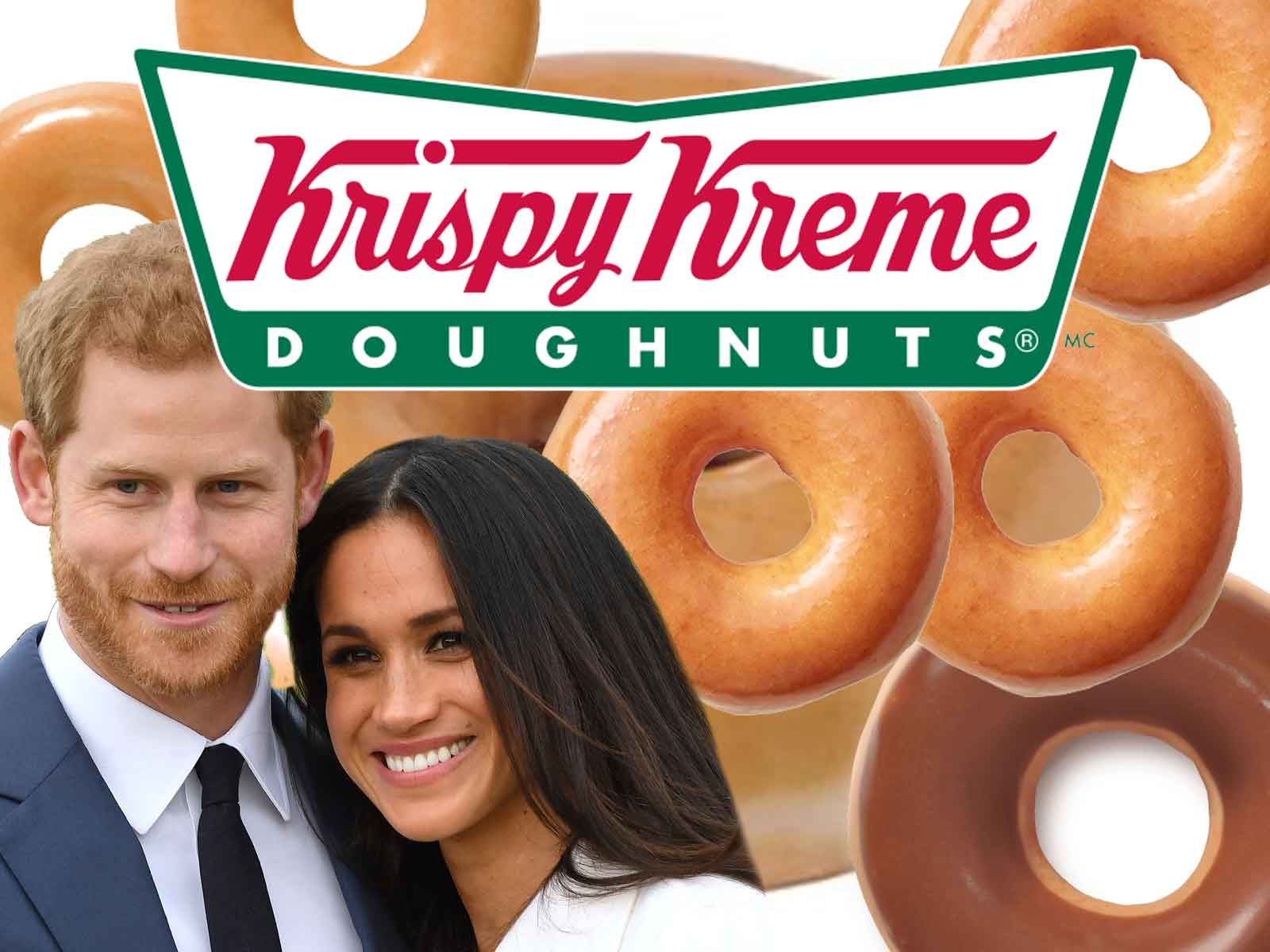 Krispy Kreme Frying Up Over 7,000 Donuts for Royal Wedding!

Prince Harry and Meghan Markle will no doubt be offering up a lavish spread of fine desserts for the royal wedding, but if any of their guests get a hankering for something truly glorious, the nearby Krispy Kreme has them covered.

The Blast spoke with the Krispy Kreme store in Windsor, located steps from St. George's Chapel in Windsor Castle. We're told on a normal Saturday the store sells around 1,200 donuts, but for the royal wedding they are preparing to move over 7,000 of the tasty treats. The store has actually been slammed all week as crowds gather and the fanfare gets cranked up.

We're told the Windsor store placed an order to the local factory that is 8x the normal amount for Saturday. The donuts will arrive on "12 trolleys" each carrying around 50 dozen donuts.

So, don't be surprised if you see the Queen smashing a delicious glazed original after the reception.