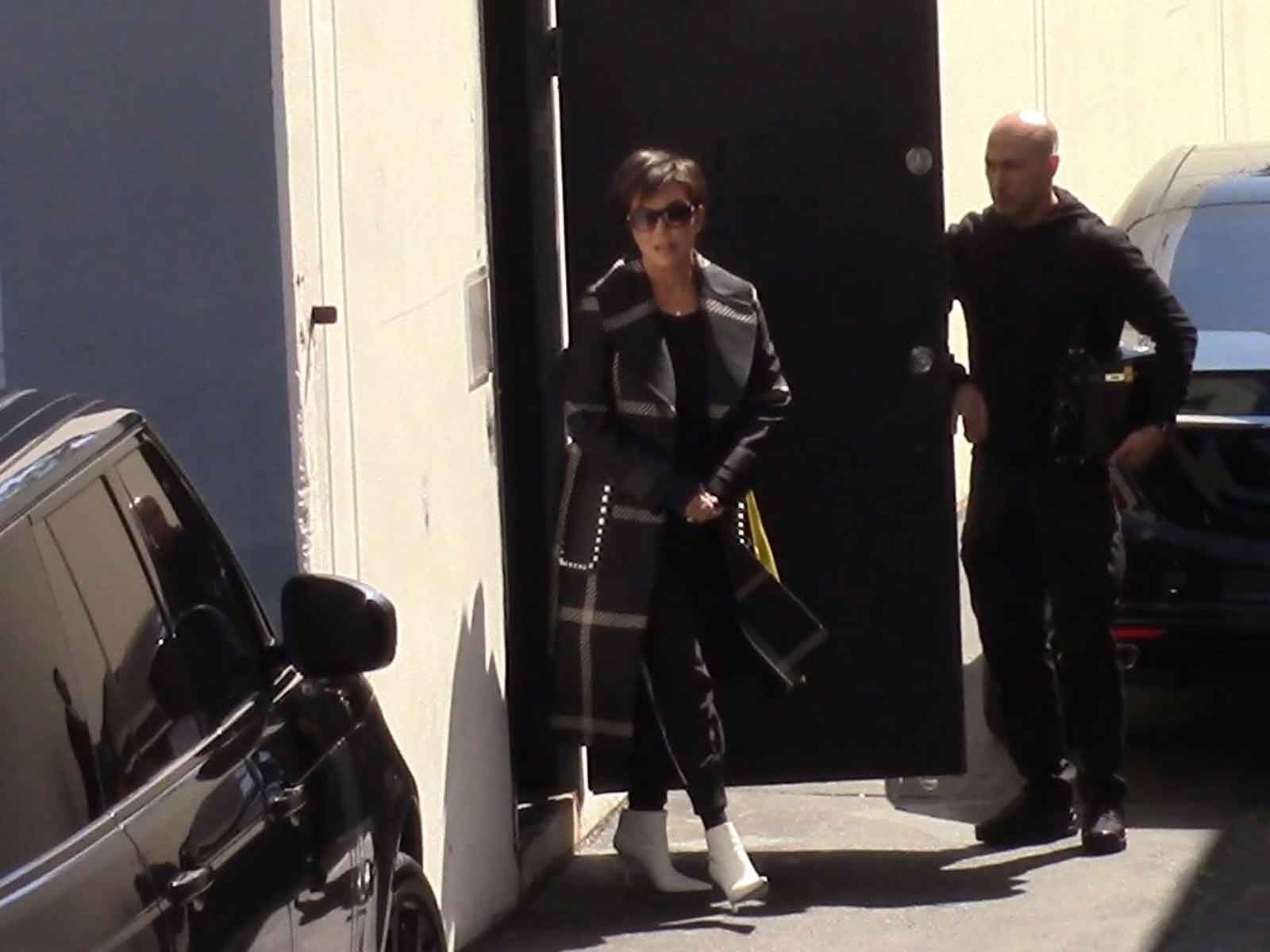 There's been a ton of back and forth reports about Kanye West's behavior this week, but his mother-in-law is finally setting the record straight.

Kris Jenner was out and about in Los Angeles on Thursday when photogs asked her how 'Ye is doing. He's had quite the week — first cutting ties with several industry professionals, then firing off confusing tweets — but the KarJenner matriarch quickly came to his defense.

"Perfect," she shouted back when asked about Kanye.

As The Blast reported, Kanye split from his longtime manager Scooter Braun and multiple lawyers this week after giving them an ultimatum ... leave their respective businesses and become “In-house” employees for the Yeezy brand or else.

He's also been tweeting several scratch-your-head worthy tweets, like a private text from John Legend and Anthony Scaramucci. Oh, and there was that tweet about his "brother" Donald Trump. 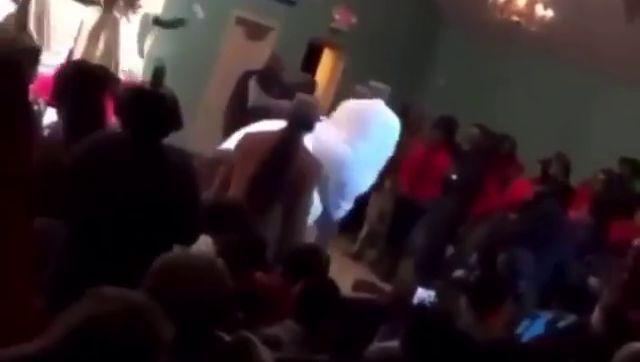 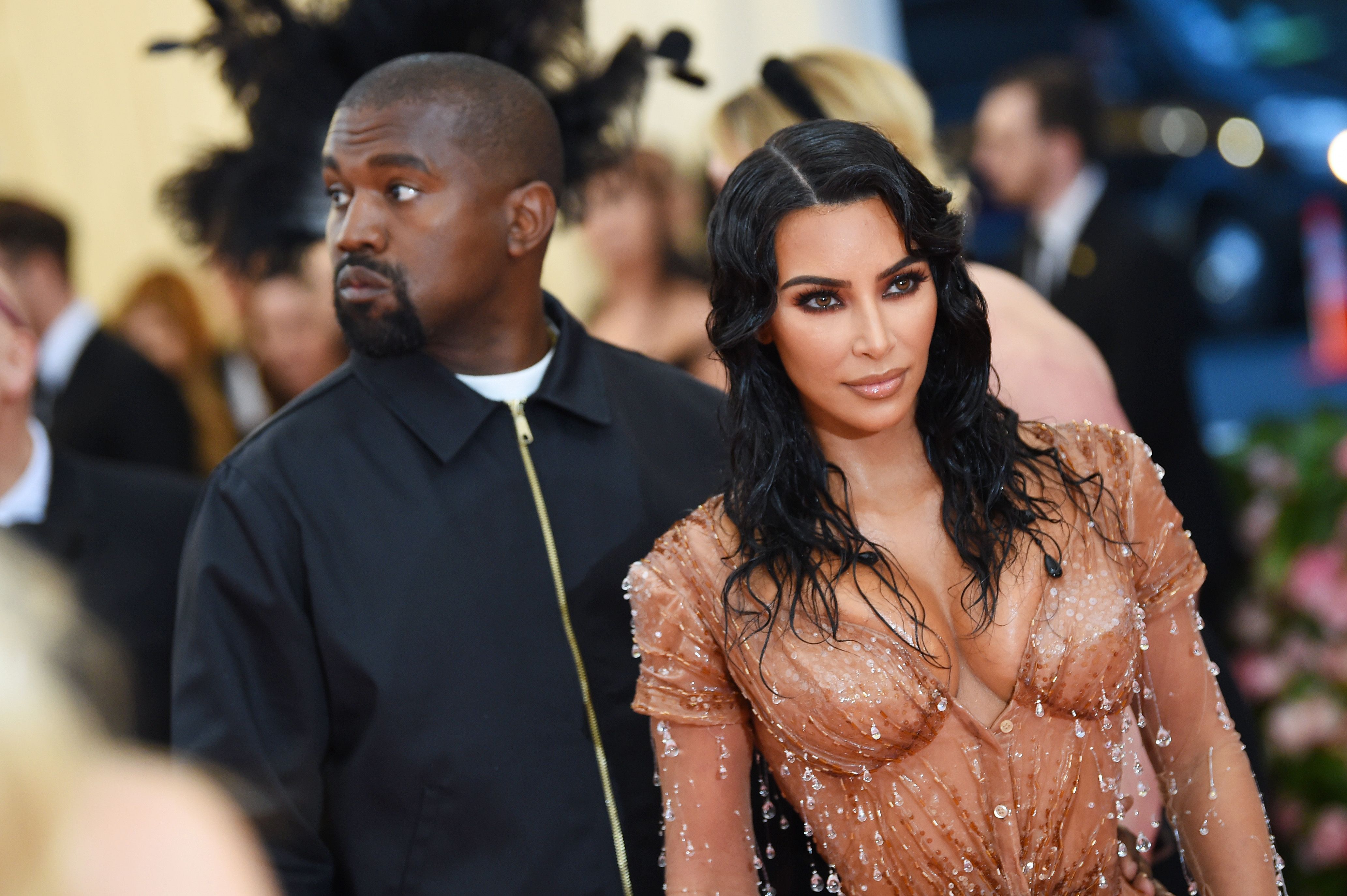 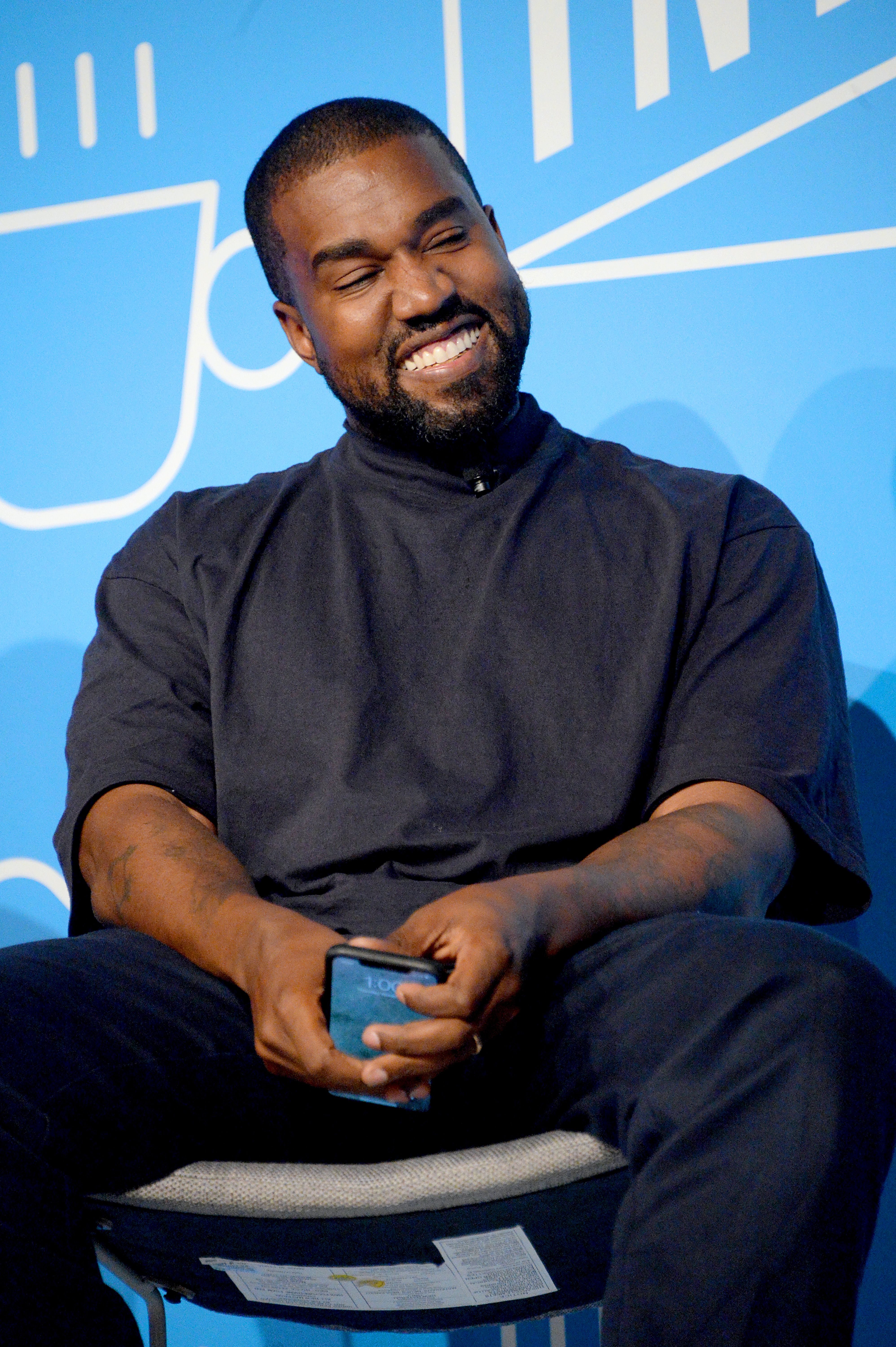 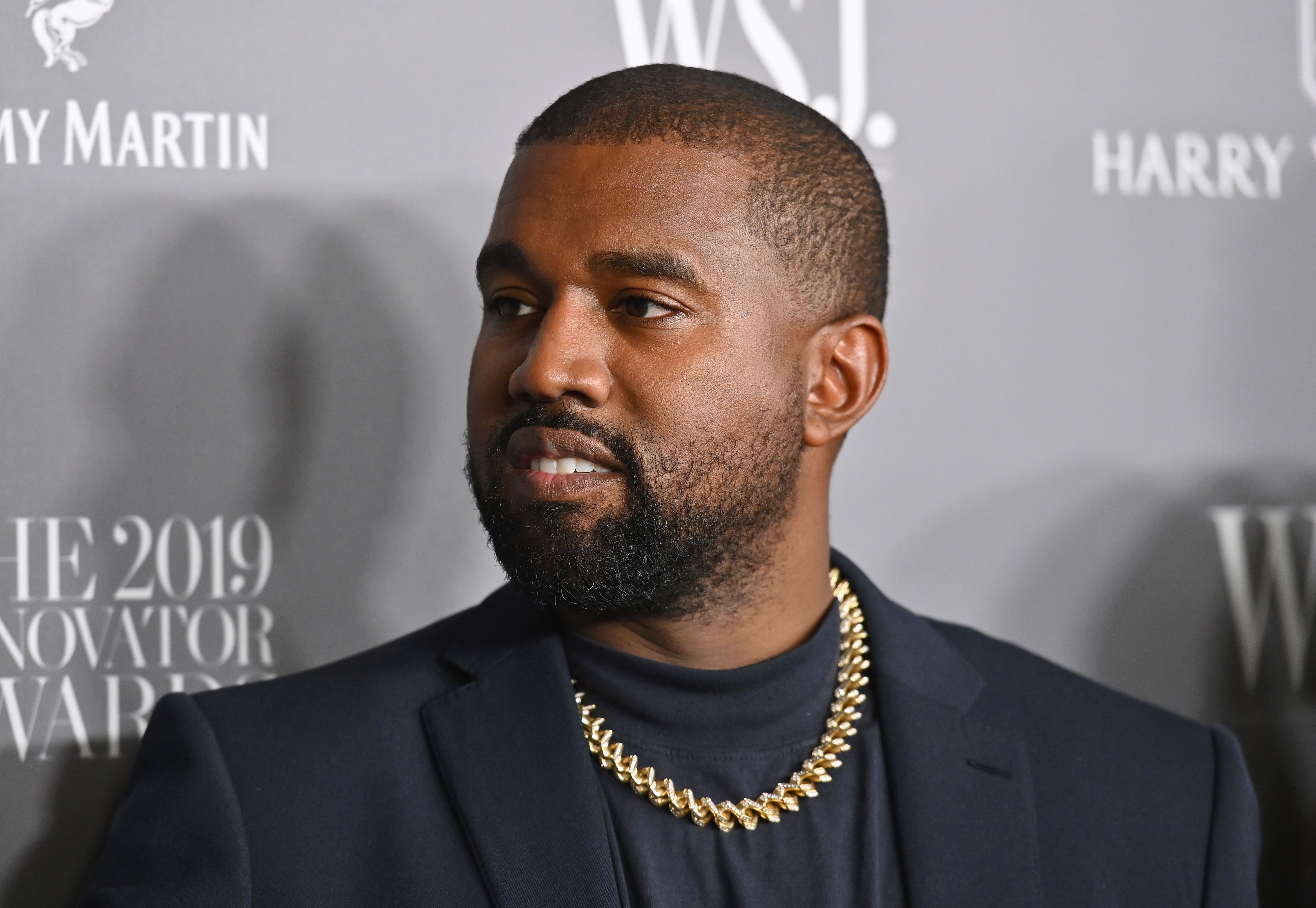 Is Kanye West Still Mourning The Loss Of His Mother?