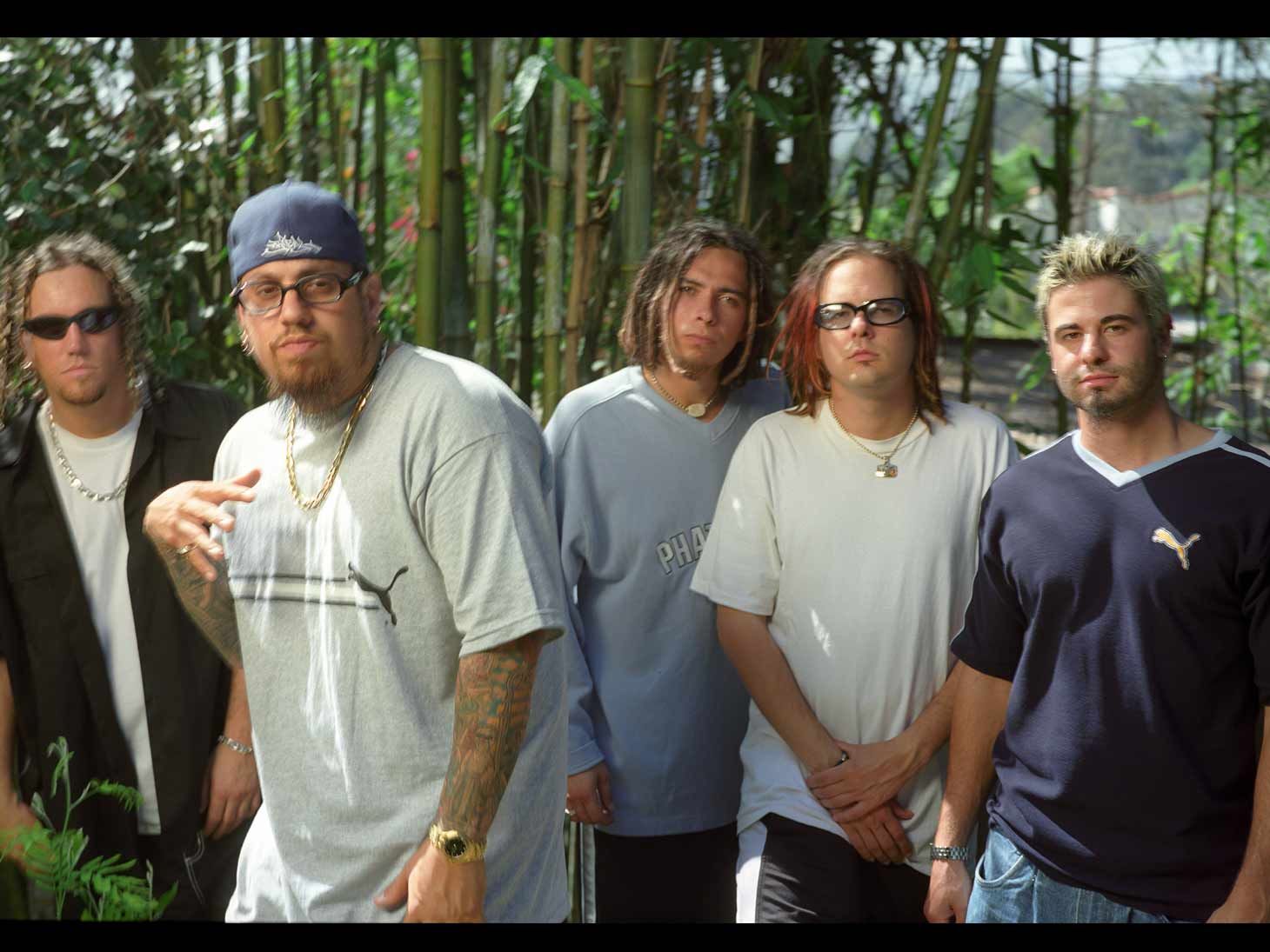 Korn is suing their former drummer for allegedly violating the terms of the deal they negotiated with him after the group broke up.

According to court documents obtained by The Blast, Korn's original members — Jonathan Davis, James Shaffer, Reginald Arvizu and Brian Welch claim they reached with David Silveria an agreement in 2016 after he sued them over royalties.

Silveria had left the band in 2006 but claimed he had not been getting paid properly. Korn sued back and eventually, the band claims the two sides reached an agreement that called for Silveria to give up his rights to Korn royalties going forward in exchange for a lump sum.

But in July 2018, the band claims Silveria contacted SoundExchange (the company that handled royalty payments) and claimed he was entitled to his cut. The band says they contacted Silveria to tell him this was in direct violation of the settlement agreement he reached and to withdraw his claim to SoundExchange.

Silveria has yet to do so, they claim, and SoundExchange has responded by placing a hold on all payouts related to Korn. The band says they've lost out on $290,000 in payments so far.

They are suing for breach of contract and seeking a ruling barring Silveria from collecting royalties. 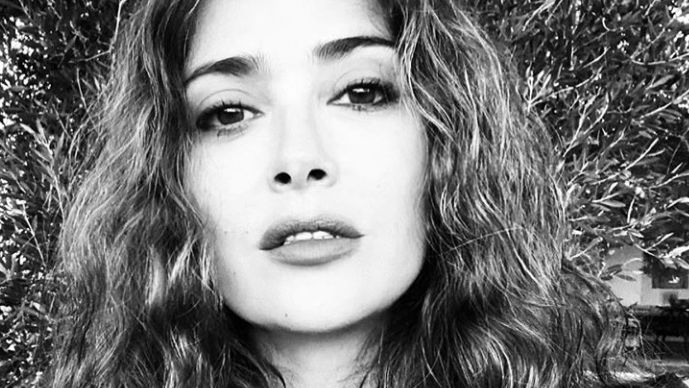