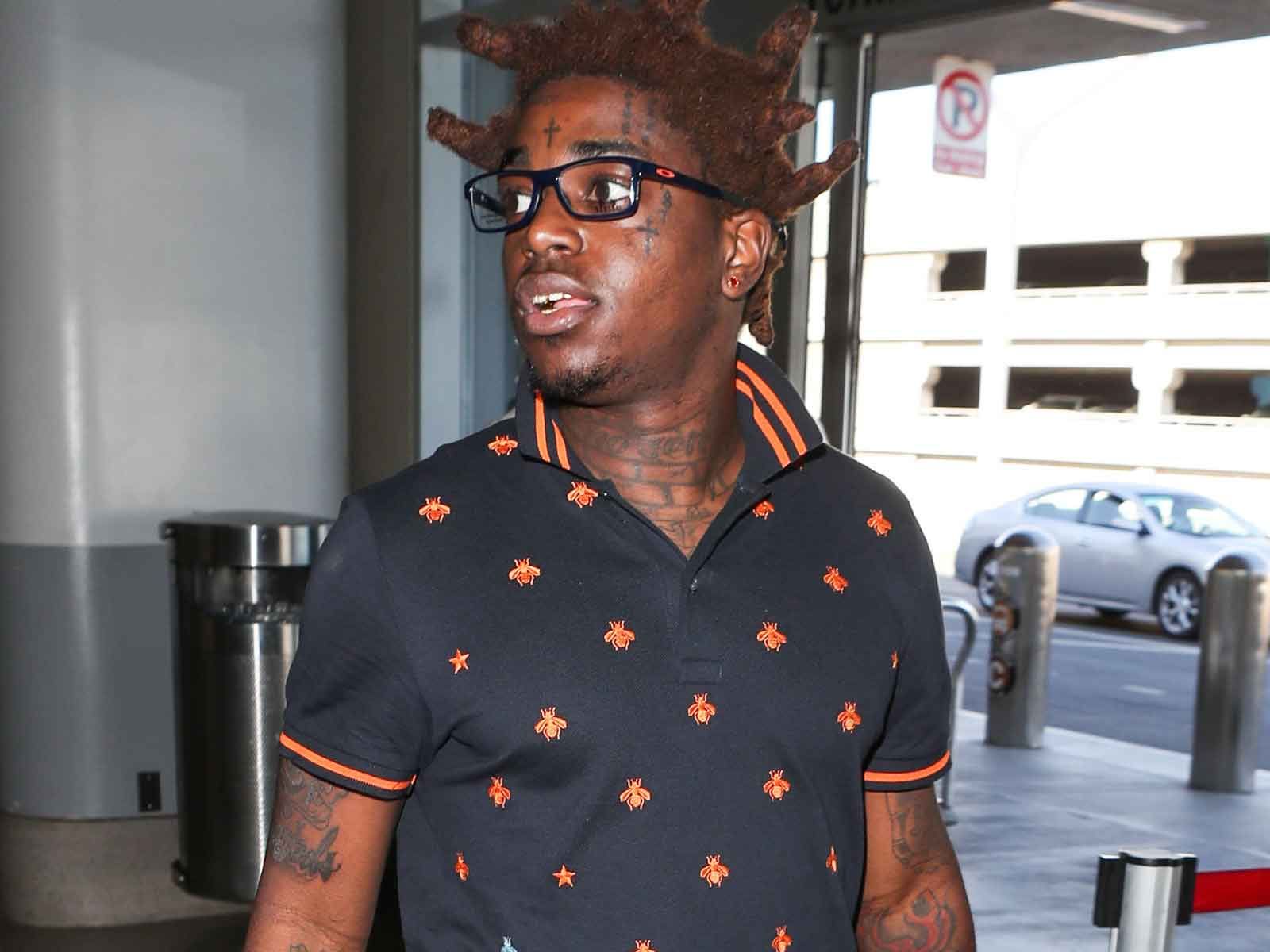 Kodak Black has decided to clear his legal decks in the New Year and recently settled a couple cases against him in Florida.

According to documents obtained by The Blast, Kodak settled a case from 2016 after he allegedly skipped out on a concert because he felt like going on vacation instead. The promoters wanted $100,000 from the rapper for the money he had already received up front, and damages they claimed to have suffered because he cancelled at the last minute.

Our sources say the "Tunnel Vision" rapper agreed to give the club back an amount close to what he had already collected and end the legal battle, which was only around $3,000.

Two weeks earlier, Kodak also settled another Florida case where he was being sued by an automobile financing company over a wrecked BMW. He agreed to pay approximately $10,000 to the company to settle the case.

Dismissals for both Florida cases were filed within the last two weeks ... which proves that the best way to start the New Year is to have a great lawyer! 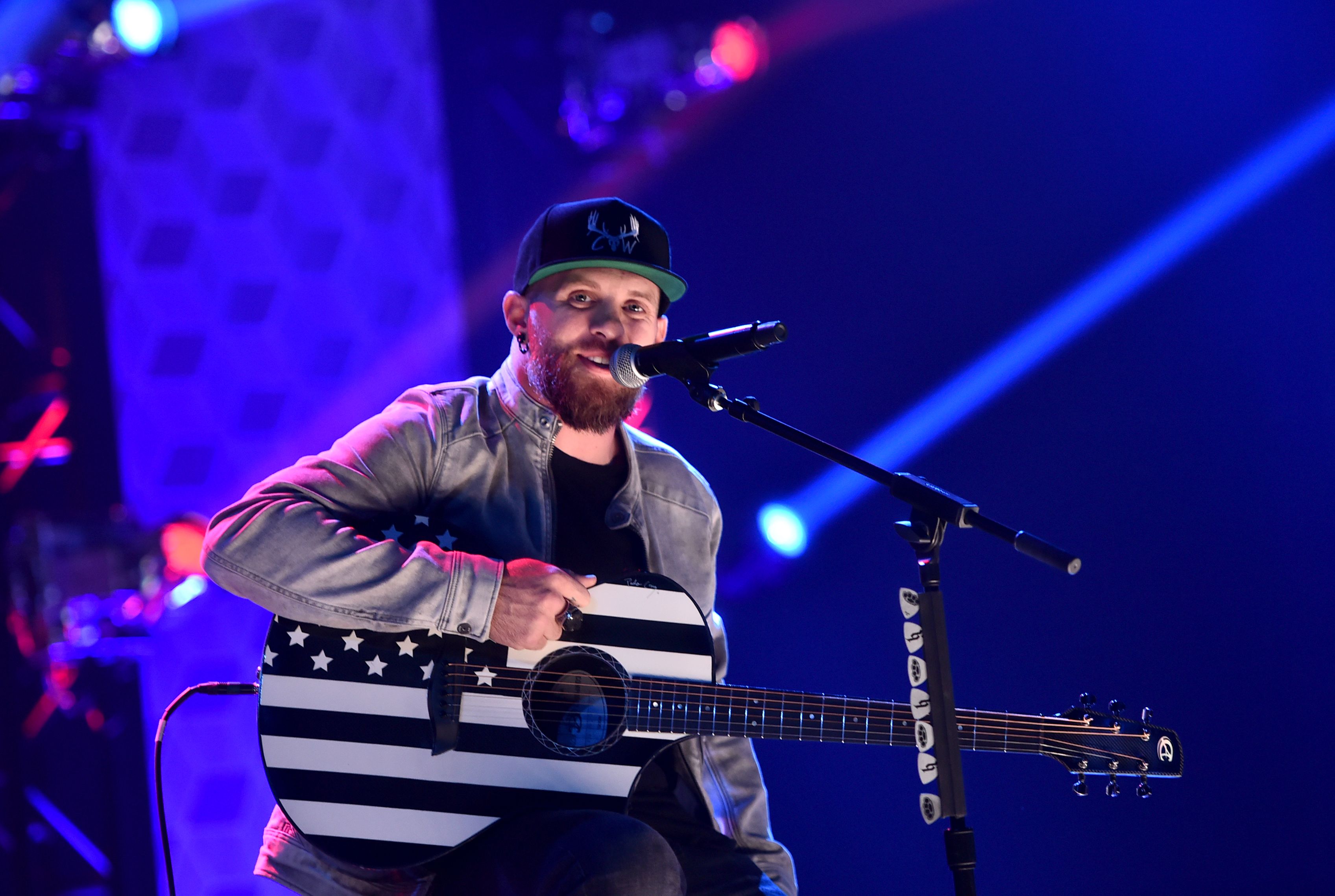 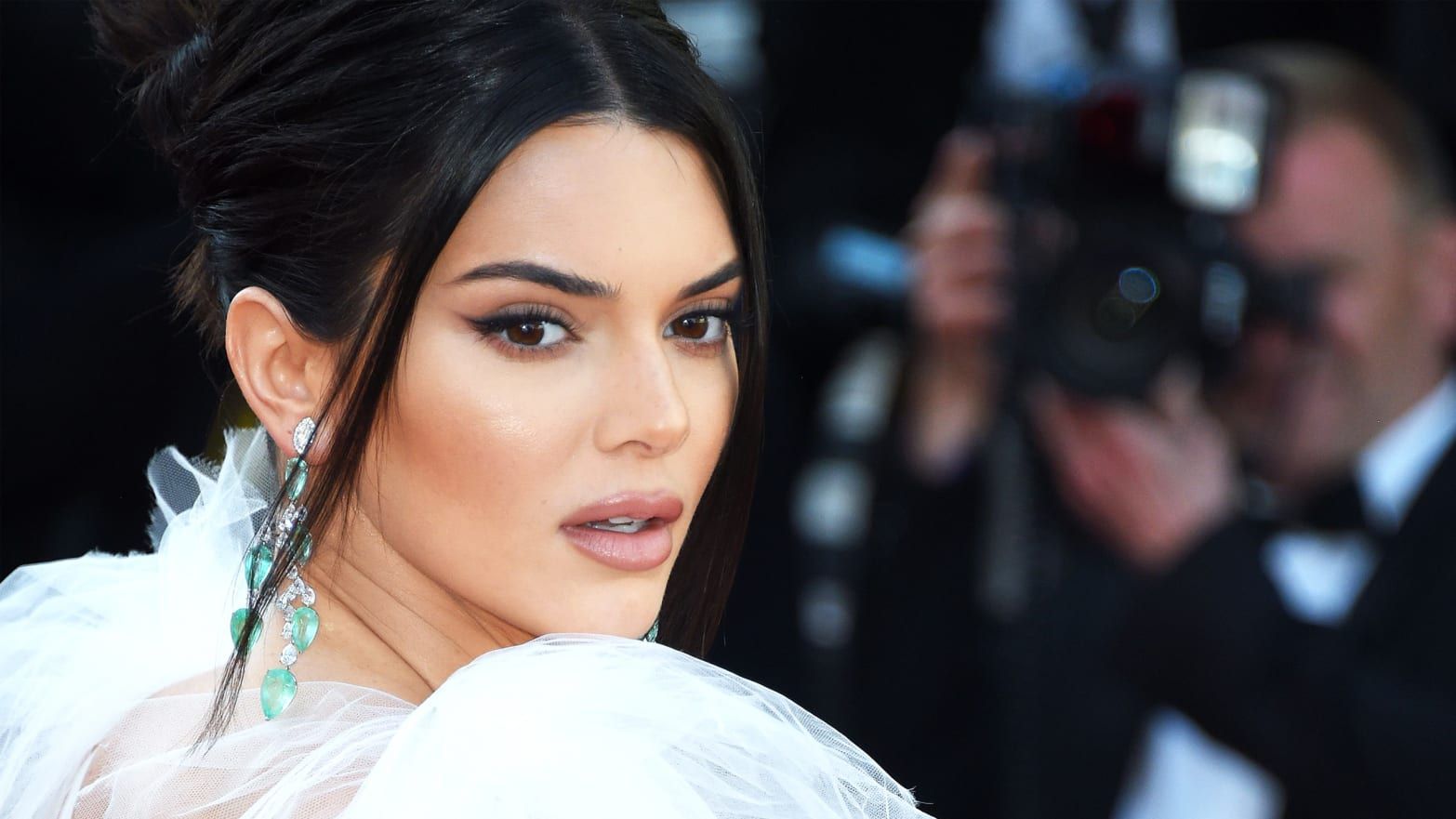 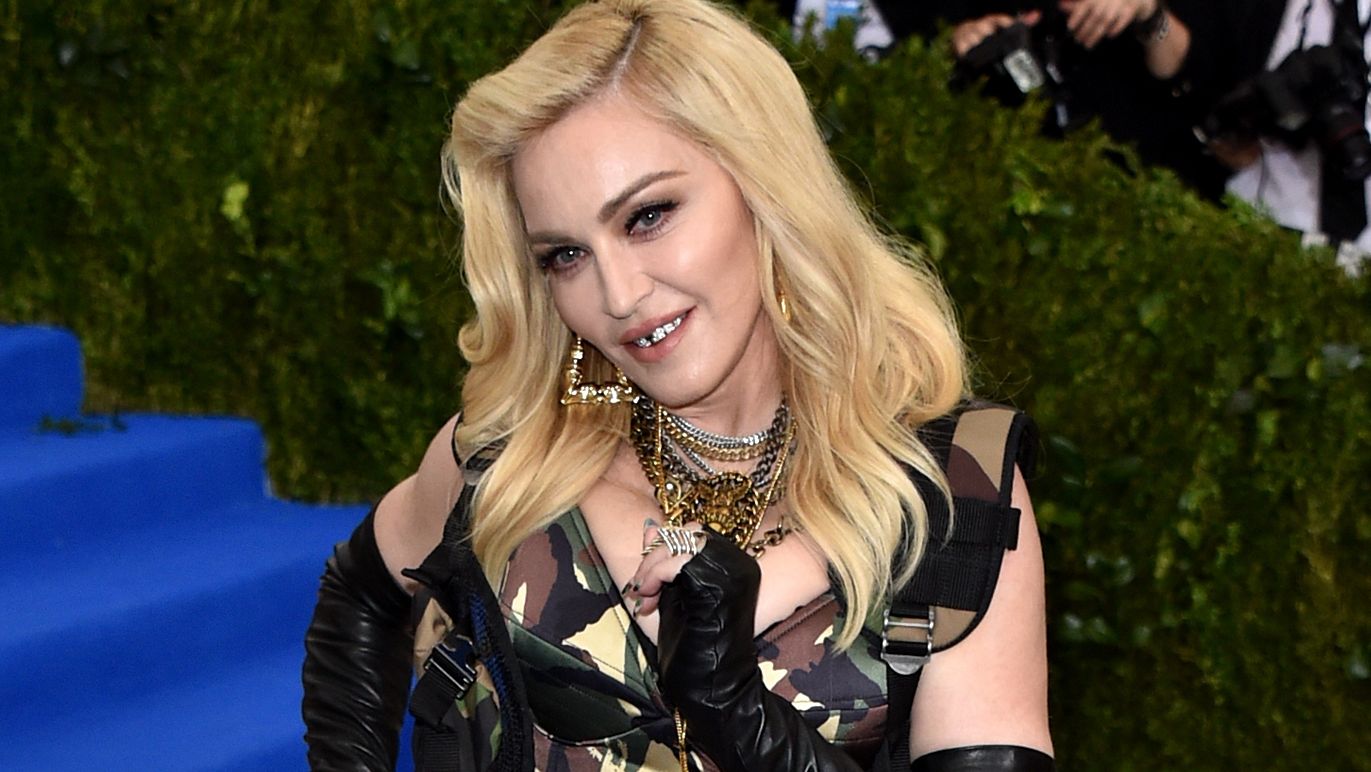 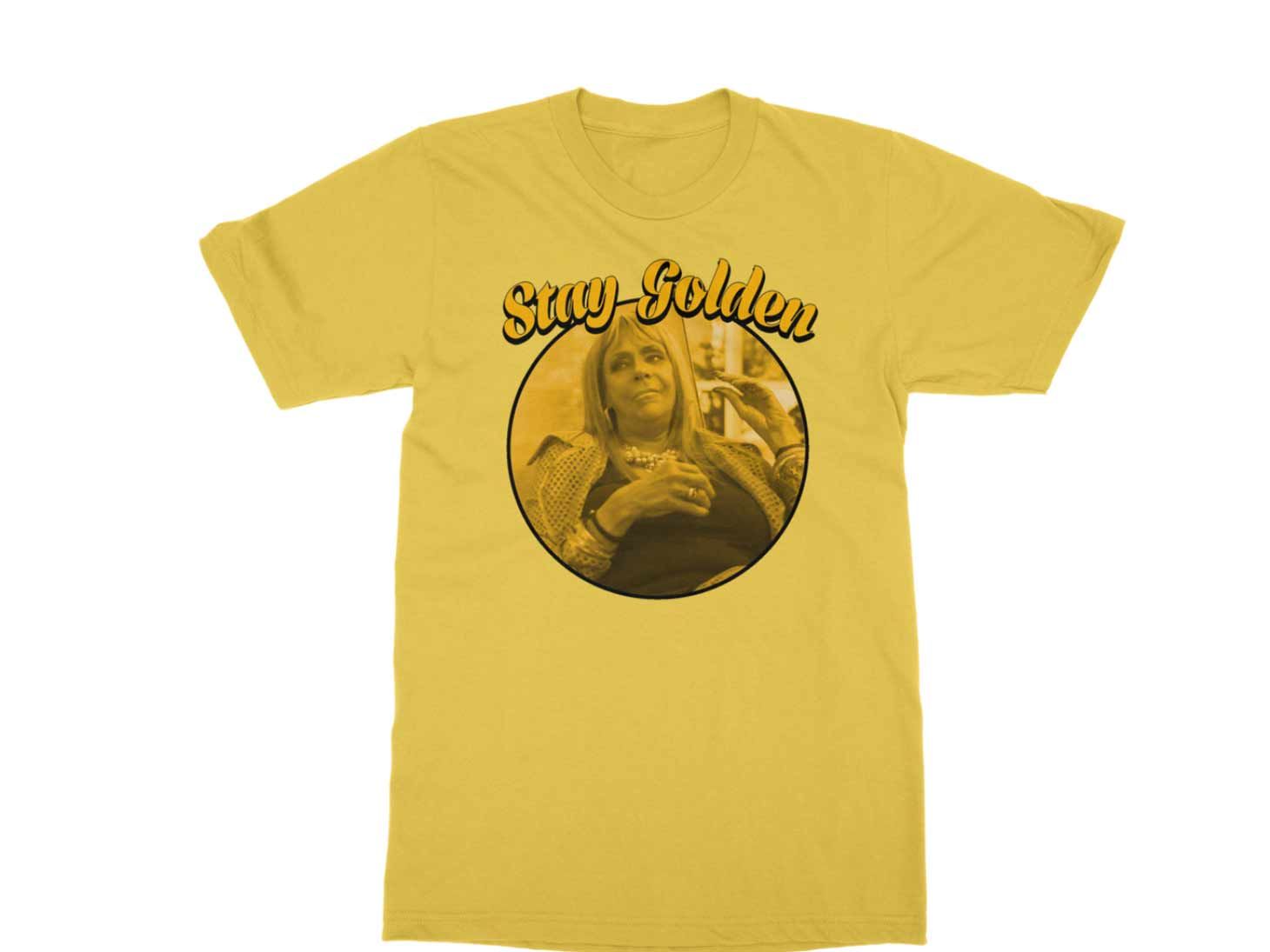 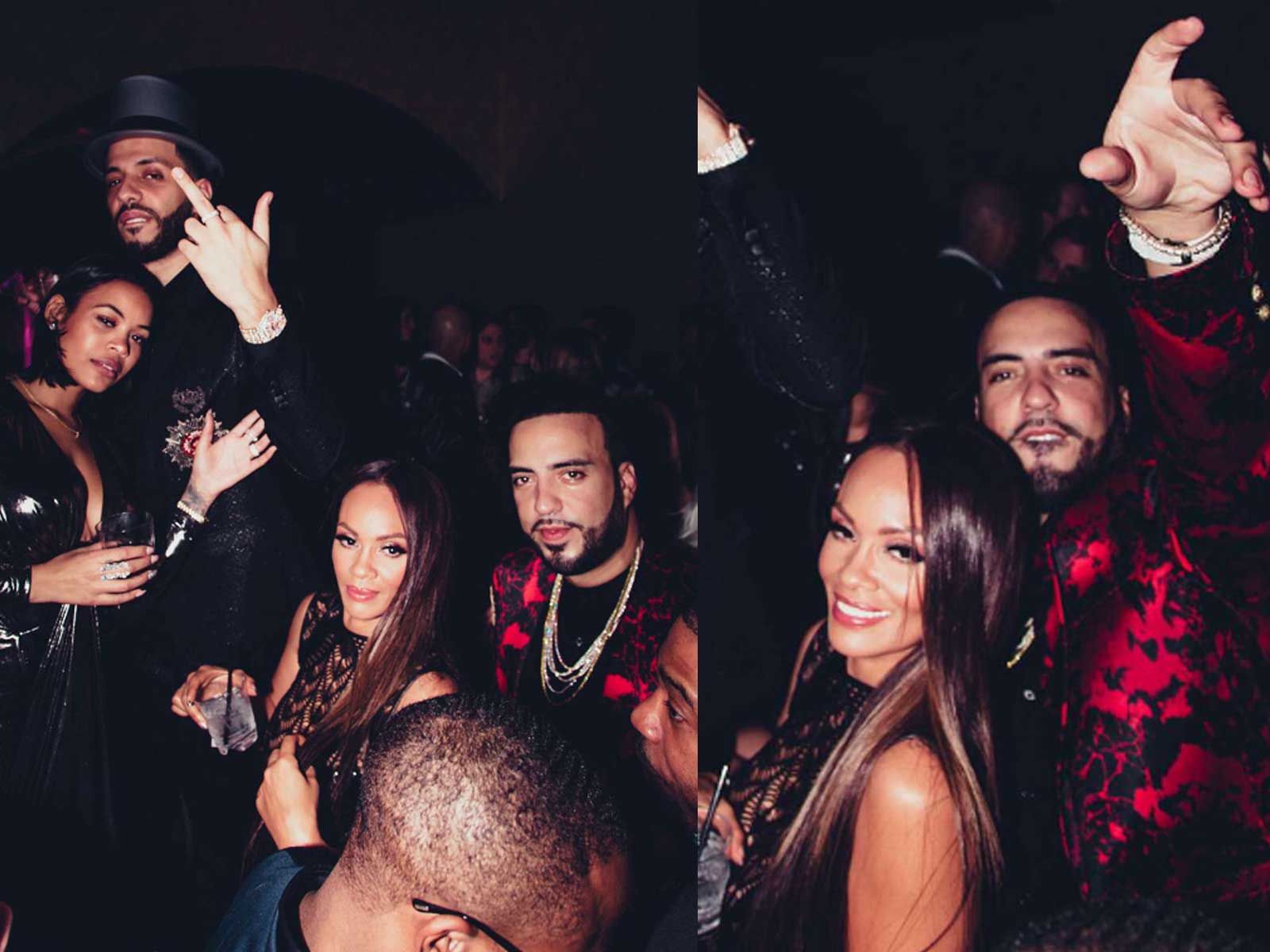