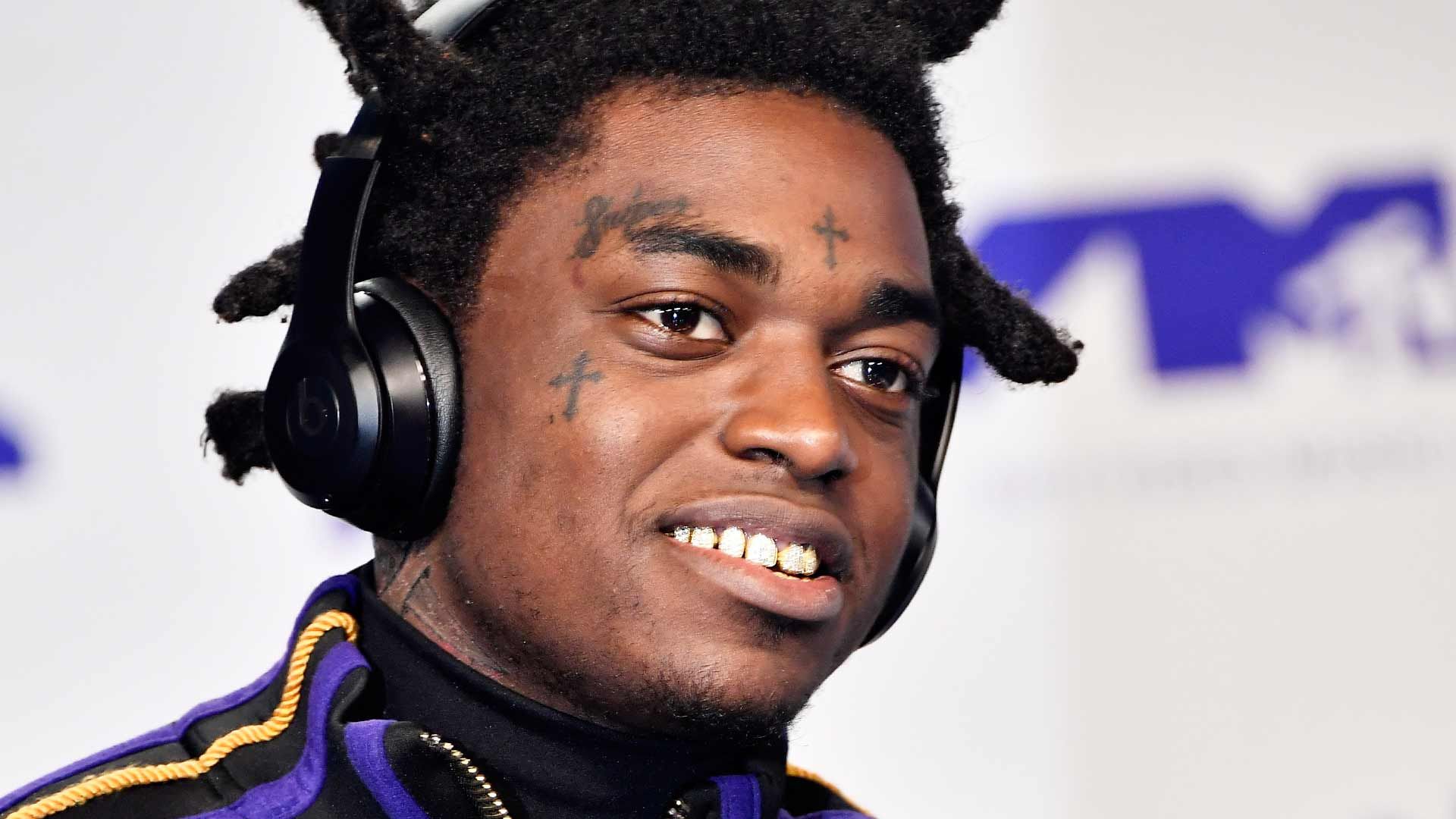 Kodak Black is one of the millions of Americans reeling in the wake of another deadly school shooting, and the hip-hop star is extending an offer to pay for the funeral services of the young man who died protecting his fellow students.

We're told Kodak's attorney reached out to the family of Kendrick Castillo, who was gunned down Tuesday after lunging at one of the shooters attacking STEM School Highlands Ranch in Denver, Colorado.

18-year-old Castillo was a robotics enthusiast, and had planned on studying in college to become an engineer.

Kodak's attorney, Bradford Cohen, sent a message, on behalf of the hip-hop star, to Castillo's parents that read, "First let me tell you words cannot describe my sorrow for your situation. You raised an amazing young man that did an amazing thing. I know that those words cannot provide as much comfort as you and your wife deserve."

The message continued, "I have a client that wished me to reach out and extend an offer for him to pay for any and all funeral expenses, as well as establish a scholarship in his name. Your son truly represents the inherent good in people. Again, I am sorry for your loss."

We're told along with the funeral, Kodak would like to set aside $10,000 for an annual scholarship in Castillo's name that will be used to fund "a student going to college wanting to study in the science and engineering areas."

As of now, Castillo's family has not accepted the offer, but we're told Kodak understands they are grieving for their child and is ready to discuss whenever they want to talk.

The gracious offer from Kodak and work he is doing for the communities like this is a nice change, considering some of the negative issues like the bust at the Canadian-U.S. border with a loaded Glock 9mm handgun and a bag of marijuana.

Two suspects were arrested in Tuesday's shooting that, along with Castillo's death, resulted in the injuries of eight other students.