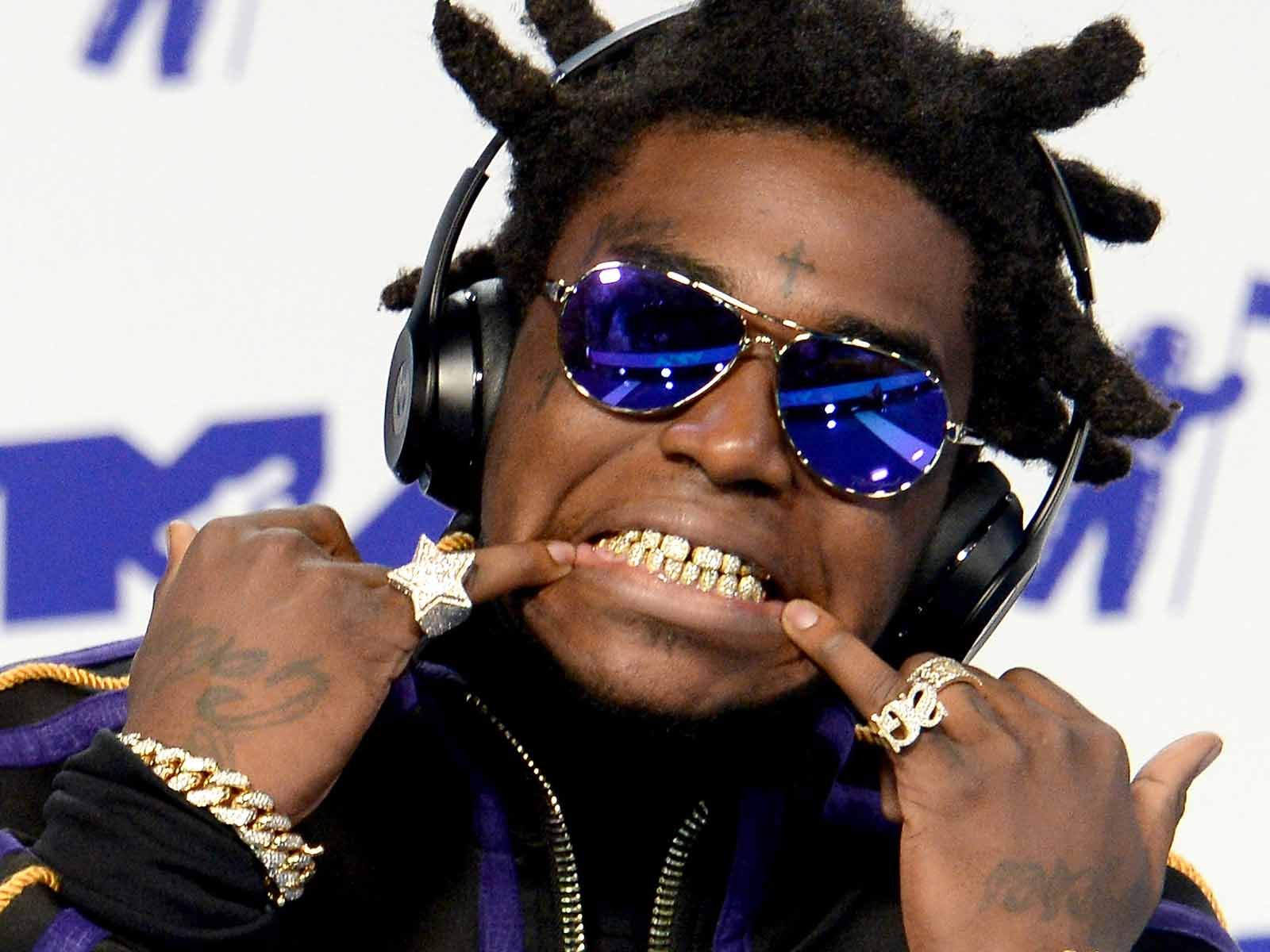 Kodak Black Ordered to Pay $4,000 a Month in Child Support for 2-Year-Old Son

Kodak Black has been ordered to pay $4,200 a month to the mother of his 2-year-old son and will be coughing up the monthly checks until 2033.

Kodak – real name Dieuson Octave – and a Florida woman, Jammiah Broomfield, have been battling it out in court over child support and Kodak’s true income.

Broomfield believed he was making much more than he claimed in court. At one point, Kodak’s baby mama even demanded he be thrown in jail for refusing to hand over his financial records.

Recently, the final order in the case was entered by the judge and Kodak was officially named the father of the 2-year-old child. The rapper was ordered to pay $4,200/month in child support until the child turns 18 ... in 2033.

He is also responsible for covering his kid’s health insurance and all uninsured medical and dental costs.