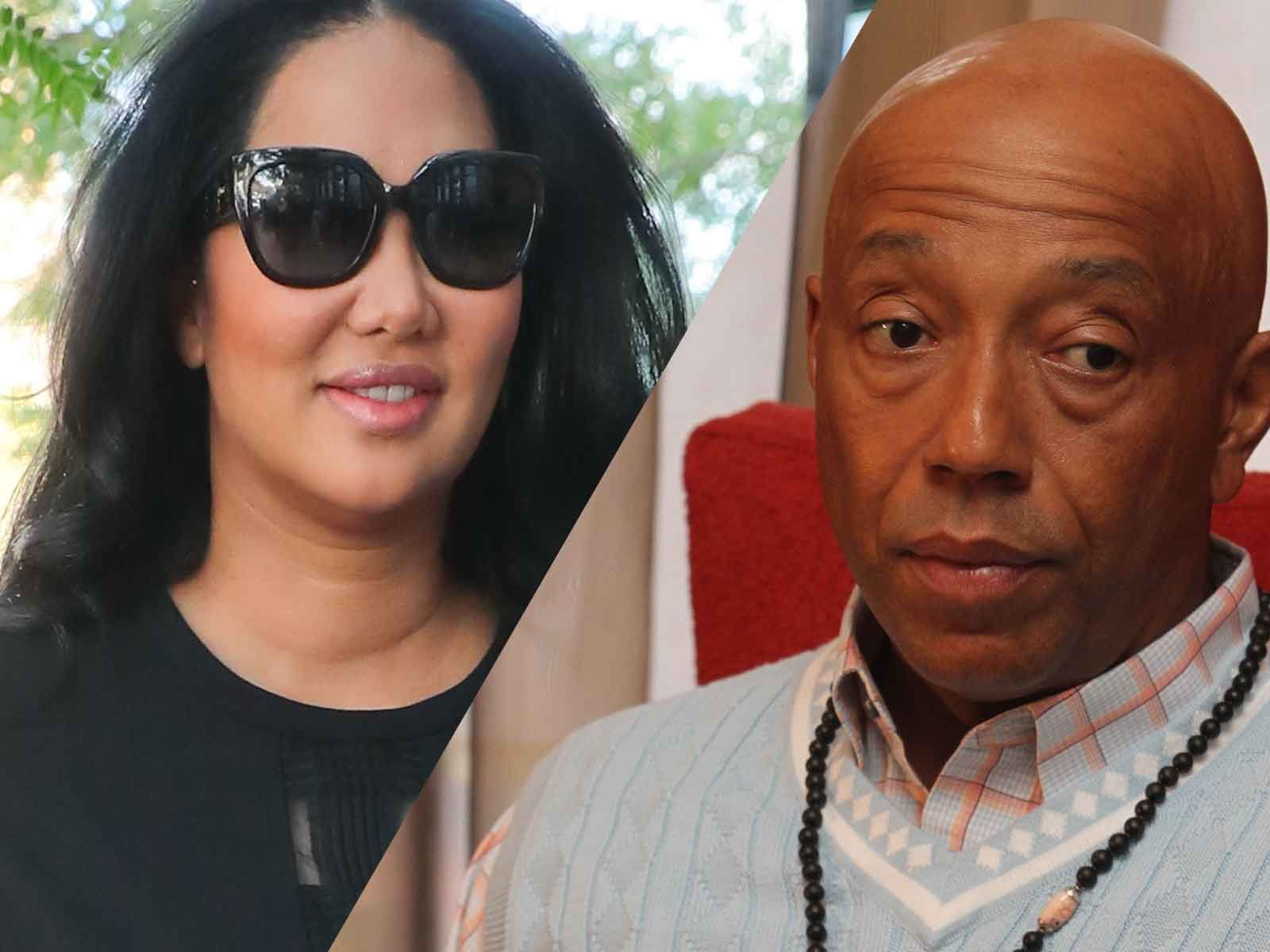 Russell Simmons ex-wife is standing by him in the wake of several women accusing the Def Jam mogul of sexual assault, including rape.

Kimora Lee Simmons was in Beverly Hills when a photographer asked her about the allegations against Russell Simmons. She made it very clear that she still loves Russell and they remain friends.

When asked point blank if she thought her ex-husband was innocent, Lee Simmons said "Yeah, I do." When asked about how the family is holding up amid the scandal, she said "We're ok."

Lee Simmons later went on Instagram and elaborated, explaining "These allegations against him are nothing like the person I have known in all that time. I have known him to be a caring and supportive father and someone who has worked tirelessly to uplift disenfranchised communities."

The Blast broke the story, Russell has been accused of rape by another woman who claims the mogul assaulted her at his Los Angeles and New York home.

Simmons has denied all allegations of assault. 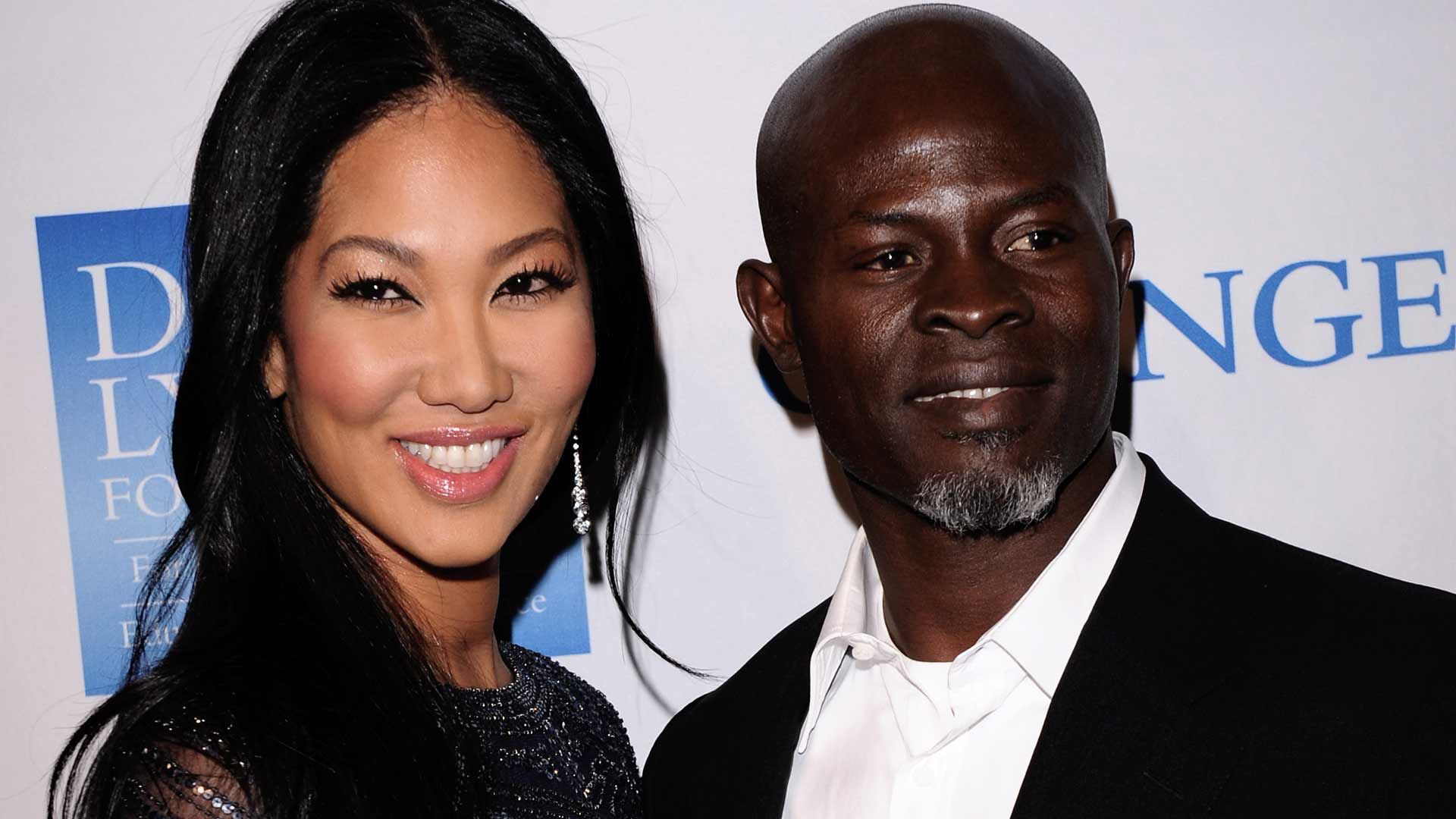 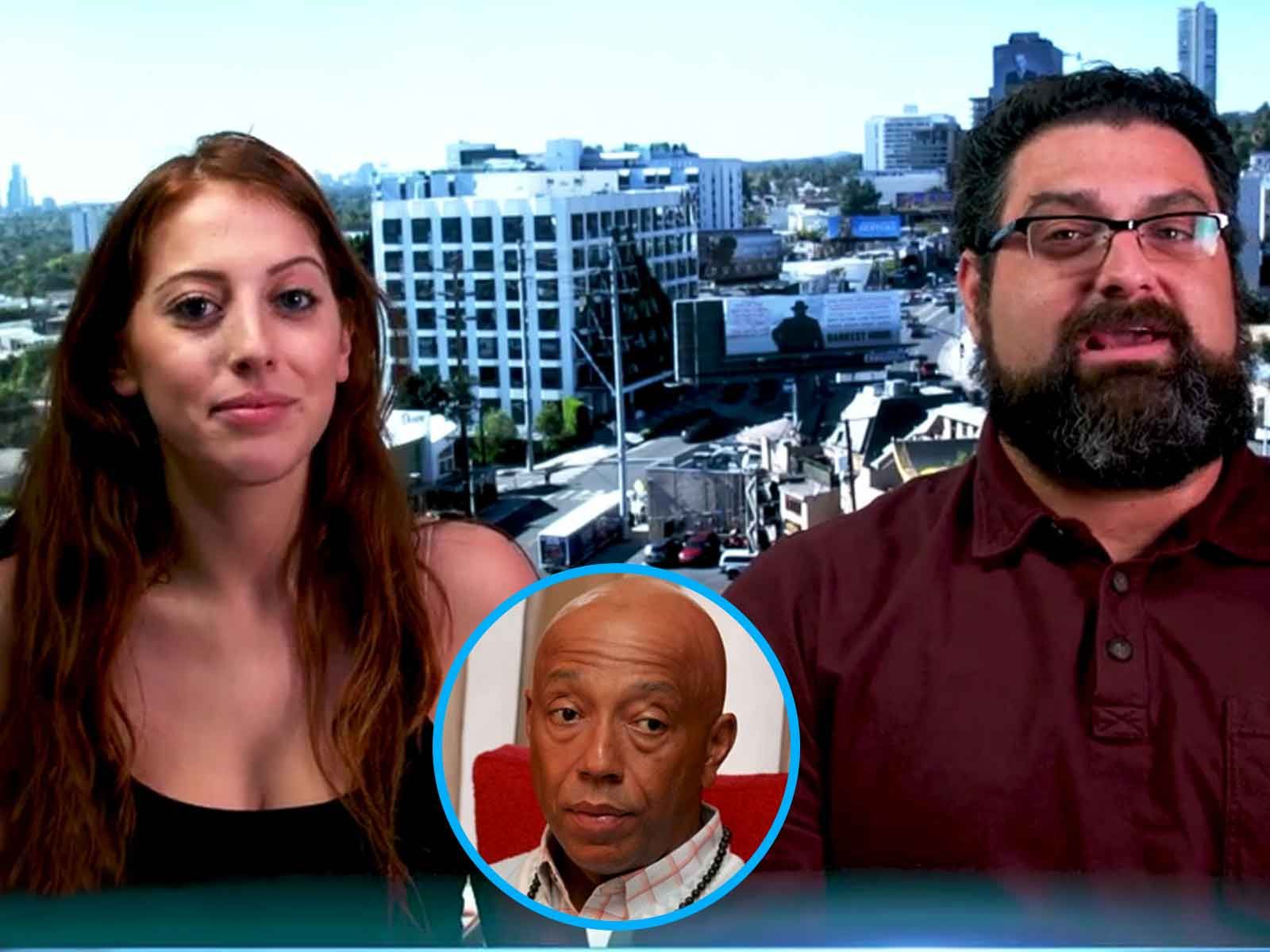