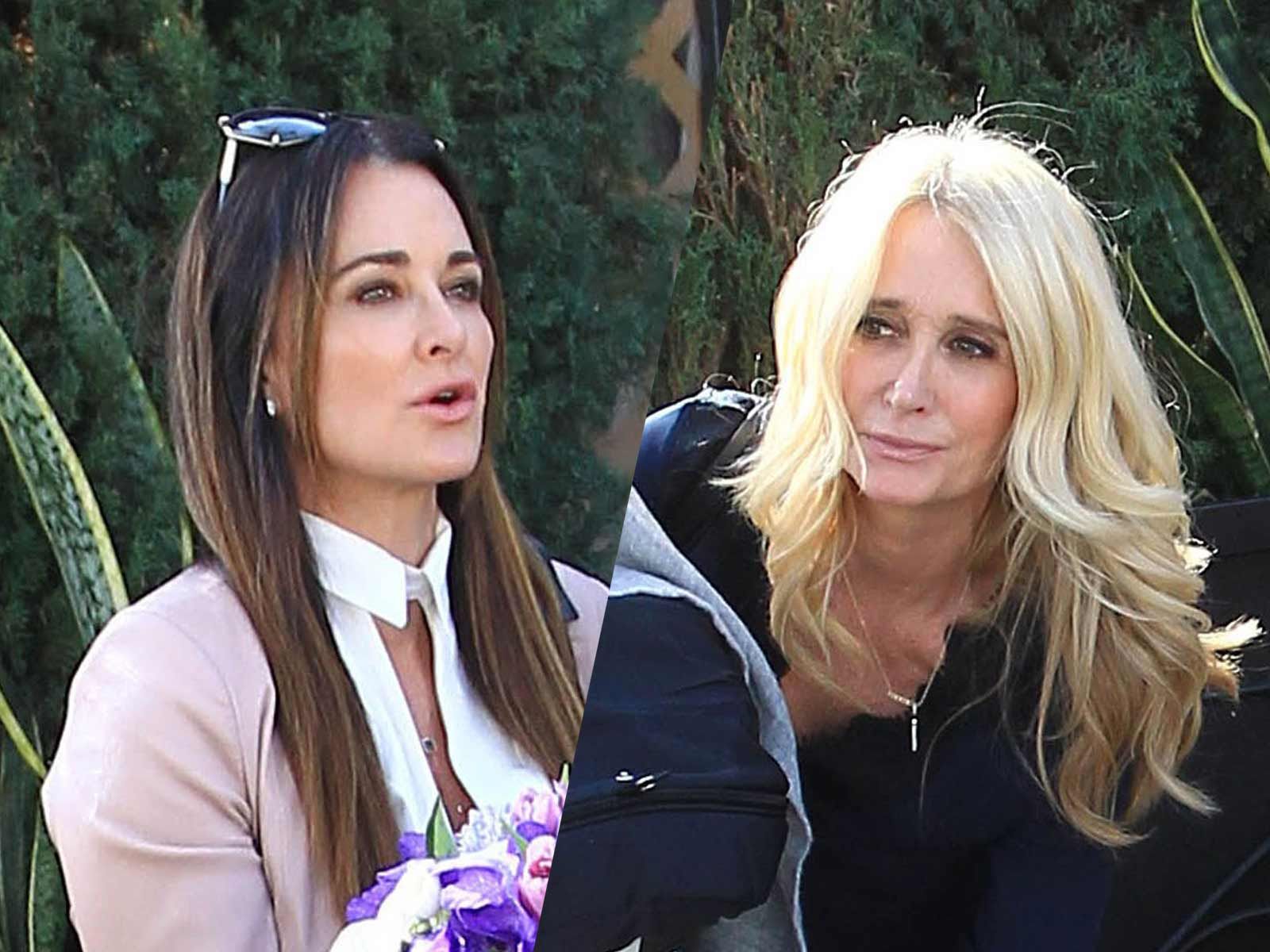 Kim Richards is no longer at war over a dog attack on a former stylist and it appears zeroing in on Kyle Richards is what sealed the deal.

According to court records obtained by The Blast, a notice of settlement was filed Friday in the case of Paige Sanderson accusing "The Real Housewives" stars of being responsible for an alleged pit bull attack by Kim's dog Kingsley.

The attack occurred in Kyle's house while Kim was renting at the time, so Sanderson dragged the reality star into the case. Kyle was desperately trying to get herself dismissed from the case, and even blamed Kim for housing a dog without permission.

Two days before the settlement, Sanderson filed documents to push along a motion for the judge to compel Kyle to allow an inspection of the home where the attack went down, and also for an award of monetary sanctions. The case was settled soon after.

It's unclear what the terms of the confidential settlement are, but considering the quickness of the agreement there's a good chance Sanderson came away with a few bones. 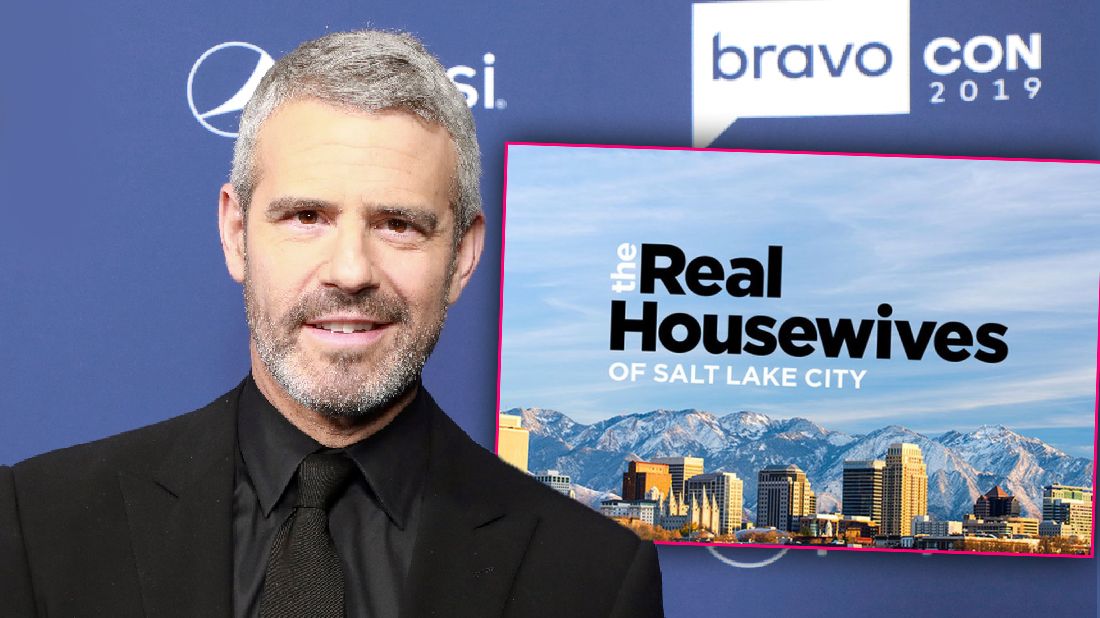