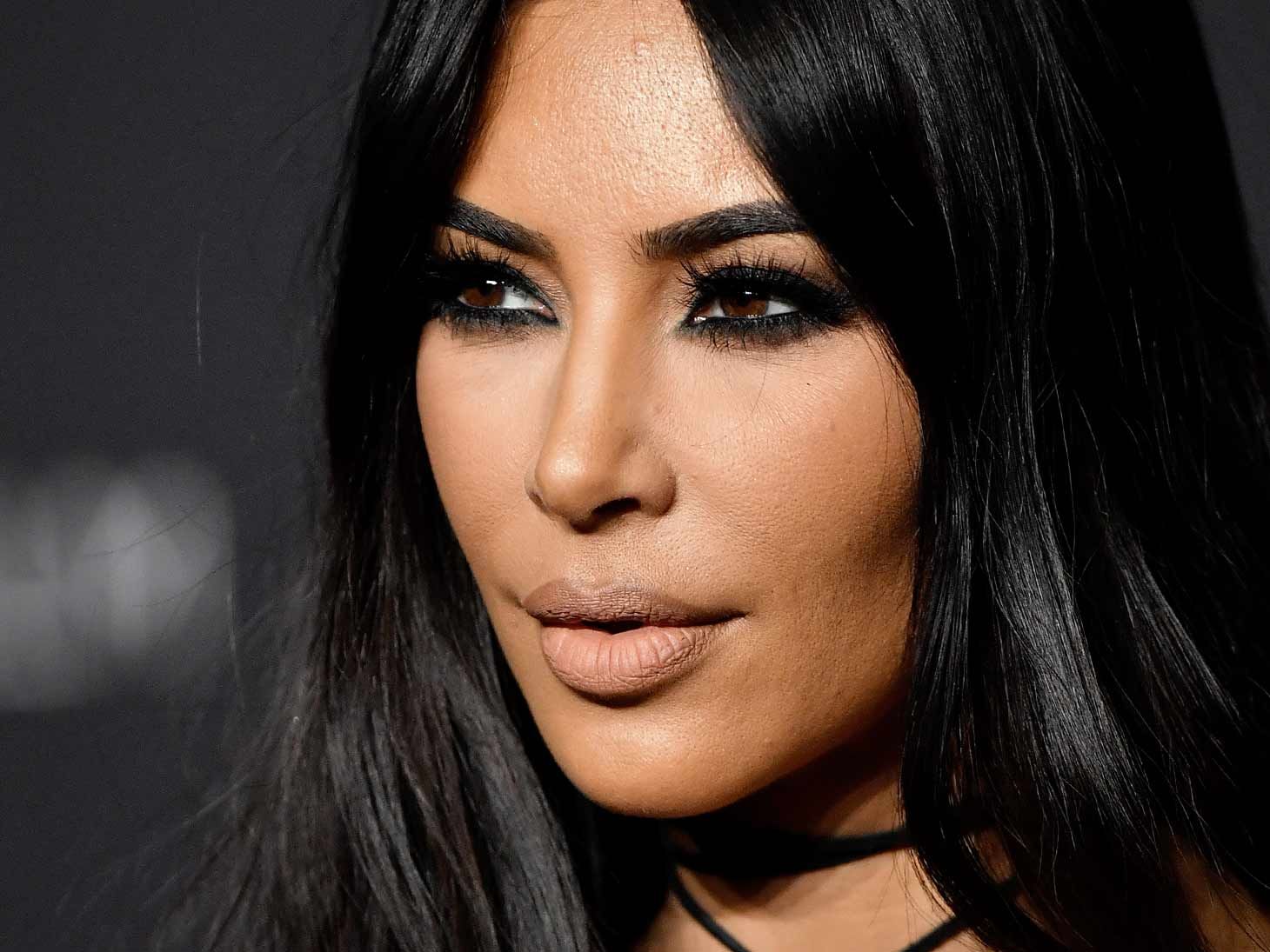 Kim Kardashian Settles Another Lawsuit, This Time Over KKW Makeup

Kim Kardashian is settling lawsuits left and right lately, this time with a famed makeup artist who accused the reality star of ripping off her brand.

According to court documents obtained by The Blast, Danish makeup artist Kirsten Kjaer Weis is asking for the scheduled March trial date to be taken off the court calendar.

Kim Kardashian was sued last year by Kjaer Weis, who accused the reality star of ripping off her international KW Cosmetics when Kim launched her KKW product line.

She accused Kim of infringing on her trademark deliberately, which she believed was intended to dupe customers and screw with Weis’ bottom line.

Kardashian argued that she is a “world-famous television celebrity” and she had no intent to deceive the public when she branded her line with her own initials.

She explained, “Considering Kardashian’s fame and access to over 100 million social media followers, no rational inference can be drawn that she would need or want to trick the public into associating her products with Kjaer Weis in order to gain exposure or traction."

As The Blast first reported, Kardashian is also in the process of settling another lawsuit over the KKW Beauty fragrance bottle.