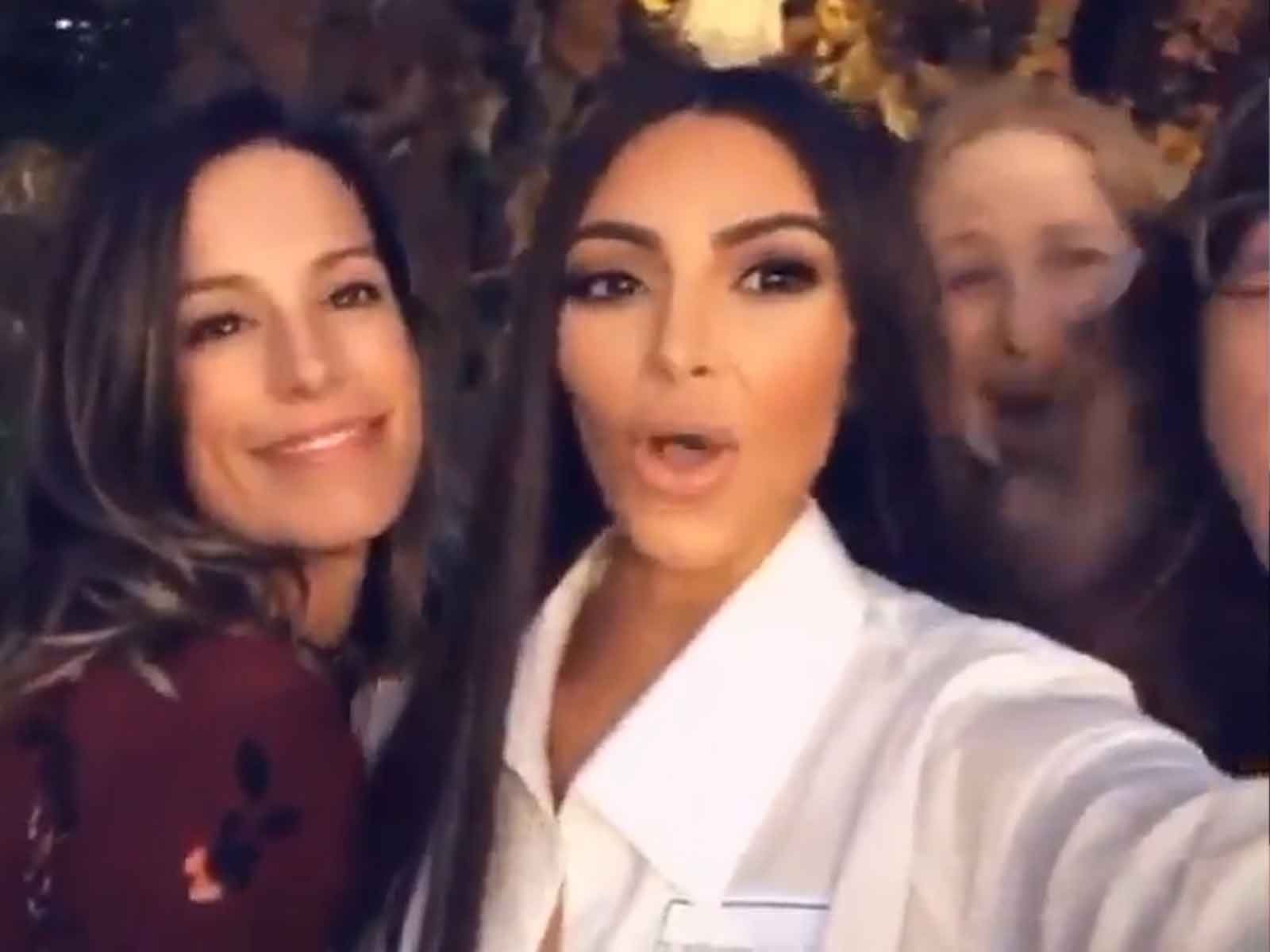 Forget Coachella ... the hottest place to be on Friday night was Marymount High with Kim Kardashian!

The 37-year-old attended the first night of the 20th High School reunion at her former Catholic all-girls school in Los Angeles. Kim posted several videos documenting the evening, which she shared with friends she hadn't seen in 20 years (and probably won't see until 20 more) She even rode on a party bus with a select few former classmates from the class of '98.

"So my friends are worried that we’re going to run into people that they were mean to," she said. "I feel so good about my conscience, I was so nice to everyone," Kim said as her group made their way to the venue.

According to the Reunion Weekend schedule, Friday night was the social bar and buffet, but Saturday night is when the awards ceremony takes place. Attendees had the chance to vote for the Alumnae of the Year award, and if the 'Keeping Up with the Kardashians' star doesn't snag the honor we may have a "Carrie" situation on our hands.

BTW, Kim wore her name tag and probably made the night by finally validating everyone's stories over the years that they "Went to school with Kim Kardashian." 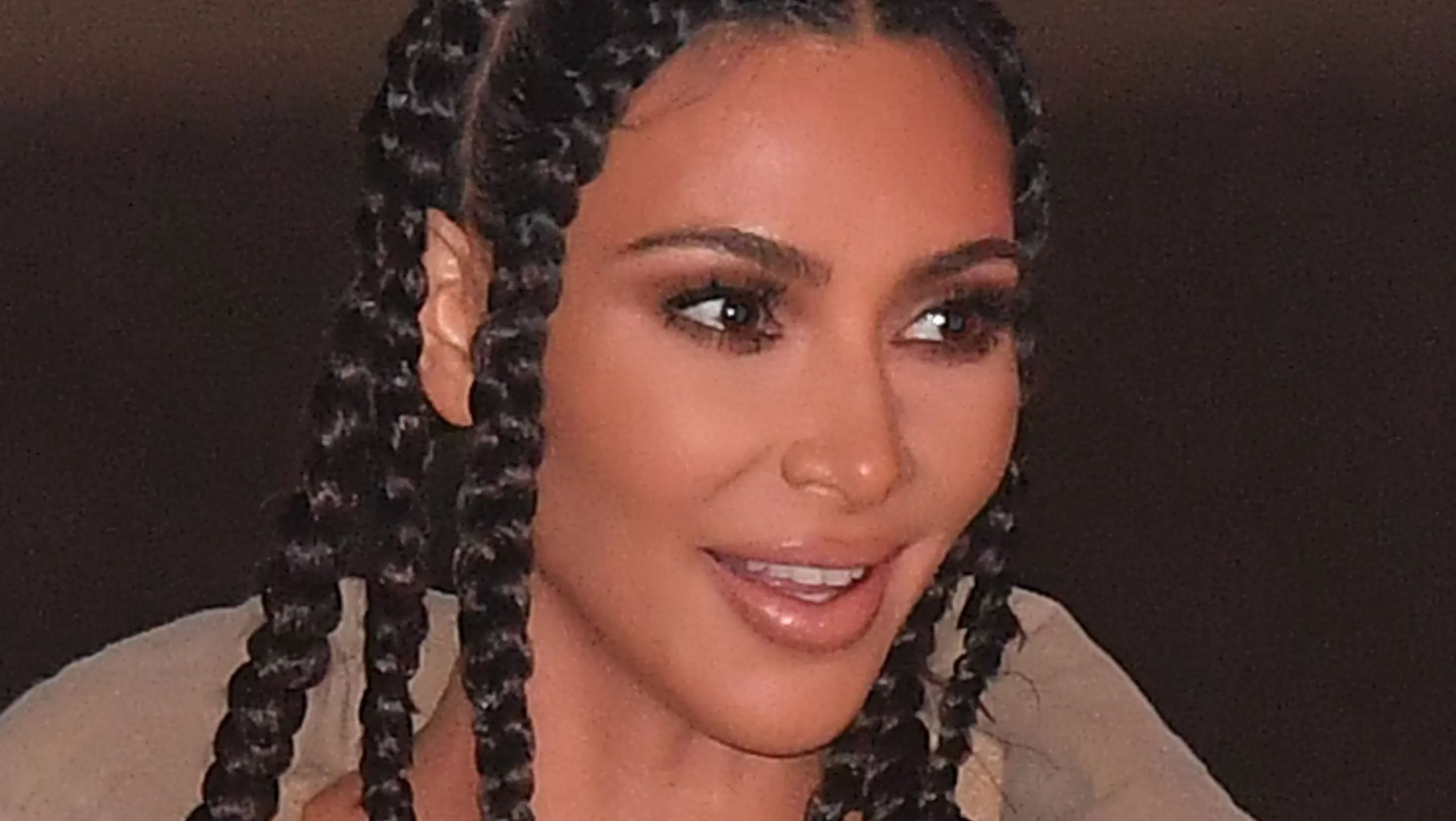 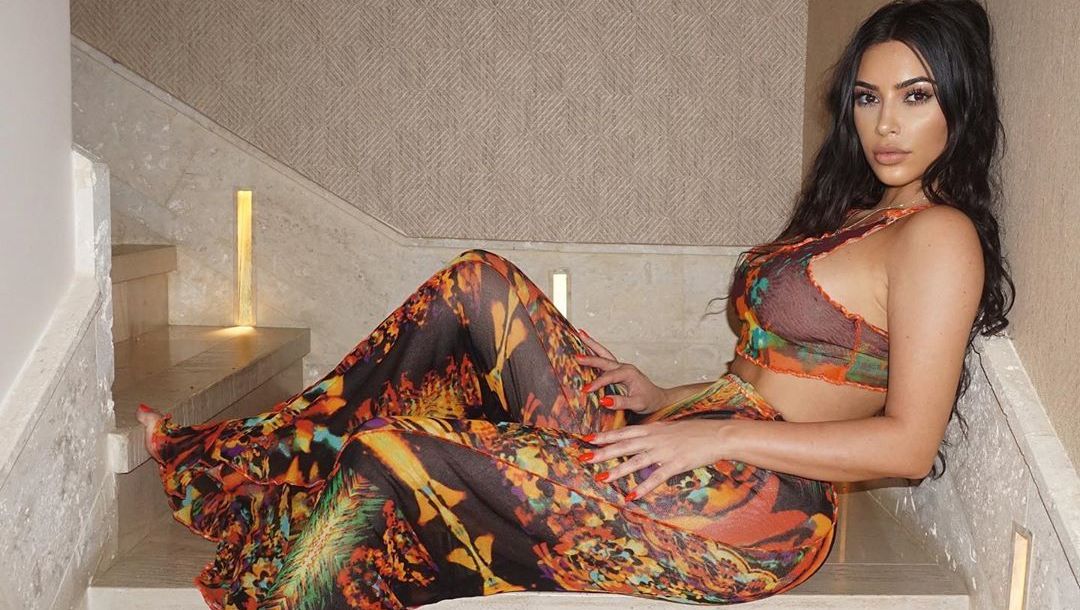 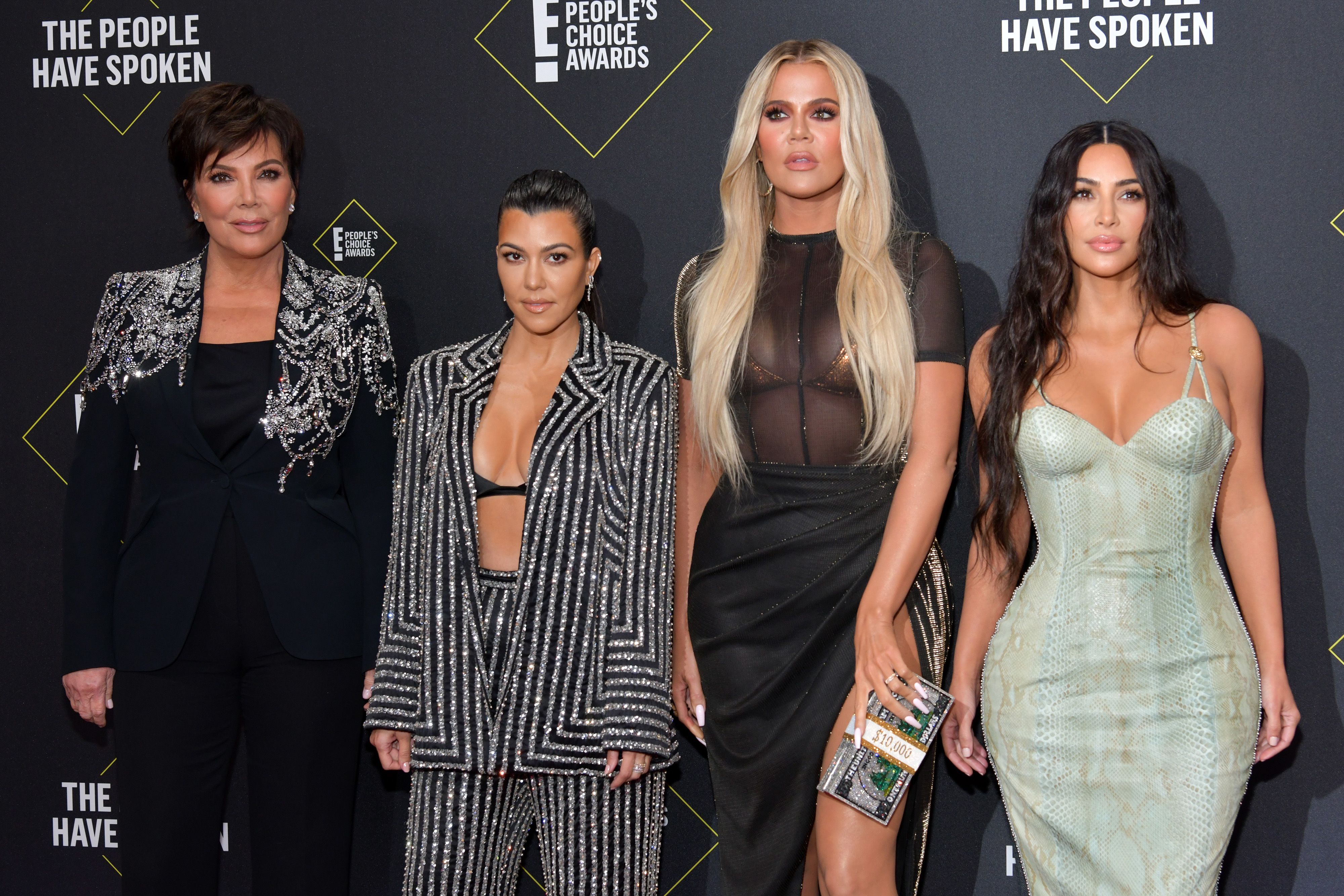