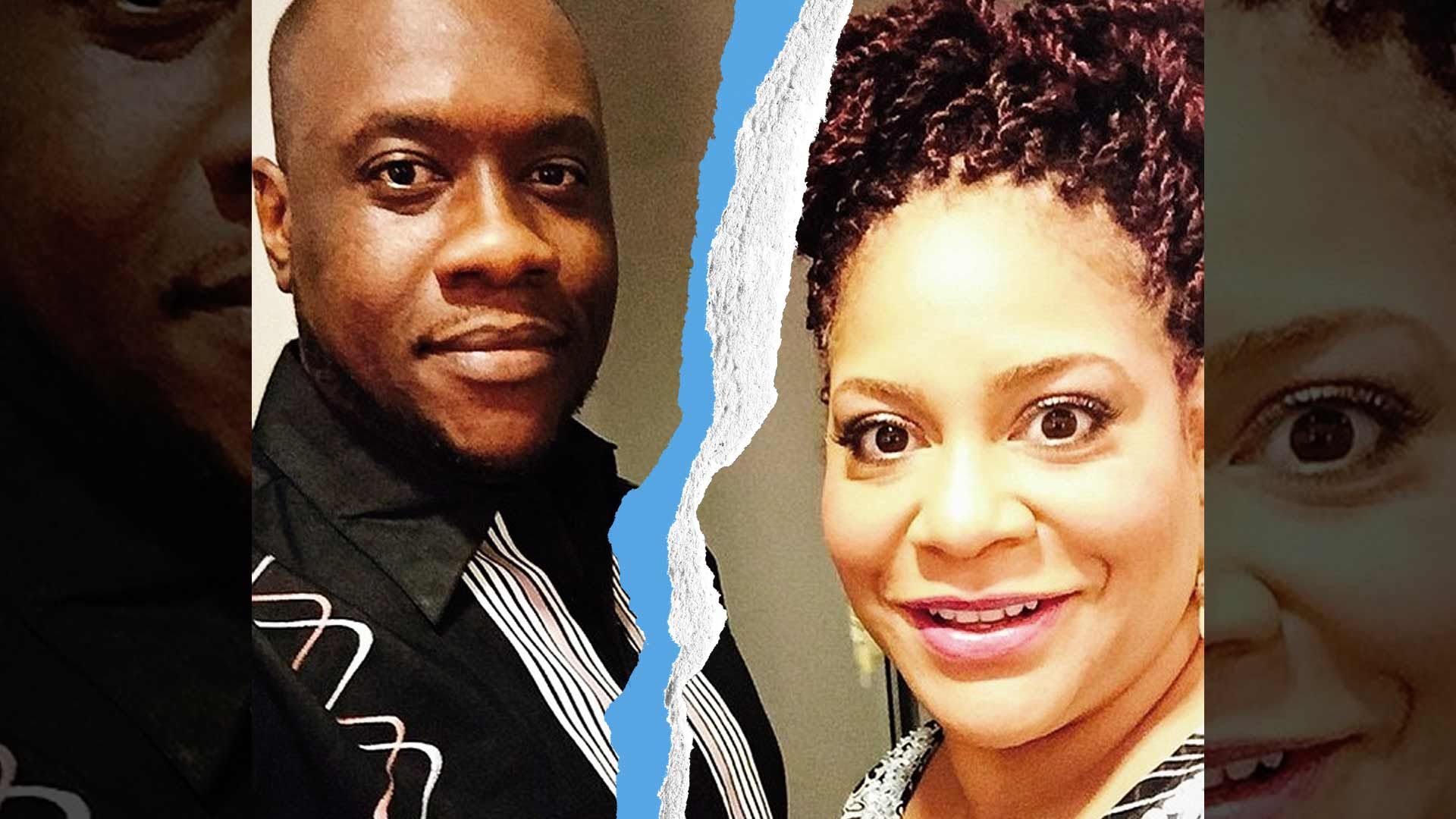 Comedic actress Kim Coles — best known for her roles on "Living Single" and "In Living Color" — has filed for divorce after four years of marriage.

According to court documents obtained by The Blast, Coles filed to split from hubby Reggie McKiver. The couple got hitched in 2015 and she lists the date of separation as May 28, 2019.

They did not have any children together and Coles is asking that neither party be awarded spousal support.

According to The Daily Mail at the time of their wedding, McKiver is a former SWAT officer who proposed to Coles at an Olive Garden. They were married in a small ceremony in the Dominican Republic.

She was previously married to Aton Edwards from 1985 until 1995.