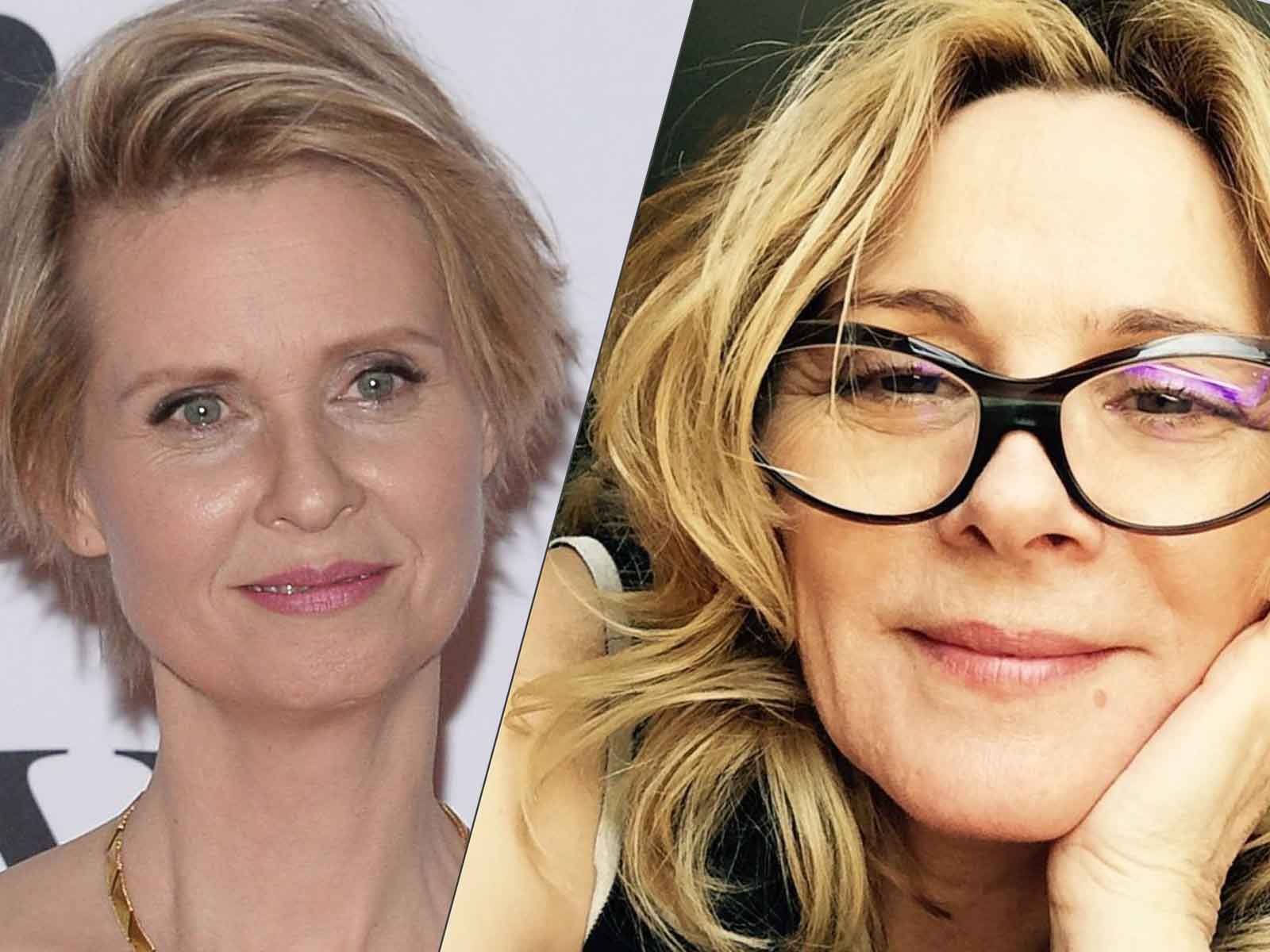 Samantha may have an intense, bitter hate for Carrie ... but she's cool with Miranda.

Kim Cattrall responded in a very different – and very telling – way to Cynthia Nixon than she did to Sarah Jessica Parker when the former "Sex and the City" co-star reached out with condolences over the death of her brother.

After Nixon wrote on her IG, "Hey Kim such awful news. So sorry to hear. Sending you love. XO," Cattrall responded with "Cynthia, hearing your voice meant so much to me. Thank you for reaching out. Love Kim #SexandtheCity."

Much different than when she told SJP, "You are not my family. You are not my friend." The rumored issues that plagued the set of "Sex and the City" don't seem to be rumors anymore, and clearly Cattrall's hate for Parker has not dulled since the end of the franchise.

We'd like to hear what Charlotte thinks about all the drama ... but maybe she better sit this one out. 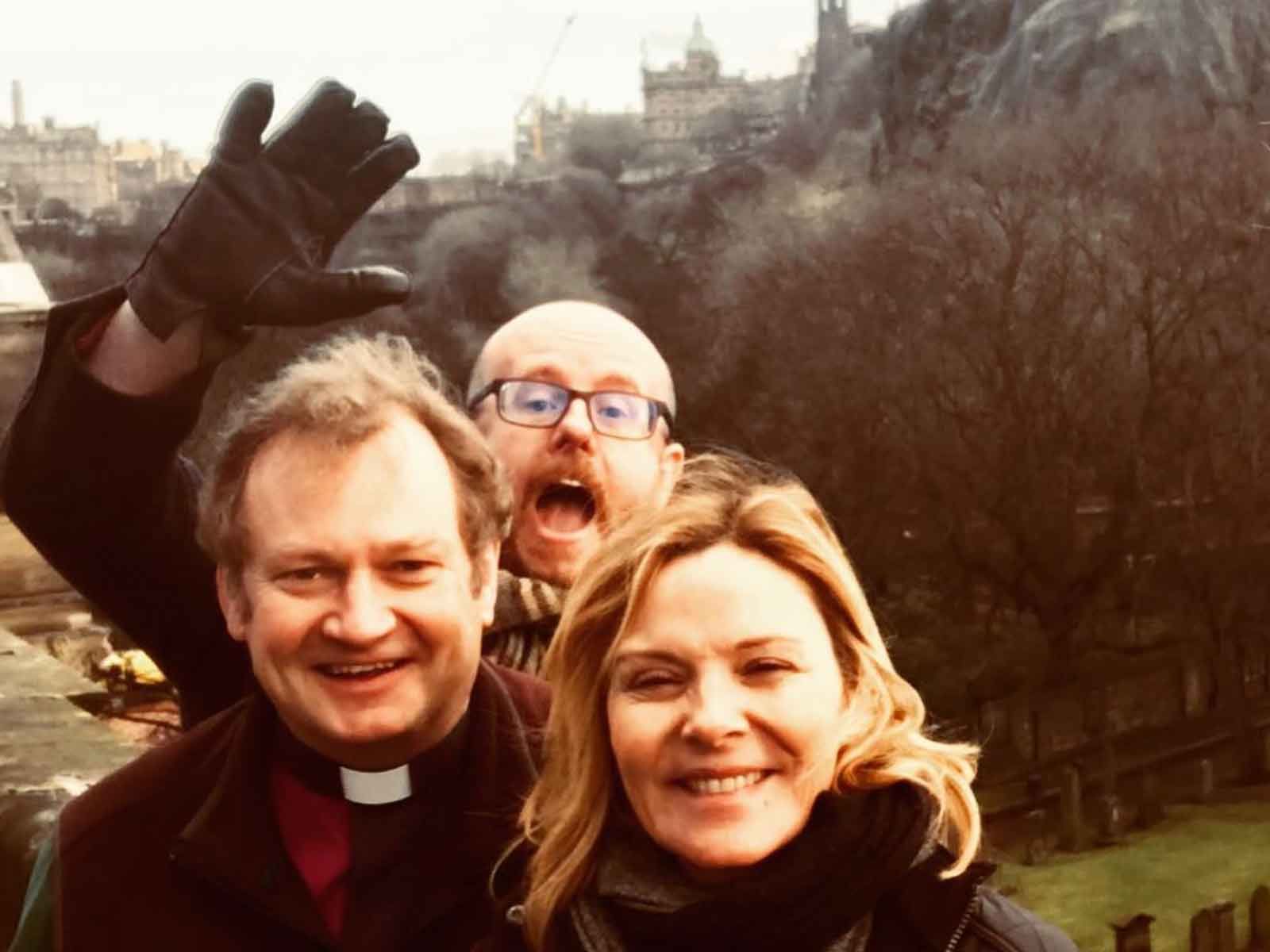 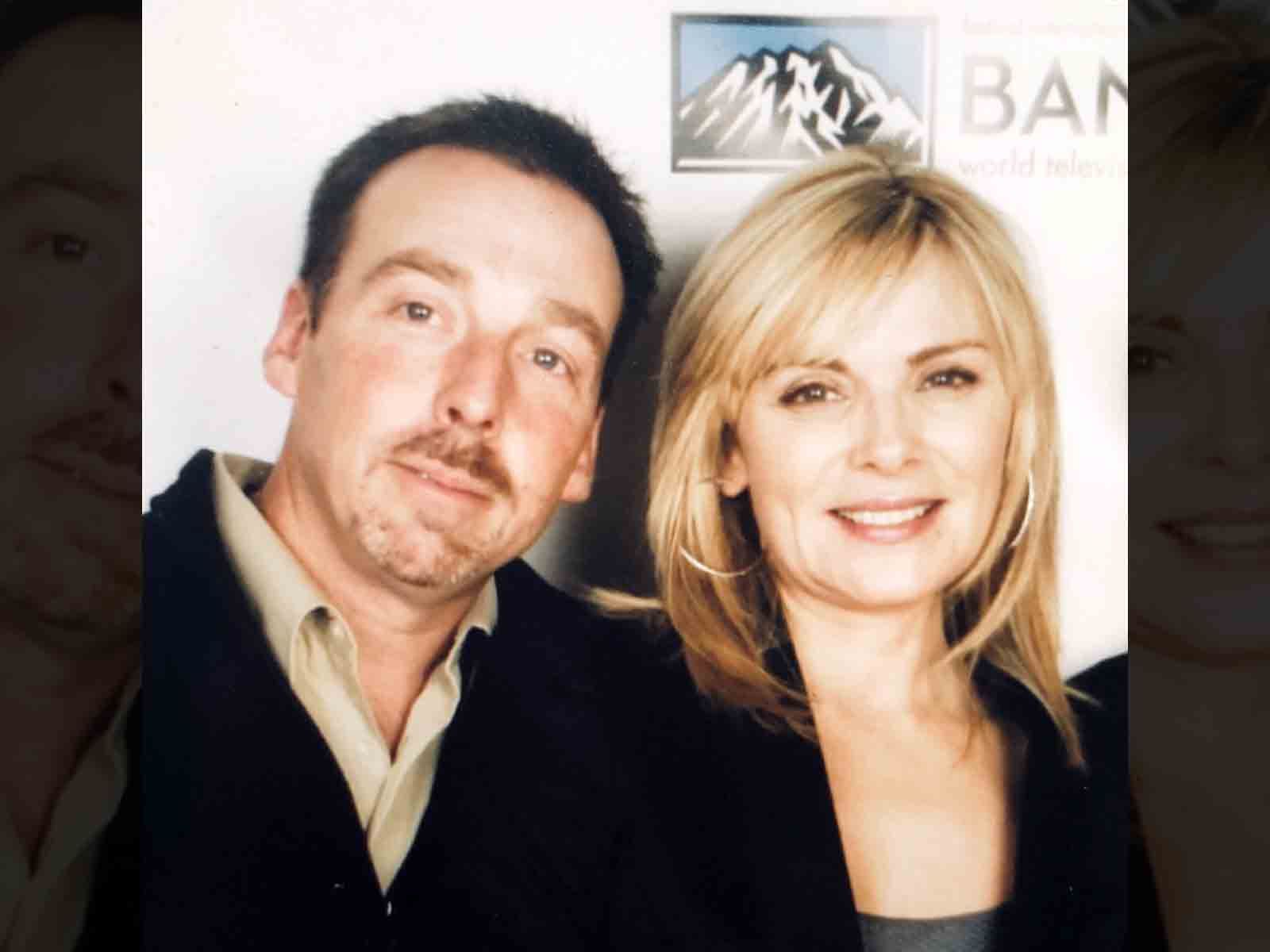 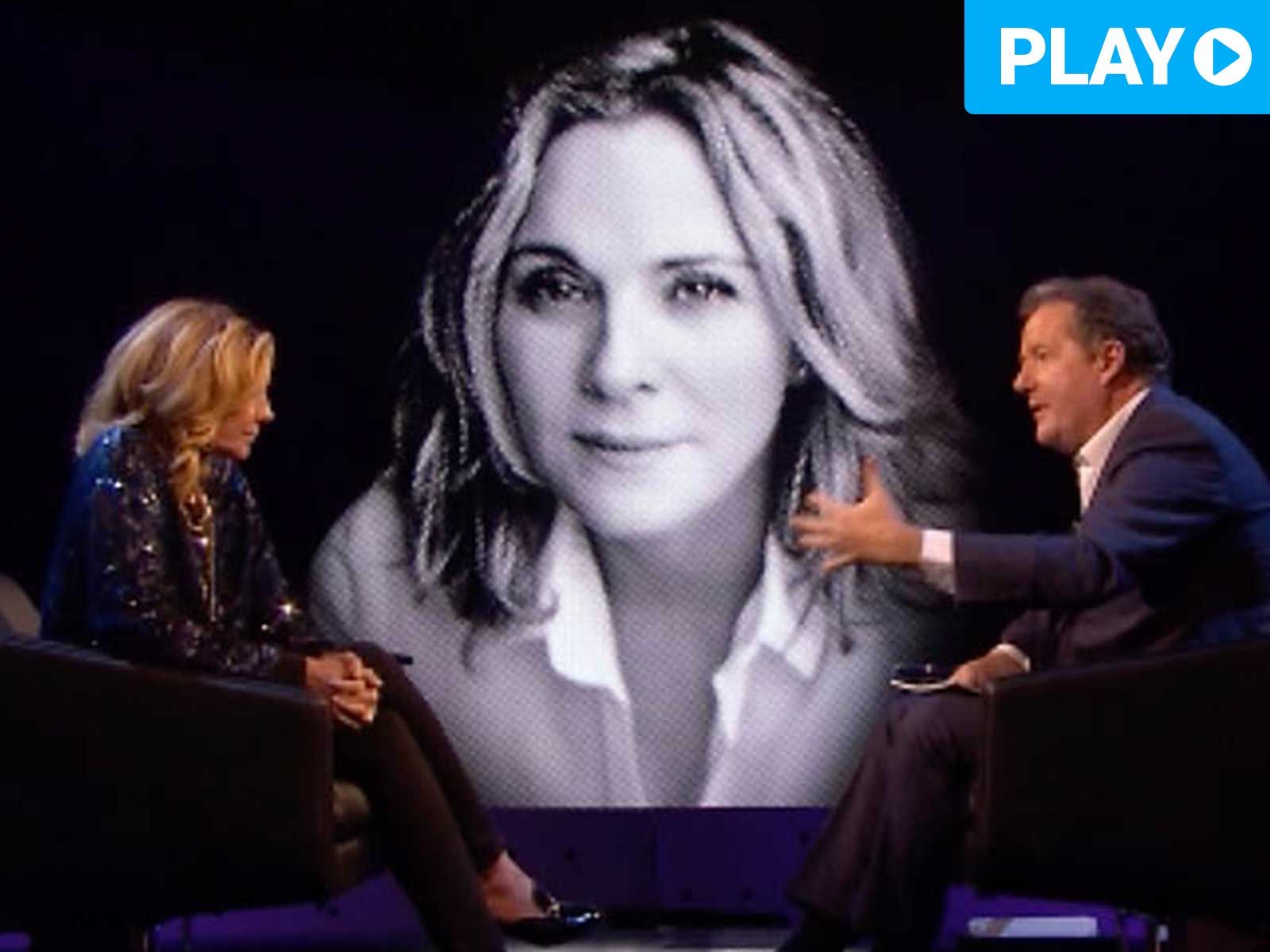