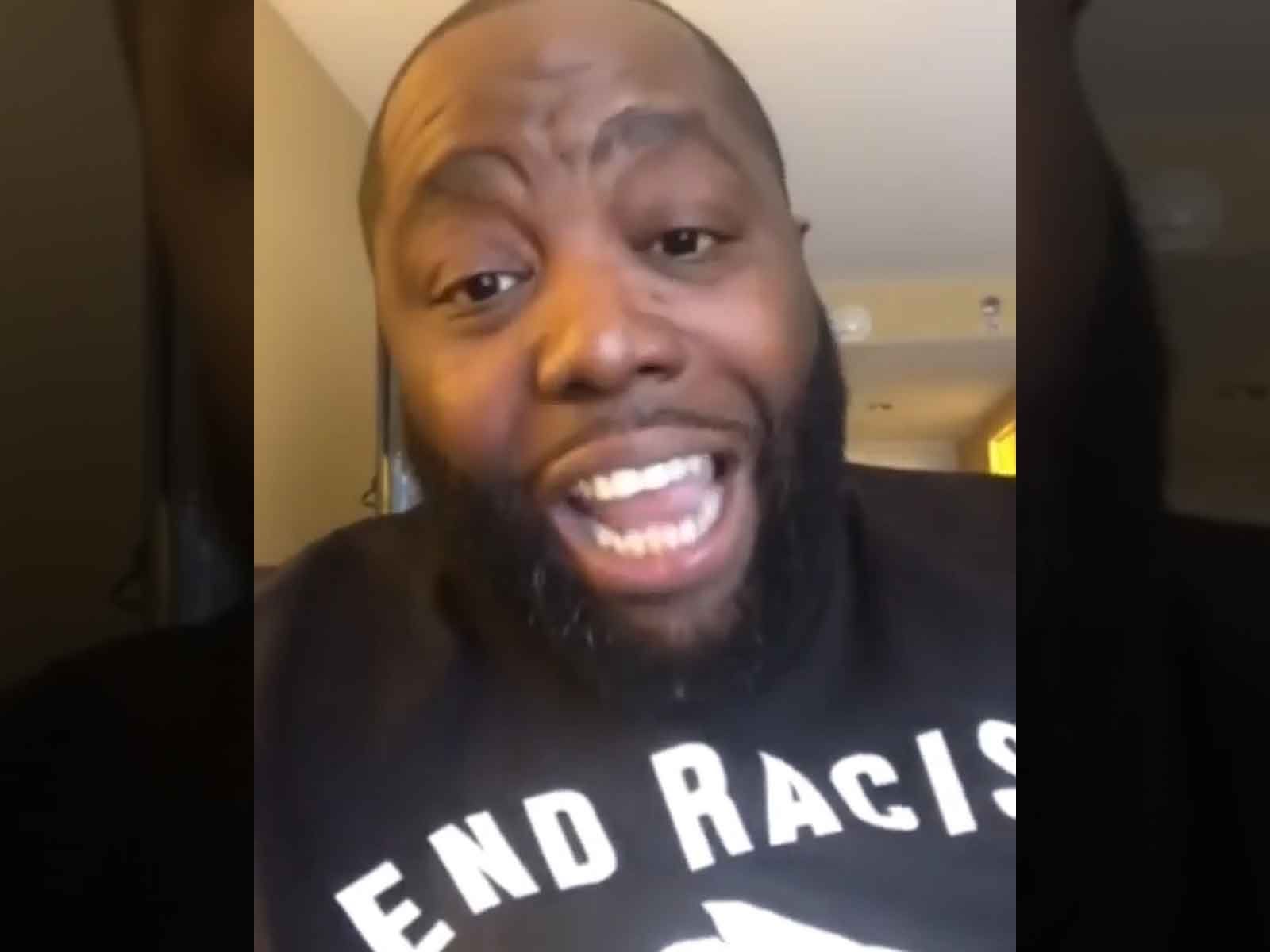 Killer Mike Says His NRA Interview Was 'Used as a Weapon'

Killer Mike wants to set the record straight after he claims the National Rifle Association misused an interview he gave and twisted it for their own propaganda use.

The rapper posted a video Sunday night after he gave an interview to NRA TV and gun activist Colion Noir. Mike says his sit-down was used a week after it was taped, and he's upset that it was used to "Disparage a movement that I support."

He's referring to March for Our Lives, and is apologizing because he says he supports the march and he supports black people owning guns. Mike says, "I sat with people that I might not always agree with," but that "I'm sorry that an interview I did was used as a weapon against you guys."

Mike says he supports the march, the movement and all the students who assembled over the weekend to rally for stricter gun control laws. He makes it very clear that they should keep "Marching for our lives."