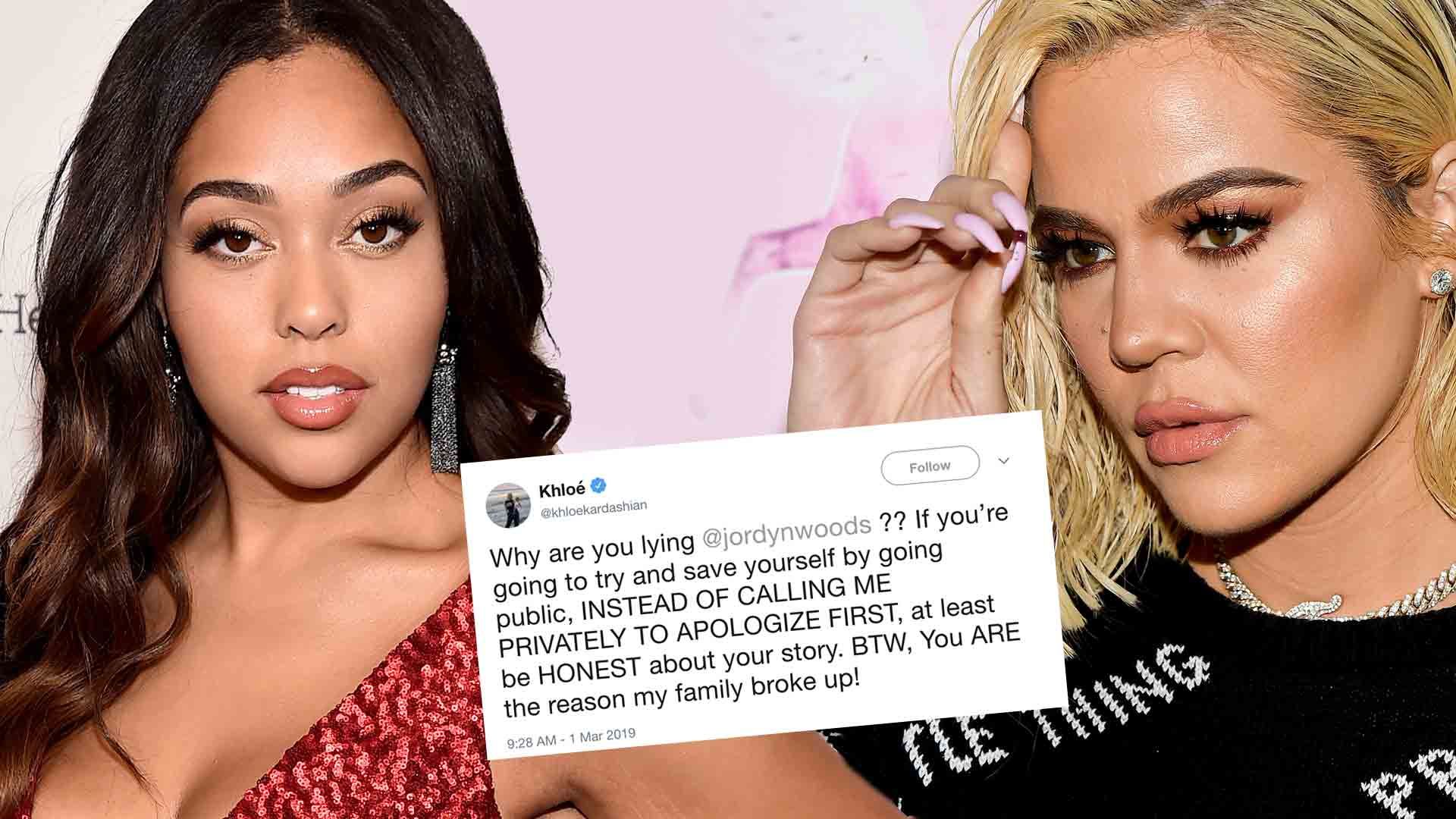 Khloé Kardashian Rips Jordyn Woods: 'You ARE the Reason My Family Broke Up!'

Khloé just hauled off on her sister's former BFF and accused Woods of lying to Jada Pinkett Smith on Facebook Watch.

"If you’re going to try and save yourself by going public, INSTEAD OF CALLING ME PRIVATELY TO APOLOGIZE FIRST, at least be HONEST about your story," Kardashian fired off minutes after the episode went live online.

As for Tristan, Khloé says her baby daddy has been speaking with her about the incident, but she isn't going to publicly blast her daughter's father. She adds, "If Tristan were to lie publicly about what conspired, then yes I would address him publicly as well."

Woods' mea culpa was filled with tears and apologies, and claims that she has apologized to Khloé for the incident with Tristan Thompson.

Woods says she was not the reason Khloé and Tristan broke up, even though she admitted the NBA star kissed her on the lips following a night of partying. She said there are other reasons for the demise of Khloé's relationship, and that she's not a "homewrecker."

Khloé is not the only one who thinks Woods is slinging lies, because one of the Kardashians longtime makeup artists, Hrush Achemyan, is also lashing out at the excommunicated Kardashian friend showing no accountability. Achemyan said, "The fact she chose to go on FB LIVE AND LIEEE ABOUT THE SITUATION SHOWS, she is not sorry at all!" 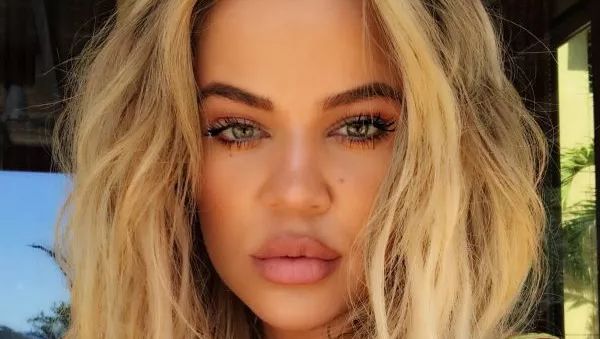 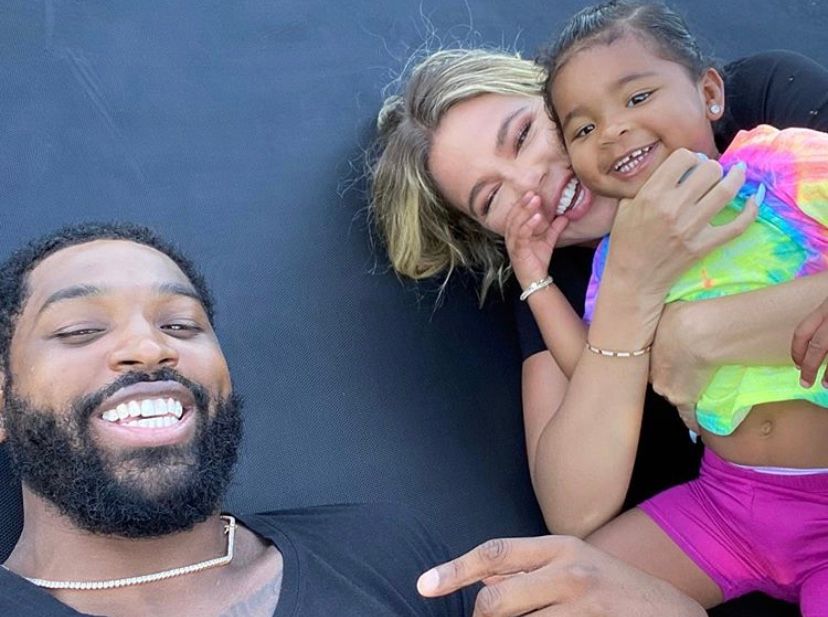 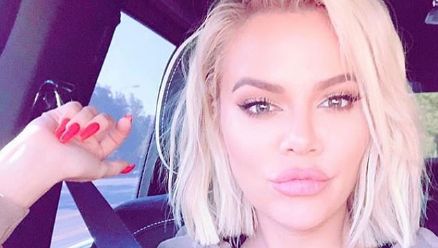 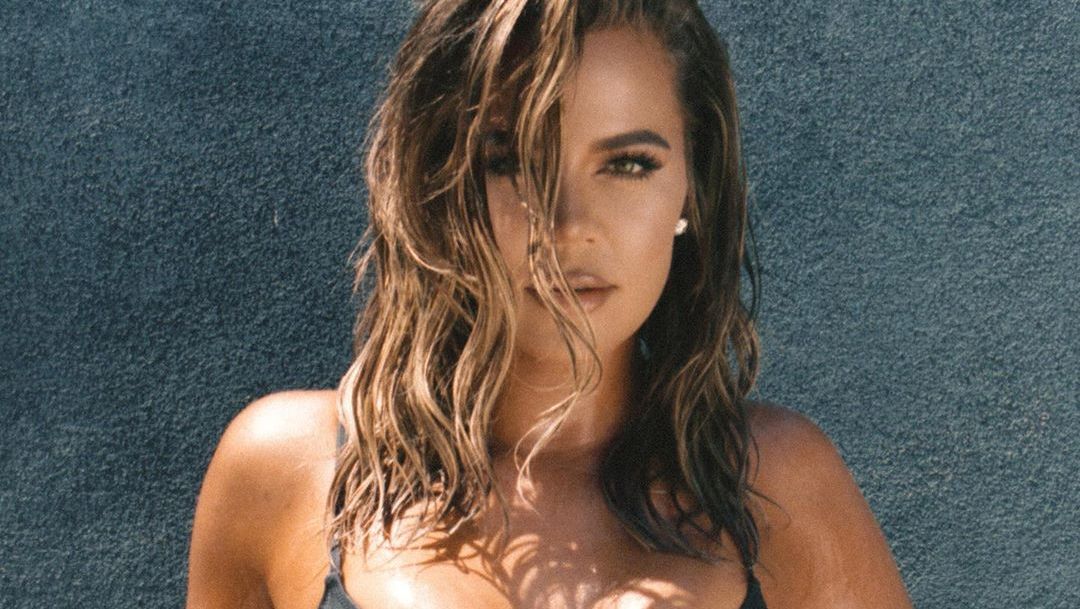 Khloe Kardashian STUNS In Skimpy Zebra Print Bikini That Will Blow Your Mind!! 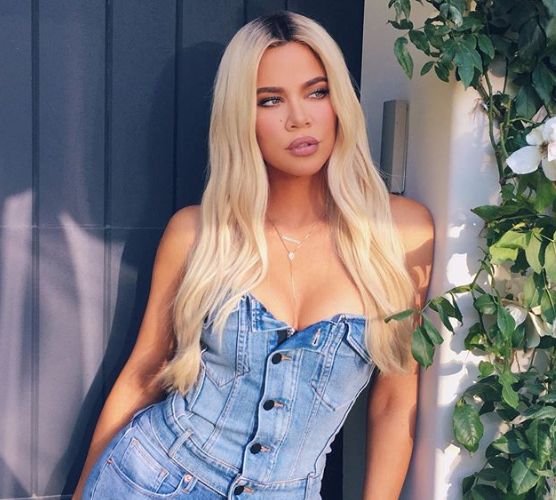 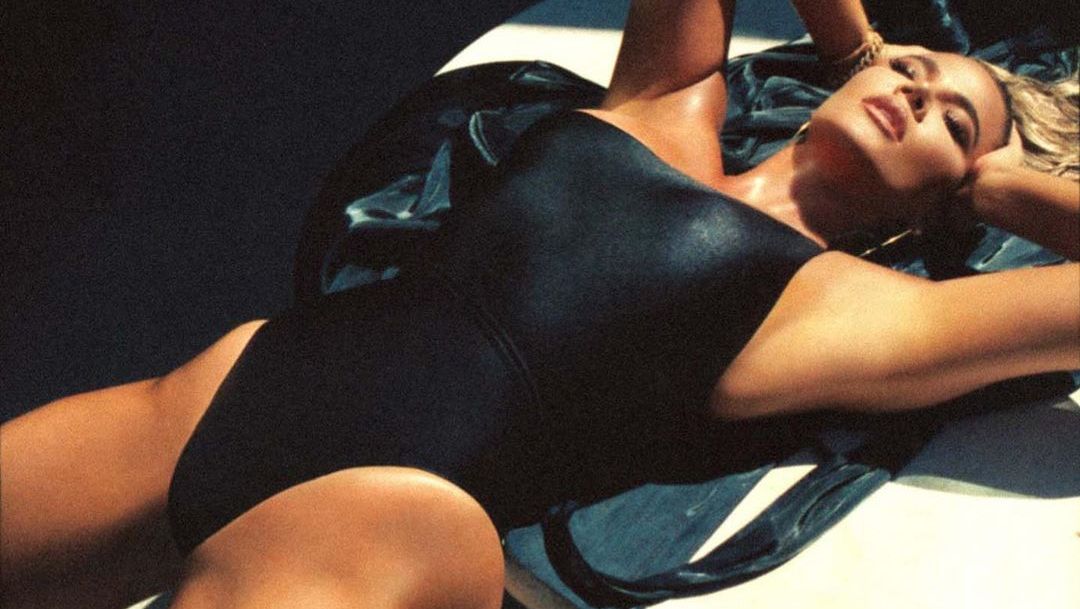