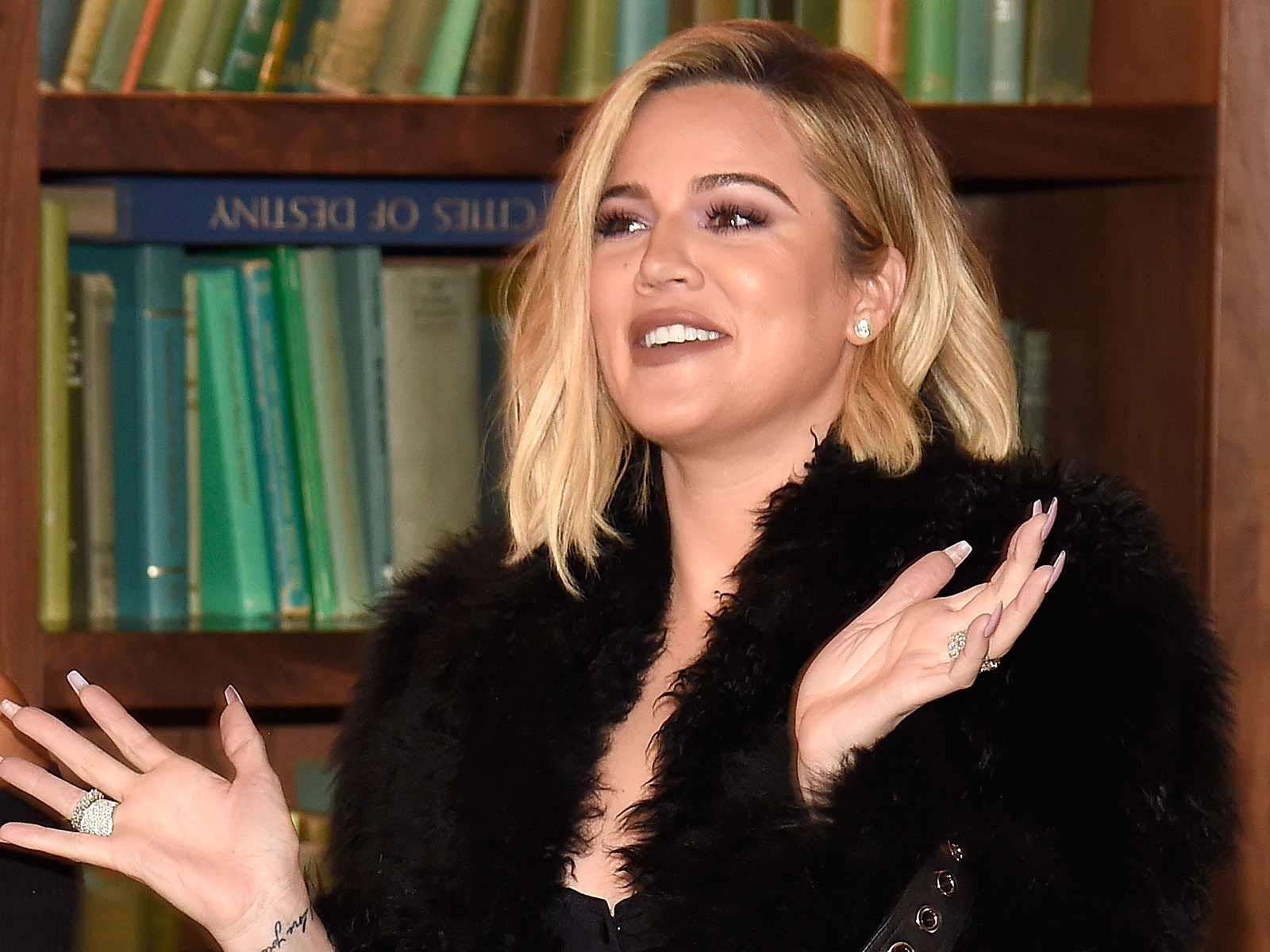 Khloé Kardashian Saved This Man's Life, Find Out How

Khloé Kardashian has become a fitness inspiration, and one man is crediting the reality star with saving his life after he tried to bail on getting back in shape.

Photographer Ken Butler appeared on the first season of Khloé's "Revenge Body" and lost over 50 lbs throughout the 12 week process.

Butler tells PopCulture.com he was immediately accepted by the rabid Kardashian fans, especially after the hilarious moment he was surprised by Kim Kardashian.

He says during the taping of "Revenge Body," he almost quit over personal details of his life that had been made public, but that Khloé refused to let him quit.

“She never gave up on me, even when I almost gave up on myself," he said, and that, "You're gonna change so many people's lives, you don’t understand.”