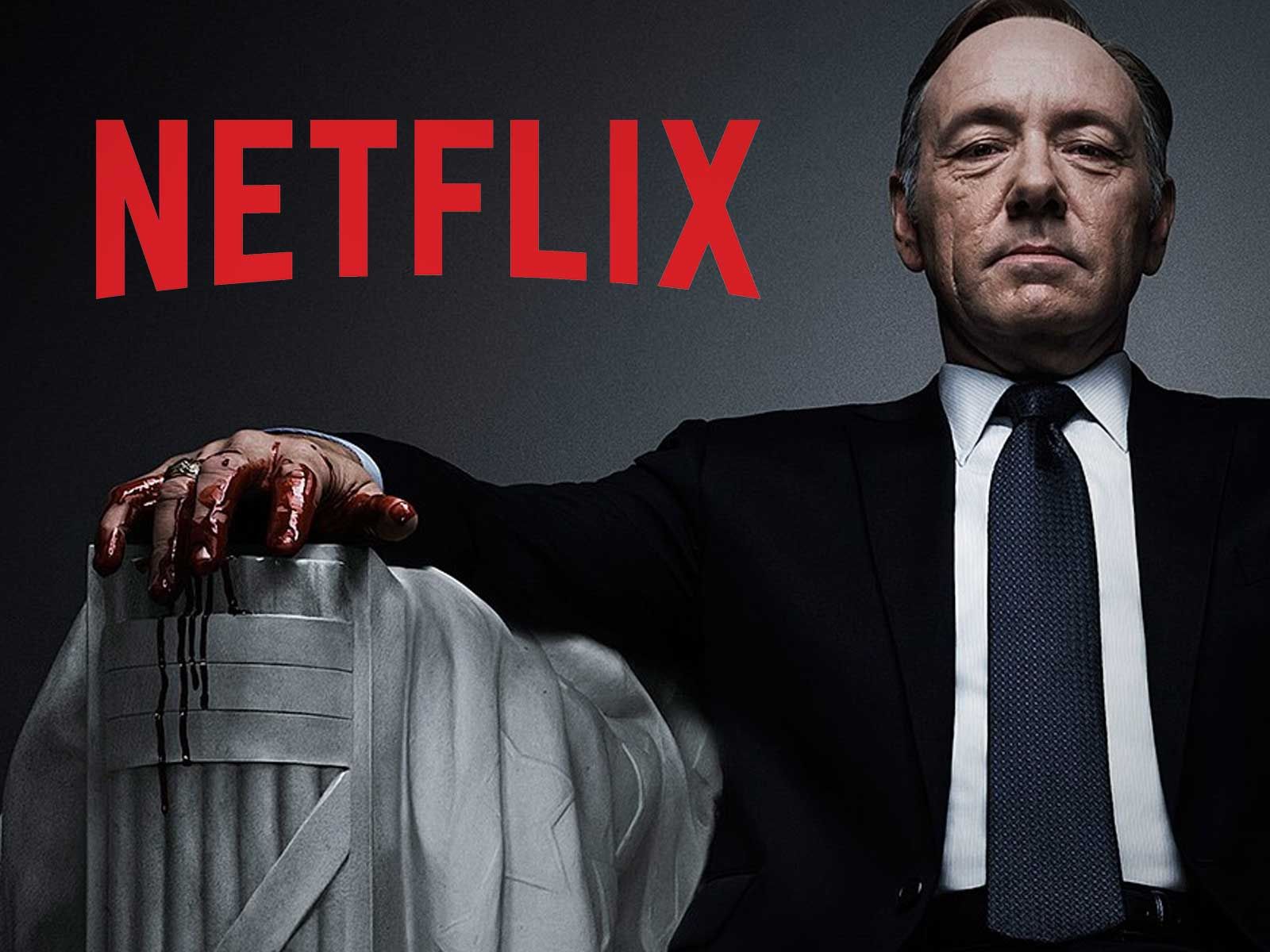 Kevin Spacey Can't Be Ousted from 'House of Cards' Over Allegations; No Morals Clause in Contract

Kevin Spacey thinks Netflix and the production company for "House of Cards" jumped the gun by suspending him from the show based on outside allegations of sexual harassment, because the companies had no right to do so based on his contract for the show.

Sources close to the situation tell us the actor does not have a morality clause in his contract that would trigger a suspension or termination from the production based upon personal actions.

We're told Spacey's contract states the only way he can be suspended or fired from the show would be if he becomes "unavailable" or "incapacitated" to fulfill his obligations with production.

However, Spacey is not unavailable, he voluntarily checked himself into treatment in Arizona.

We're told the decision by Netflix and Media Rights Capital, the production company, to suspend production on the show and cut ties with Spacey after "Star Trek" actor Anthony Rapp accused him of making sexual advances when he was 14-years-old, was not connected to his role as Frank Underwood and therefore should not impact the show.

Sources close to "House of Cards" tell us after the initial allegations surfaced at the end of October, a letter was sent to the cast and crew asking for anyone else to come forward if believe they were harassed by the actor. We're told the letter was standard procedure. Several employees came forward alleging he made the set "toxic."

Spacey's team believes production was fishing for other cases of harassment to use against him.

MRC did admit there was one prior incident involving Spacey during the first season of the show, but it was dealt with internally and resolved. Spacey's team believes since production was aware of the first incident, it also cannot be used against him.

We're told if the show ends up officially cutting ties with Spacey, he "will be owed a fortune" because it will essentially be a termination without cause.

One source told us the backward way Netflix and production went about dealing with Spacey is akin to "fire, ready, aim."

Sources at MRC tell us Spacey is currently suspended based on a company-wide sexual harassment policy while the claims against him are investigated.

However, our Spacey sources tell us the actor is not actually an employee of MRC -- they contract out to his loan company, so the employee/company provision does not apply.

MRC tells The Blast, “While we continue the ongoing investigation into the serious allegations concerning Kevin Spacey’s behavior on the set of HOUSE OF CARDS, he has been suspended. As the producer of the show, creating and maintaining a safe working environment for our cast and crew has always been our top priority.”