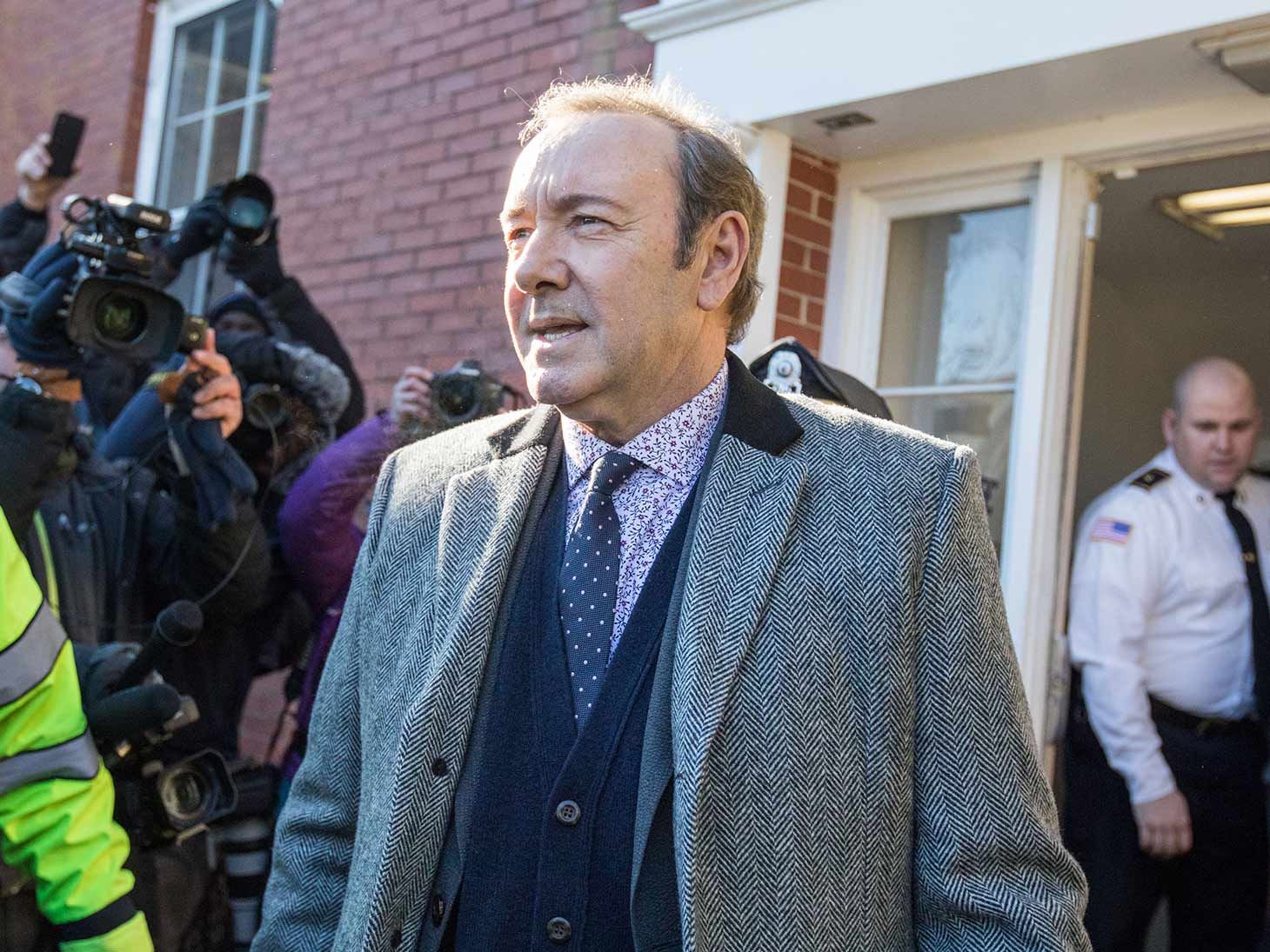 Kevin Spacey is demanding that a man accusing him of sexual battery reveal his name and not hide behind the anonymity of "John Doe."

According to documents obtained by The Blast, Spacey argues the John Doe who filed a lawsuit for sexual battery, gender violence, battery, assault, intentional infliction of emotional distress and false imprisonment improperly filed his documents under a pseudonym.

Spacey argues that pseudonym's are rarely allowed in court, except when the plaintiff can establish a need for anonymity. The former "House of Cards" star doesn't feel this situation fits the bill.

Spacey claims that he is more vulnerable to "threats and privacy invasion" than the alleged victim, and believes John Doe needs to be unmasked.

He requests that the case be thrown out if the man is not publicly identified.

As we reported, a man claims in October 2016 he was assaulted by the actor while giving a massage at his private residence in Malibu. The man claims Spacey grabbed his hand and forced him to fondle the star's genitals and made an offer for oral sex.

Doe said he eventually grabbed his massage table and left after refusing the actor's alleged advances.

Last month, Spacey entered a not guilty plea in theMassachusetts criminal case where he is accused of fondling an 18-year-old man in a Nantucket bar.