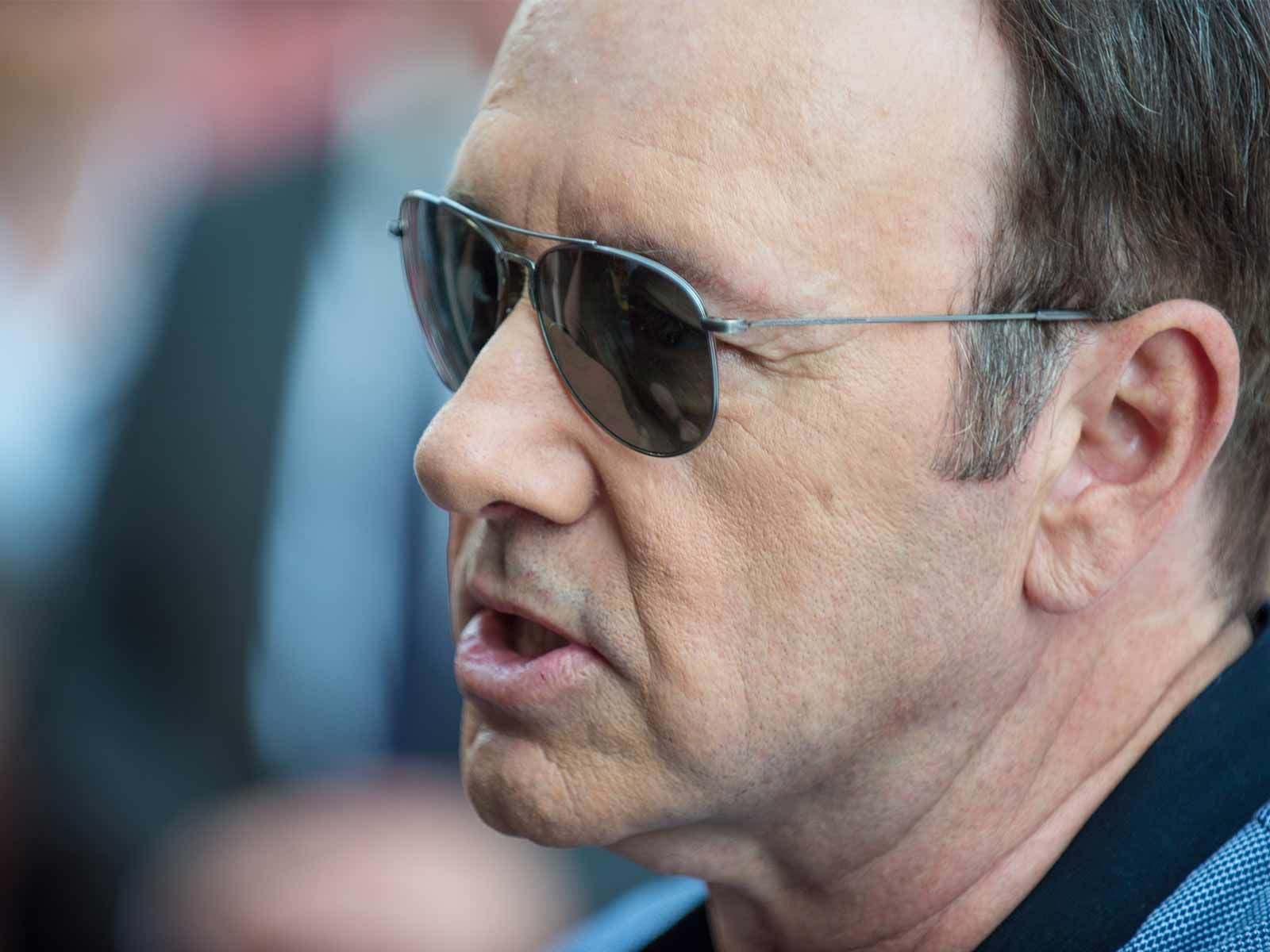 Kevin Spacey came out and revealed he lives life as a gay man ... unfortunately he seemed to use it as a defense for an allegation of an unwanted "sexual advance," and has been getting ripped over his comments.

Spacey was responding to accusations made by "Star Trek: Discovery" actor Anthony Rapp, who told Buzzfeed Spacey made a "sexual advance" towards him when he was just 14-years-old. Spacey would have been 26-years-old at the time of the alleged incident.

The "American Beauty" actor responded on Twitter, saying he did not remember the alleged encounter, "But if I did behave then as he describes, I owe him the sincerest apology for what would have been deeply inappropriate drunken behavior, and I am sorry for the feelings he describes having carried with him all these years."

He also said, "This story has encouraged me to address other things about my life," Spacey said in his tweet. He continued that he has had "relationships with both men and women," and added, "I have loved and had romantic encounters with men throughout my life, and I choose now to live as a gay man."

Wanda Sykes immediately responded, telling him he doesn't get to "hide under the rainbow."

No no no no no! You do not get to “choose” to hide under the rainbow! Kick rocks! https://t.co/xJDGAxDjxz

Billy Eichner also slammed Spacey, saying the actor is the first to invent a "bad time to come out."

Kevin Spacey has just invented something that has never existed before: a bad time to come out.

Spacey is the latest to apologize for allegations of sexual misconduct as a result of the wave of people in Hollywood coming forward with their own stories of sexual harassment or assault in wake of the Harvey Weinstein scandal.