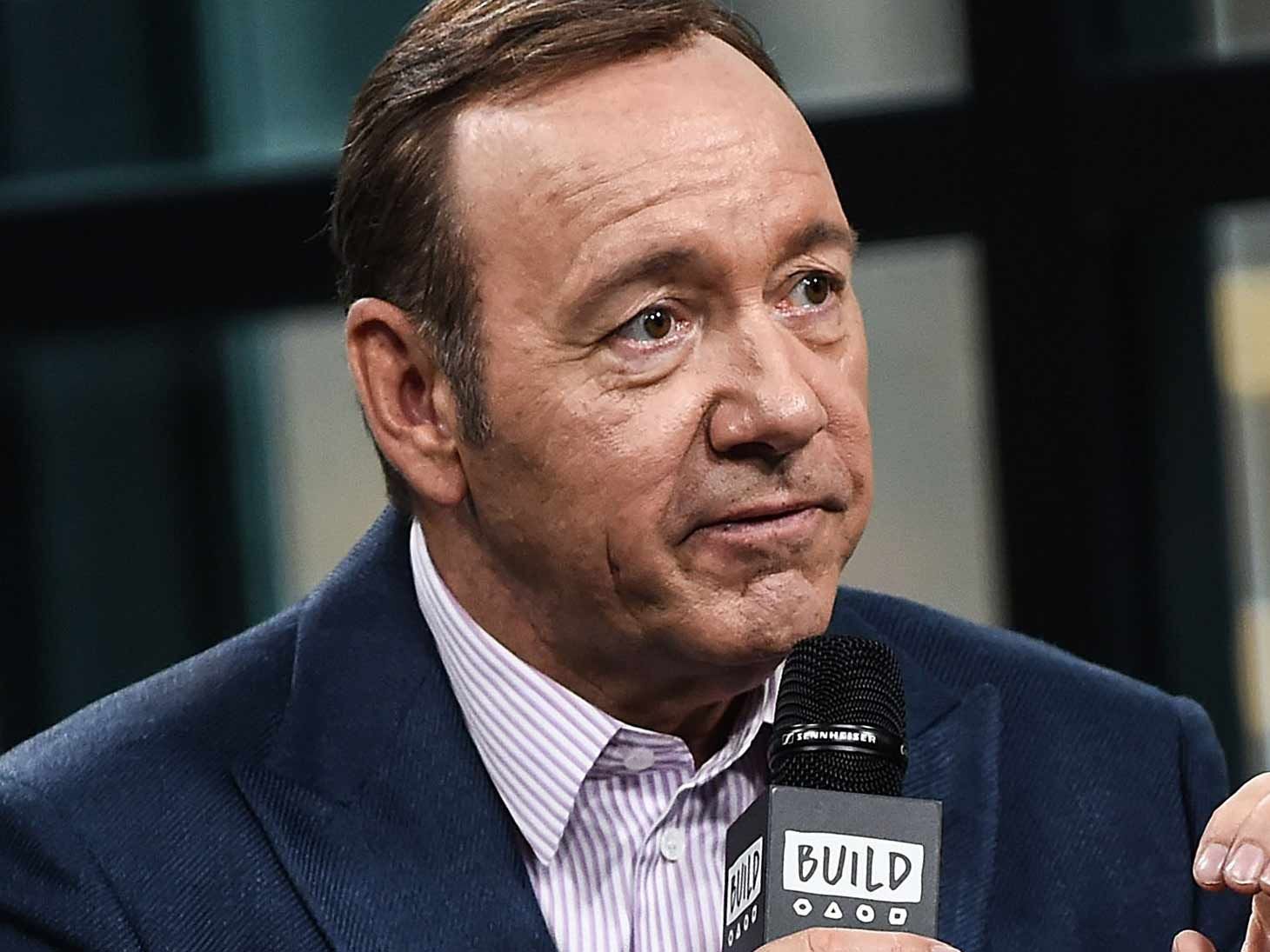 An attorney for Kevin Spacey tried to poke holes in the story of the man who accused the actor of groping him at a bar when he was 18.

Spacey's attorneys were in Nantucket District Court last week for a show-cause hearing on allegations Spacey sexually assaulted an 18-year-old man at a Nantucket bar in 2016.

According to an audio recording of the hearing obtained by the Boston Globe, Alan Jackson, Spacey's lawyer argued that his accuser — the son of local news anchor Heather Unruh — did not report the incident right away and was not interviewed by investigators until a year later.

Jackson pointed out that Unruh's son told investigators that he was the one who approached Spacey, exchanged phone numbers with him, and lied about his age (he told Spacey he was 23, not 18).

Spacey's lawyer also noted that Unruh's son told investigators he consumed somewhere between eight and 10 drinks in a little over an hour and admitted he was so intoxicated, that he might have blacked out after Spacey allegedly groped him.

According to the Globe, Jackson also argued that Unruh's son claimed that Spacey groped him for about three minutes and not move away from Spacey or tell him to stop.

Jackson attempted to rush Spacey's arraignment that day but there was no judge available. He will now be arraigned on a felony count of indecent assault and battery on January 7.

On the same day the charges came to light, Kevin Spacey released an odd video where he appeared to address the allegations against him ... while in character as Frank Underwood from "House of Cards."