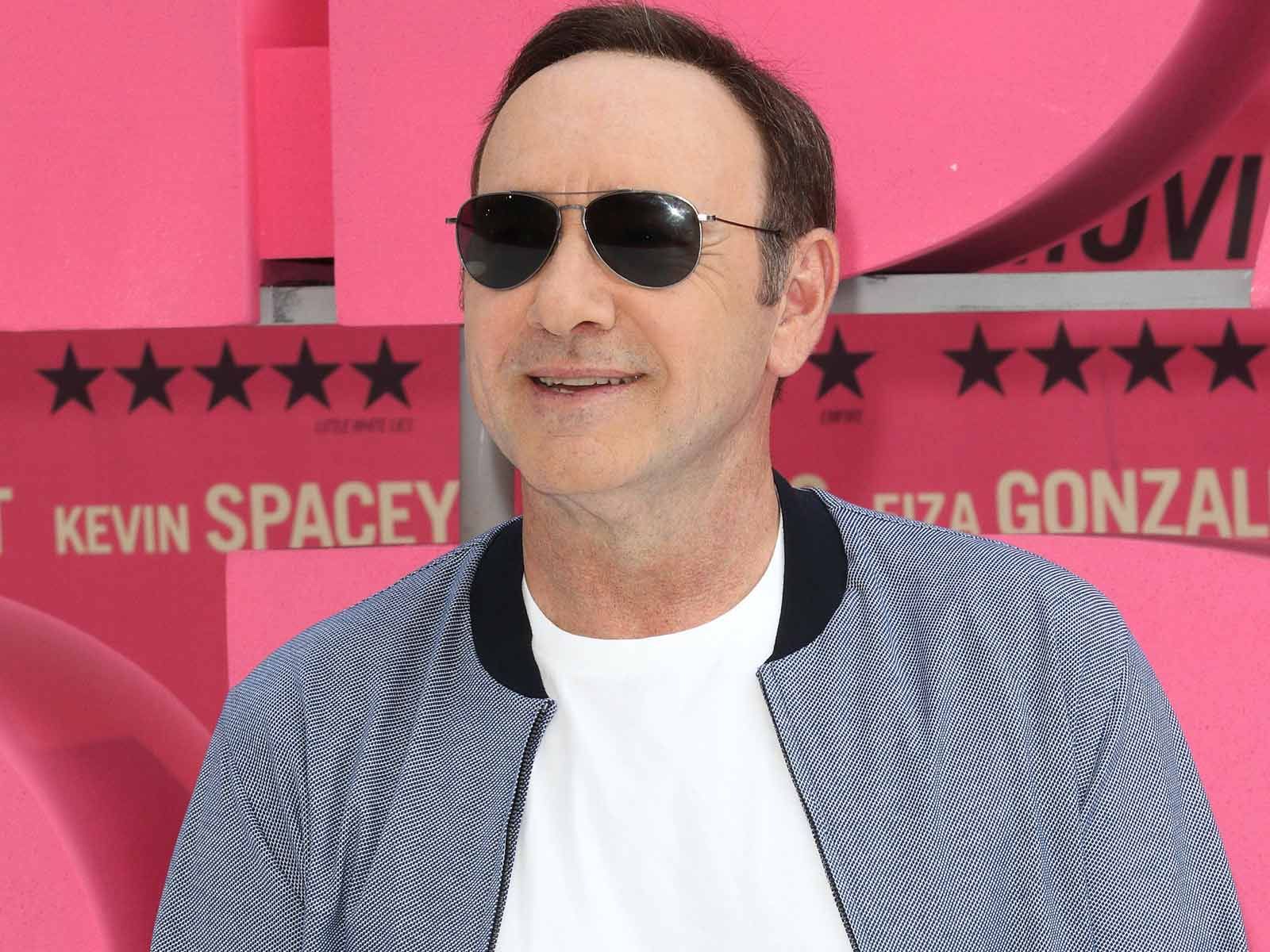 Eight former employees told CNN that Kevin Spacey created a "toxic" work environment on the set of "House of Cards," with one accusing the actor of sexual assault.

The former production assistant claims Spacey sexually assaulted him during one of the show's early seasons. All of the former employees told the network Spacey's "predatory" behavior included nonconsensual touching and crude comments.

The assistant told CNN, "I have no doubt that this type of predatory behavior was routine for him and that my experience was one of many and that Kevin had few if any qualms about exploiting his status and position. It was a toxic environment for young men who had to interact with him at all in the crew, cast, background actors."

Production on the sixth and final season of "House of Cards" has been suspended and there is now concern it will never happen.