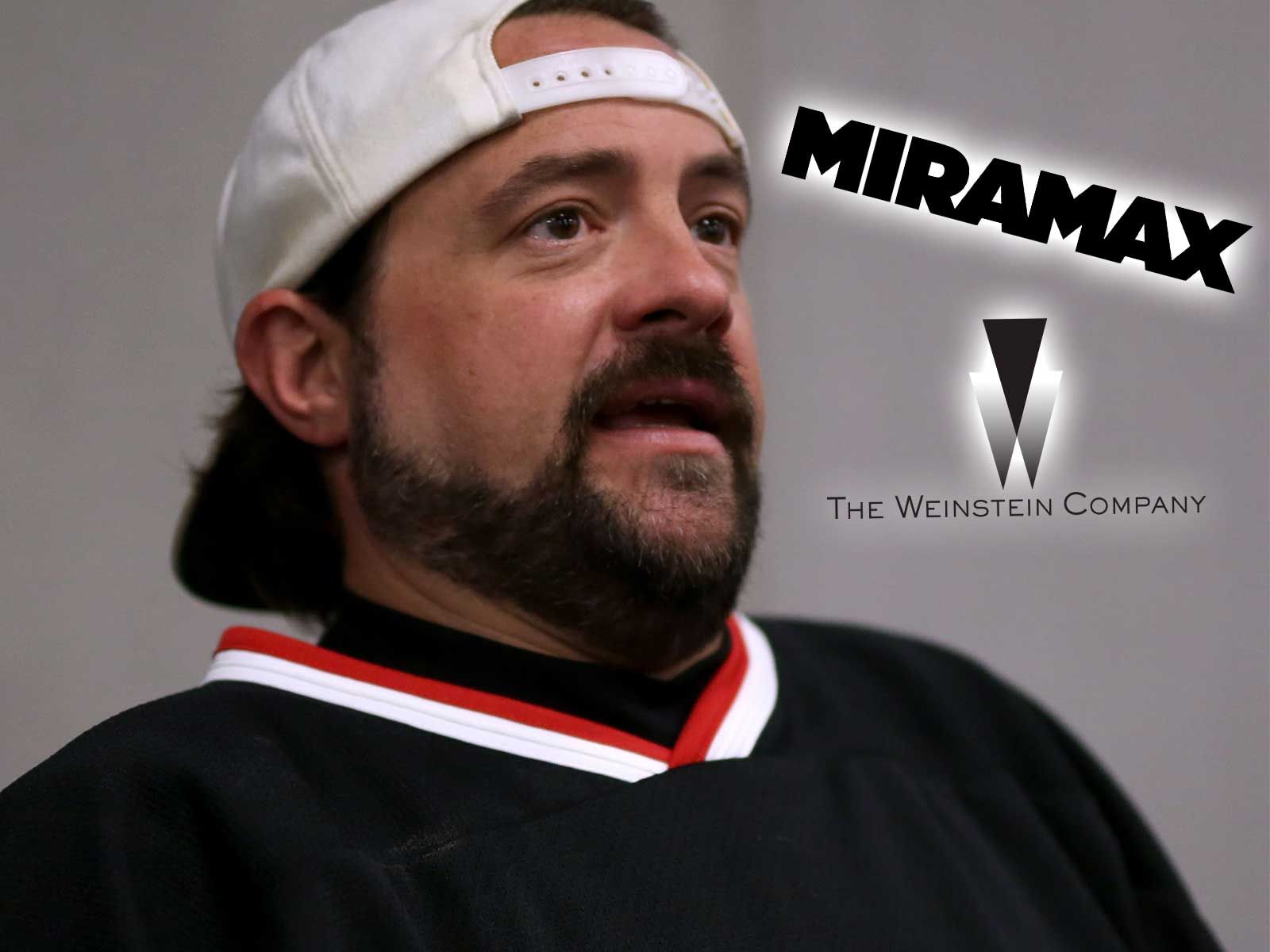 A not-so-silent Bob strikes back at Harvey Weinstein.

Kevin Smith just promised to donate all future residuals made from his Weinstein films, which happen to be some of his most iconic works.

During his "Hollywood Babble-On" podcast this week, the actor/producer went off on the topic of Weinstein's ever-growing list of sexual misconduct allegations, and if his "f-bombs" didn't make it clear ... he was pissed.

“I just wanted to make some fucking movies, that’s it … And no fucking movie is worth all this. Like, my entire career, fuck it, take it. It’s wrapped up in something really fucking horrible.”

The movies that basically made Kevin Smith's career were all produced by The Weinstein Company or Miramax, including "Clerks," "Jay and Silent Bob Strike Back," "Mallrats," and "Jersey Girl."

As a result of the scandal, Smith said he doesn't want a penny from anything Weinstein was involved in.

The residuals garnered from TWC or Miramax films will be donated to a non-profit that supports female filmmakers. 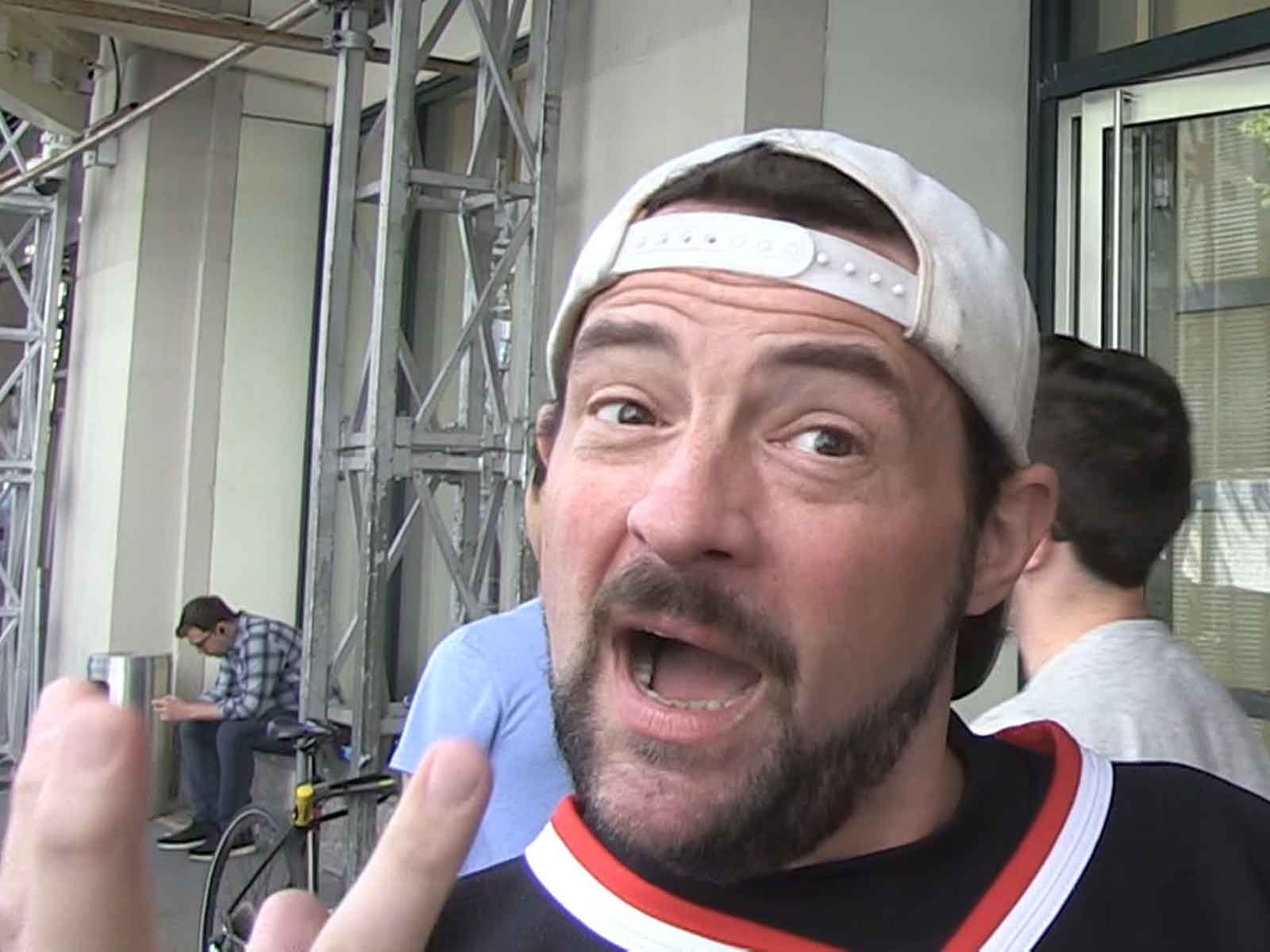 Kevin Smith Is All About the Beans on His New Diet 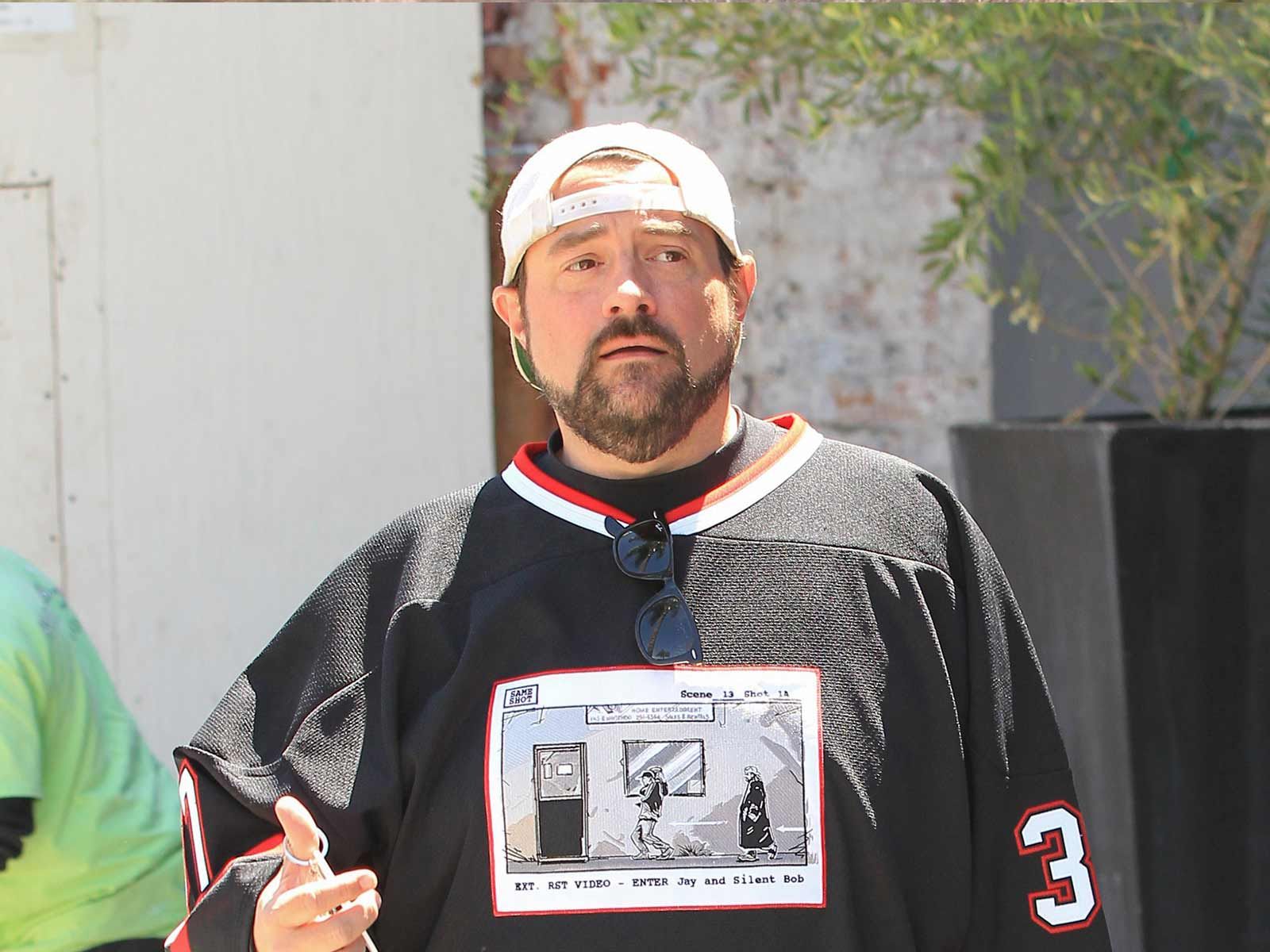 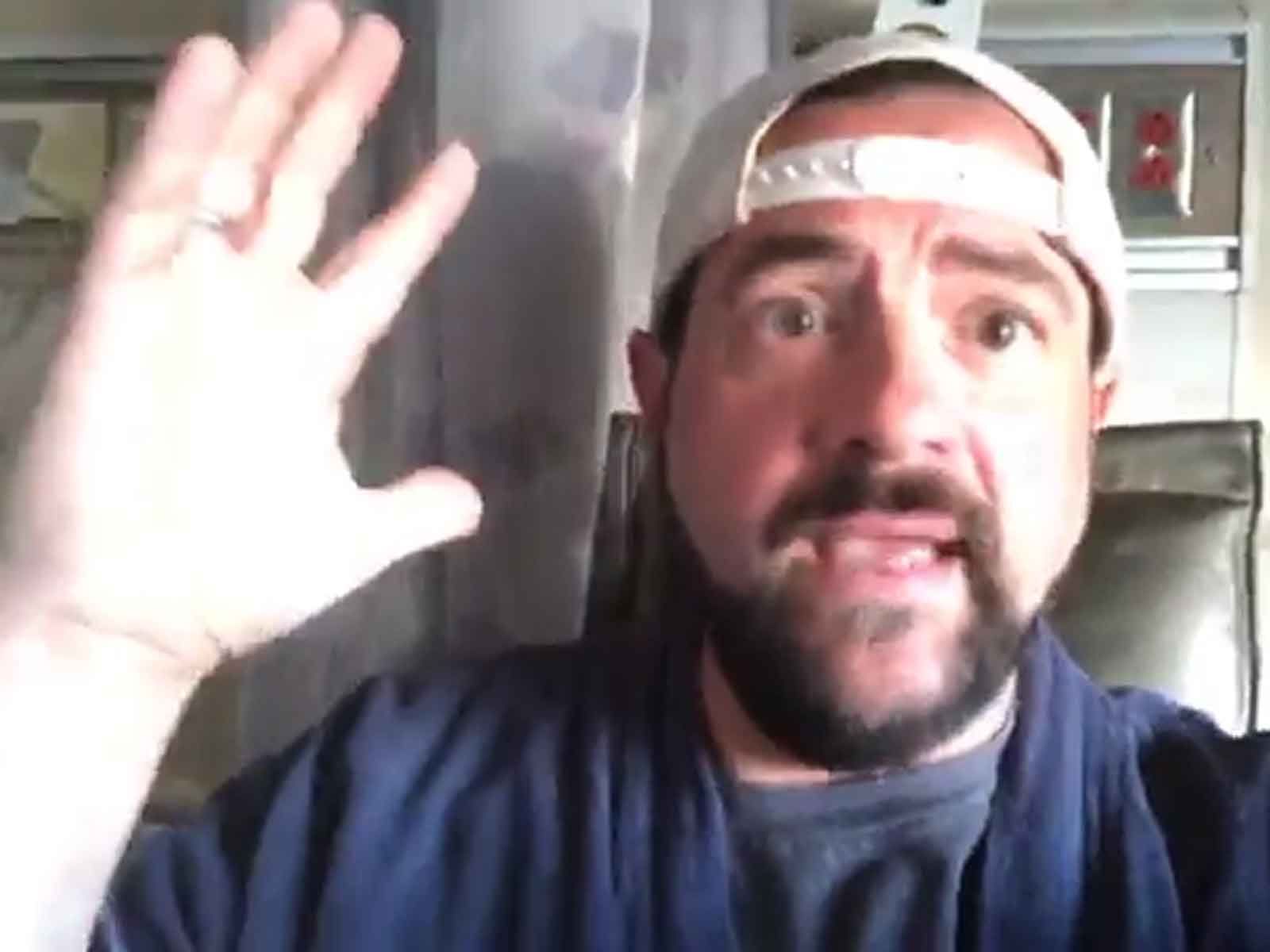 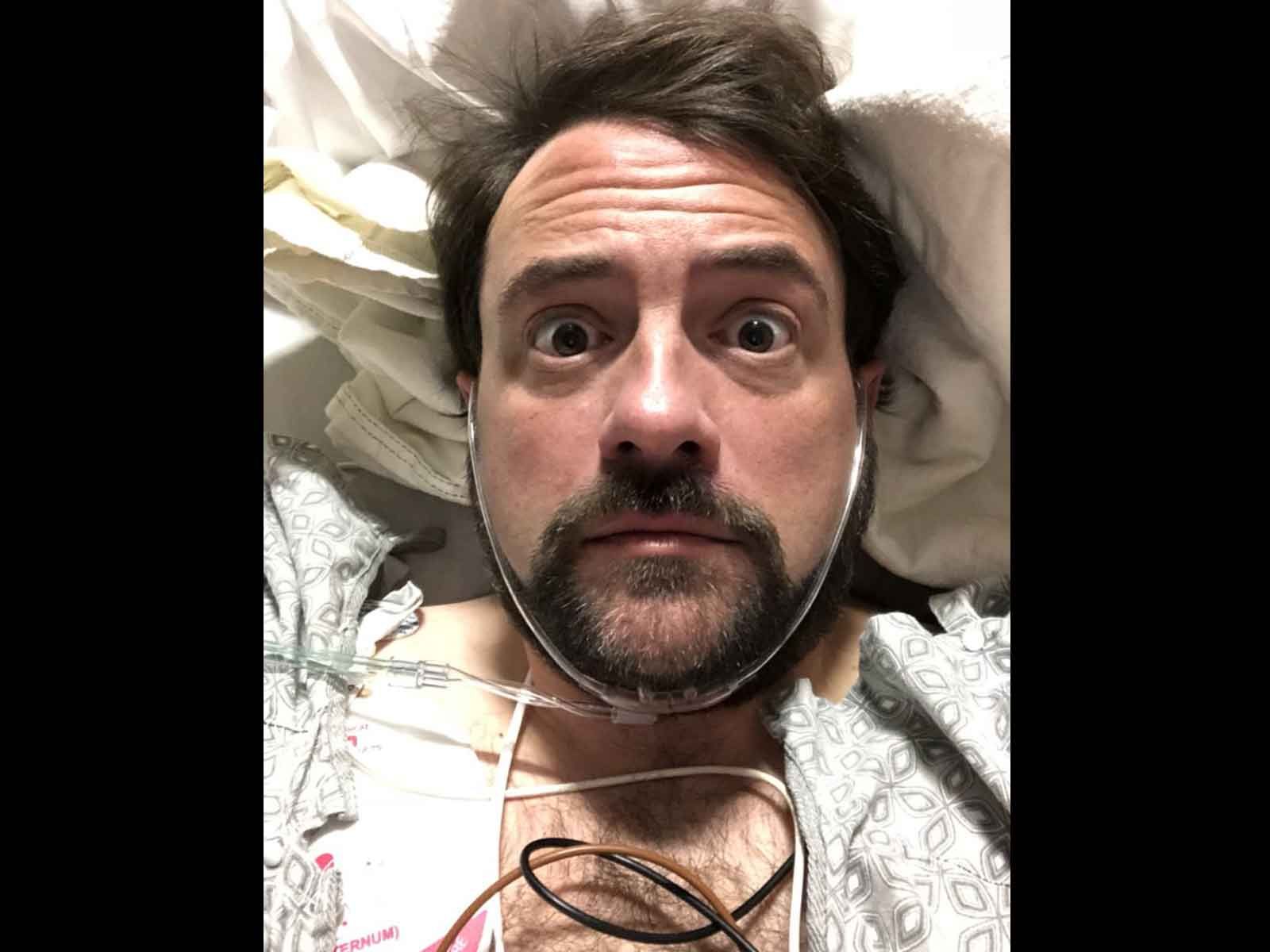 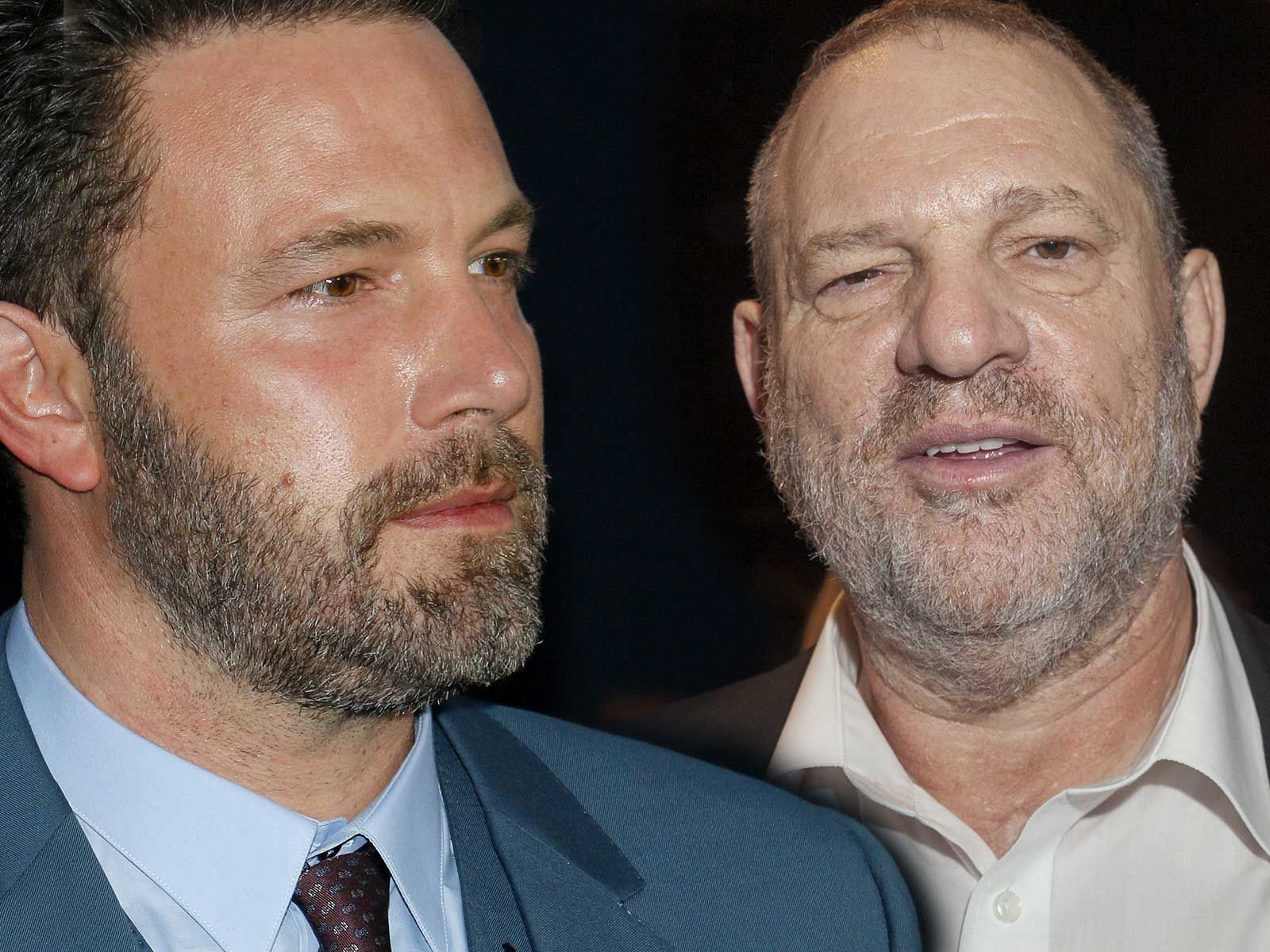