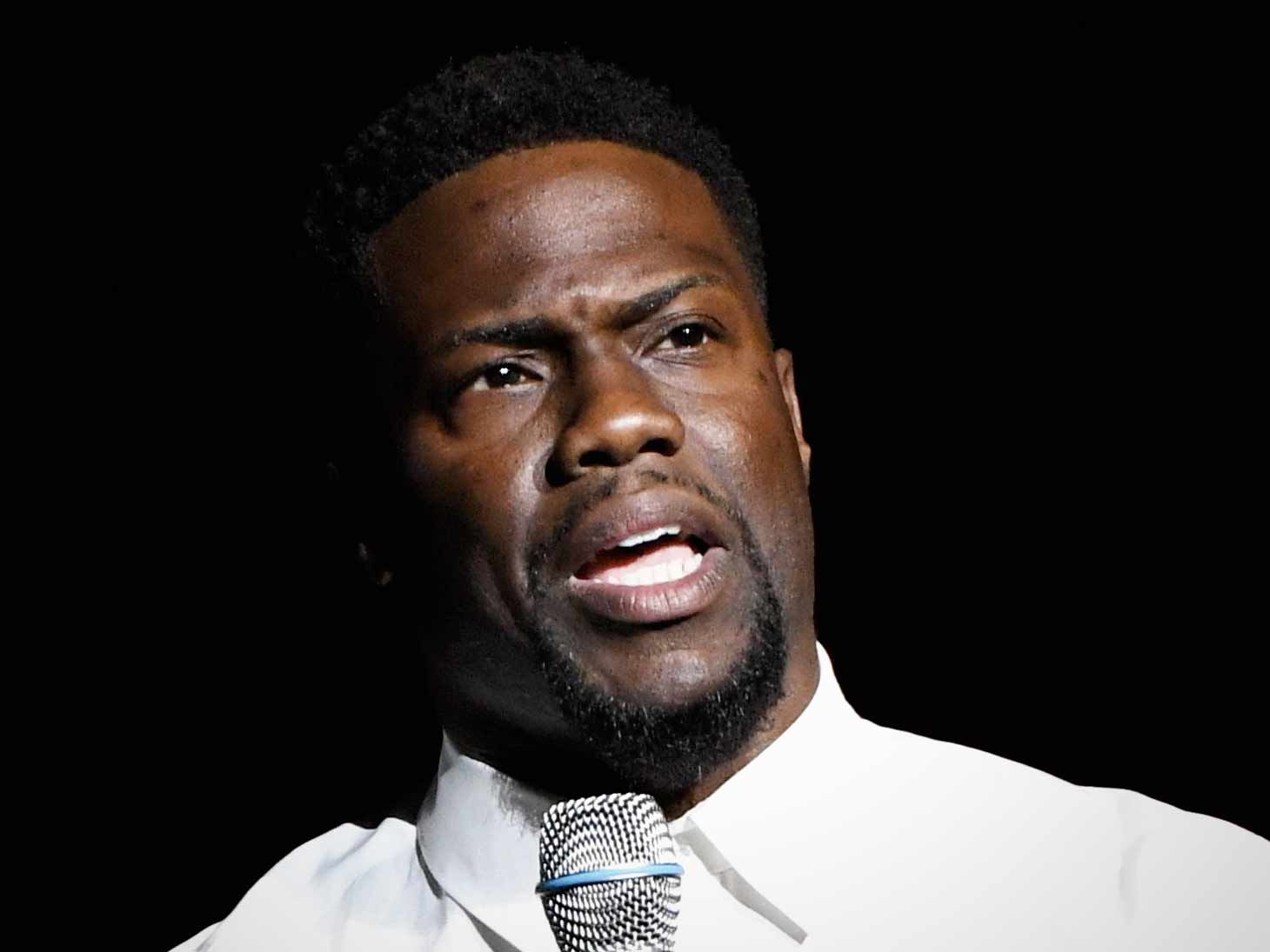 Kevin Hart is fighting back against a $7 million lawsuit by saying he won't be taken advantage of and compares the legal battle to the attempted extortion nightmare he endured last year.

According to court documents obtained by The Blast, Hart has filed a counter-suit against a company called Stand Up Digital. The two agreed to partner up over to launch a mobile app but the deal turned south.

Stand Up Digital fired the first shot earlier this year when they sued Hart for $7.2 million. They claimed the app failed because Hart confessed to an extramarital affair — and that he was being extorted over a sex tape — just one month before the app was due to launch.

In his newly-filed response, Hart denies the allegation that his revelation screwed up the deal. He argues he was confronted with an emergency situation, which he could not have foreseen, and the launch of the app could easily have been pushed back.

Hart says that he "suffered through an extremely difficult period in his life, where he was subjected to attempted blackmail to prevent disclosure of an extramarital affair."

He goes on to say, "Instead of giving in to his would-be blackmailer, Mr. Hart took the extraordinary step of admitting his mistake publicly, apologizing to his loved ones who were no doubt hurt by this revelation, and promising to “do better” in the future. Whereas many persons go through the exact same marital strife, Mr. Hart and his family were forced to endure it publicly, all because an extortionist sought to take advantage of Mr. Hart’s fame for his own financial advantage."

Hart claims that Stand Up Digital's lawsuit is taking advantage of him "in a similar manner ... by using this meritless lawsuit to extract more money from him."

Hart says the company refuses to take responsibility for the failure of the app when it was "released into an app market where the overwhelming majority of gaming apps make insignificant revenue, and the few successful games, such as 'Game of War,' have advertising budgets in the tens of millions of dollars."

Hart argues he was protecting his image which in turn would benefit the plaintiff and the game. He is demanding the entire $7.2 million lawsuit be tossed.

Kevin Hart is also counter-suing Stand Up, accusing them of failing to provide him with accounting for profits made by the game. He says the app was put on the market but he has no idea what the sales were and he has not received a dime.

The comedian claims the game was already developed when he came on board. Hart says his only role in the deal was to use his fame to promote it.

He adds, “Mr. Hart’s responsibilities to the project were solely for the purpose of marketing, and he had no authority or input over any facet of the game except for how his avatar appeared. Plaintiff was solely responsible for all aspects of the creative and development process, including marketing strategy. And not surprisingly, Plaintiff is responsible for the app’s ultimate failure.”

In their original lawsuit, Stand Up Digital claimed they entered into a deal with Hart and his partner, Wayne Brown, to launch a game called "Gold Ambush." The game was to feature the comedian and his family as characters.

They claimed that the launch was destroyed by Hart's revelations and Apple’s AppStore pulled their commitment to sell the app shortly after.