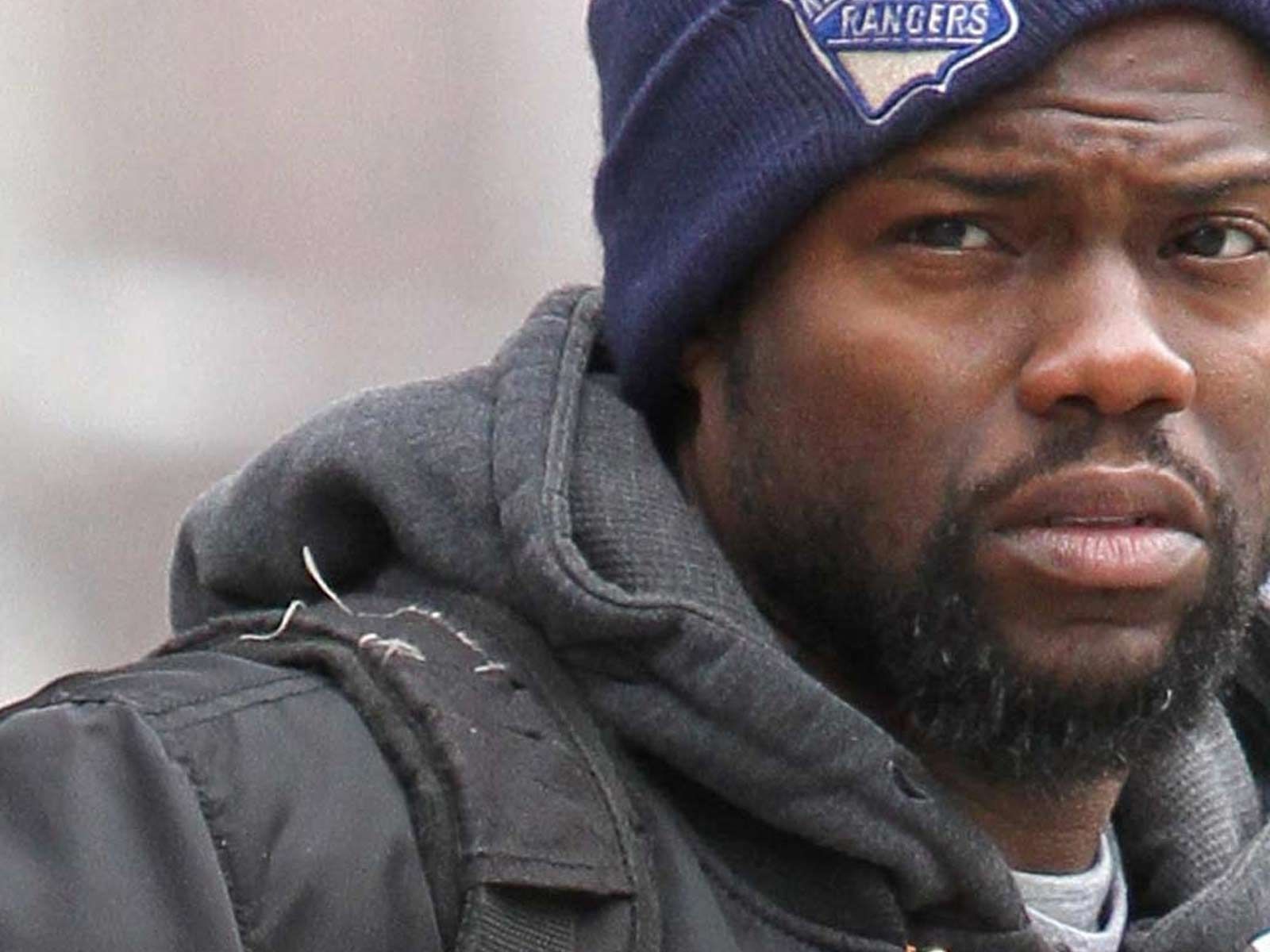 Kevin Hart was targeted by a sophisticated team of criminals and we're told they planned out a chain of events to get the comedian on camera and then attempted to extort him for over $10 million dollars.

Sources close to the investigation tell us cops believe they have identified the woman in the alleged sex tape as a person of interest, but believe she is one part of a "well-orchestrated, highly sophisticated set-up with multiple accomplices."

Law enforcement sources with direct knowledge of the investigation tell The Blast that Hart began receiving threatening e-mails in August. The messages were sent via encrypted IP addresses using servers based outside the U.S. We're told the group of suspects went to "great lengths to mask their identity and location."

The e-mails made it clear the party was in possession of an alleged sex tape of the comedian and they were going to release it unless he paid them over $10,000,000.

Law enforcement tells us they are in the process of determining which agency will ultimately have jurisdiction.

Based on all the evidence, we are told authorities believe it took major planning and multiple people to pull off this extortion plan, and they think whoever is behind this "most likely has engaged in this type of activity in the past."

According to those familiar with the tape, it is highly produced and edited, including various audio from Hart's interviews and sound bites. It also includes footage secretly recorded of the comedian at a recent party with women and then cuts to an unrecognizable couple on a squeaky bed.

Hart has since filmed a video apology to his family.

The footage in the alleged sex tape was taken over several days in several locations and edited as one video. This information is what led officials to believe a group of people was working together.

The tape, first reported on by The Blast, is believed to have been recorded on an iPhone propped up against suitcase or furniture and is approximately four minutes long. It's unclear if Hart is even in the part of the tape that implies sexual activity.

We're told cops are in the process of getting search warrants to locate the rest of the suspects using data given to investigators by Kevin Hart.

As for the tape, it was recently shopped to multiple media outlets looking for a high bidder. Hart's legal team tells us they are ready to take action against anyone that publishes any part of the tape, which is currently evidence in the criminal investigation. 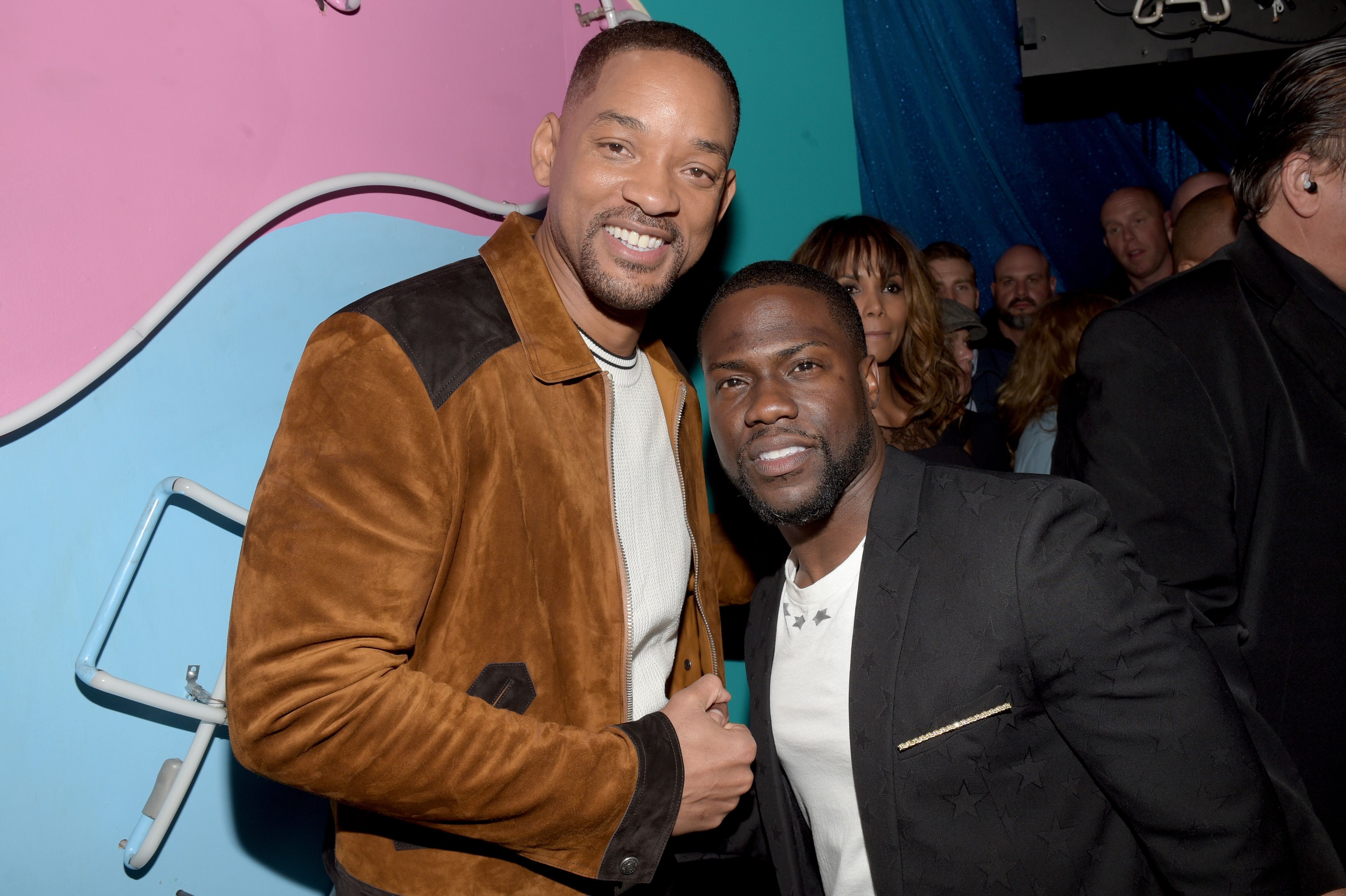 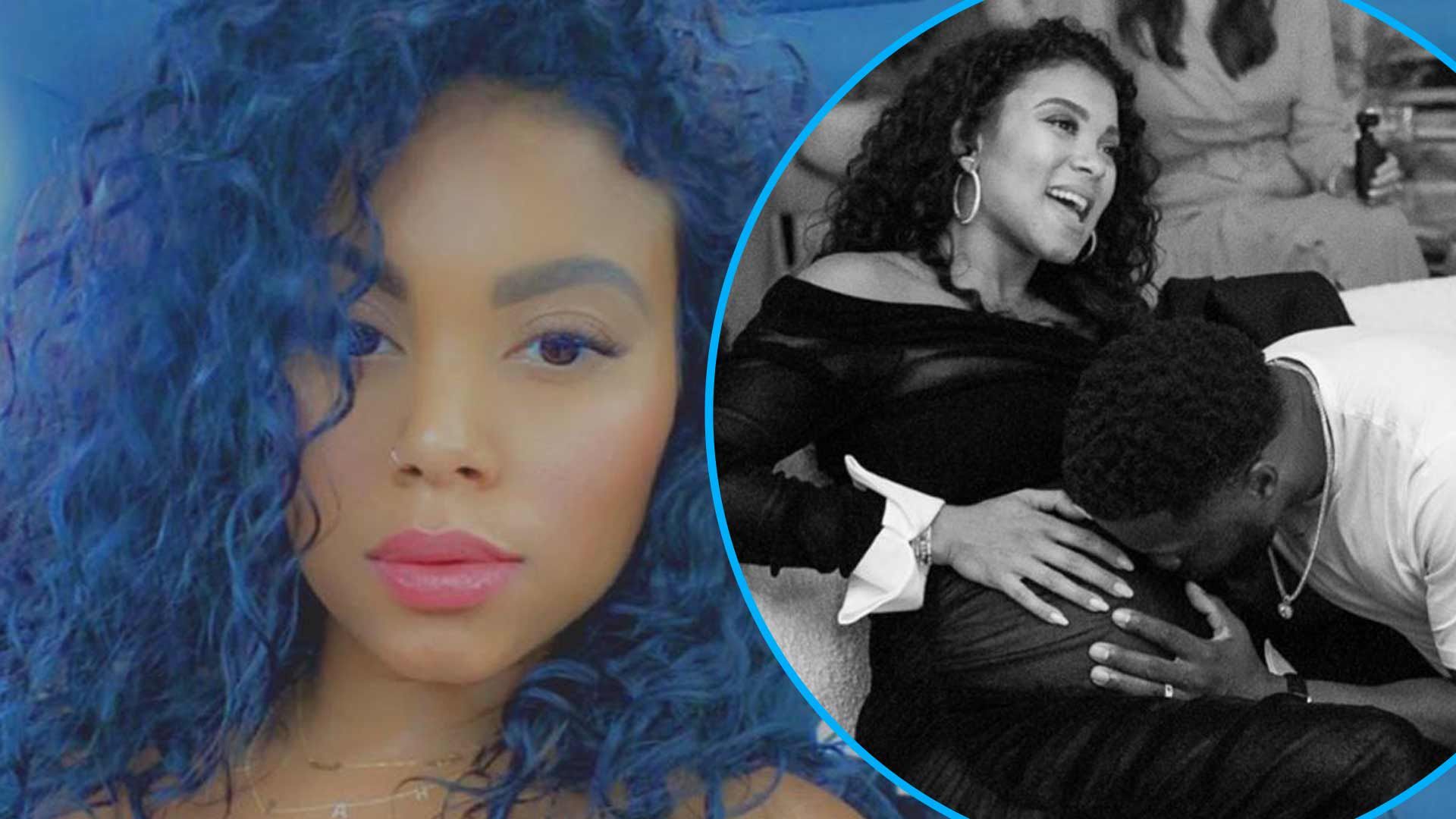 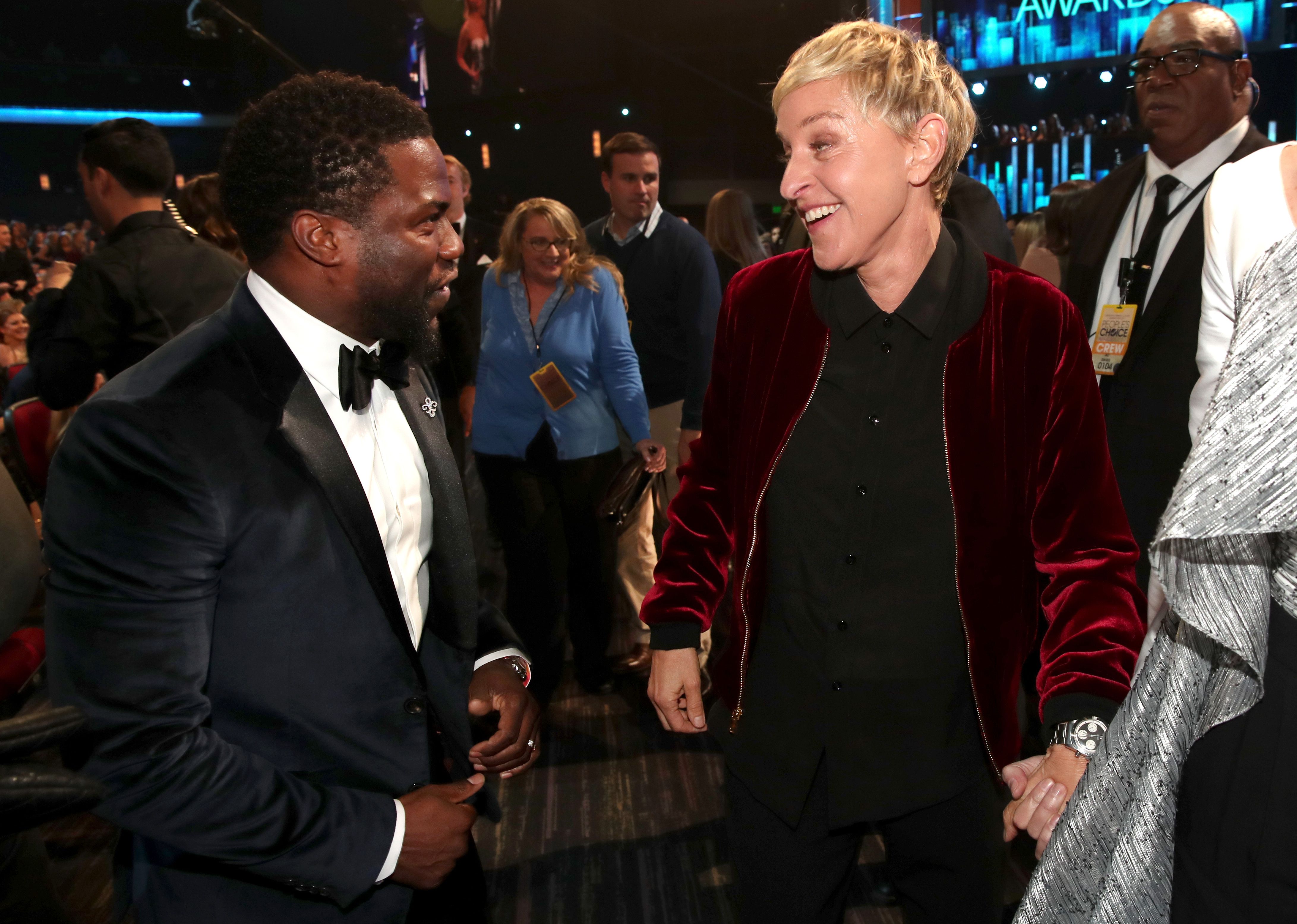 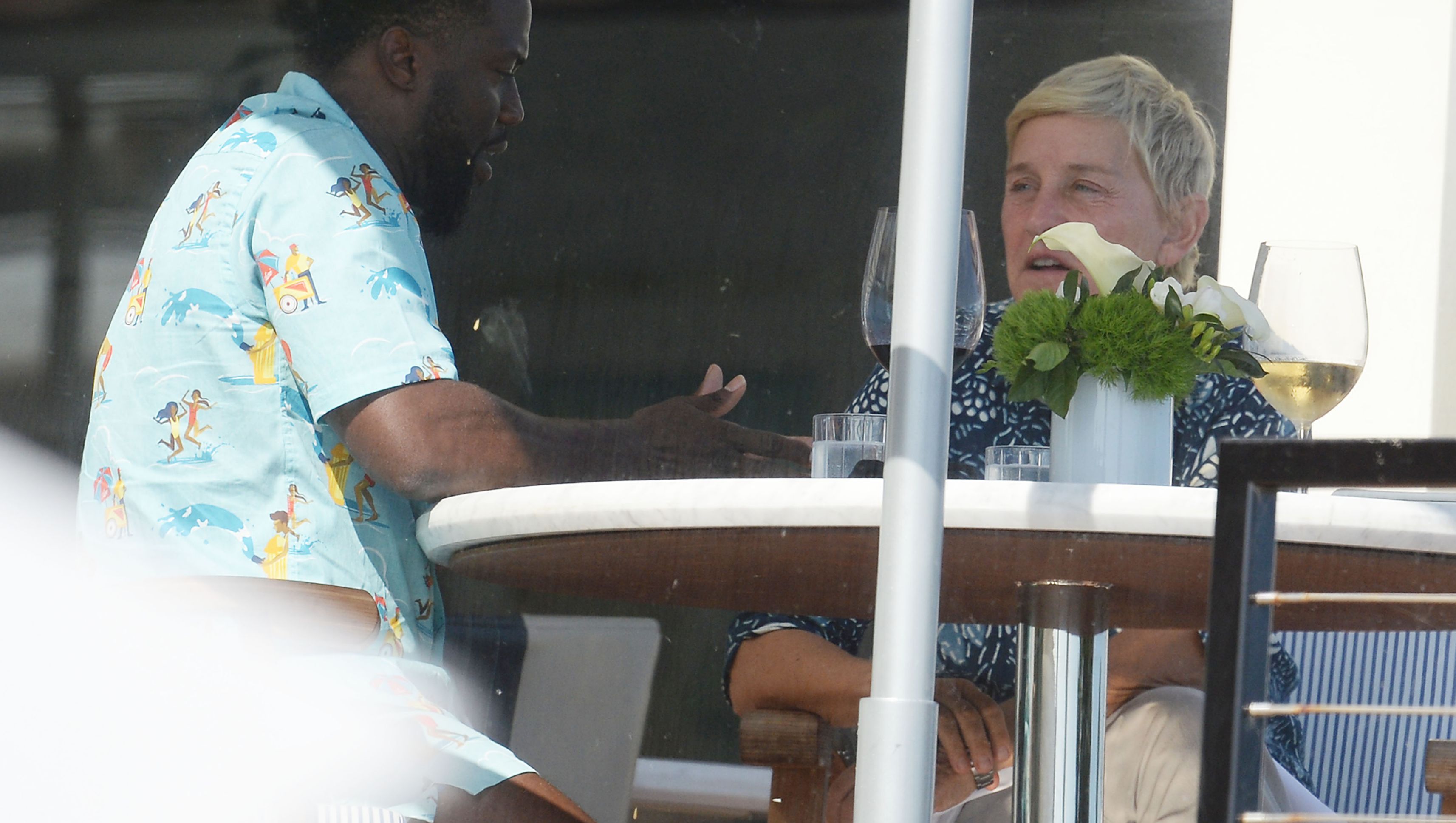