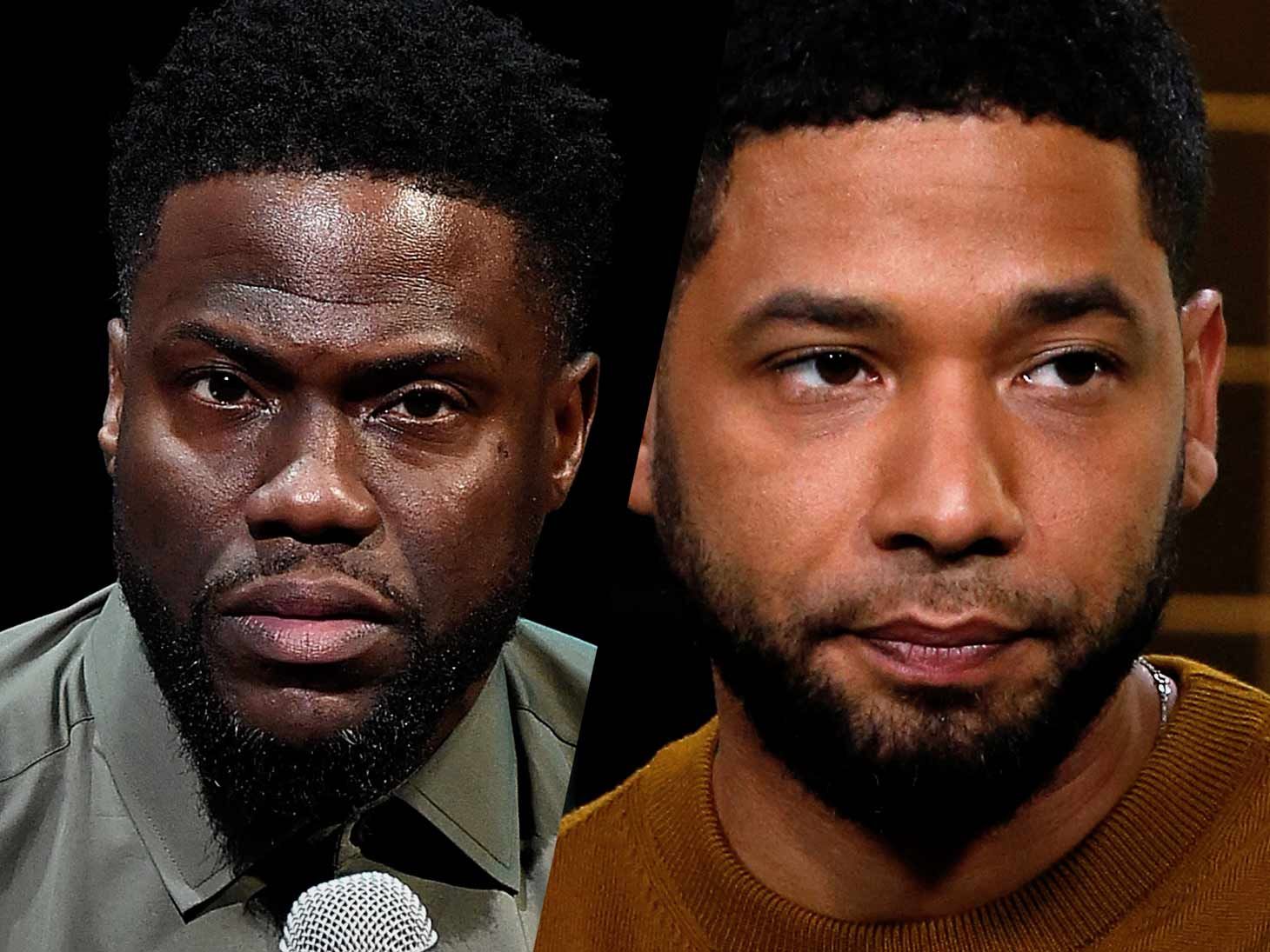 10:55 AM PT: — Kevin Hart has seemingly responded to the criticism, writing a lengthy message that reads:

Kevin Hart is gaining more scrutiny from the LGBTQ community for speaking out about the alleged hate crime on "Empire" star Jussie Smollett.

The "Night School" star took to IG to send well wishes to Smollett after he claims two men attacked him early Tuesday morning, put a noose around his neck and threw bleach on him outside his Chicago apartment.

"Why are we going backwards....this is disgusting. We as people have to do better. WTF is going on the world????," Kevin Hart wrote. "Why are we falling in love with hate???? God damn it people....Choose love...I repeat...Choose love. I will forever choose love and I will continue to teach my kids how to do the same. Stand strong brother."

Fans are calling Kevin a hypocrite, once again pointing out the homophobic comments he's made in the past.

"You were just throwing hissy fits about not being able to make homophobic jokes. You're a trash piece of sh*t and this is disrespectful honestly," one person wrote. "This was done by people who also don't want their son to play with a doll house because they think 'that's gay.' In the same vein as you infamous tweets," said another.

Some people took a more analytical approach, telling Hart, "This is why people were so enraged by your jokes and comments. Joking about abusing Queer POC is not okay. It adds to a culture that allows this kind of horrific crime to take place."

Kevin, who stepped down as this year's Oscars host after homophobic comments were unearthed, could not even recover from the controversy with an appearance on "The Ellen Show."

As The Blast reported, police are currently searching for video evidence of Jussie's alleged attack, and investigating the incident as a possible hate crime.