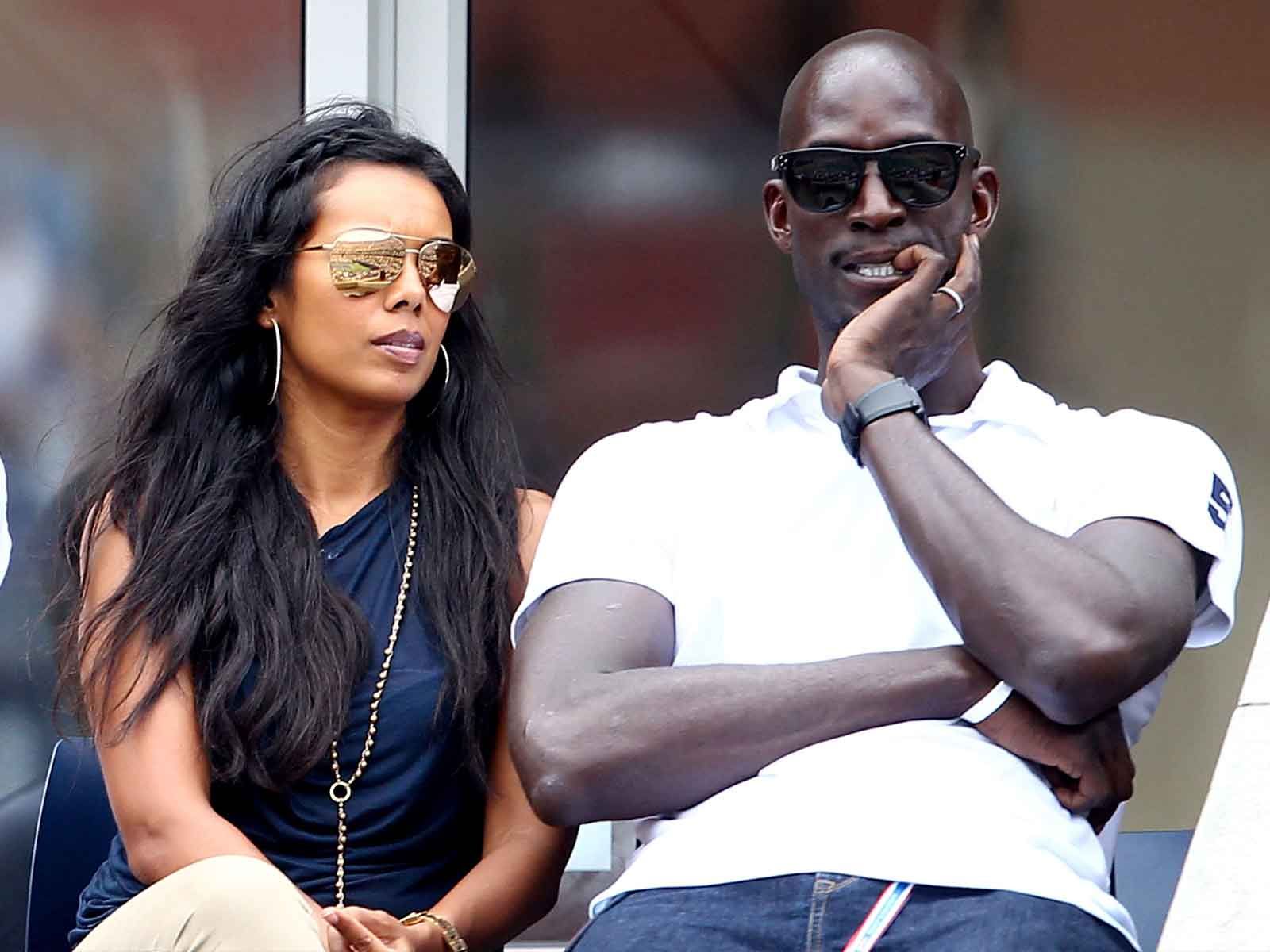 According to court records obtained by The Blast, Brandi Padilla filed documents Thursday in Los Angeles against KG.

The couple has two daughters, 10-year-old Kapri and 5-year-old Kavalli, and according to the petition, Brandi wants physical custody of both kids with Garnett getting visitation. She is requesting joint legal custody.

Brandi also lists the date of separation as "TBD," and says the reason for the split is due to irreconcilable differences.

Padilla was a longtime girlfriend of Garnett, and the two tied the knot in July 2004 during a private ceremony in California. In fact, KG skipped competing in the Athens Olympic Games because of the wedding. 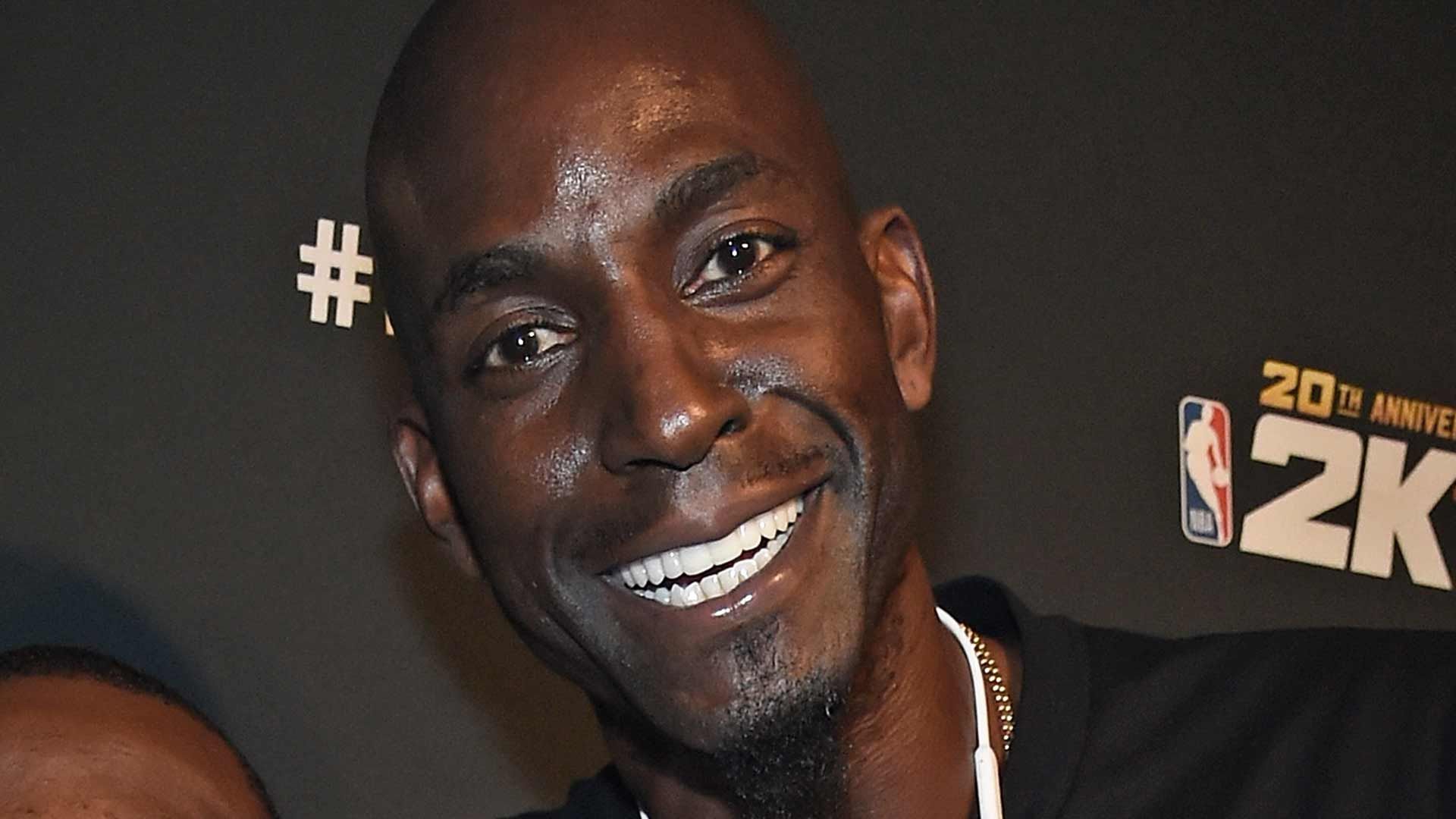 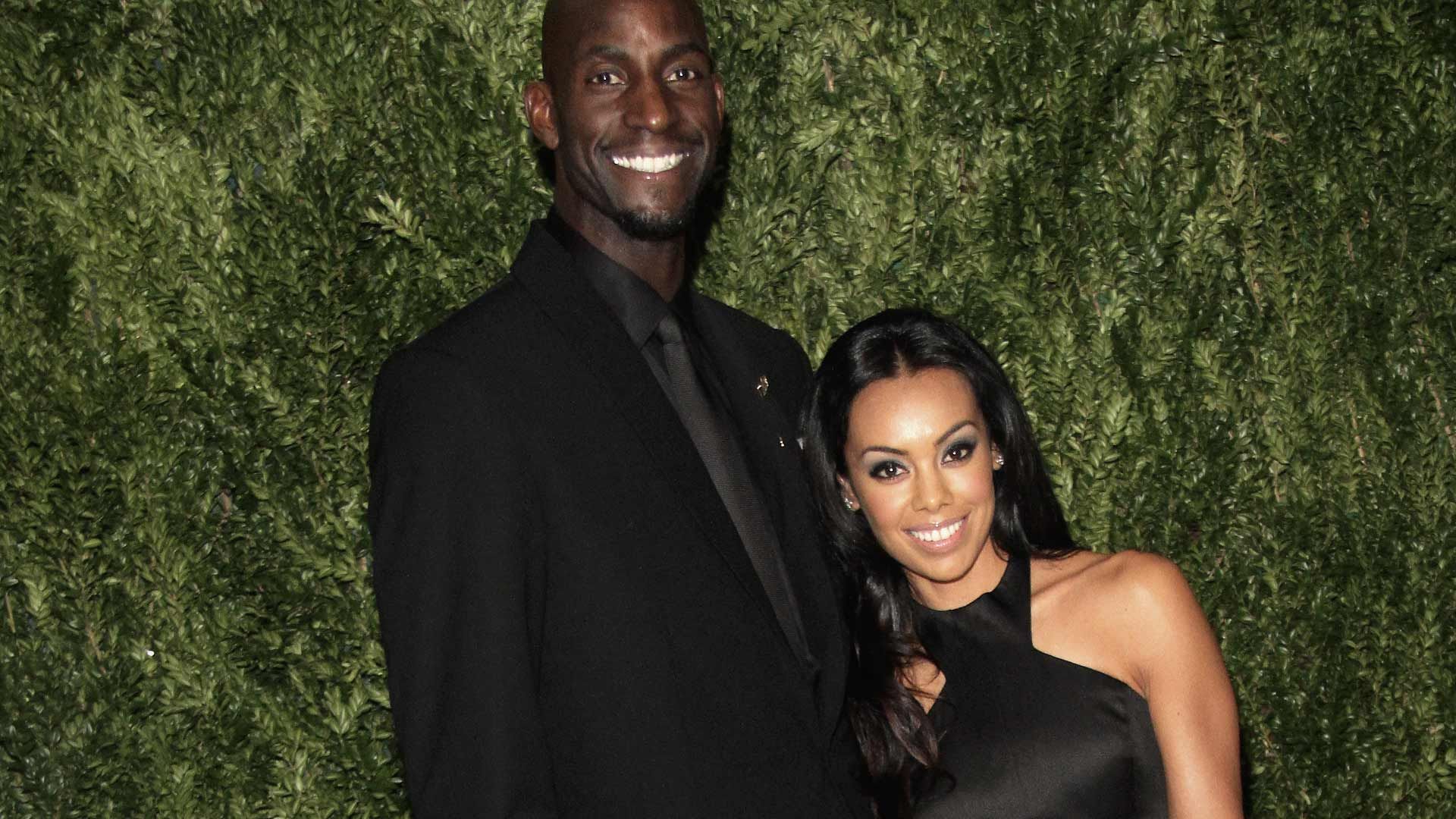 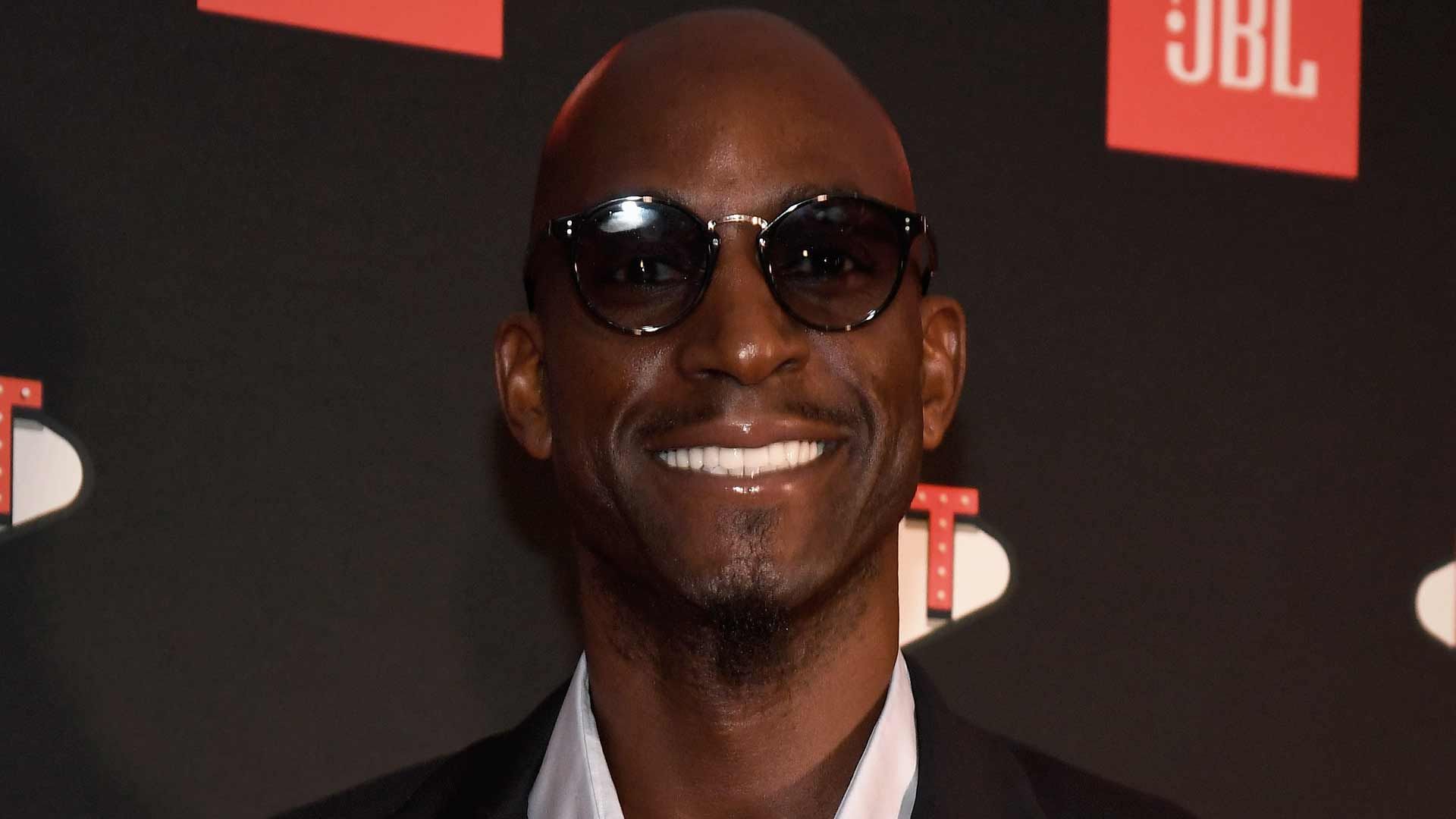 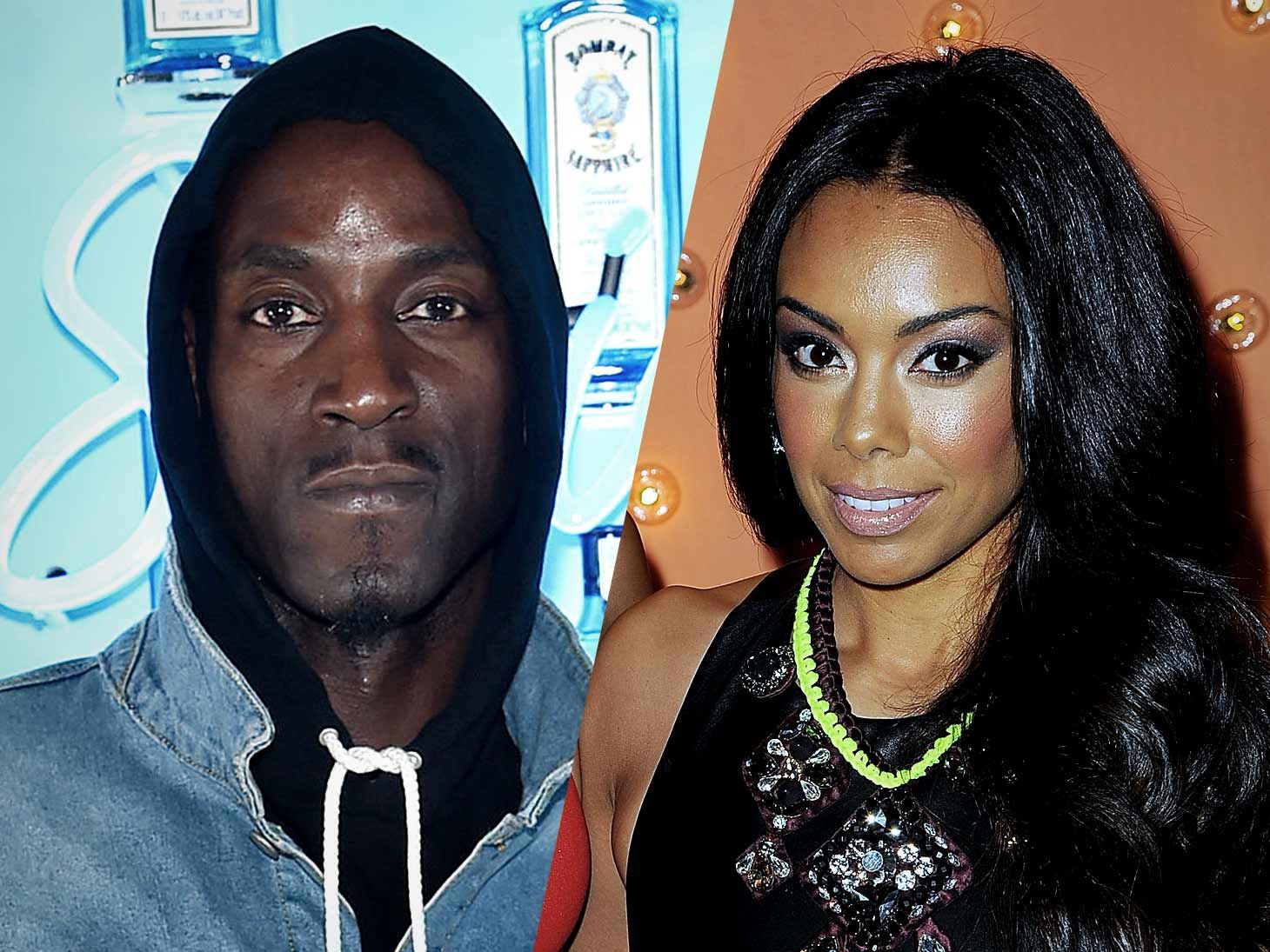 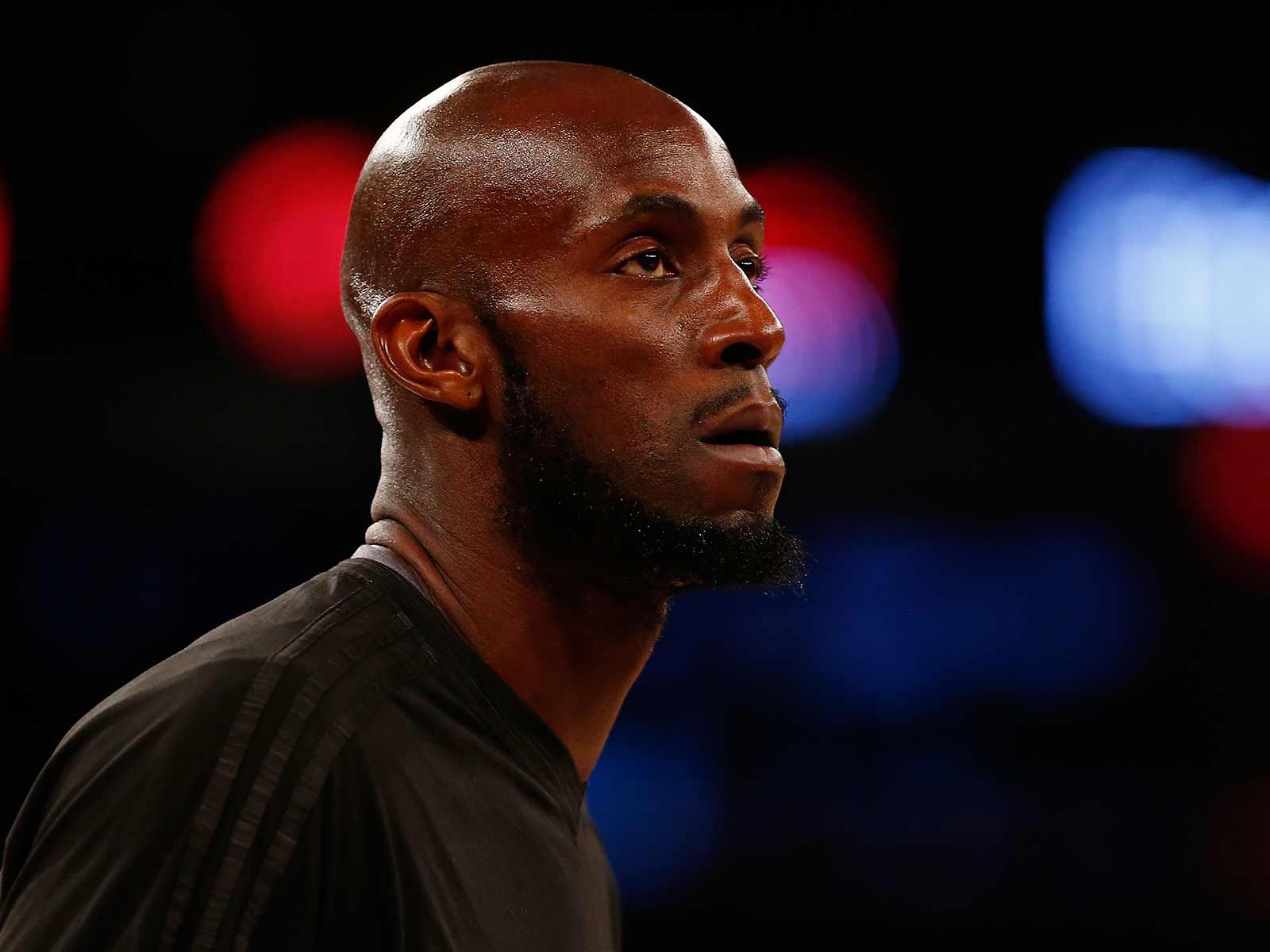 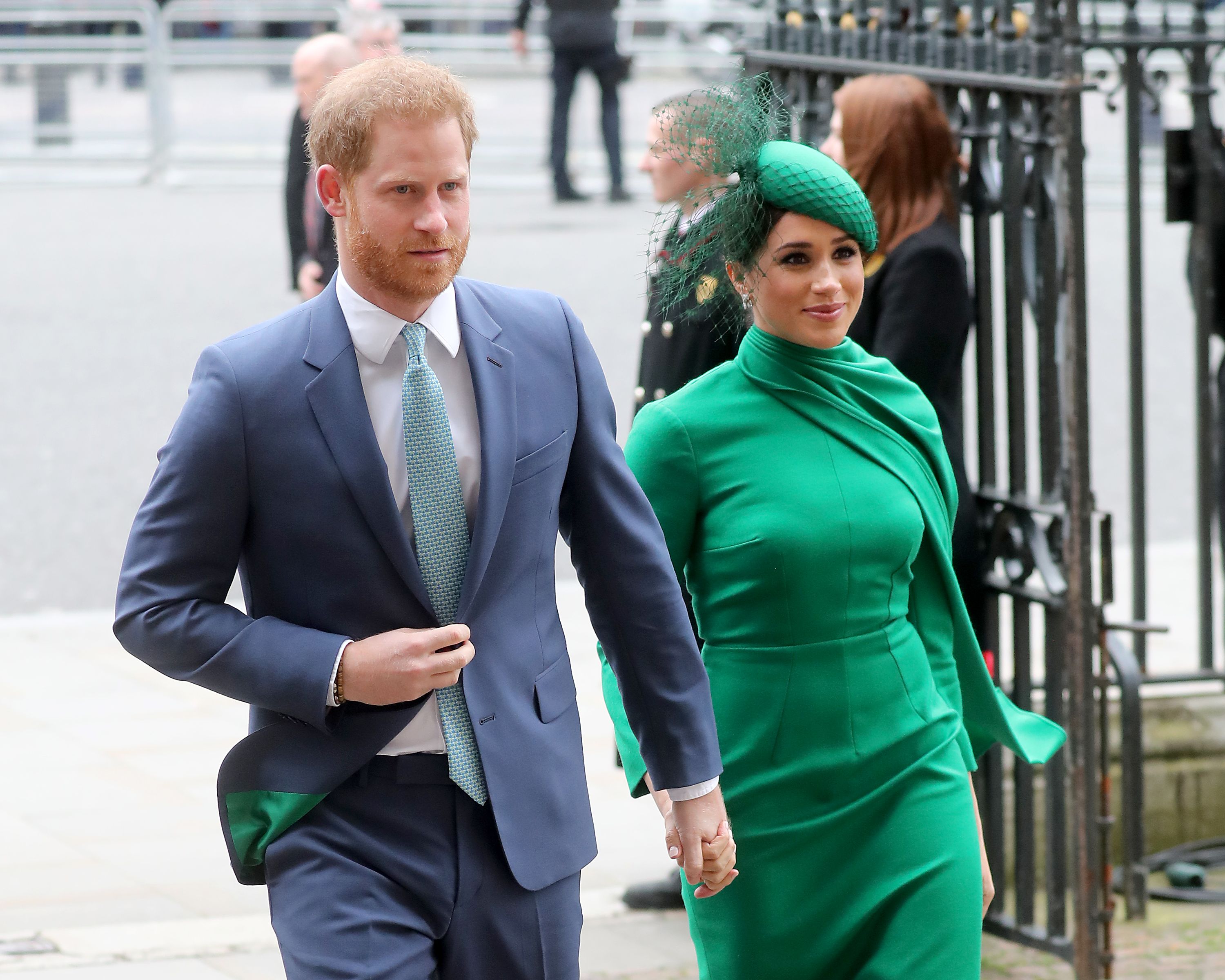