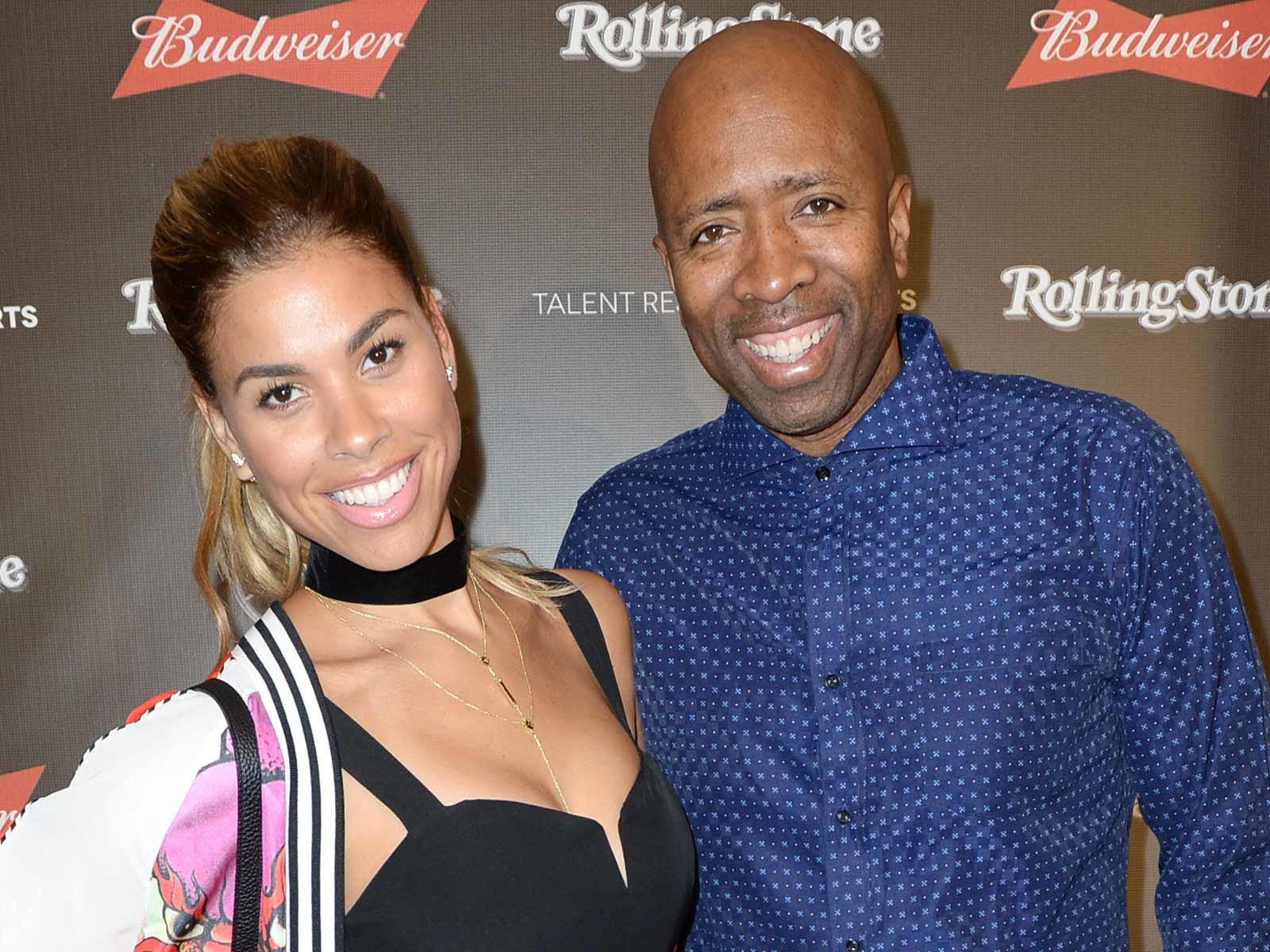 Kenny Smith and his estranged wife are parting ways on good terms.

As The Blast first reported, Gwendolyn Osborne filed for divorce on Tuesday in Los Angeles. Osborne, a former model on “The Price Is Right,” cites irreconcilable differences for the split.

In a statement to The Blast, Osborne says, "Kenny and I are parting ways very amicably. There is no one to blame here. We have amazing kids and will co-parent our children with all the love in the world."

She continues, "We will always be loving, dedicated parents. We ask that you respect our privacy during this time, as well as the privacy of our children." 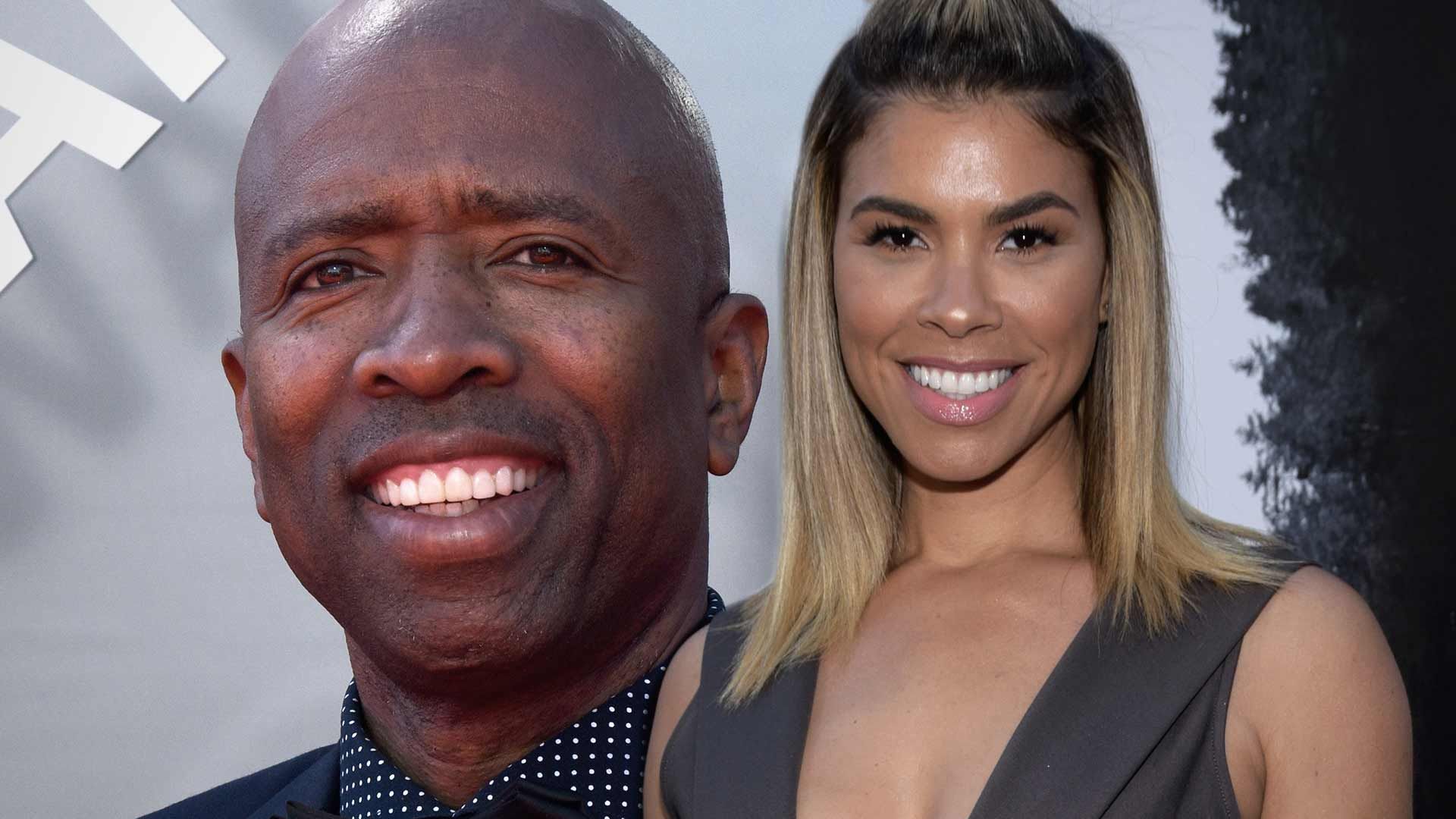 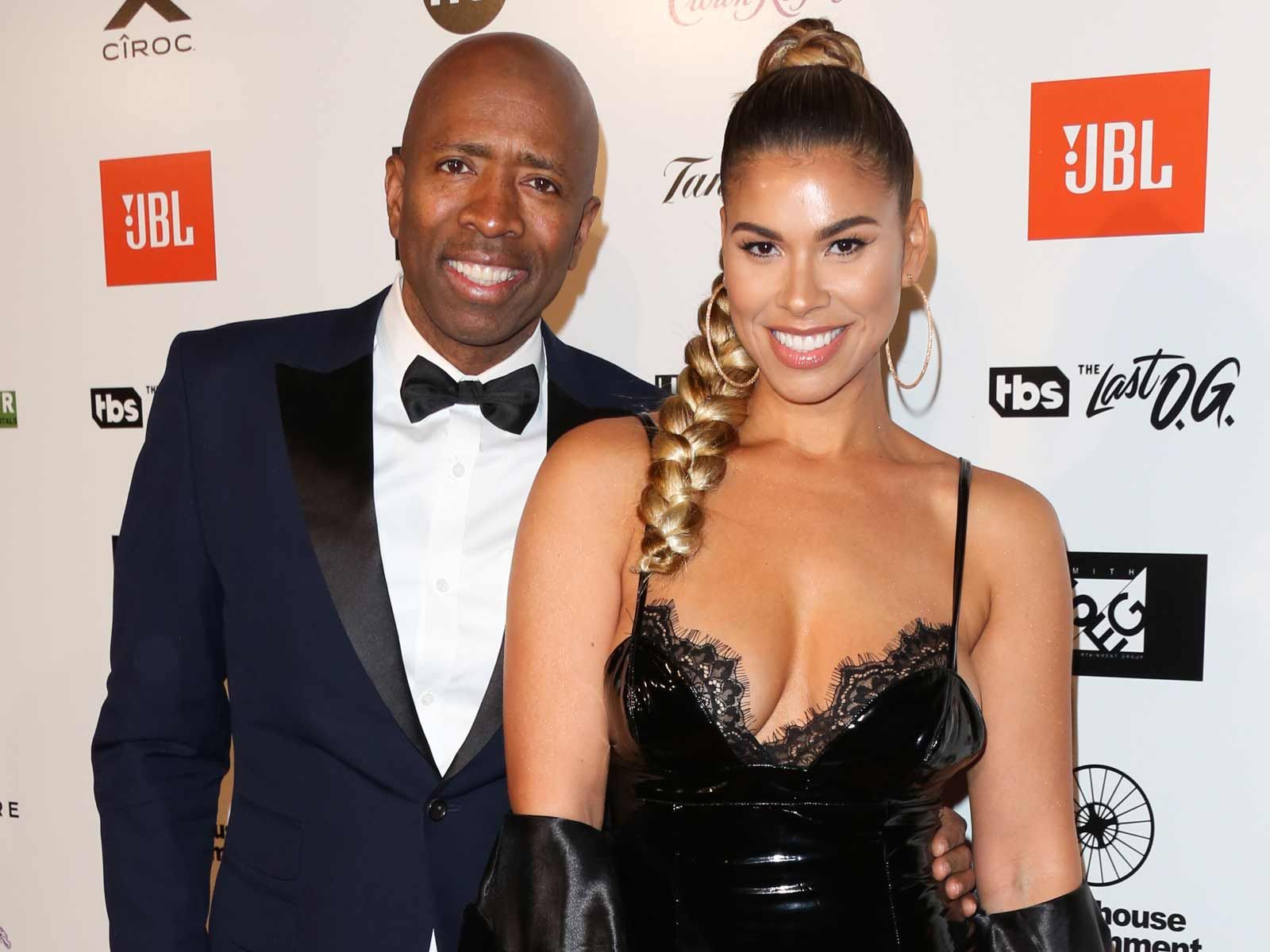