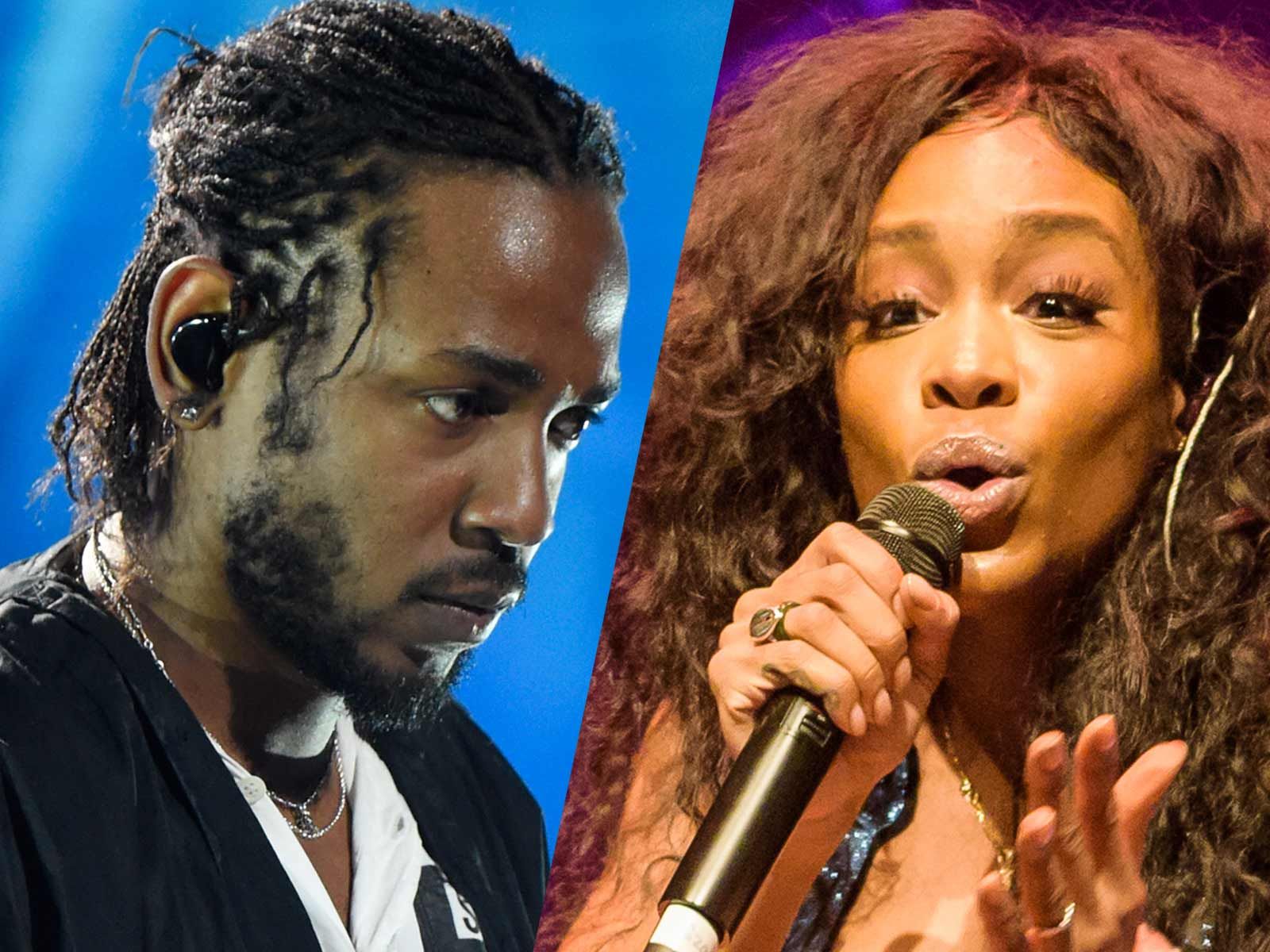 Kendrick Lamar and SZA claim they did not copy the work of an African-American female artist for the “All the Stars” music video for the film "Black Panther."

In the suit, she claimed to have been contacted by the film producers twice to ask her to allow the artwork to be featured in the movie or for her to create new art for the film. She shut them down both times.

Despite turning them down, Viktor claims they took her art and tried to recreate it in the music video.

The suit is seeking unspecified damages plus an injunction against Kendrick and SZA from continuing to use her art.

On May 18, Kendrick and SZA fired back at the allegations denying all accusations of wrongdoing. They both claim the music video was independently created and no portions were ripped off from Viktor.

They claim if any portions of the video are similar to her art, it is fair use and not copyrightable.

Kendrick Lamar and SZA argue that any profits made off of the music video were not due to any alleged use of Viktor’s artwork. They are both seeking to have the entire case be thrown out of court.