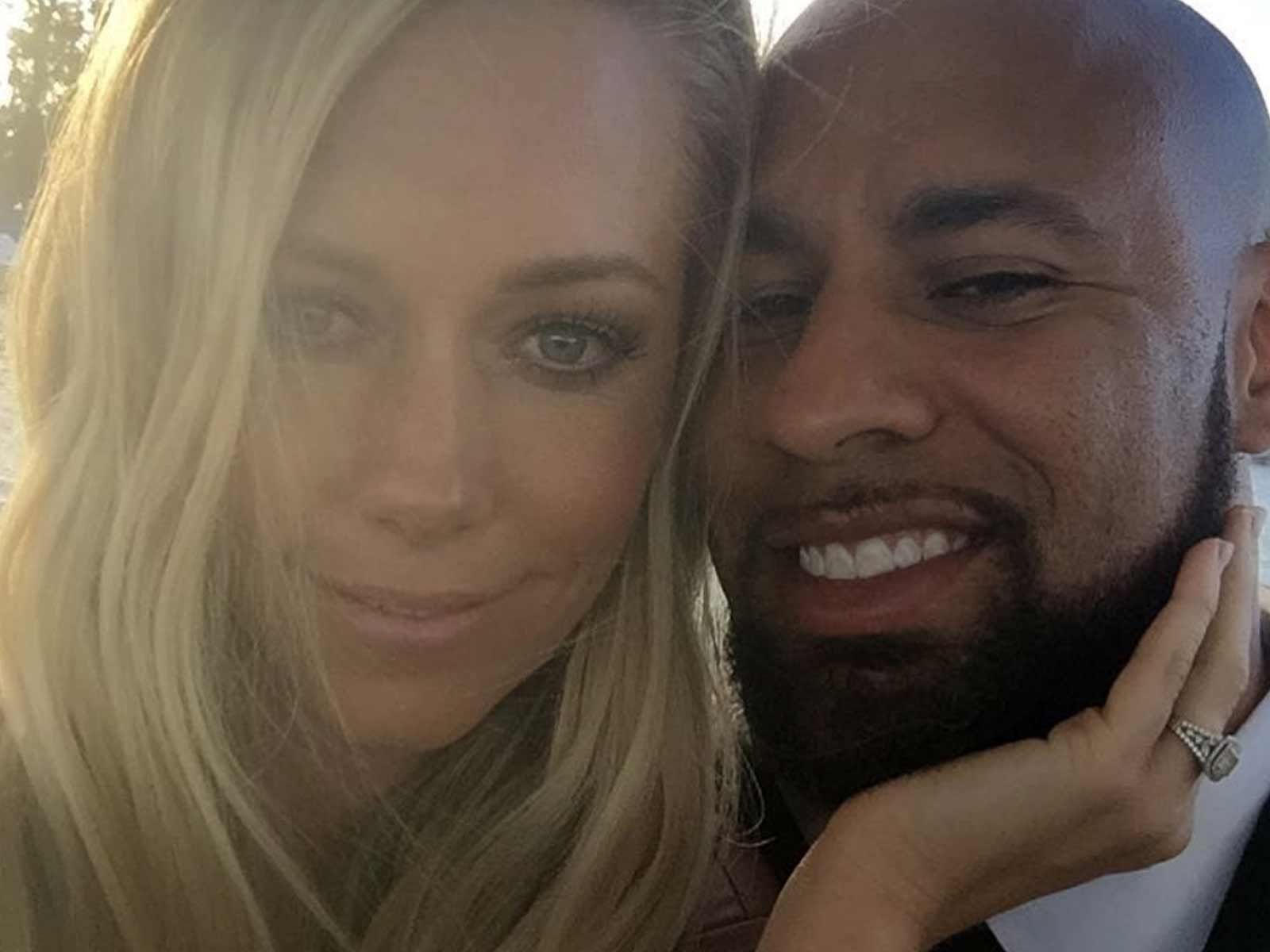 Kendra Wilkinson and Hank Baskett 'Attempting to Work Things Out'

Kendra Wilkinson and Hank Baskett may have filed for divorce, but don't close the book on their marriage just yet.

Sources close to the reality TV couple tell The Blast the pair is "attempting to work things out." We're told that "things are getting better between them."

Our sources say the hope among those close to them is that they can put their differences behind them and reconcile, but it's still too early to tell if that is going to happen.

If this sounds crazy, don't forget — the couple reunited just days after filing for divorce to attend their daughter Alijah's first soccer game.

As The Blast first report, Wilkinson filed for divorce on April 6 after almost nine years of marriage. Baskett filed his response on the same day and his paperwork mirrored hers exactly ... usually a sign that things aren't too contentious. 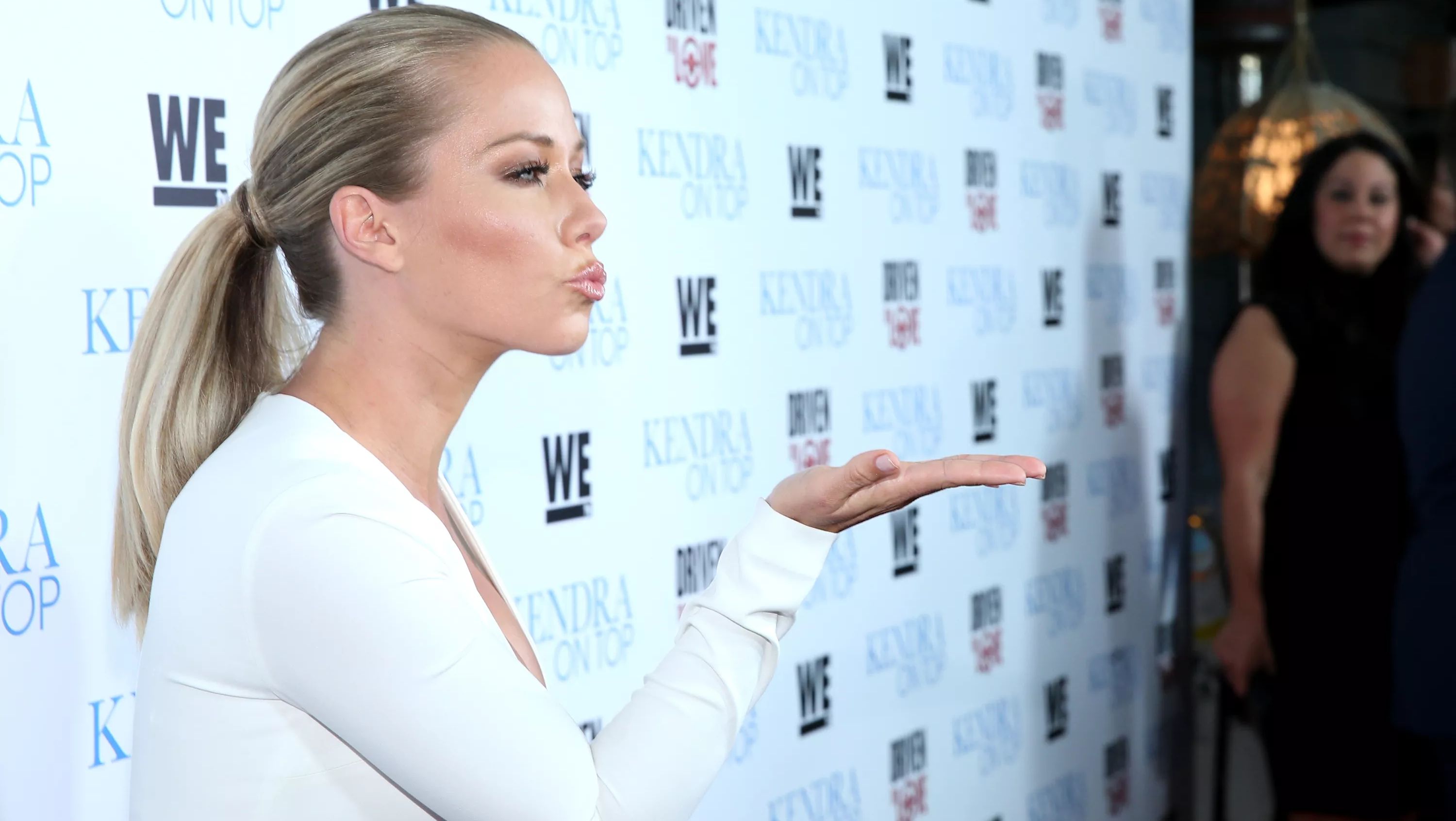 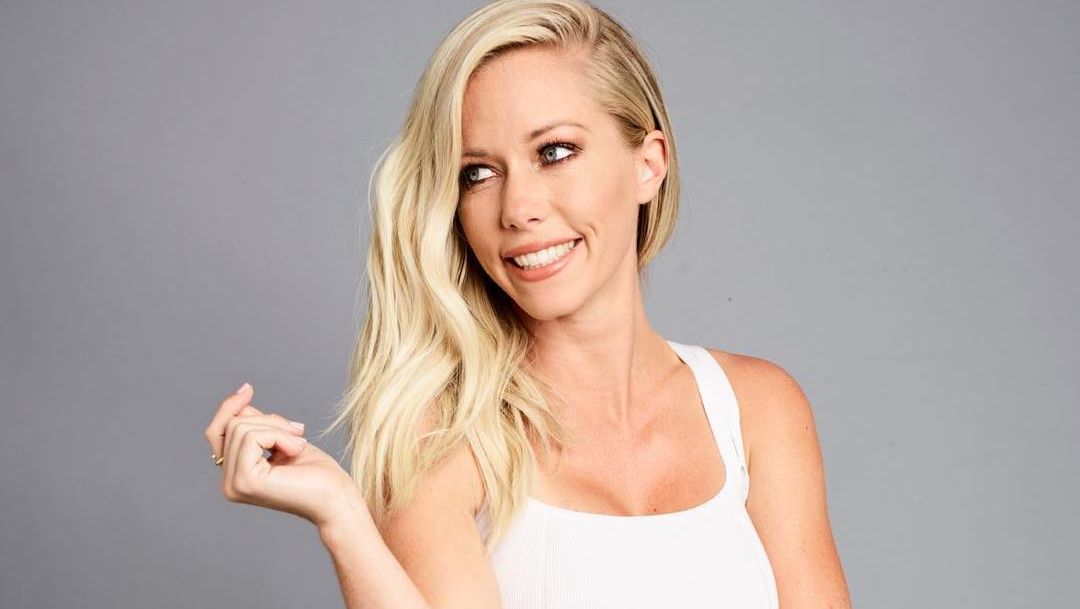 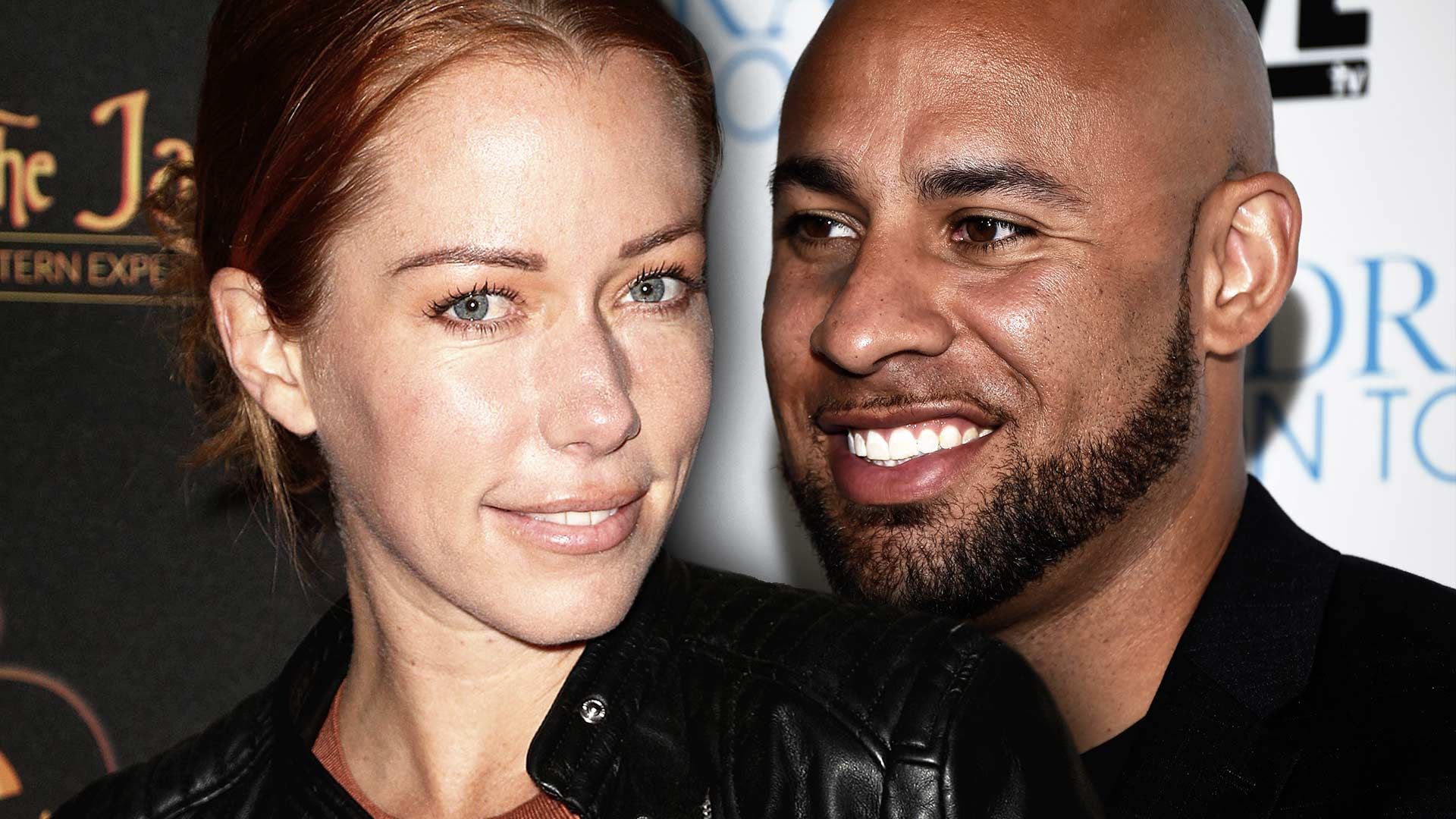 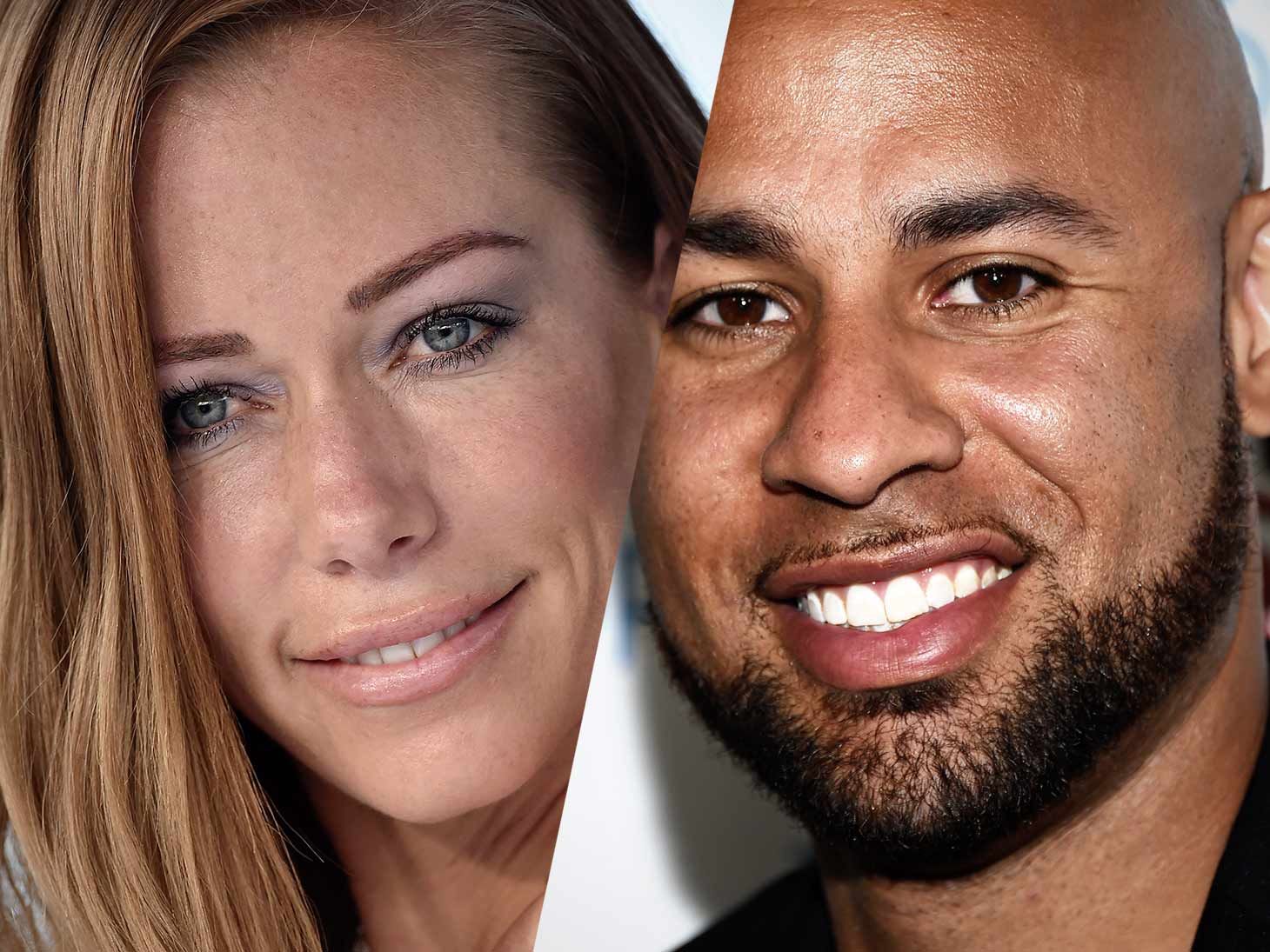 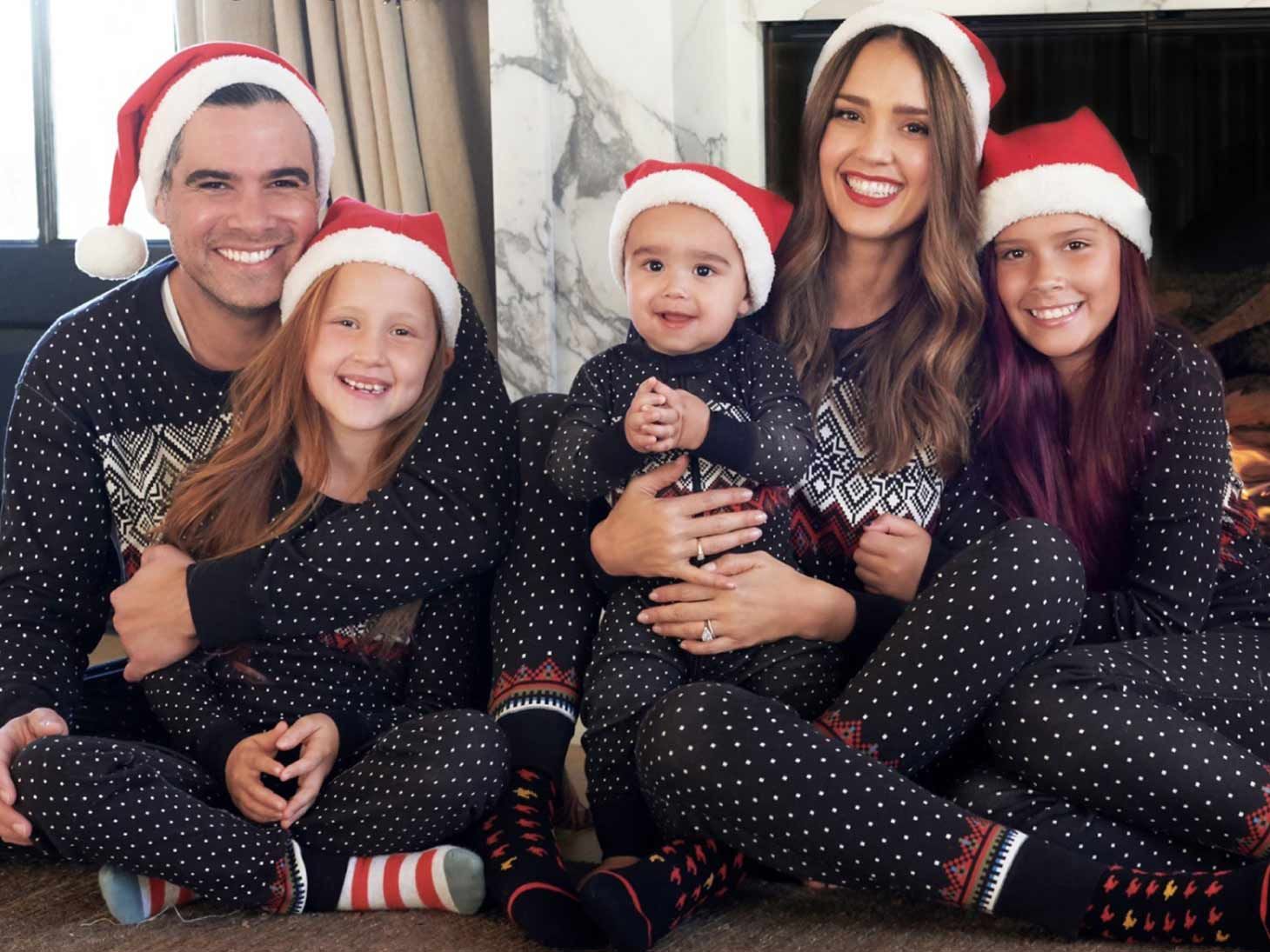 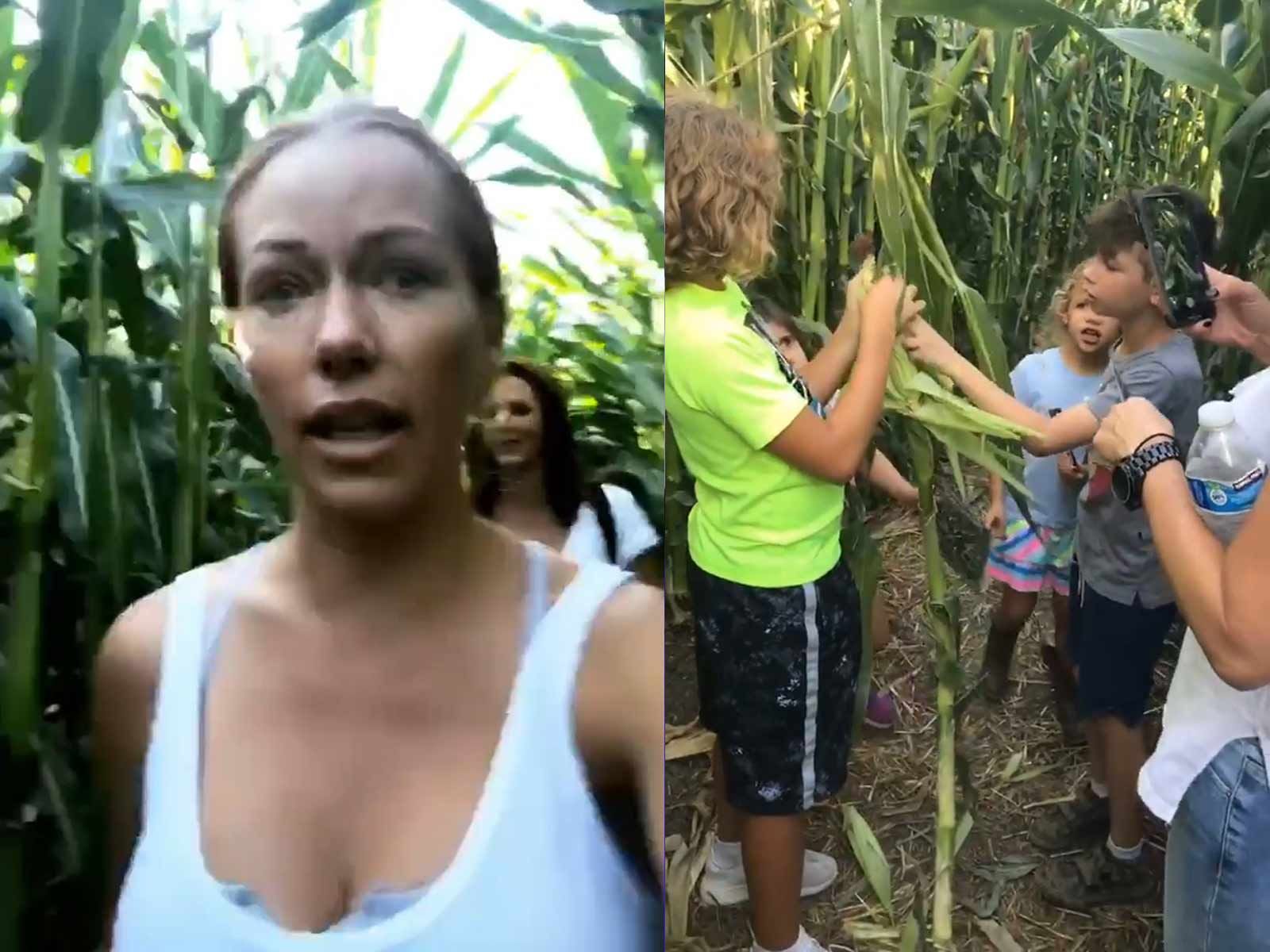