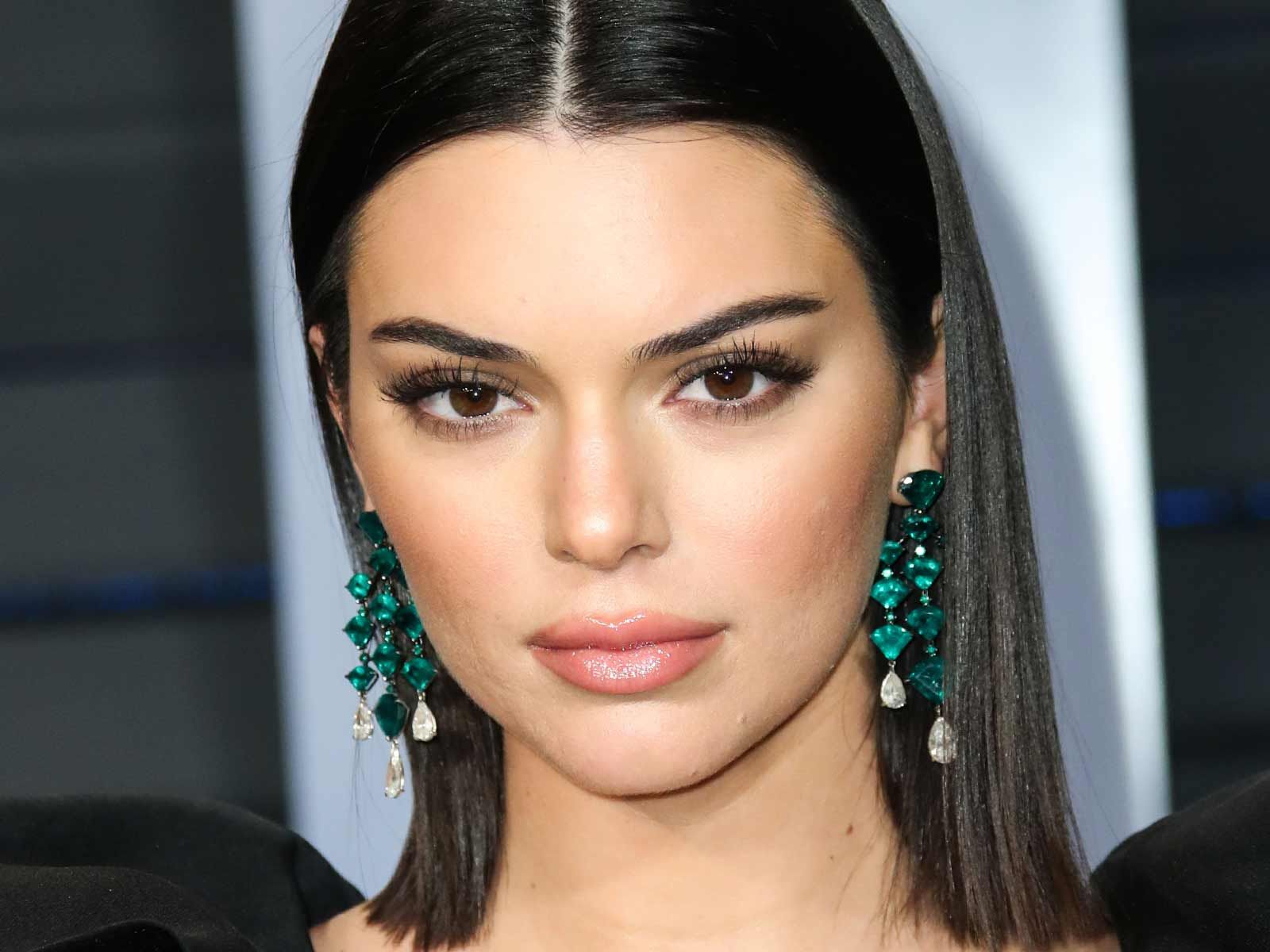 Kendall Jenner's weekend included more than just an appearance at the Vanity Fair Oscar party: she spent a little time in the hospital.

Sources close to the "Keeping Up with the Kardashian" star tell The Blast that Kendall was prepping for appearances during Oscars weekend, and suffered a bad reaction to a vitamin drip.

She checked into Cedars Sinai in Beverly Hills and was treated for the reaction to the vitamin infusion. She was released a short time later.

KJ rebounded quickly as she was seen Sunday night at the big Oscars soirée at the Wallis Annenberg Center for the Performing Arts in Beverly Hills, and looked fabulous. 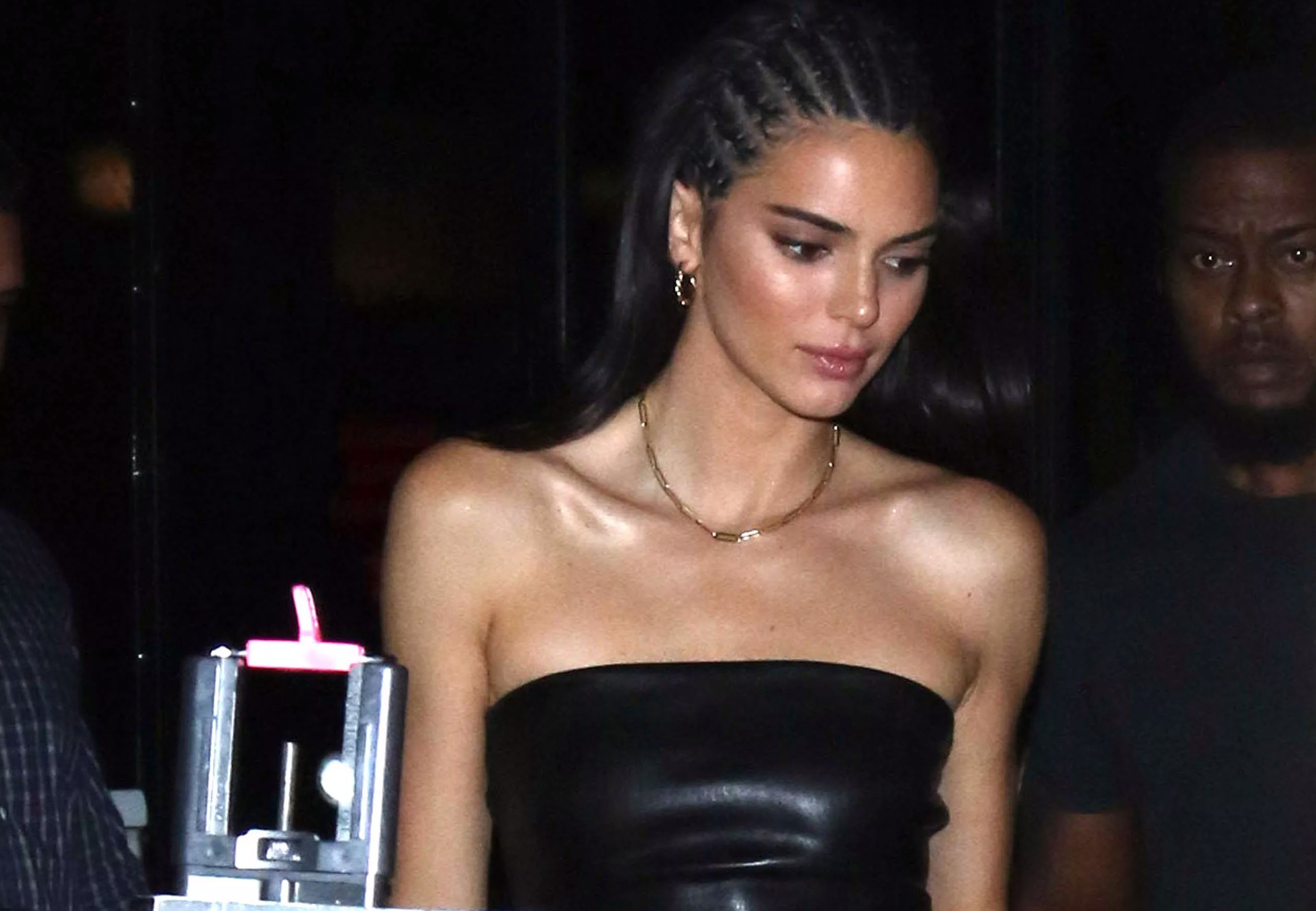 Kendall Jenner Gets Naked On Instagram For Versace: 'Found My Nudes' 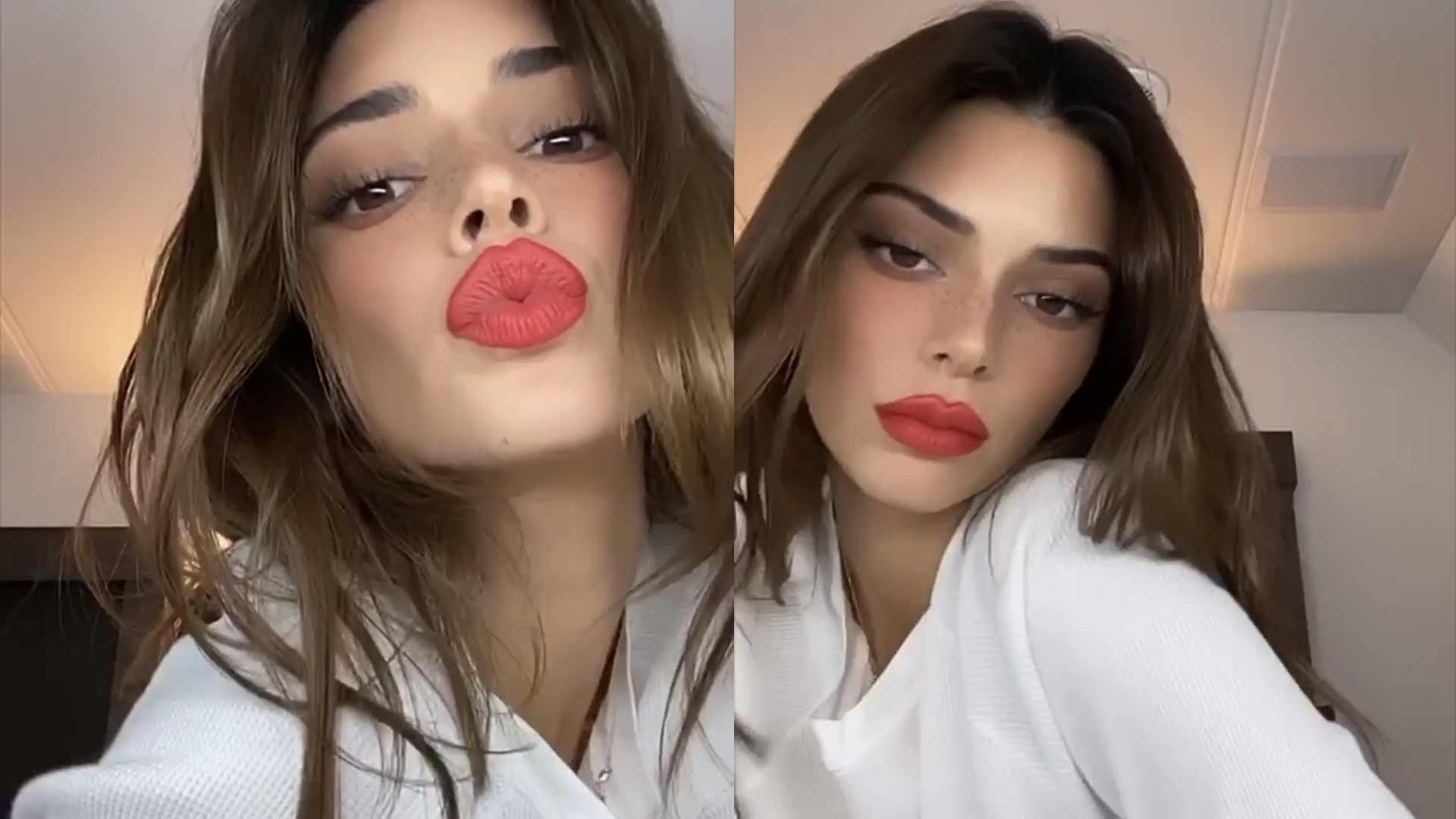 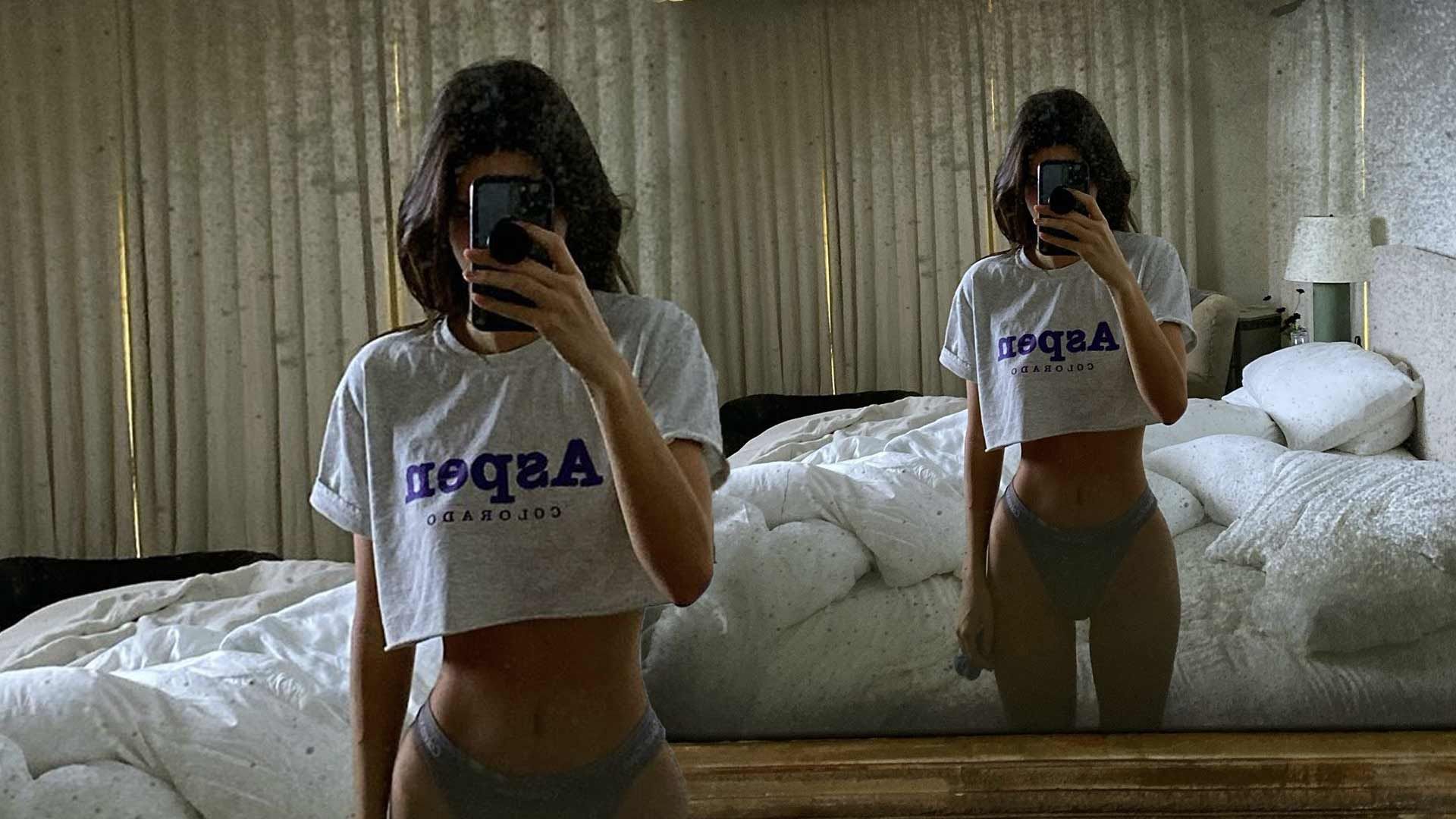 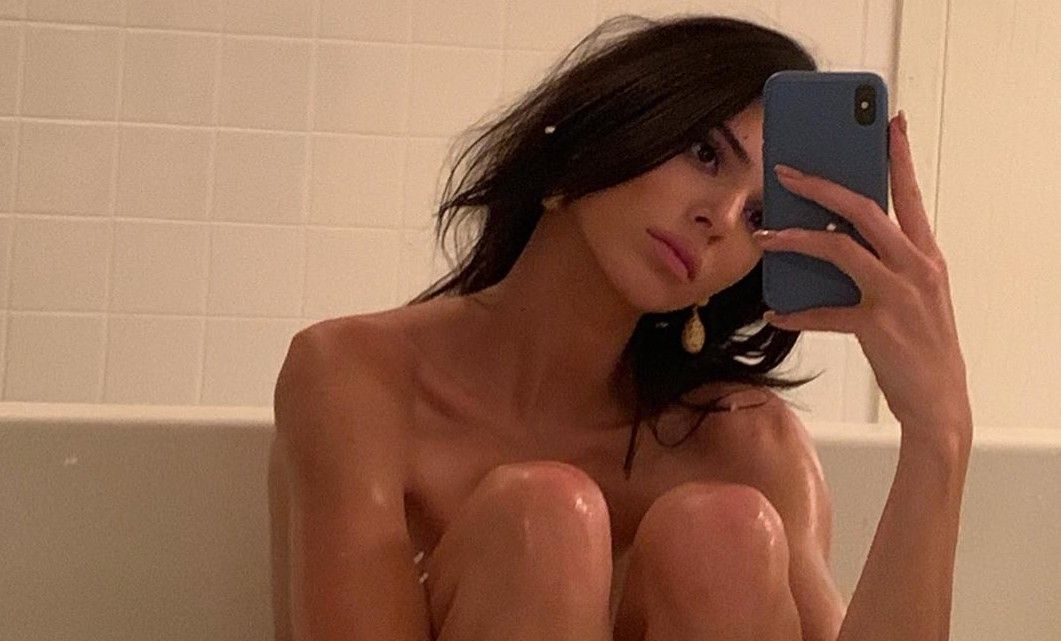 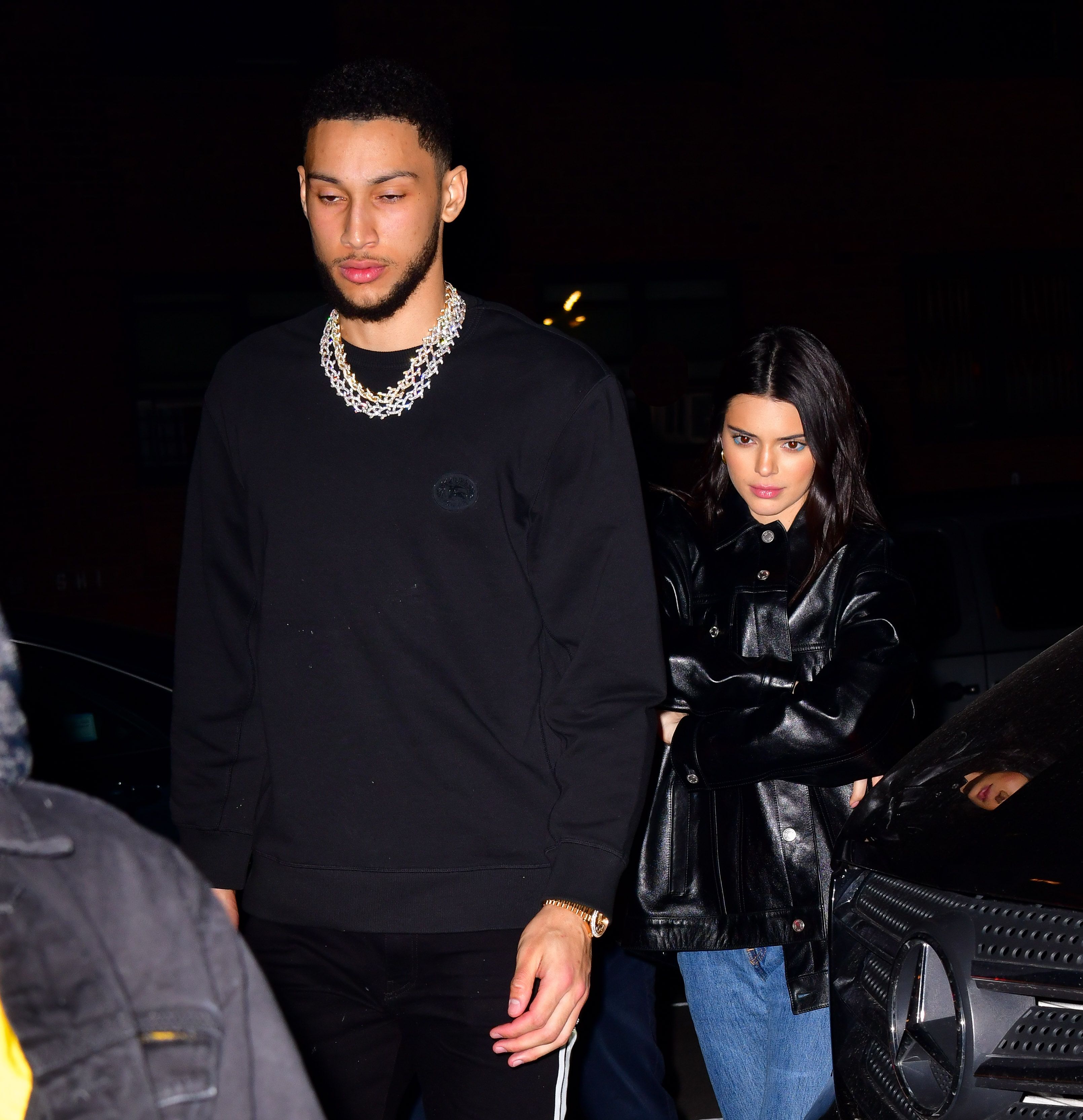 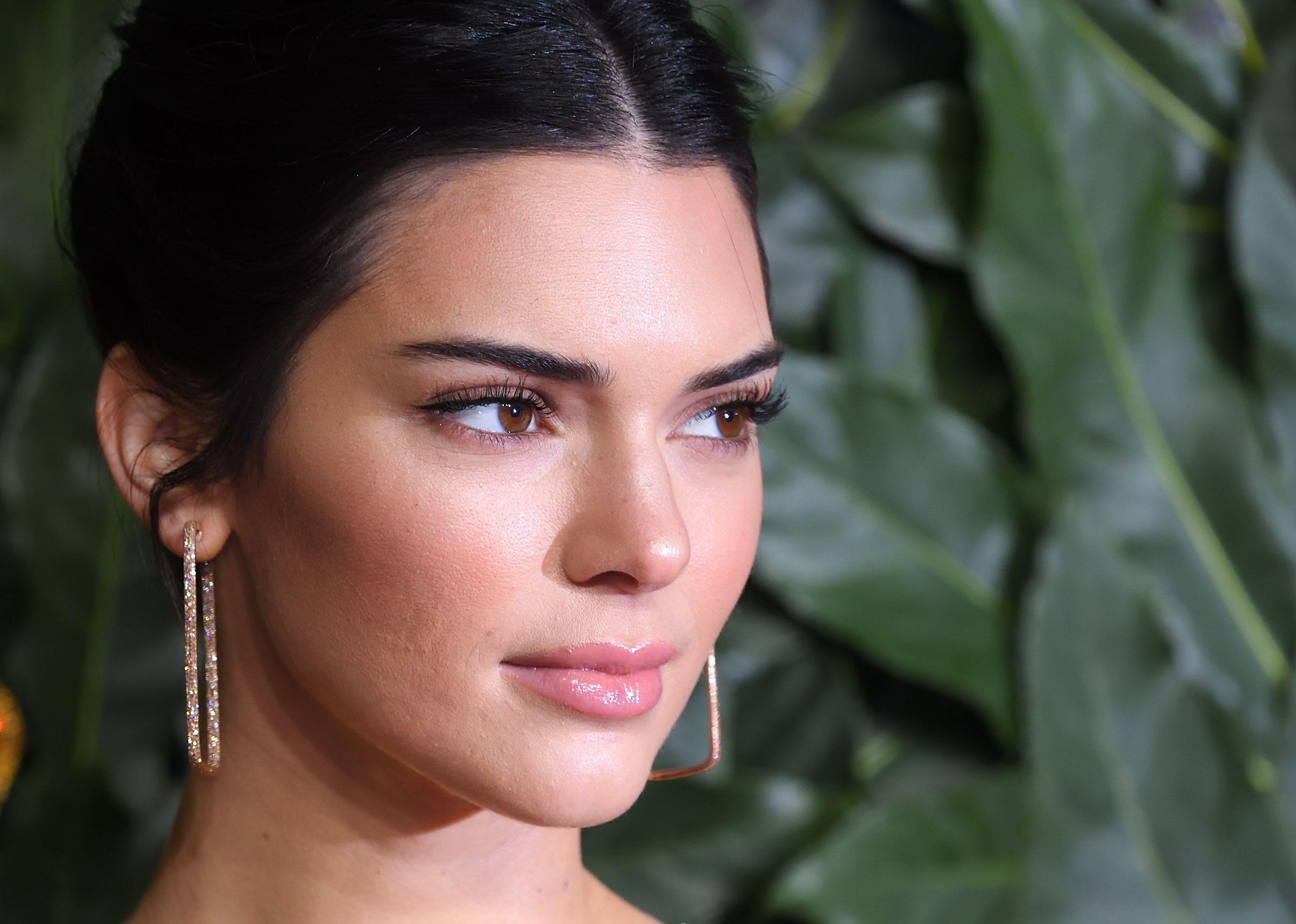