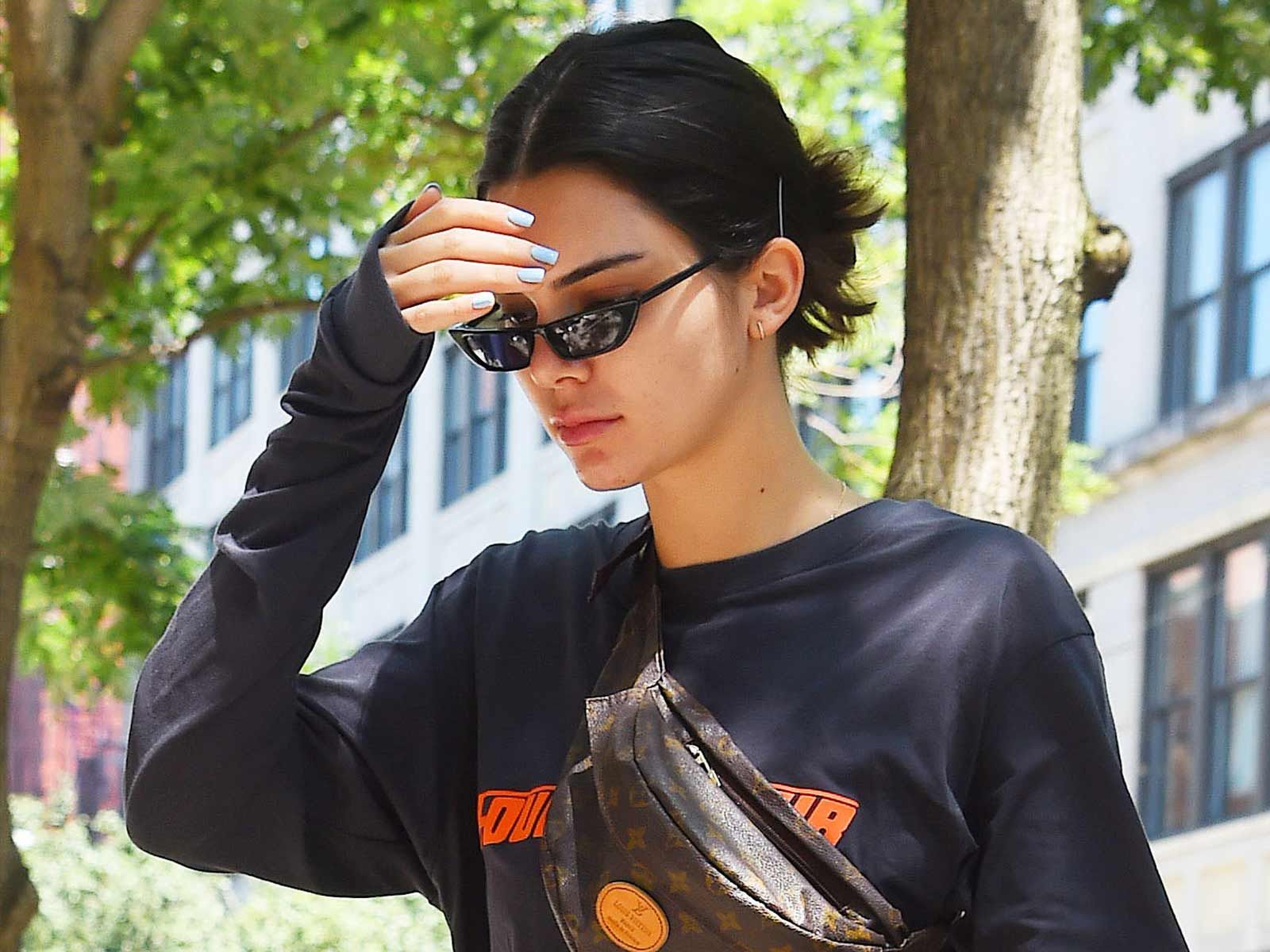 The man accused of stalking Kendall Jenner just couldn't take a hint about staying away, so he's been charged with multiple attempts of getting near the supermodel.

According to the complaint against John Ford, filed the by the Los Angeles City Attorney, he has been hit with 8 different counts of misdemeanor trespassing.

Ford is being charged with so many counts because he came back to Jenner's home 4 times, resulting in two separate arrests. He also violated a standing criminal protective order put in place to keep him 1000 ft away.

As we reported, Jenner personally filed a declaration explaining she was home earlier this week when Ford came to her home, and claiming his repeated attempts to get near her are causing emotional distress. 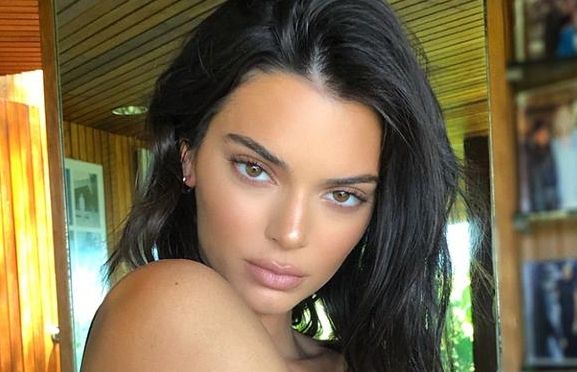 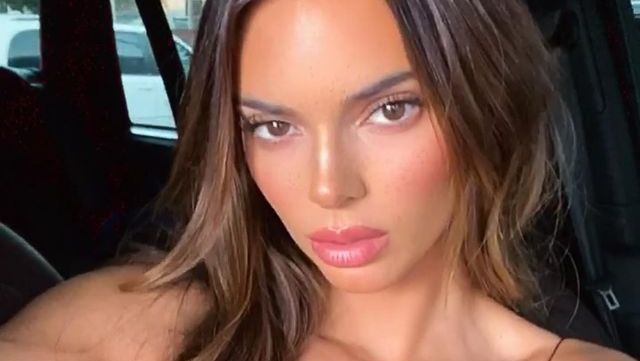 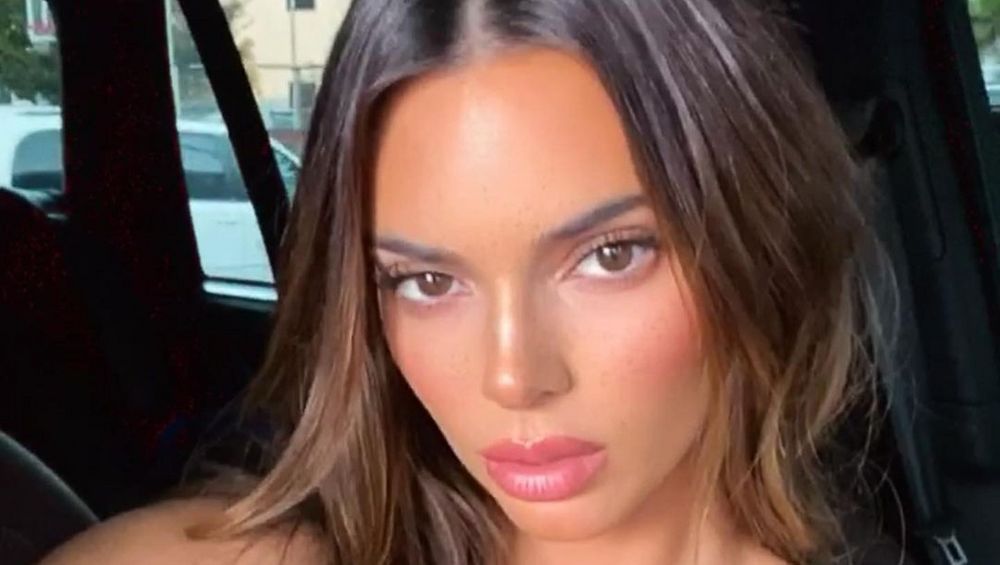 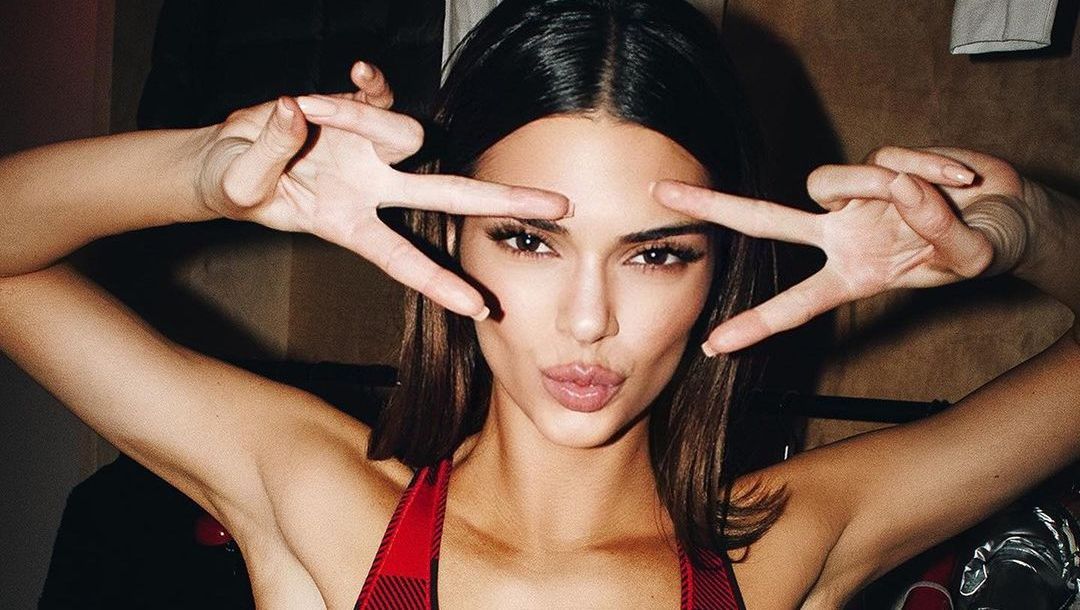 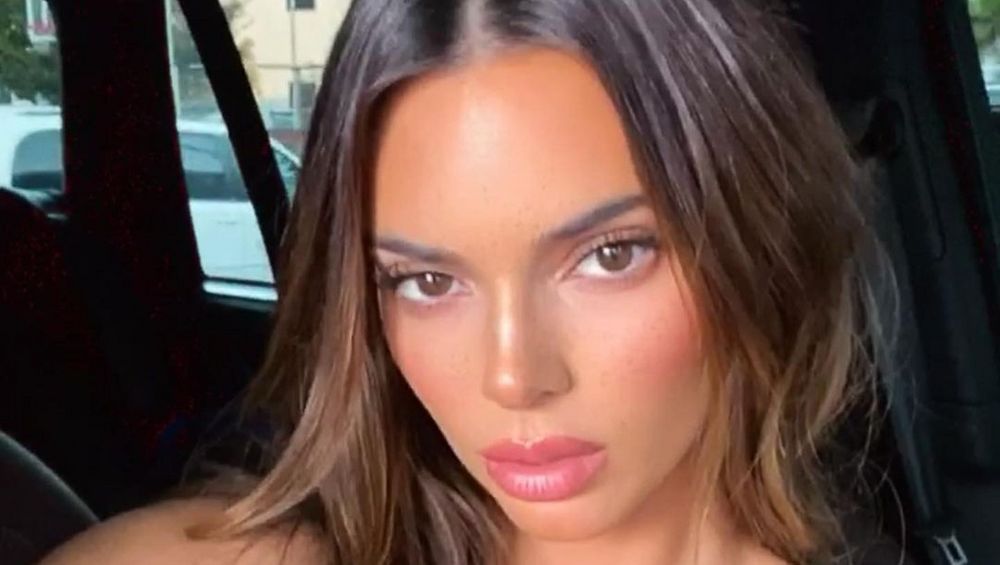