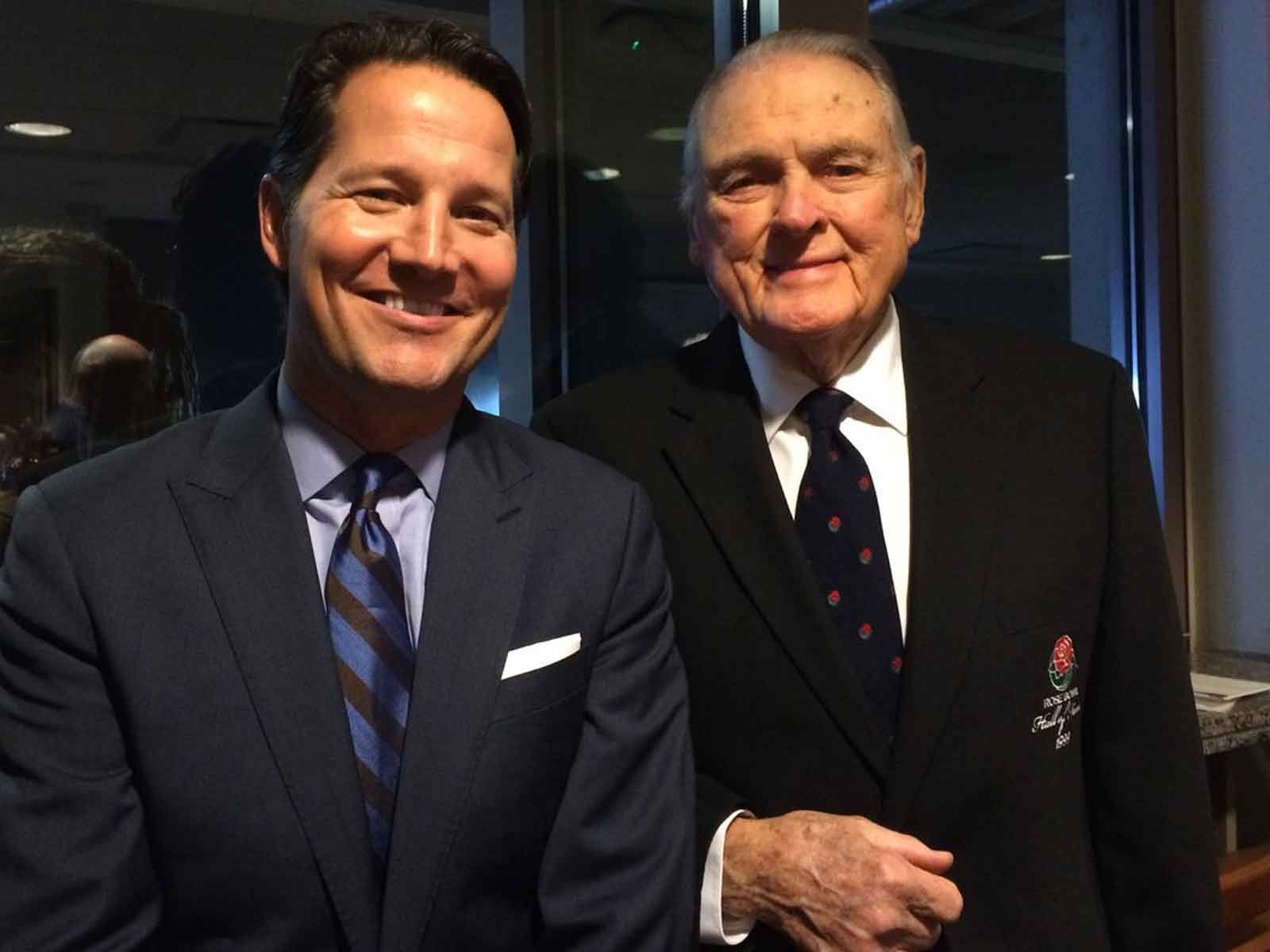 Keith Jackson, almost without question the most famous announcer in college football history, died on Friday night. He was 89.

Todd Harris of NBC Sports shared the news on Twitter, writing, "The voice of college football and so much more has left us. My mentor and dear friend, Keith Jackson passed last night surrounded by his family. Truly one of the greats in the broadcasting industry. I am grateful for my time with a true legend. Thank you for the lessons KJ."

Jackson spent 50 years calling college football and is crediting with nicknaming the Rose Bowl "The Granddaddy of Them All" and Michigan's stadium "The Big House."

Jackson's final game was the 2006 Rose Bowl, which saw the Texas Longhorns defeat the USC Trojans in one of the most thrilling college football games ever played.

Not long after news of his passing broke, many took to social media to pay their condolences.