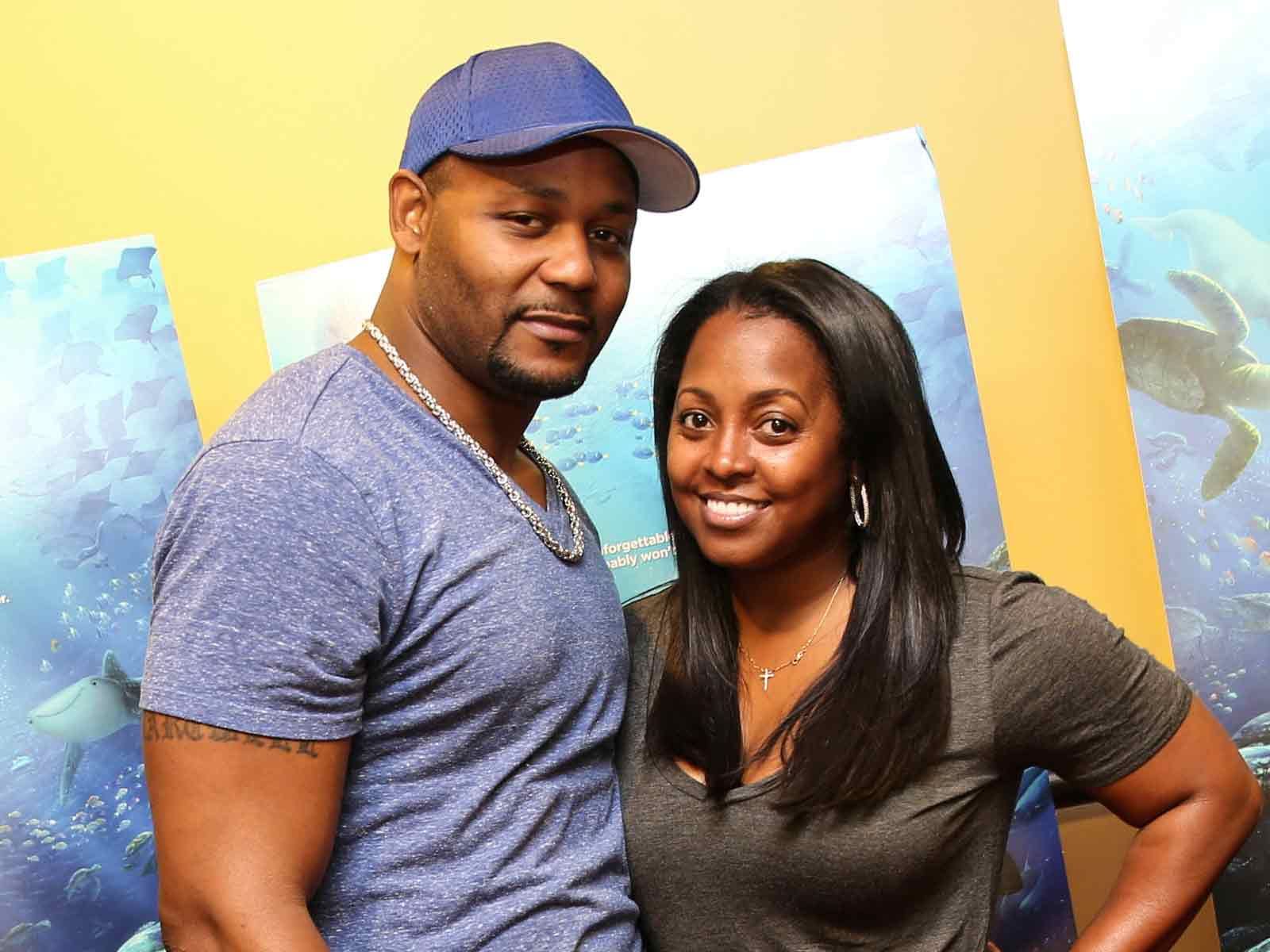 Keisha Knight Pulliam's ex-husband claims she took their 1-year-old daughter with her to support Bill Cosby at his first sexual assault trial during his scheduled parenting time and he's using that in an effort to get a new custody trial.

According to Hartwell, Pulliam denied him visitation on several other occasions, including eight weeks for the filming of a reality show ("Celebrity Big Brother"). 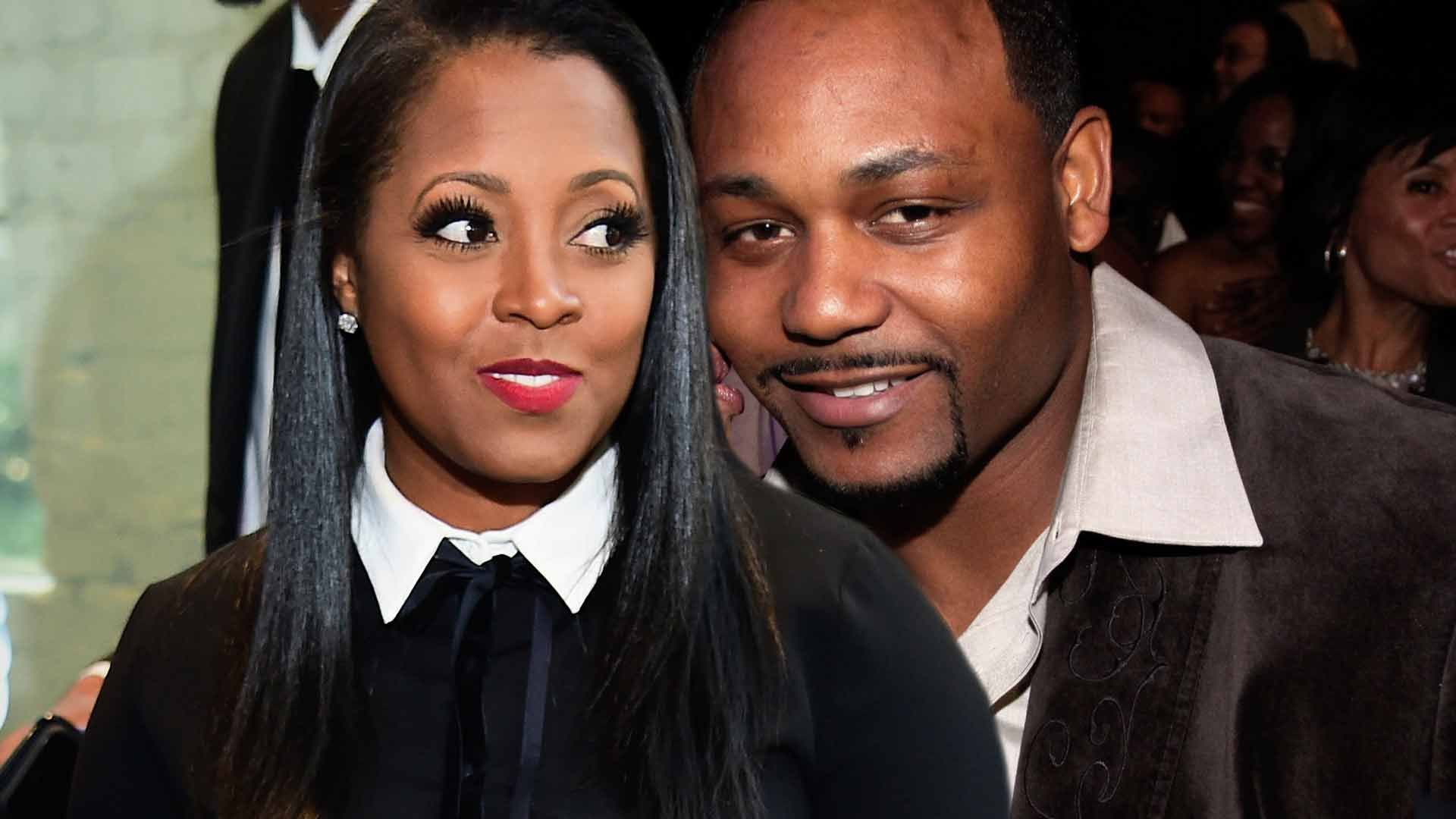 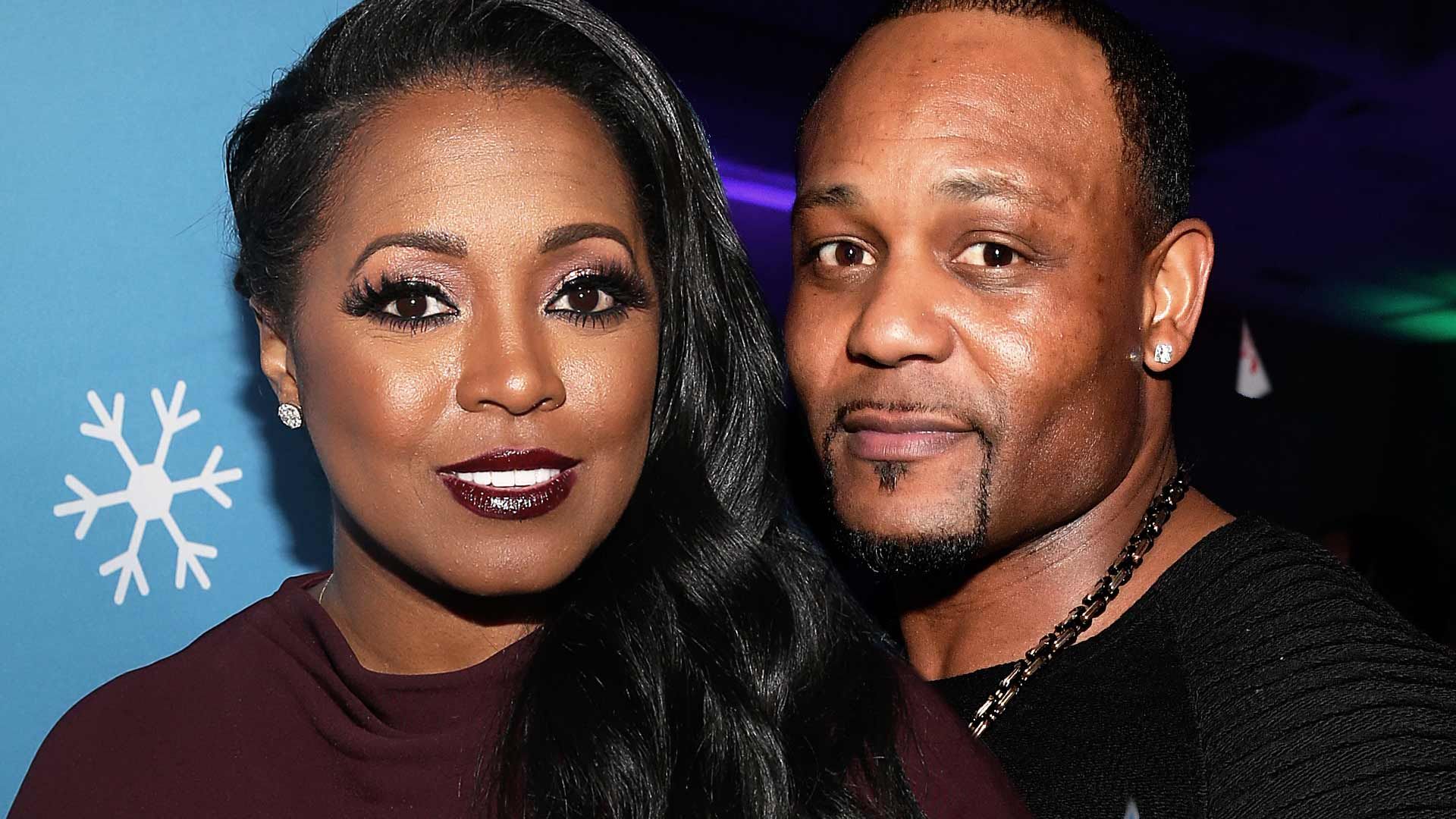 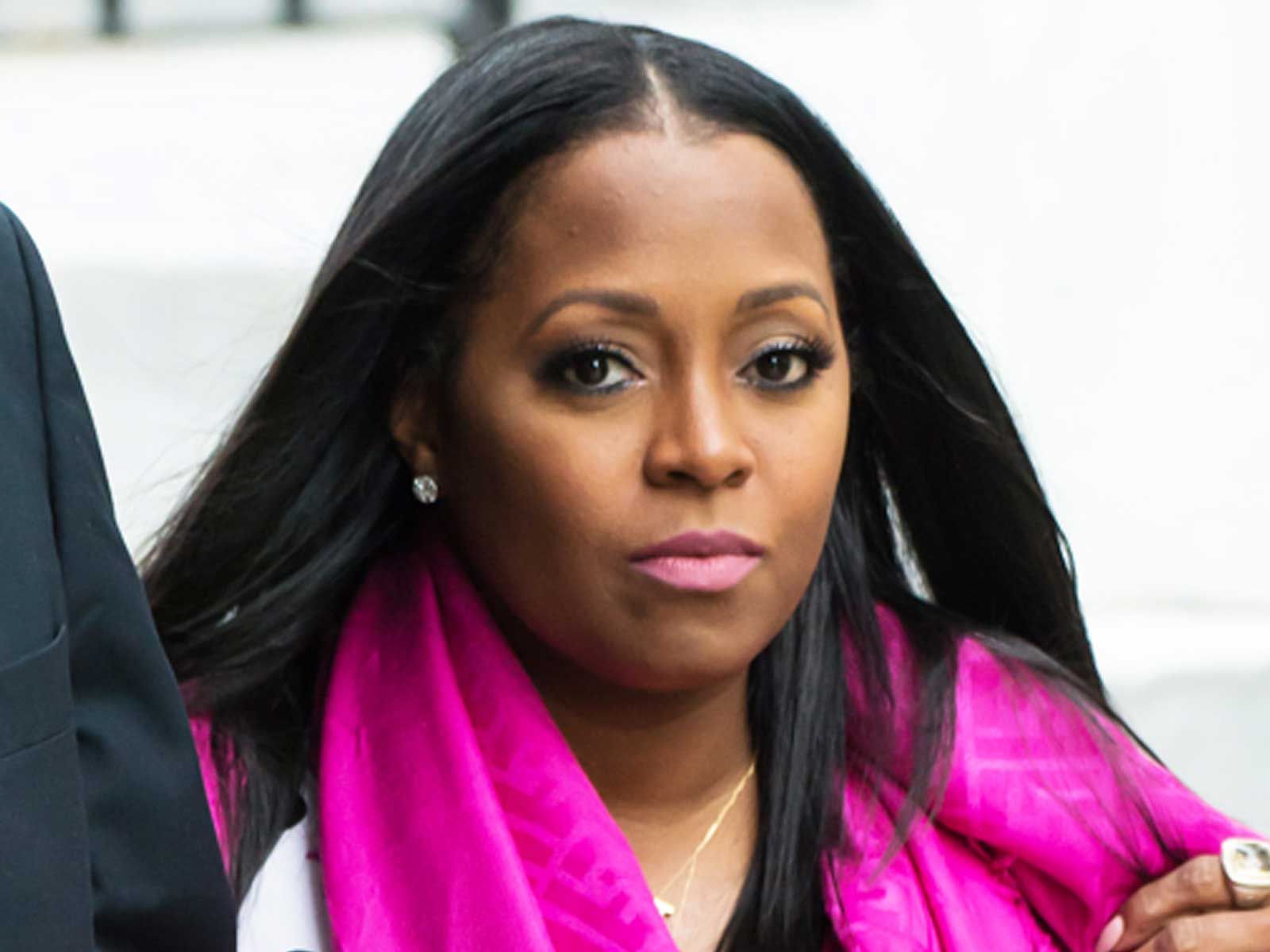