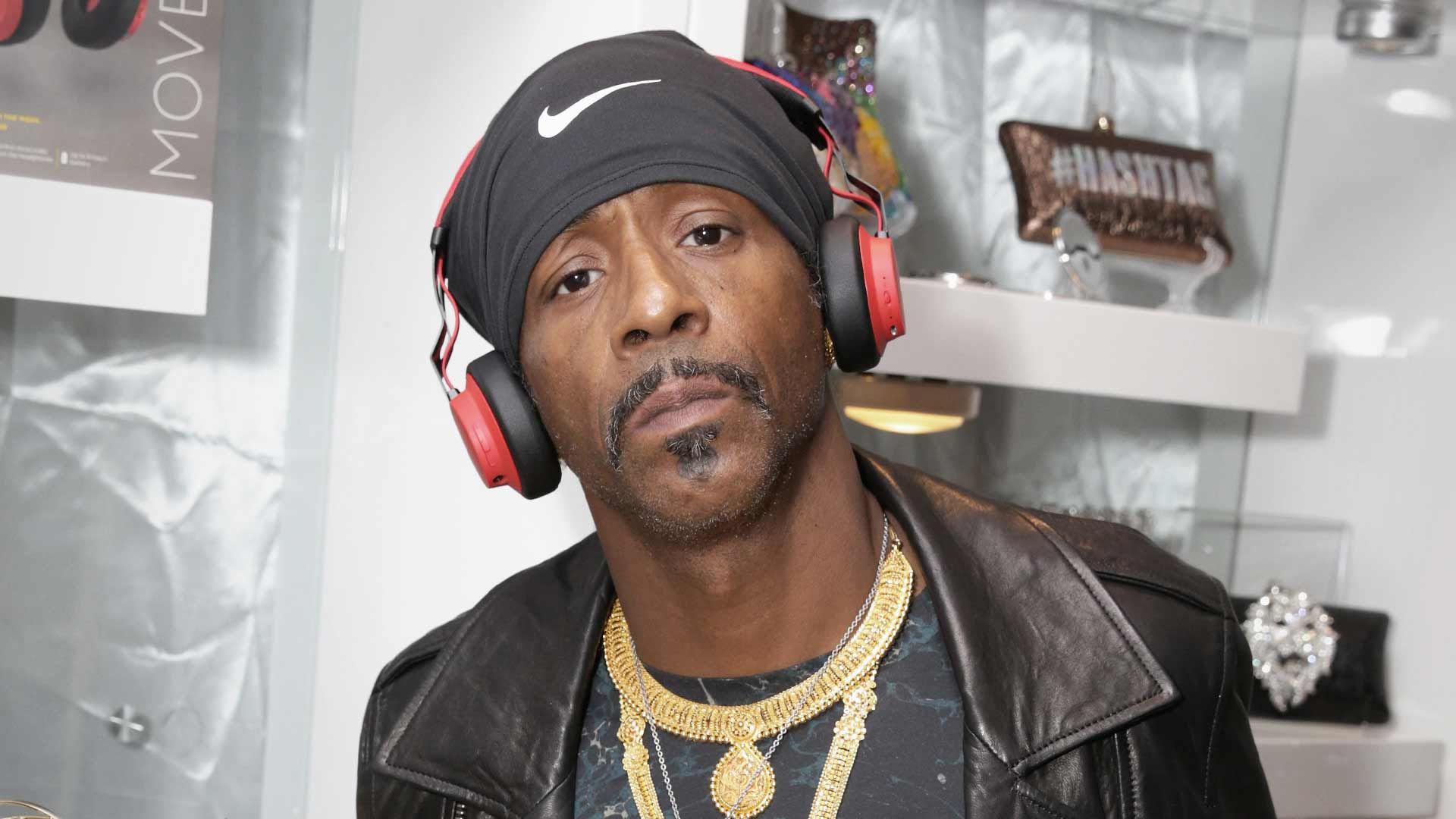 Katt Williams' lawyer is asking to be allowed to drop his client because he says the comedian is too difficult to work with.

According to court documents obtained by The Blast, Matthew Gurvitz of the law firm Venable LLP is requesting to withdraw as the comedian's lawyer in a lawsuit filed by the comedian’s former assistant.

He says the reason for filing the motion involves a "general lack of communication." Gurvitz claims Katt has failed to respond and comply with the law firm and it has "become unreasonably difficult for Venable to carry out effective representation."

Gurvitz says he told Katt he would be dropping him unless "communication and cooperation were greatly improved. Communication did not improve."

The lawyer claims if the court doesn’t grant the motion, it will put an "unfair burden" on the law firm and additional legal fees. They point out the trial in the case is not set until October, 1, 2019.

Back in 2016, Katt Williams was hit with a $1 million lawsuit by his former assistant, Angelina Triplett-Hill, accusing him of assault and battery.

She claimed he violently assaulted her on a film set on September 12, 2014.

Triplett-Hill alleged she was thrown to the ground, slammed her head on concrete and was rendered unconscious. She says she was rushed to a local hospital for treatment and remained there for days.

Katt denied all allegations of wrongdoing and has asked for the case to be dismissed.