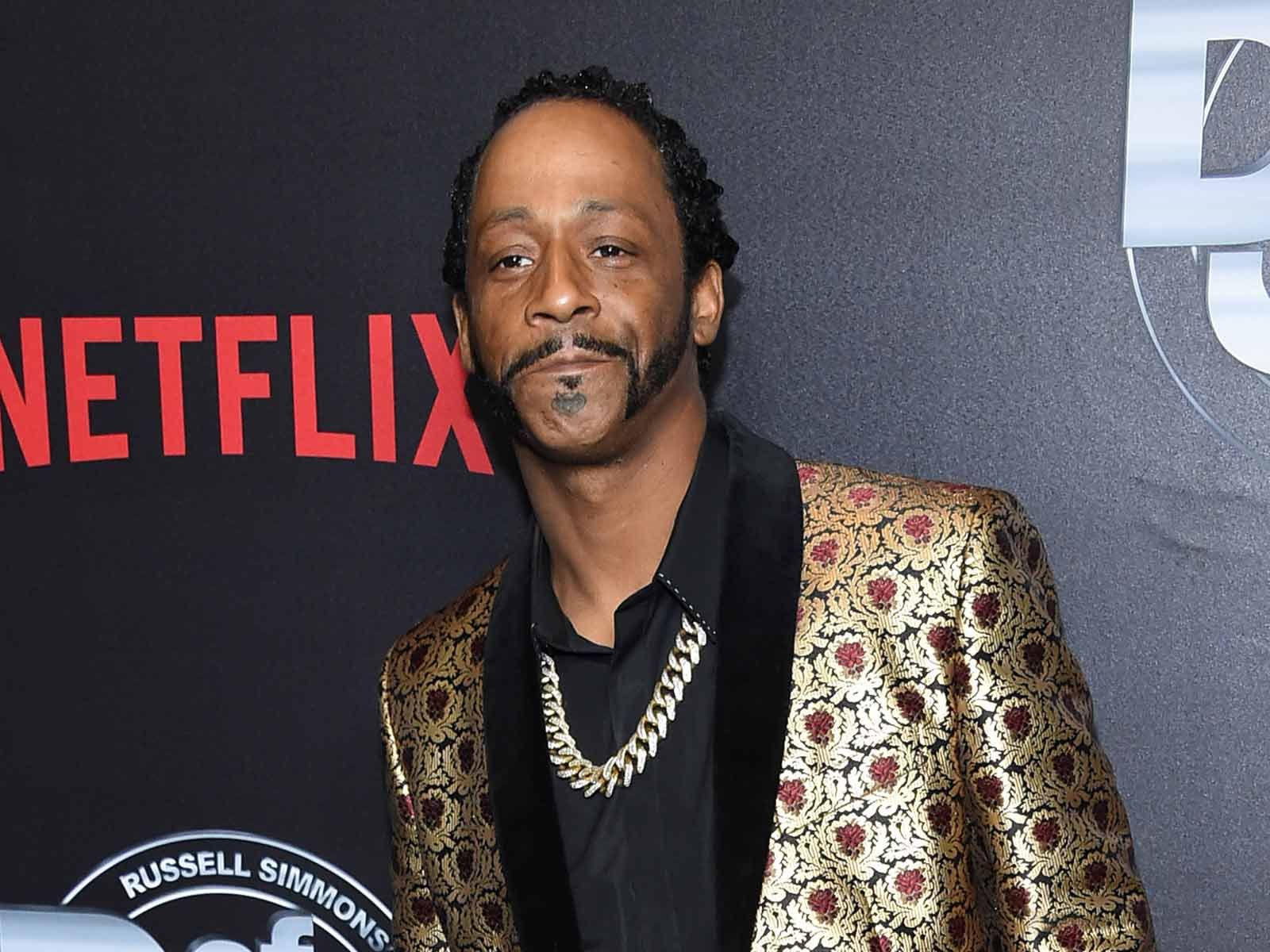 Katt Williams is facing more legal trouble after he blew off a lawsuit accusing him of punching a fan at a late-night party and now a judge has ruled he is liable for damages over the incident.

Back in 2016, Tyrell Williams sued the comedian claiming he attended a party following one of Katt’s shows and began to Snapchat a picture of Katt.

Katt allegedly "suddenly and without warning" approached Tyrell and knocked his iPhone out of his hand. Tyrell claims the comedian then struck him in the face three times with a closed fist and exited the lounge following the attack.

Recently, Tyrell demanded a default judgment claiming Katt has blown off the lawsuit for months. He claimed to have served the comedian with the legal papers while he was in court for a separate issue in May.

The judge agreed and granted the motion for a default judgment. The order states that Katt is liable for the incident and an amount for damages will soon be determined at an upcoming hearing.

Katt Williams was arrested over the weekend in Portland, Oregon, when he allegedly assaulted an Uber driver after arguing over his dog. 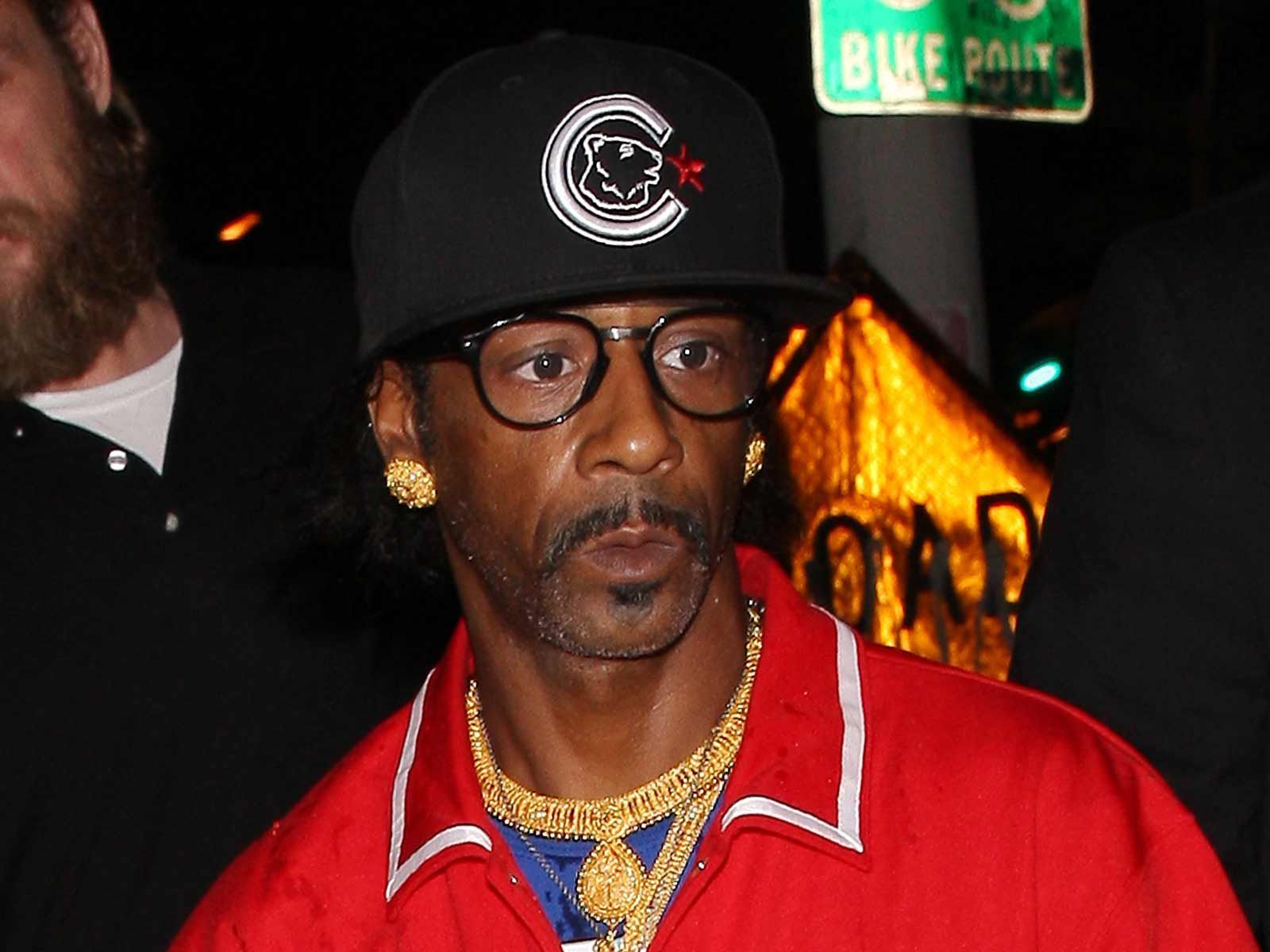 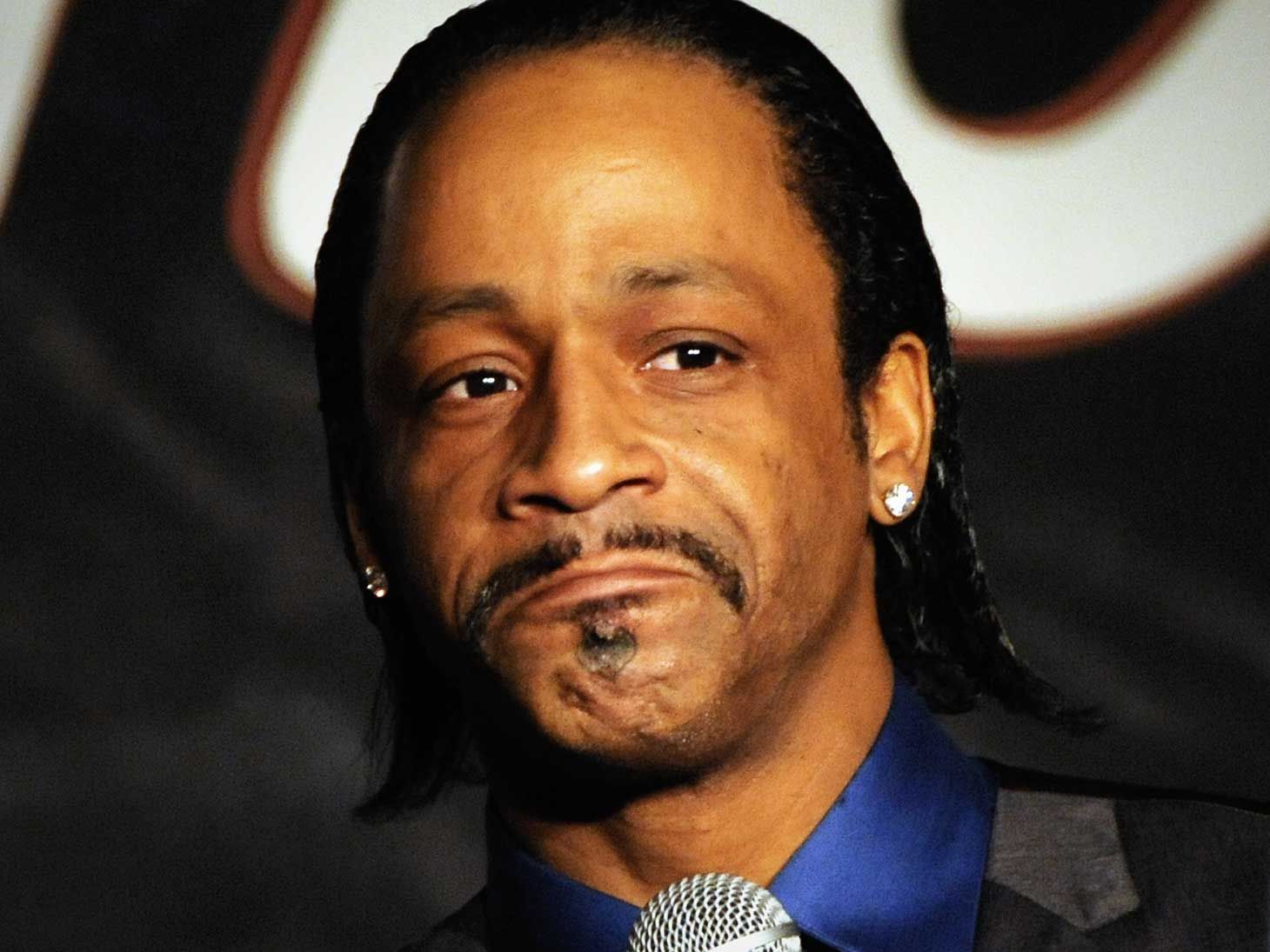 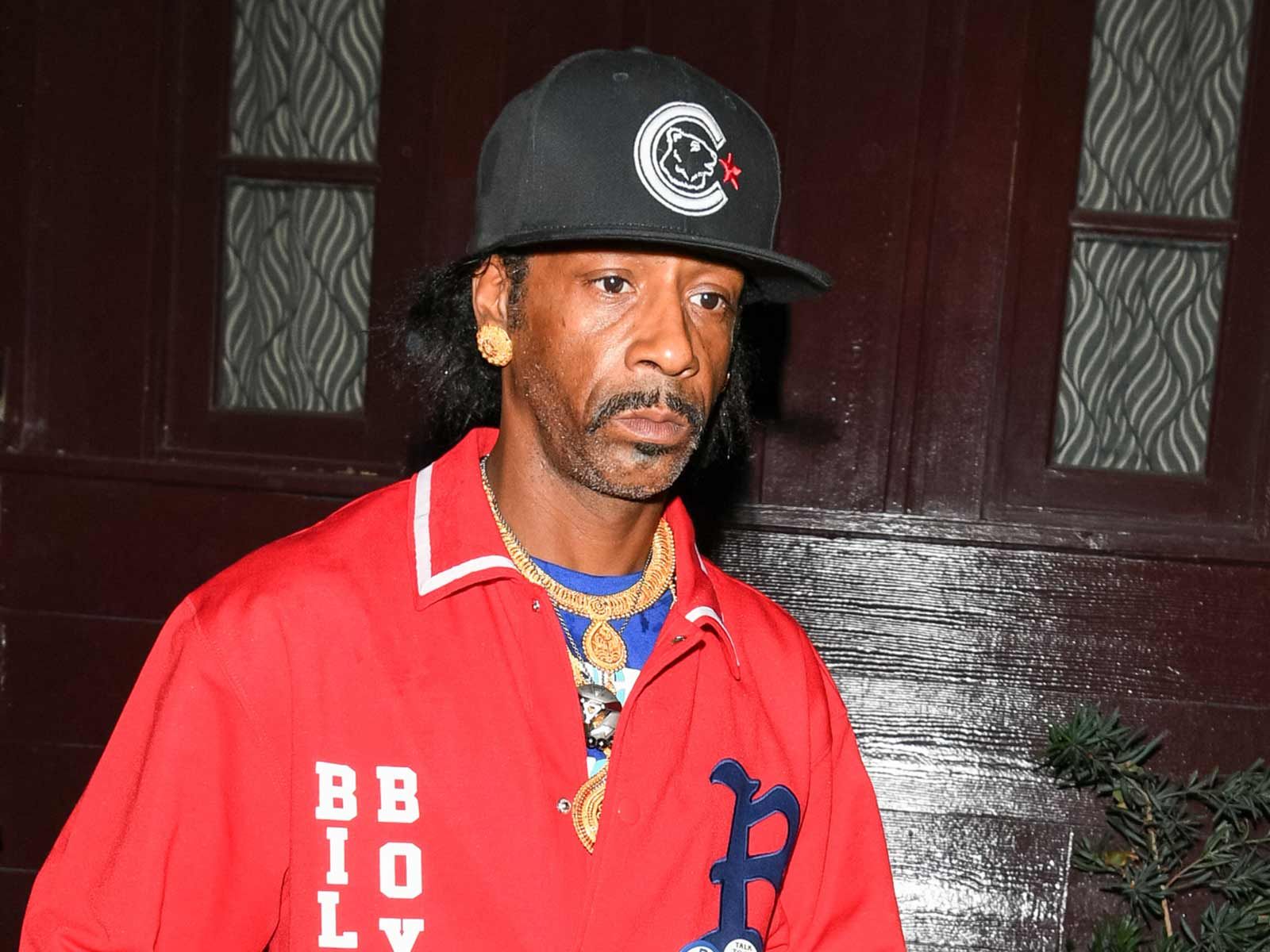 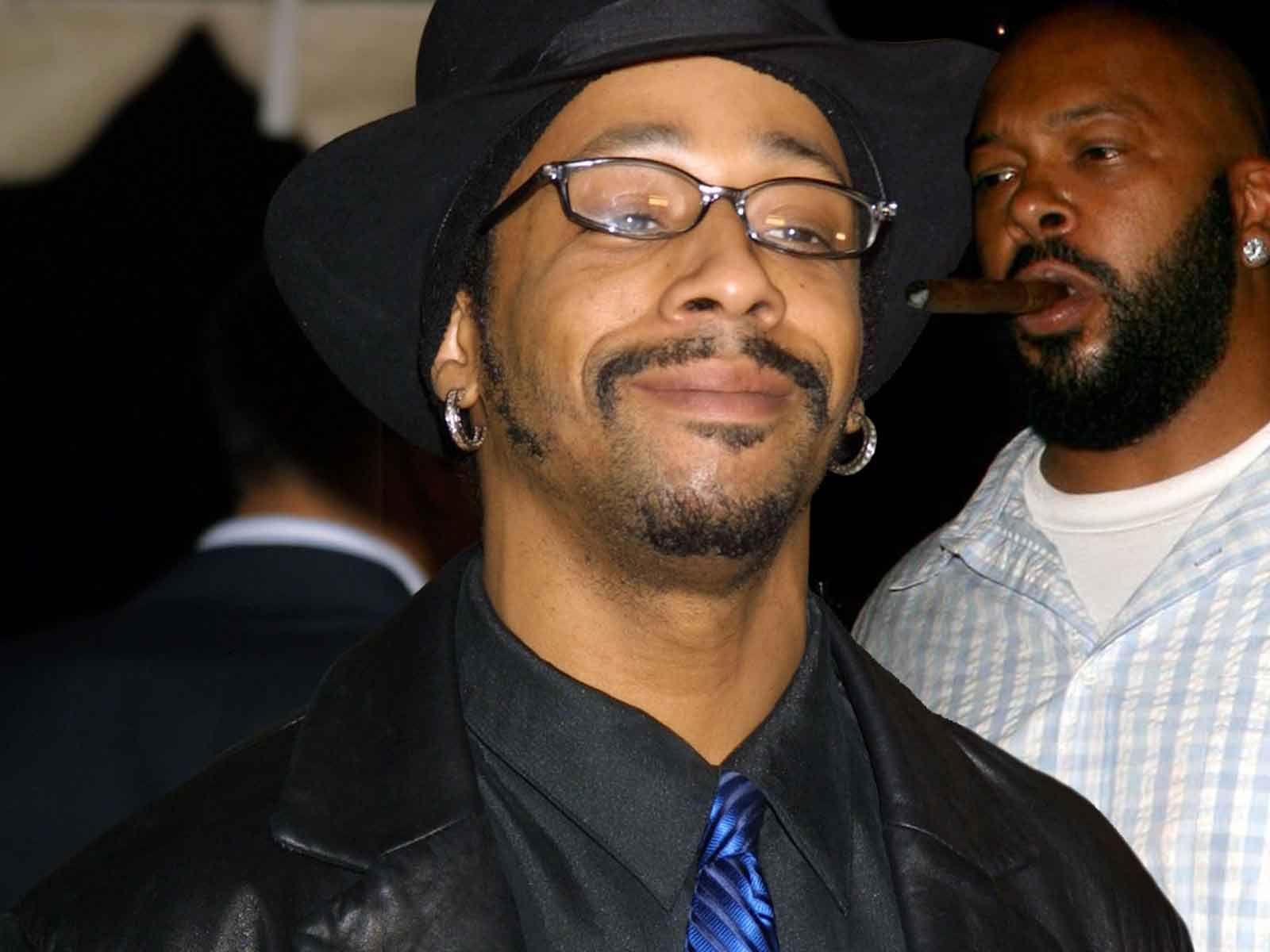