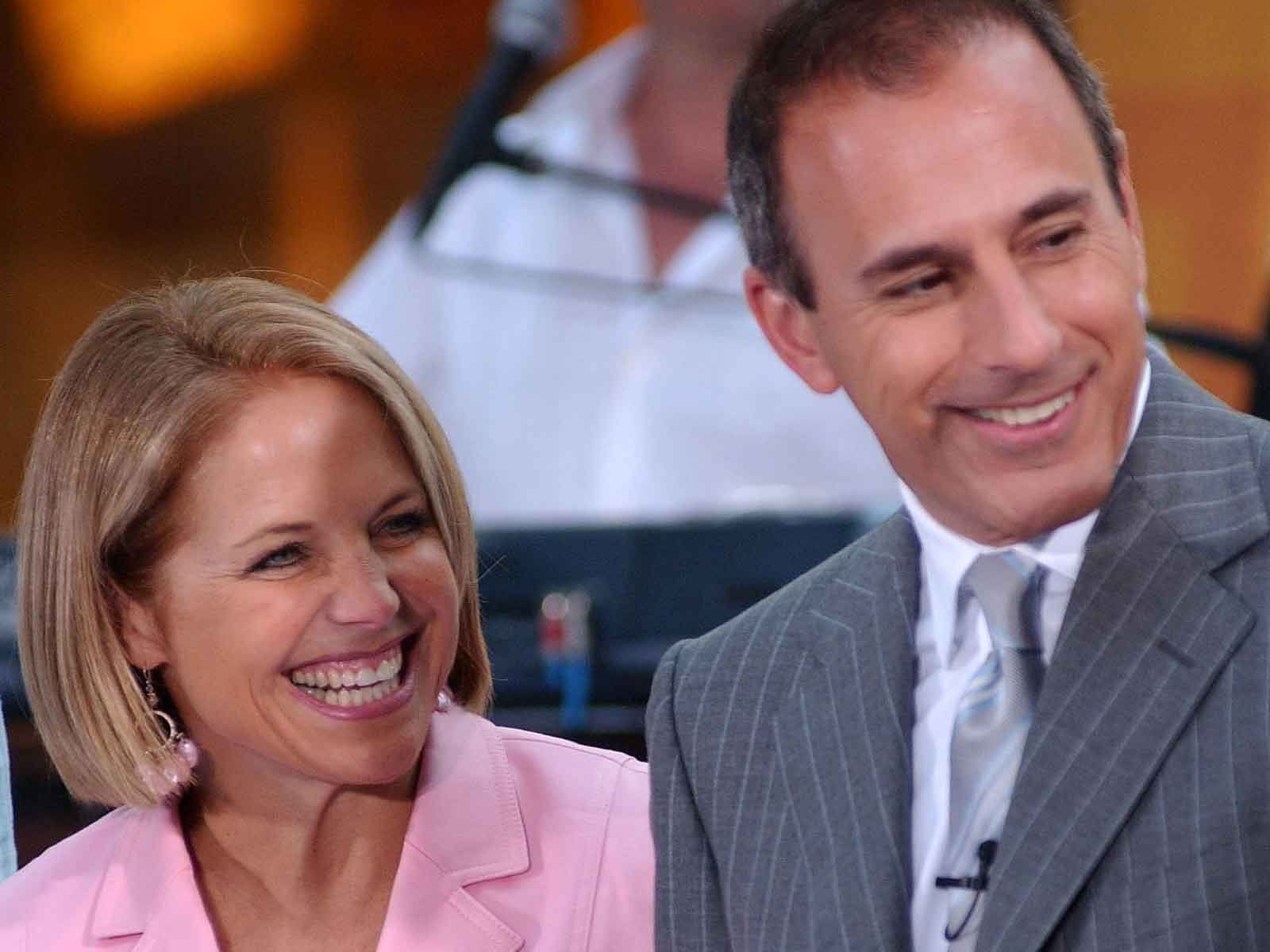 Katie Couric on Matt Lauer Allegations: 'I Had No Idea This Was Going On'

Katie Couric was as shocked by the allegations against Matt Lauer as anyone.

In her first interview since her former "Today" co-host was fired about sexual misconduct allegations, Couric says she was in the dark about it all.

"I had no idea this was going on during my tenure or after I left," Couric told PEOPLE. "I think I speak for many of my former colleagues when I say this was not the Matt we knew. Matt was a kind and generous colleague who treated me with respect. In fact, a joke I once made on late-night television was just that, because it was completely contrary to our brother-sister relationship. It’s still very upsetting. I really admire the way Savannah [Guthrie] and Hoda [Kotb] and the entire 'Today' show staff have handled a very difficult situation."

She added, "The whole thing has been very painful for me ... The accounts I’ve read and heard have been disturbing, distressing and disorienting and it’s completely unacceptable that any woman at the 'Today' show experienced this kind of treatment."

Couric left "Today" in 2006 after spending 15 years alongside Lauer.

Lauer was fired in November by NBC News after the network received a "detailed complaint from a colleague about inappropriate sexual behavior." More women have come forward with allegations against him since then.